Kabul. Afghanistan Ambassador to China Javid Ahmad Qaem has resigned from his post. He told on Twitter that he was not getting salary for several months after the Taliban took over the country. Posting a letter in January, Kayem said that many embassy diplomats have already left their jobs as they have not received salaries from Kabul since August.

Humanitarian crisis since the arrival of the Taliban in Afghanistan (Humanitarian Crisis) is also deepening. Javid Ahmad Kayem told that a new person has been appointed for the embassy, ​​whose name is Saadat. However, the Foreign Ministry of Afghanistan did not give any information in this matter. Nor has it been told who will replace Kam. He said, ‘The keys are kept in the office. There are many reasons to leave a job, both personal and professional. But I don’t want to tell them here.

Kayem said that as of January 1, there was $100,000 left in an embassy bank account. Also, there is no information about how much money is in the other account. He also told that he has left the keys of five cars of the embassy in the office and two cars need to be removed.

The Taliban took control of Afghanistan on 15 August last year. The West-backed Ashraf Ghani government of the country also fell on the same day. So far, only China, Pakistan and Russia have recognized the Taliban government. With the arrival of the Taliban, many sanctions were imposed on Afghanistan, due to which the economic condition of this country has become very bad.

The end to an honorable responsibility: I quit my job as Ambassador. It was an honor to represent AFG and my people. There are many reasons, personal and professional, but I don’t want to mention them here. I have handed over everything smoothly through a handover note. pic.twitter.com/a4A6y7yOBP

Local workers paid in full
Javid Ahmed Kayem told, ‘I have paid the local workers till January 20, 2022. His job is over now. The coming of Taliban is not a good thing for China either. Because he fears that people who want to separate Xinjiang from the country are living in Afghanistan. This is the reason why China is repeatedly asking the Taliban to adopt liberal policies. And like other countries is avoiding opposing it.

What did the Chinese Foreign Ministry say?
Chinese Foreign Ministry spokesman Wang Wenbin said in a daily news conference on Tuesday that Kaim had left China. He did not say where and when he would go. China is accused of massacre of Uighur Muslims living in Xinjiang. China has also asked Western countries to lift the sanctions on Afghanistan and provide help to it.

Pro Kabaddi: Today 2 matches in PKL, Thalaivas's challenge in front of Bengal, know where and when to watch 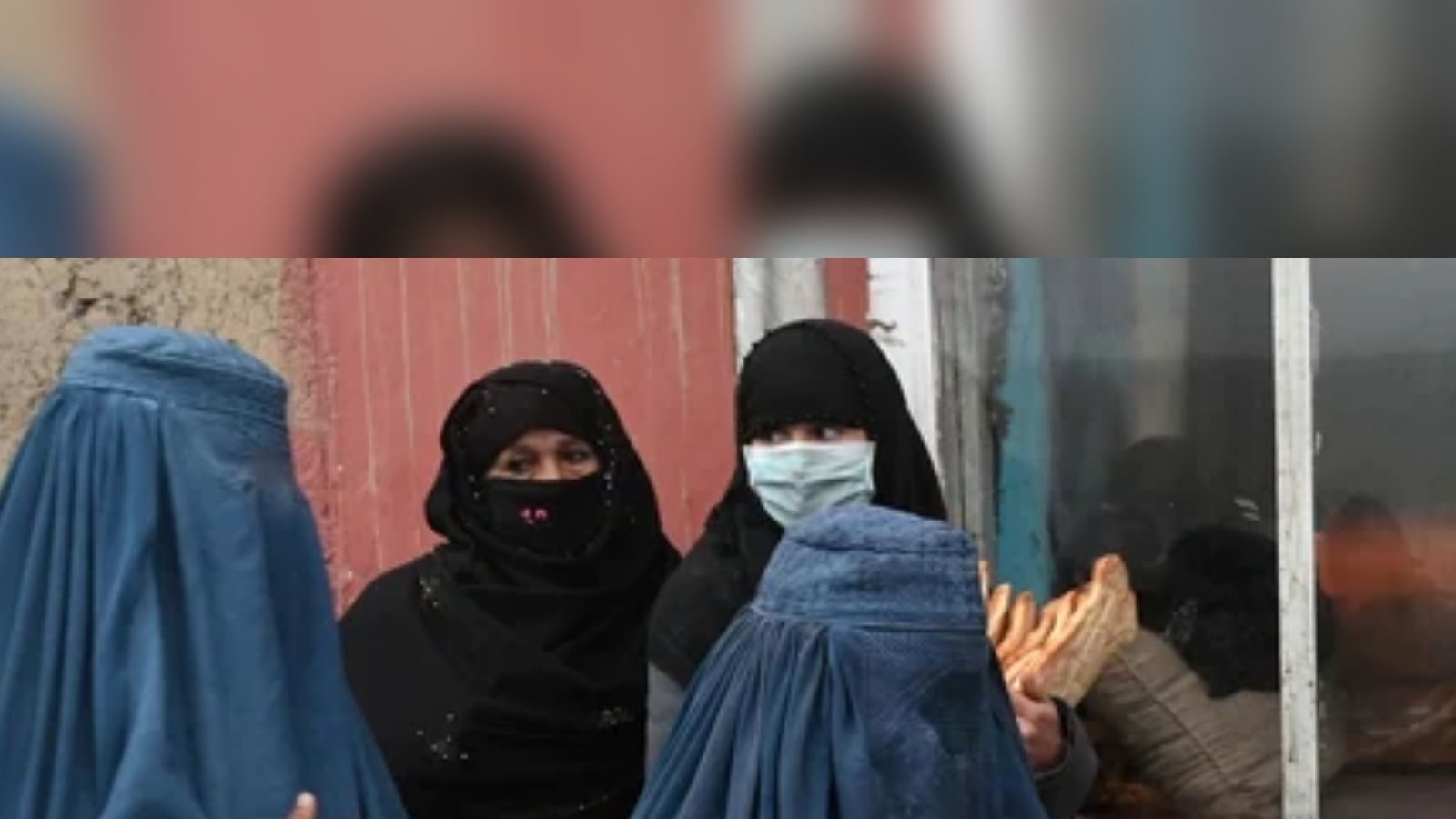 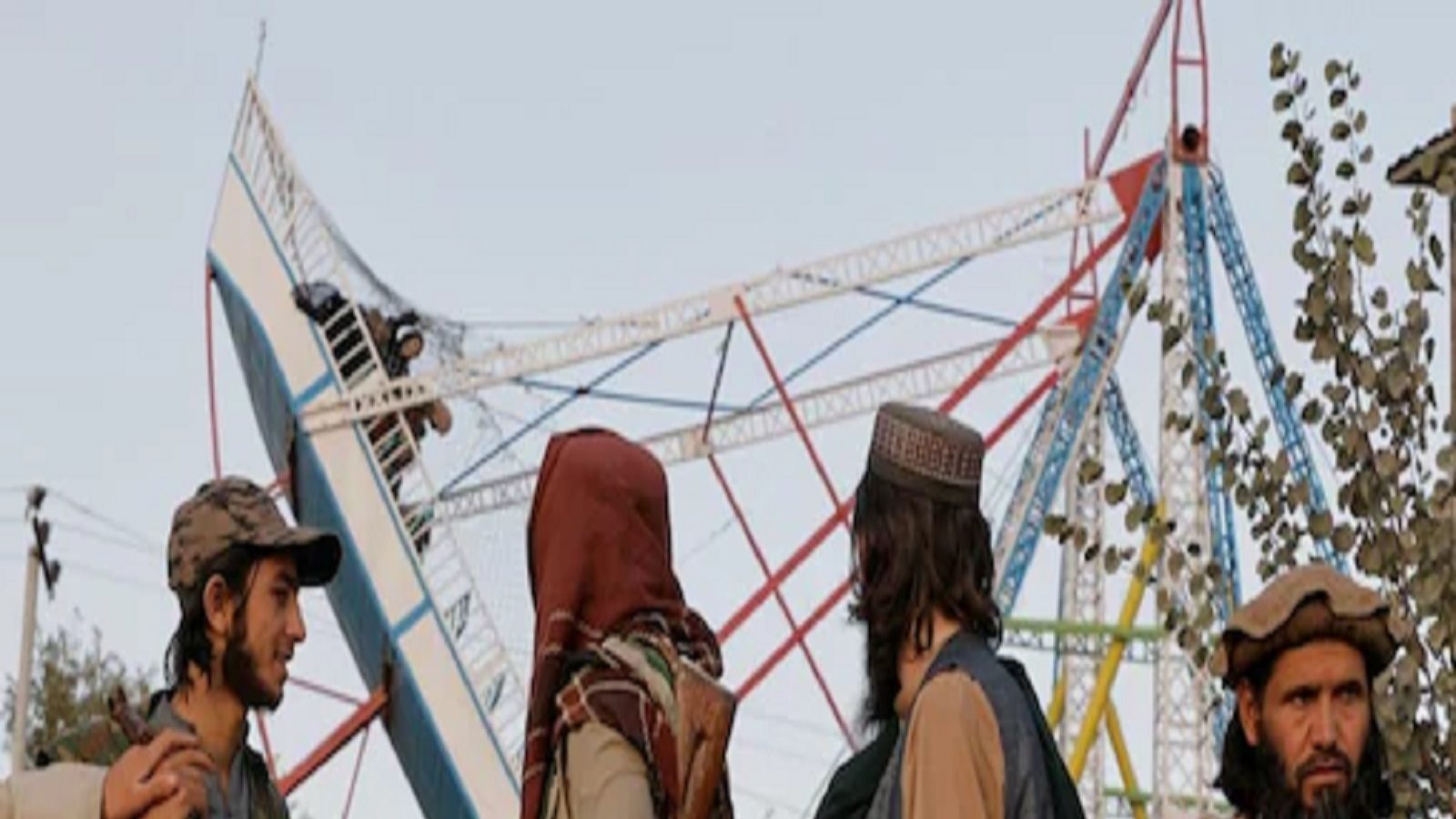 New decree of Taliban government, about… 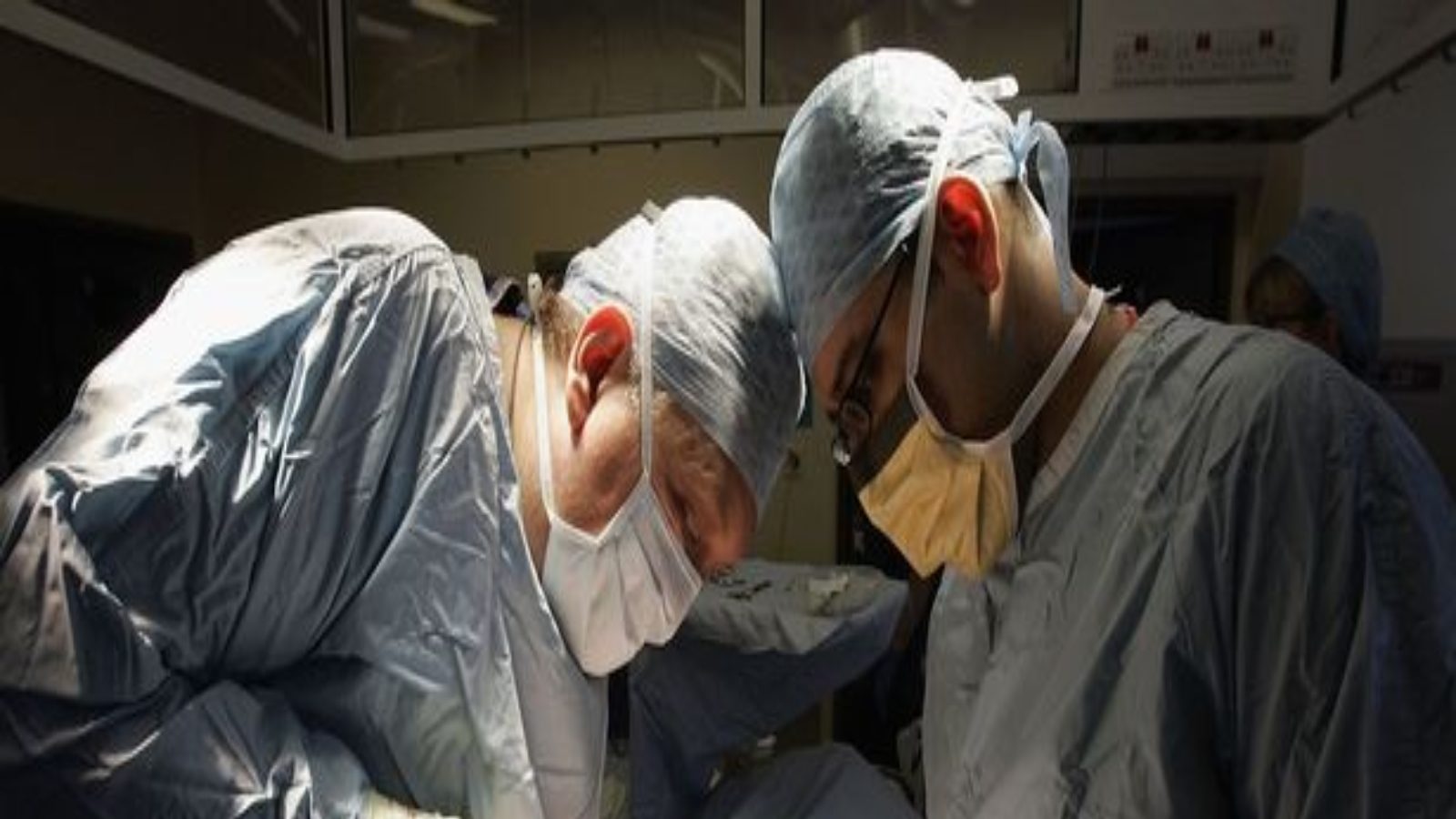 Here kidney is being sold for…