Manila. China, showing its eyes from the South China Sea to Ladakh, has suffered a major setback. South East Asian country Philippines has approved the purchase of the world’s fastest supersonic anti-ship cruise missile BrahMos with India. This entire missile deal will be worth about $ 374.9 million. An agreement will soon be signed between the two countries in this regard.

This is the first foreign order for the BrahMos missile. Interestingly, the Philippines is an ally of the US, but for military readiness against China, it has relied on the BrahMos missiles jointly made by India and Russia.
It is believed that soon Vietnam, another neighboring country of China, can also make a deal with India for the BrahMos missile. Negotiations are going on between the two countries regarding this missile deal. Indonesia and several Gulf countries have also shown interest in purchasing the missile. BrahMos Aerospace is an Indo-Russian joint venture, which produces supersonic cruise missiles. It can be launched from submarines, ships, aircraft or land.

Philippines army will be even stronger
Experts believe that this purchase is also expected to further enhance India’s strategic ties with the Philippines. The South China Morning Post published from Hong Kong quoted experts as saying that the Philippines’ decision to buy the world’s fastest supersonic missile would greatly increase the strength of its military. Through this missile, the Philippines will be able to defend its coastal areas. Significantly, the dispute with the Philippines over China’s rights in the South China Sea has been going on for a long time. (agency input)

Sonepat: Fraud of Rs 24 lakh from farmer in the name of sending him to Australia, FIR registered

RDX in Amritsar: Conspiracy to spread panic in Punjab, RDX recovered in large quantity in Amritsar 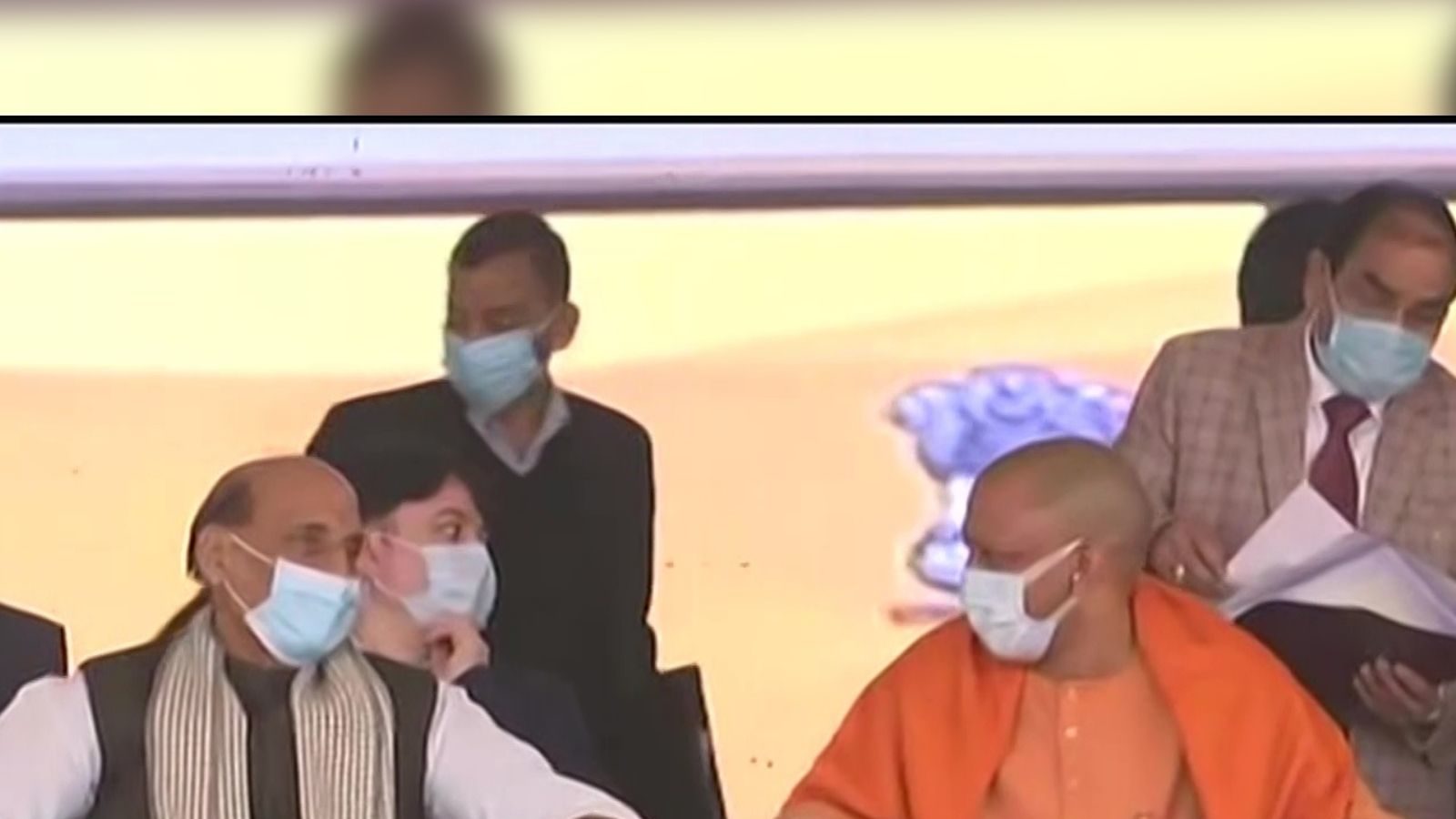 Rajnath Singh’s warning to the enemy…