New York. There is good news for India regarding the deal of S-400 Air Defense System with Russia. The US government has indicated that it will not impose restrictions on India regarding this deal. Let us tell you that America had objected to this deal. Along with this, there was talk of taking action against India. India has started receiving consignments of S-400 air defense systems.

good sign for india
In the US State Department’s Sanctions Policy Coordination, President Biden’s representative James O’Brien was asked whether India has also been warned by the US sanctions on Turkey. MP Todd Young asked O’Brien, ‘I think they have very different circumstances and they have different defense partnerships too… but how do you think we should think about the possibility of banning our friends?’

‘We have to focus on maintaining balance’
In response, O’Brien said that it is difficult to compare the two situations. NATO ally Turkey is taking a stand in the defense procurement system and the partnership with India, which has longstanding ties with Russia, is important. “The administration has made it clear that it is discouraging India to buy arms from Russia and there are some important geo-strategic issues, especially with regard to relations with China,” he said. That’s why I believe we have to look at maintaining balance.

India’s support
Republican lawmaker Todd Young has backed the waiver of sanctions under CATSA against India for its purchase of the S-400 missile system from Russia, saying President Joe Biden’s administration should oppose any action that would Can take India away from the quad.

MP Todd Young said, ‘India is an important ally in our competition against China and therefore I believe that we should oppose any action that may take them away from us and the Quad. Therefore, given our shared foreign policy interest, I strongly support the relaxation of the QATSA sanctions against India.

How 8 crore rupees were spent by the farmer in the treatment of corona, know the full account, still no life left

Who is Suraj Nambiar? With whom Mouni Roy is going to take seven rounds in Goa!

America: 8 detained after the death…

Kicking and punching in the Parliament… 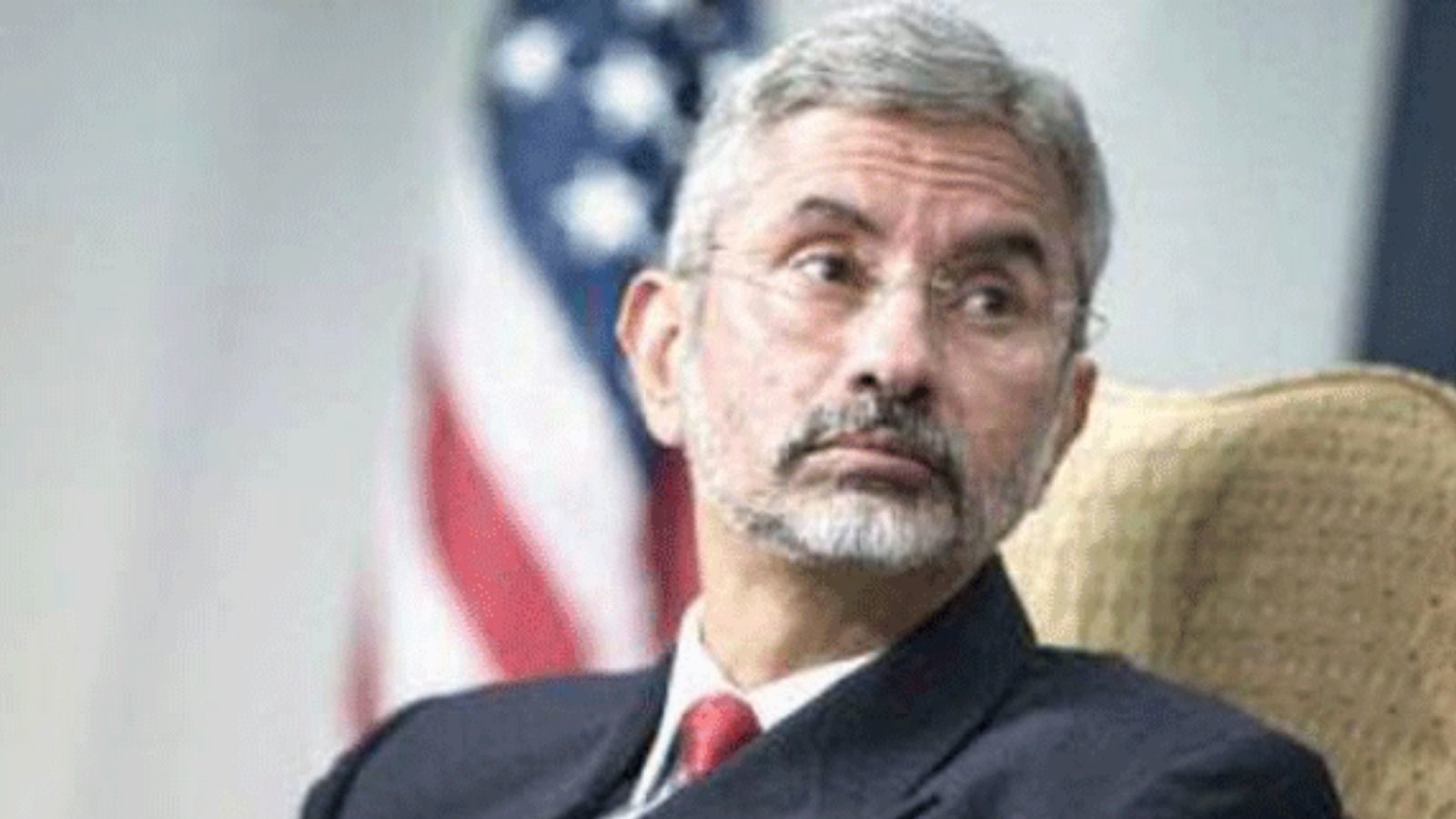 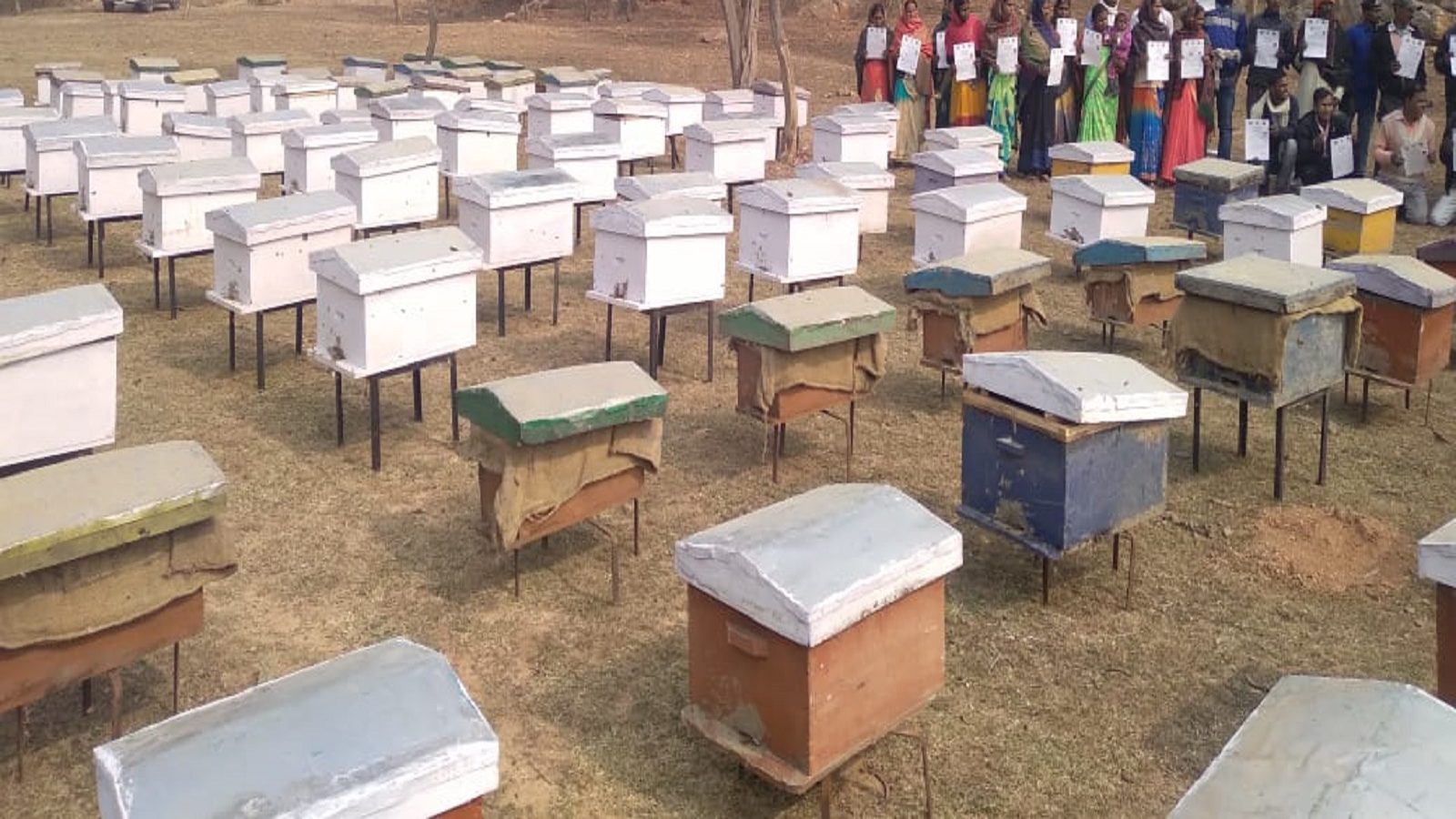 The American-Japanese were struck by the… 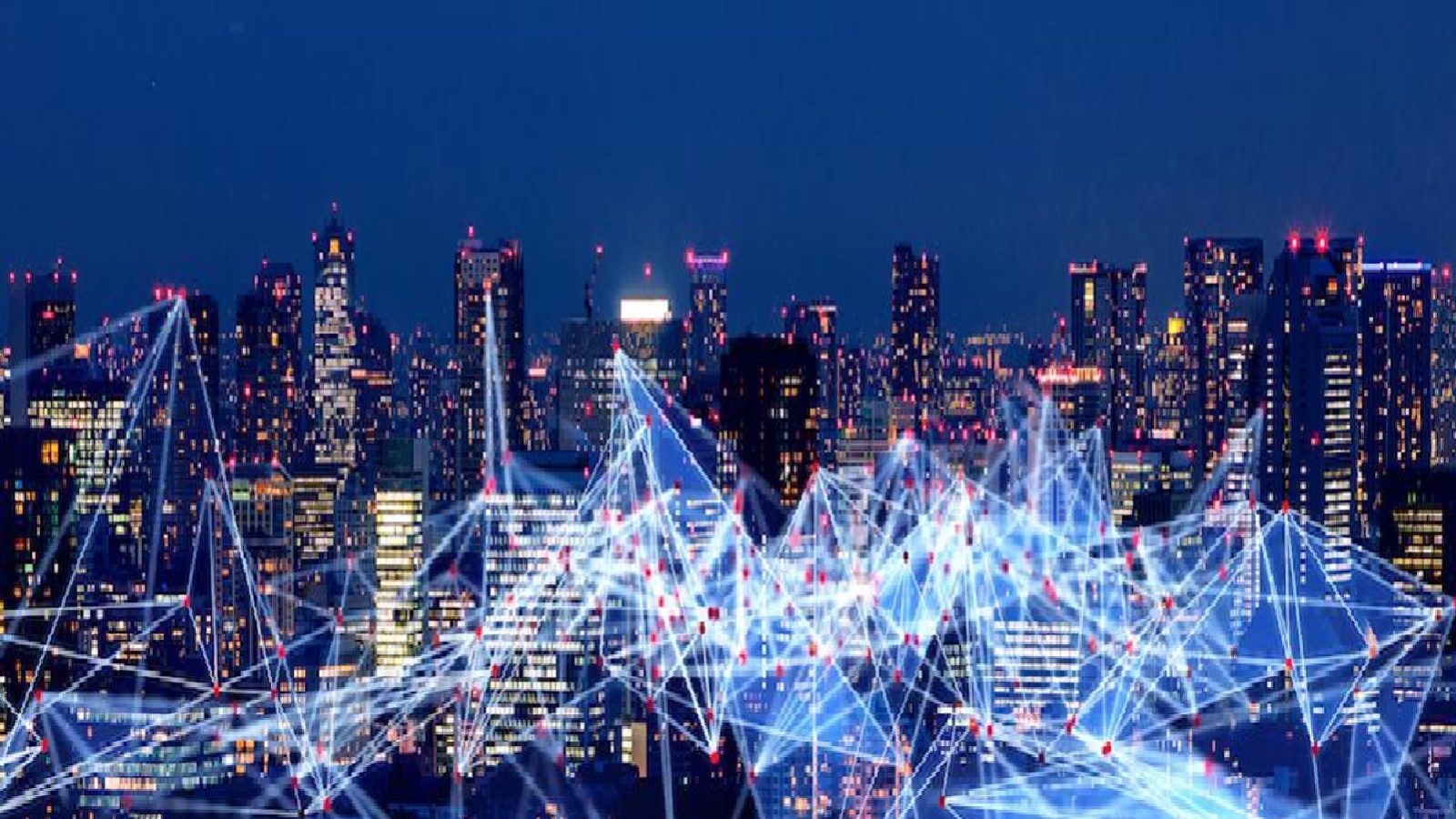 What is the danger to the… 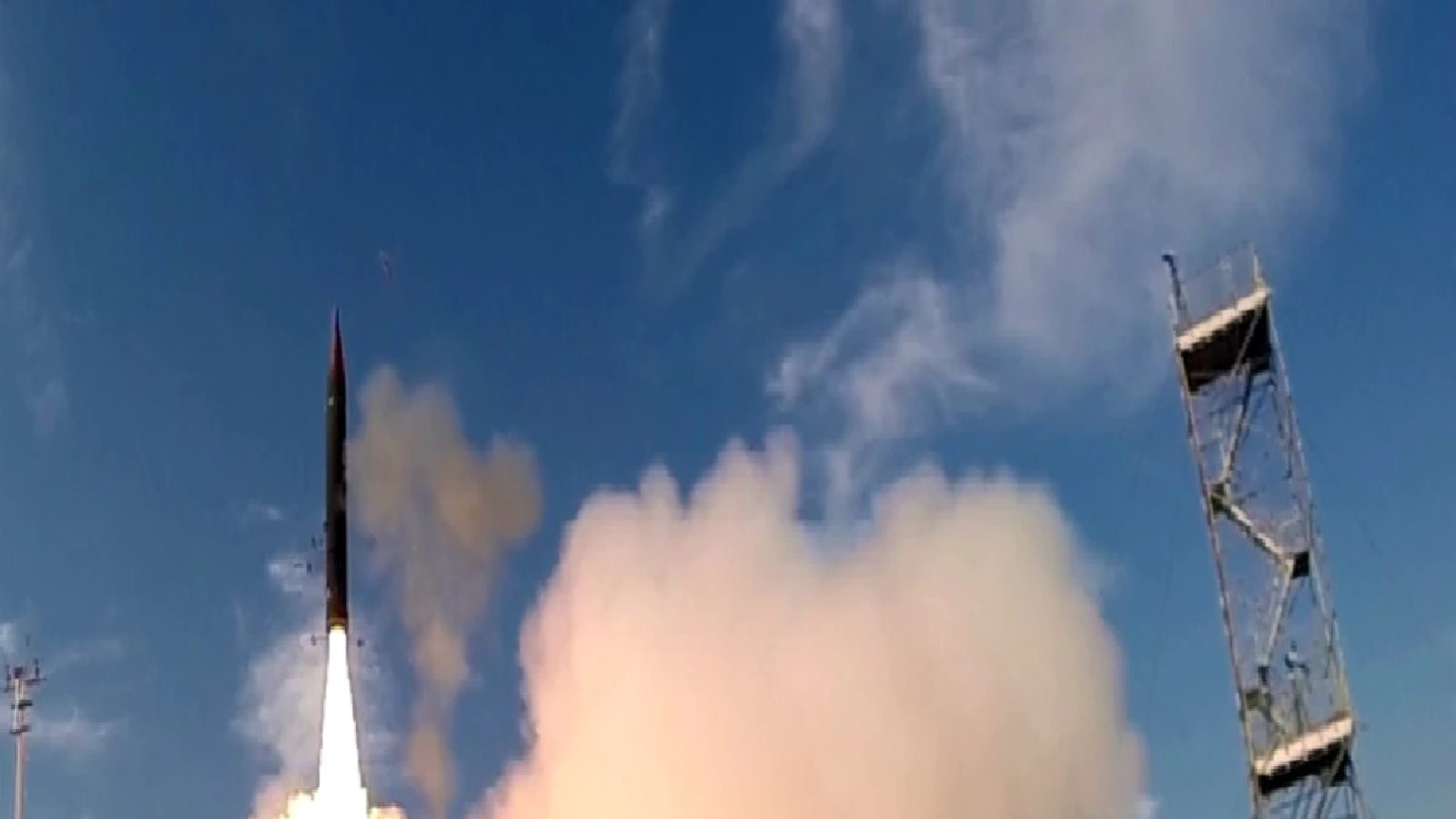