New Delhi. Thanks to the strong performance of captain Pawan Sehrawat, Bengaluru Bulls won the 8th season of the Pro Kabaddi League.Pro Kabaddi League-2021) defeated Gujarat Giants in the match. With this win on Friday, Bengaluru once again secured the top spot in the points table. In the other match of the day, Jaipur Pink Panthers defeated Patna Pirates by 38-28.

Pro Kabbadi League Bengaluru performed brilliantly in the match played on Friday. The team captained by Pawan Sehrawat defeated Gujarat 46-37. Bengaluru had taken a lead of 5 points till half time. After this his excellent performance continued in the second half as well. Bengaluru captain raider Pawan Sehrawat scored the highest 19 points. Raider Rakesh scored 14 points for Gujarat.

In the first match of the day, Jaipur Pink Panthers defeated Patna Pirates 38-28. Patna lost one place in the points table due to this defeat. For Jaipur, Deepak Hooda scored 10 while raider Arjun Deshwal scored 9 points. Jaipur registered its 5th win in 9 matches and the team has now reached number four with 28 points.

In the current points table, Bangalore Bulls team is on top with 38 points. Patna Pirates has slipped to second place with 34 points. Jaipur registered its 5th win in 9 matches and is at number four with 28 points. Gujarat’s poor performance in the season continues and the team suffered its fifth defeat in 9 matches. Gujarat is at number 11 in the table of 12 teams with 20 points.

Under-19 World Cup: Amazing Indian bowler, bowled with both hands and also jerked the wicket, Video

Mouni Roy flaunts her glamorous look in an off shoulder dress-mini skirt, see beach pictures of the actress 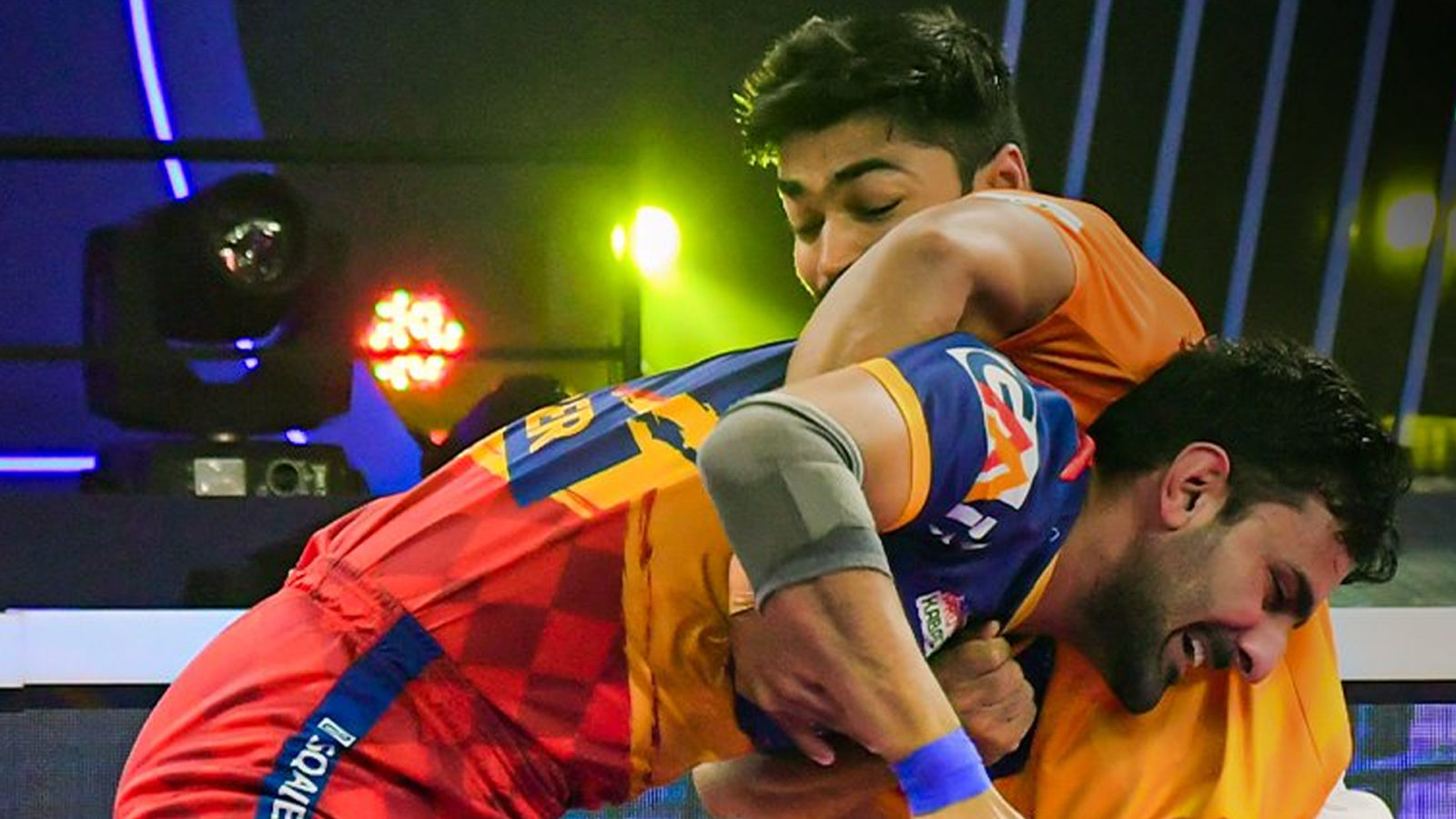 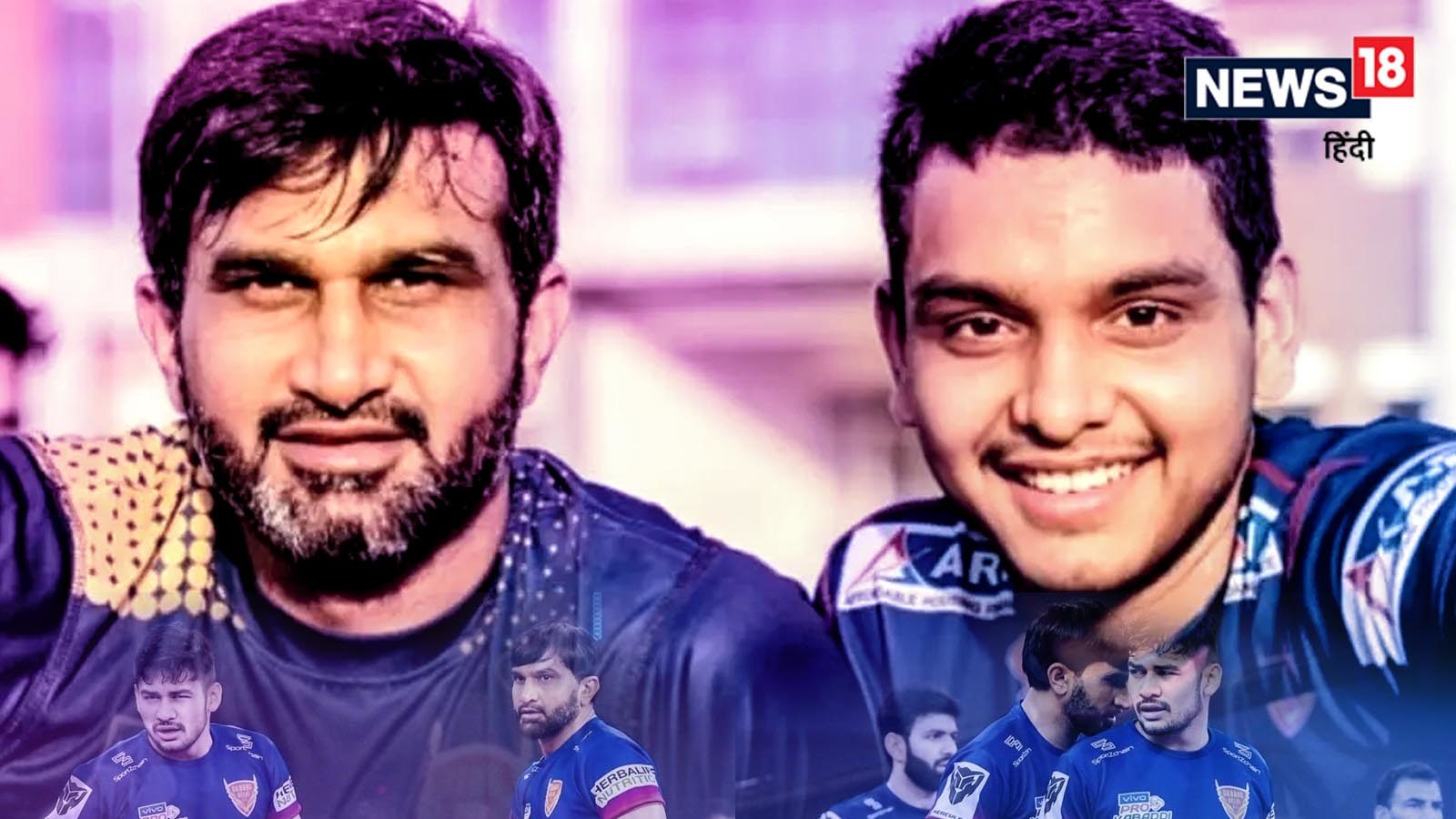 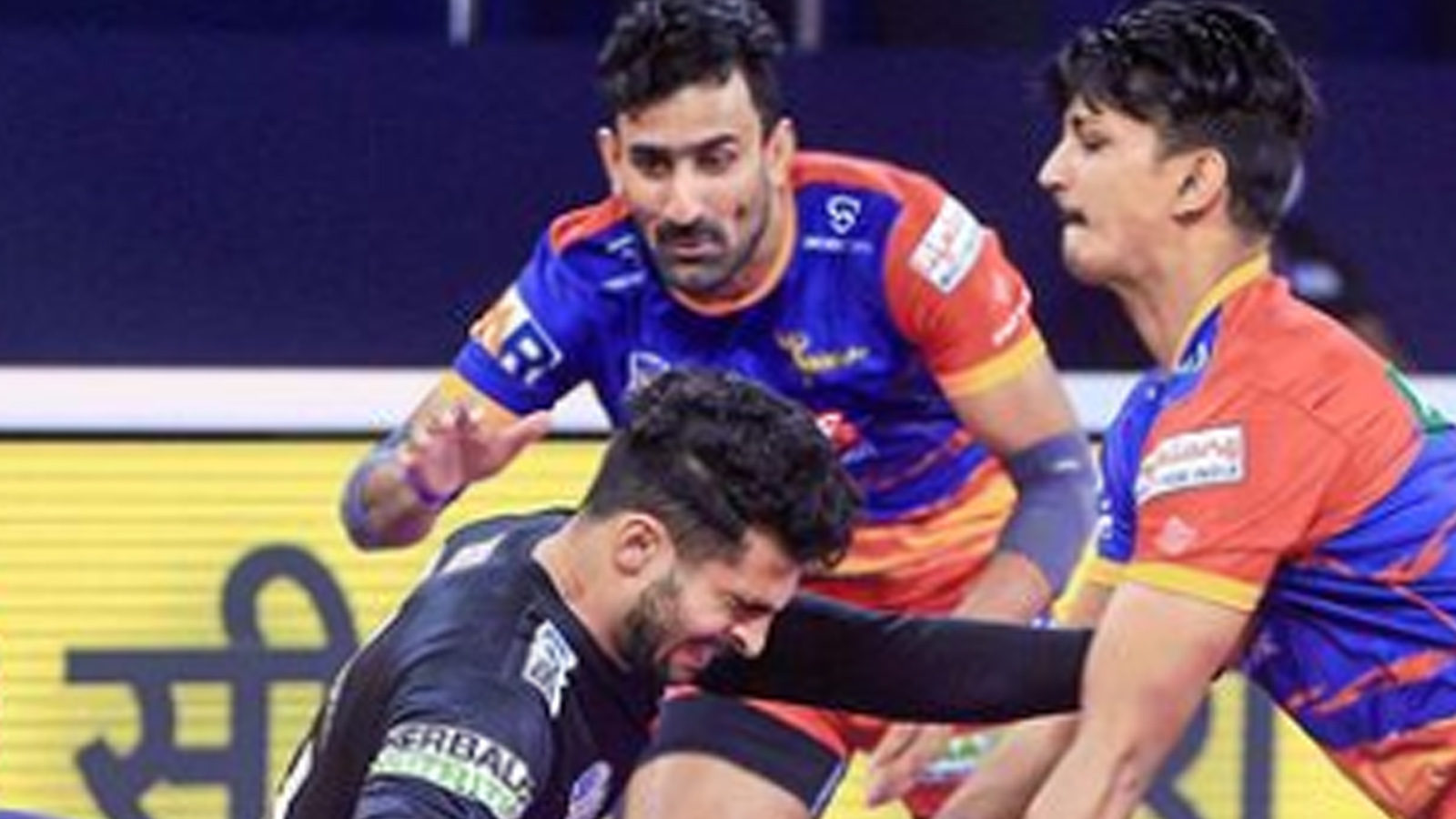 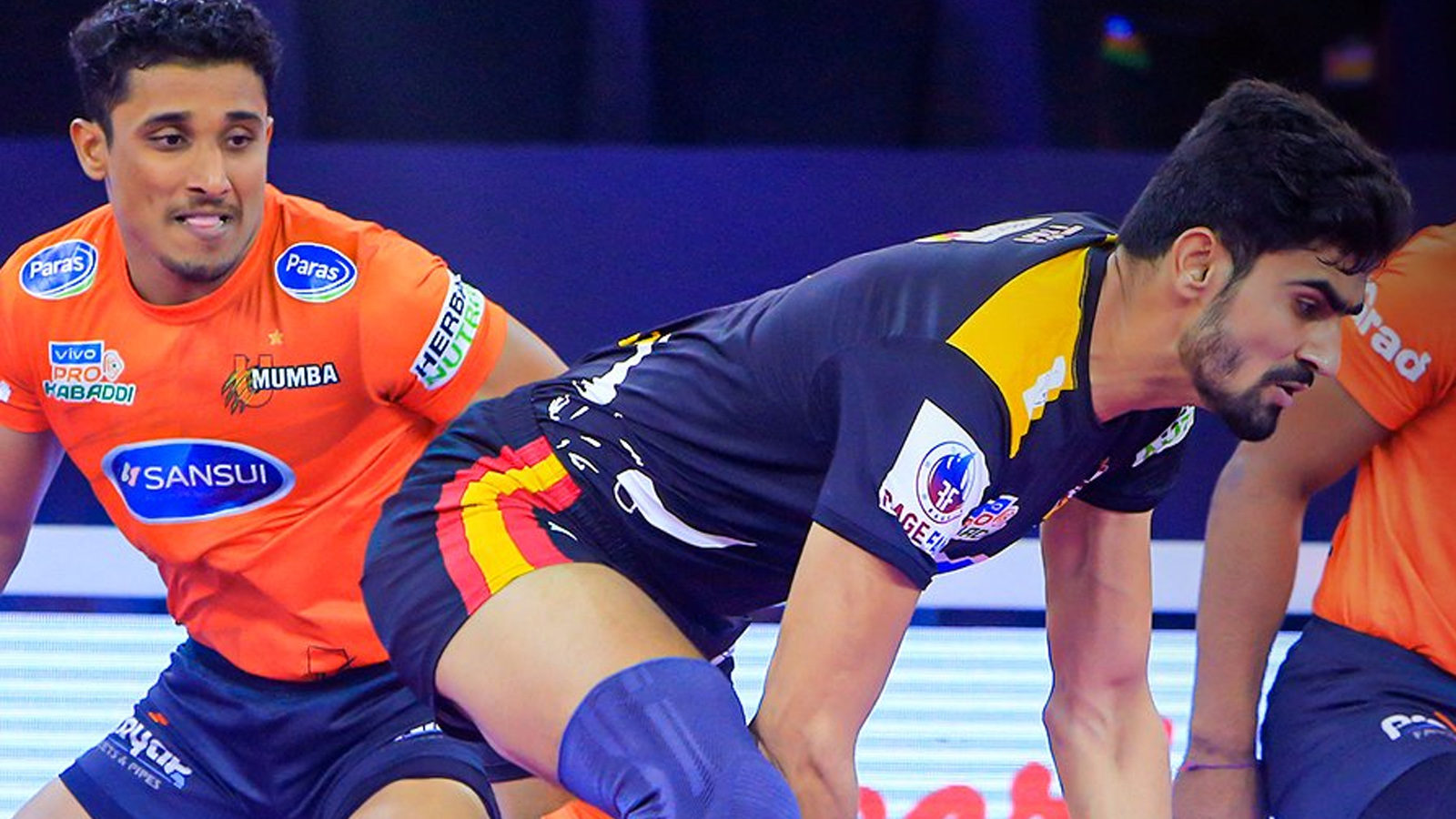 Pro Kabaddi: A match in PKL…