Pro Kabaddi League 2021- 13 January Live Score and Updates : 2 matches are to be played in Pro Kabaddi League on 13th January. The first match of the day is being played between Tamil Thalaivas and Bengal Warriors. After this, from 8.30 pm, there will be between U Mumba and Puneri Paltan (U Mumba vs Puneri Paltan).

Which TV channel will telecast PKL-8 matches live?
Star Sports Network has acquired the broadcast rights for the premier tournament in India.

How to watch live streaming of PKL-8 season?
You can watch fans live action on the Disney+ Hotstar app and website. Join the Pro Kabaddi League page of Newsbuzz.live website for live updates. 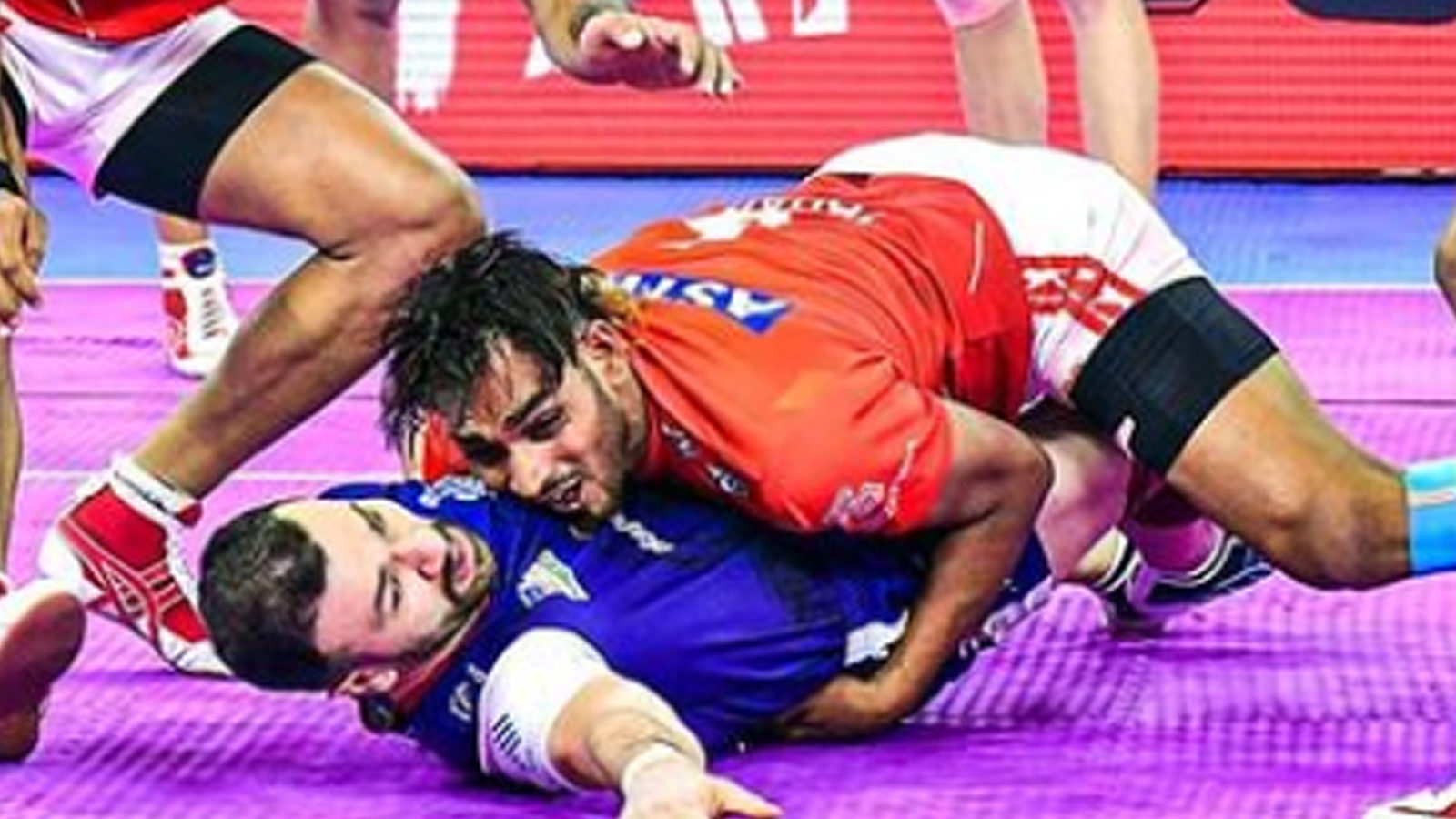 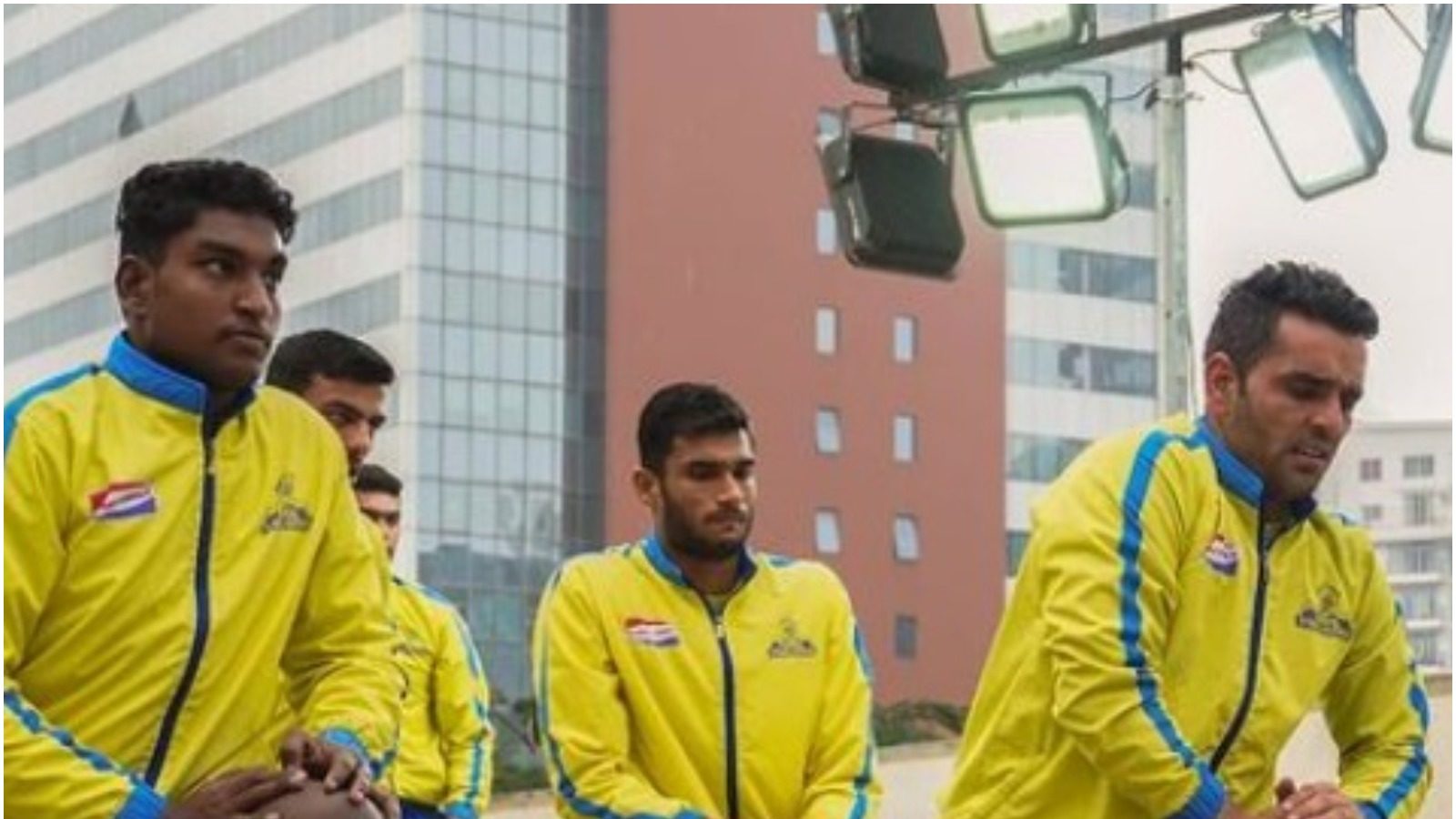 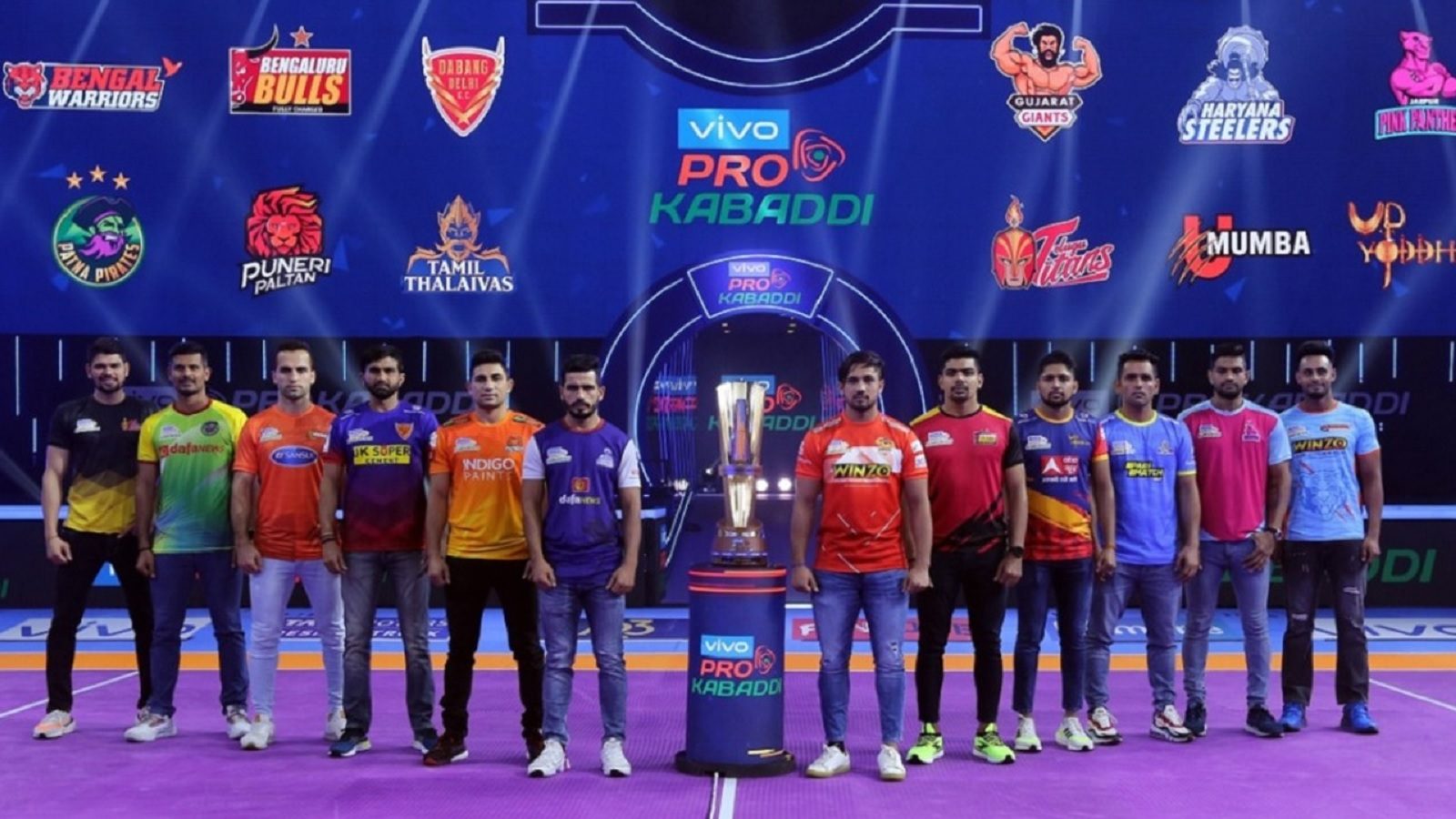 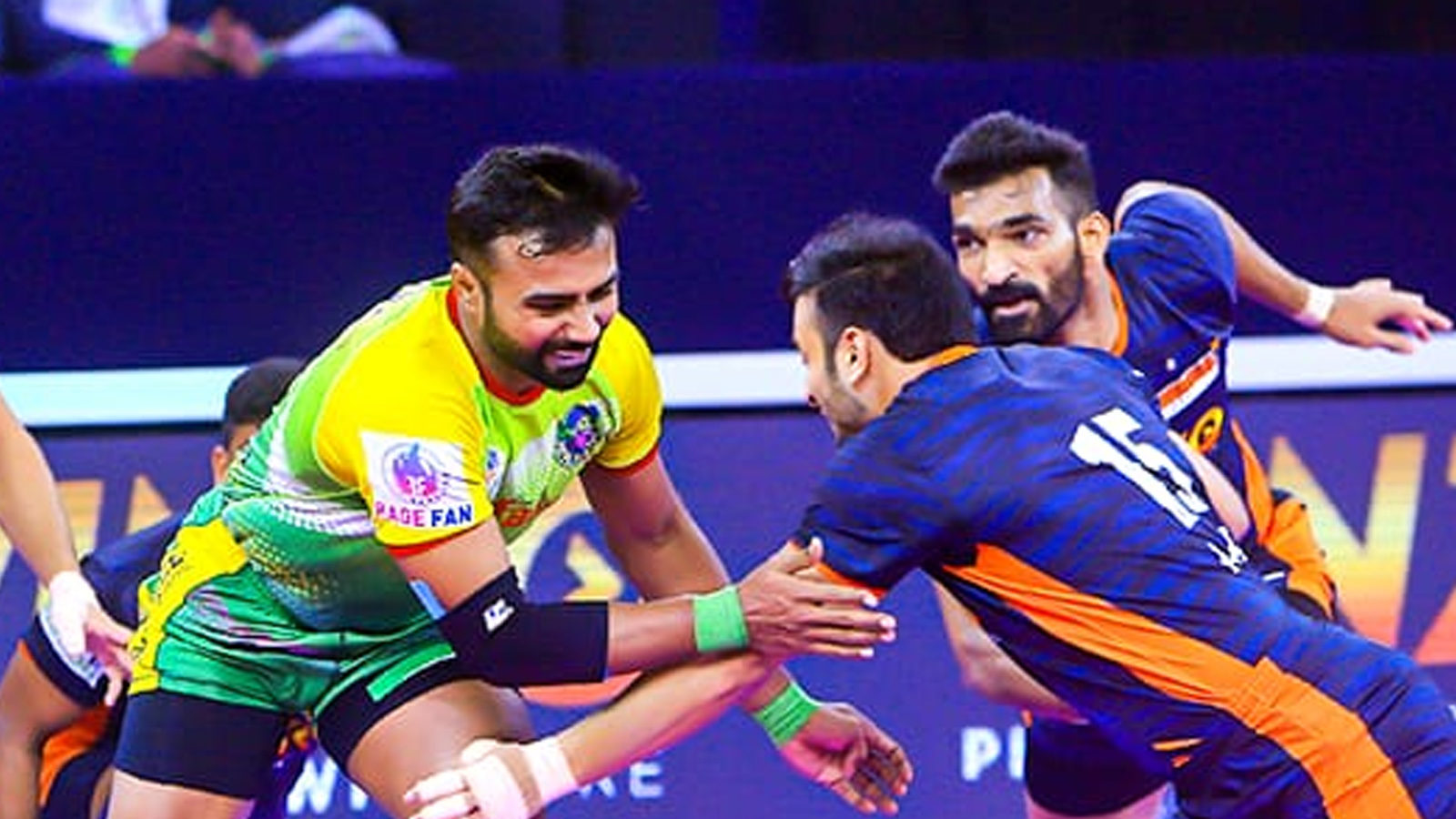