New Delhi. World Championships bronze medalist Lakshya Sen (Lakshya Sen) made a strong performance and made it to the title match of India Open. Lakshya entered the final of his maiden World Tour Super 500 tournament after beating Malaysia’s Ng Tje Yong in a last-4 match on Saturday. The 20-year-old from Uttarakhand defeated world ranking 60th-ranked Yong 19-21, 21-16, 21-12 in a close match of the men’s singles semi-finals.

seeded third Lakshya Sen He will take on world champion Loh Kean Yew of Singapore in the final on Sunday. Loh was given a walkover as Canada’s Brian Yang pulled out of the semi-finals following a sore throat and headache. The two players have faced each other in the final of the Dutch Open last year, which was won by fifth seed Loh.

There was a very tough competition between Lakshya and Tje Yong. In the first game, the Malaysian won 21-19 but Lakshya made a comeback and won the next game 21-16. In the third and deciding game, Lakshya secured a place in the final with a 21-12 win. Sen has won two Super 100 titles, including the Dutch Open and the SaarLorLux Open.

UP Elections 2022: Will BJP be able to repeat history by feeding lotus on all 19 seats in Bundelkhand? 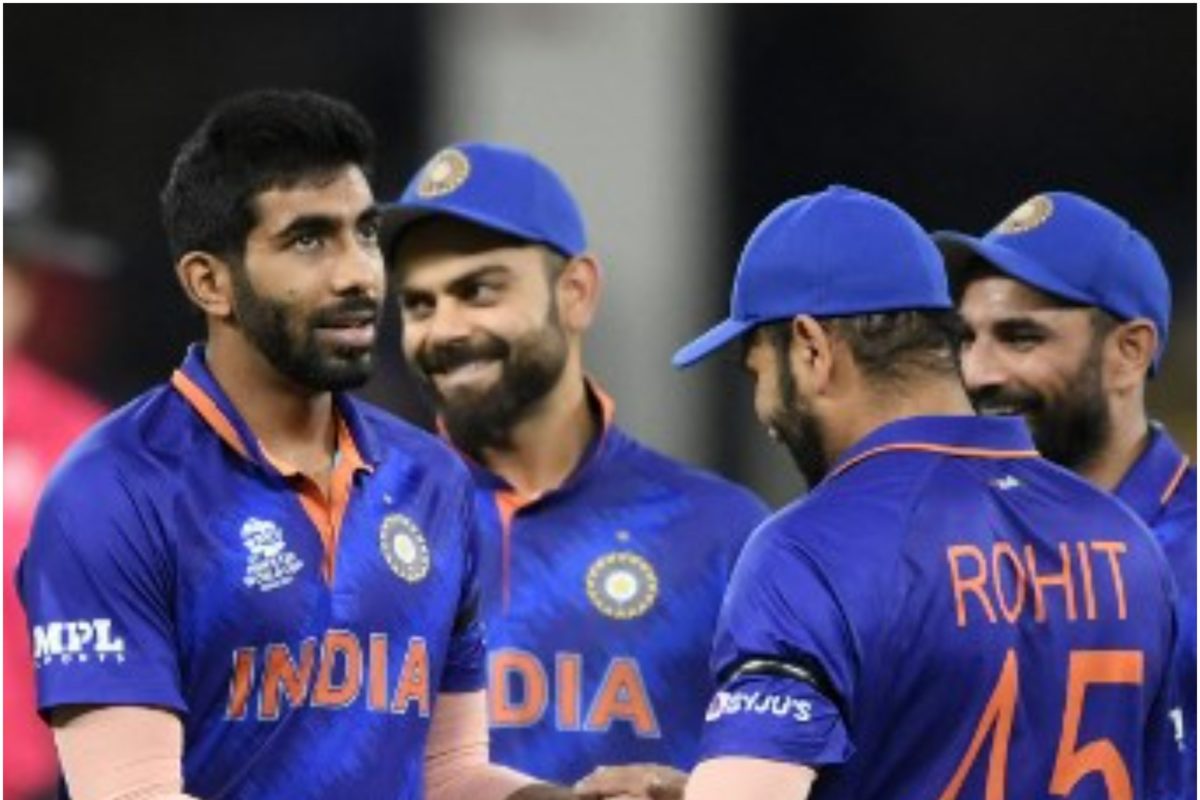 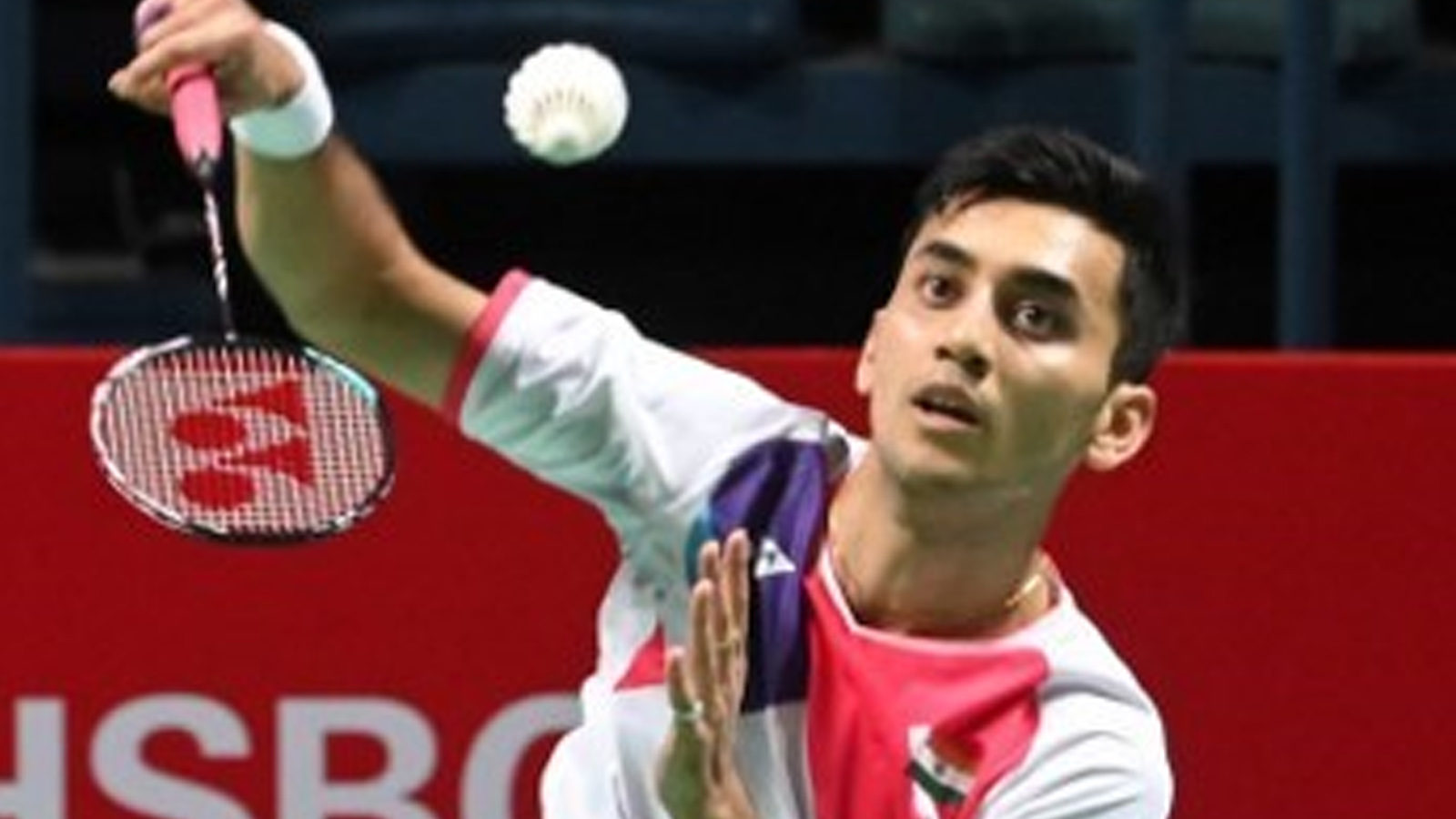 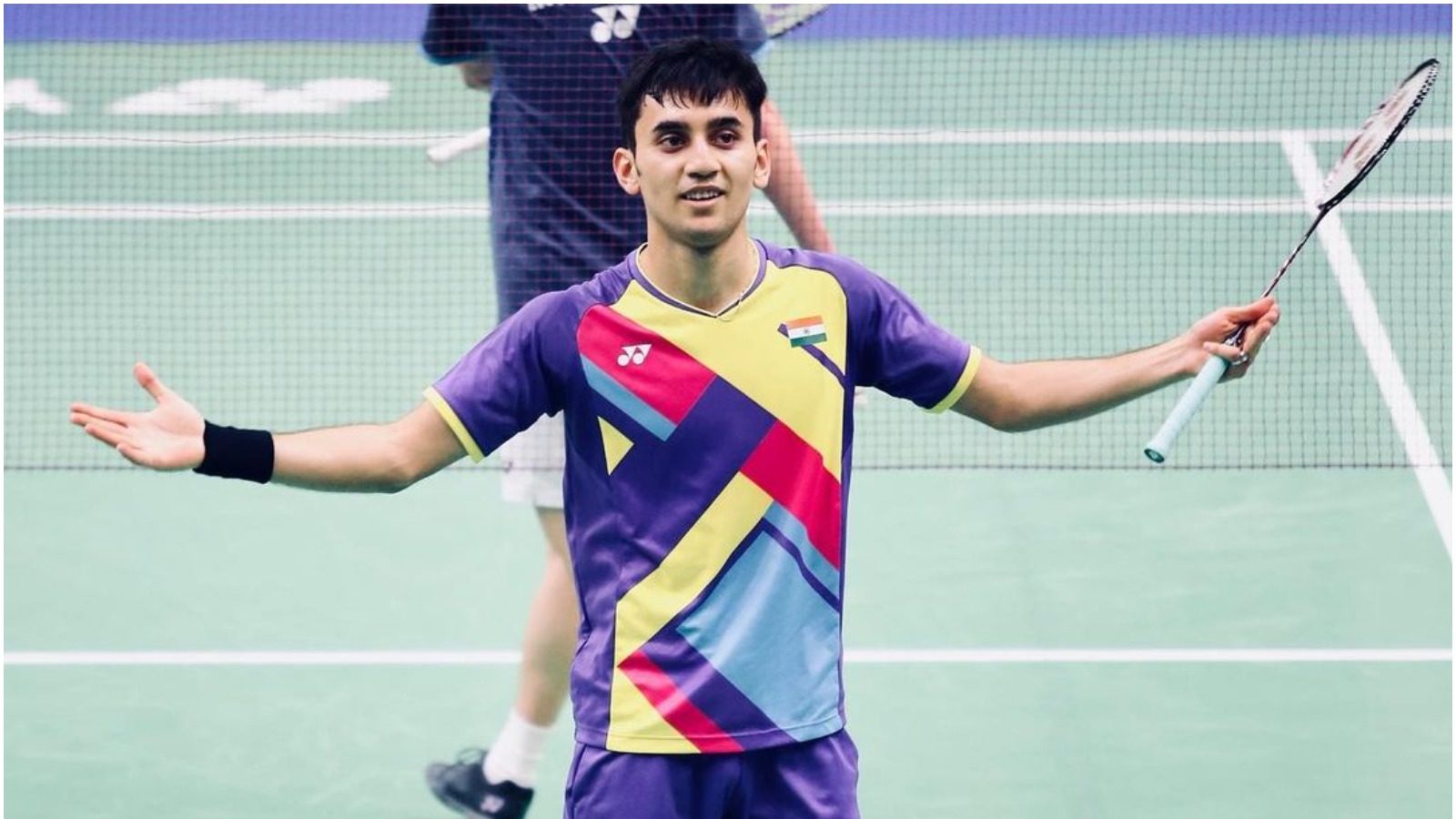 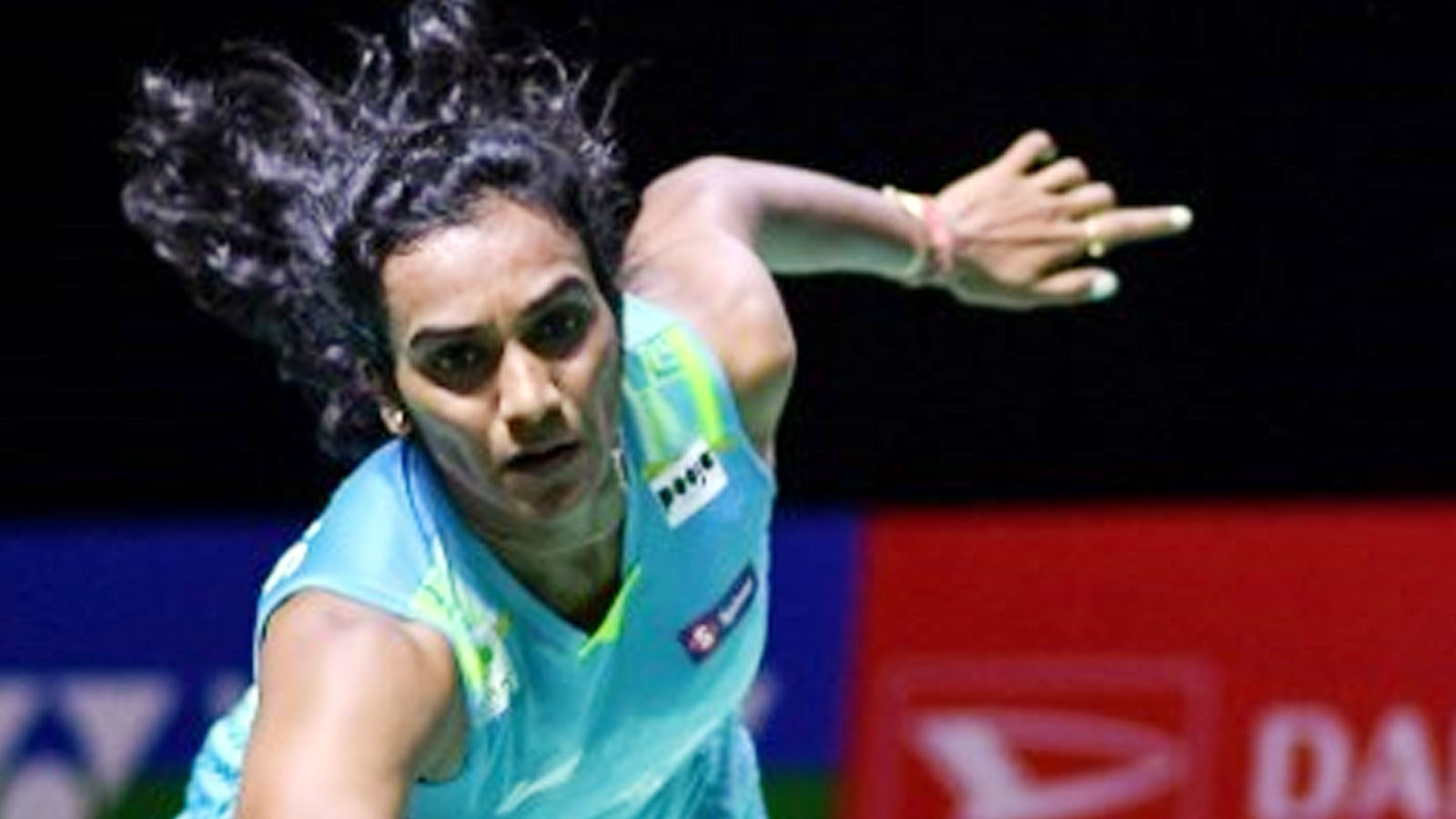 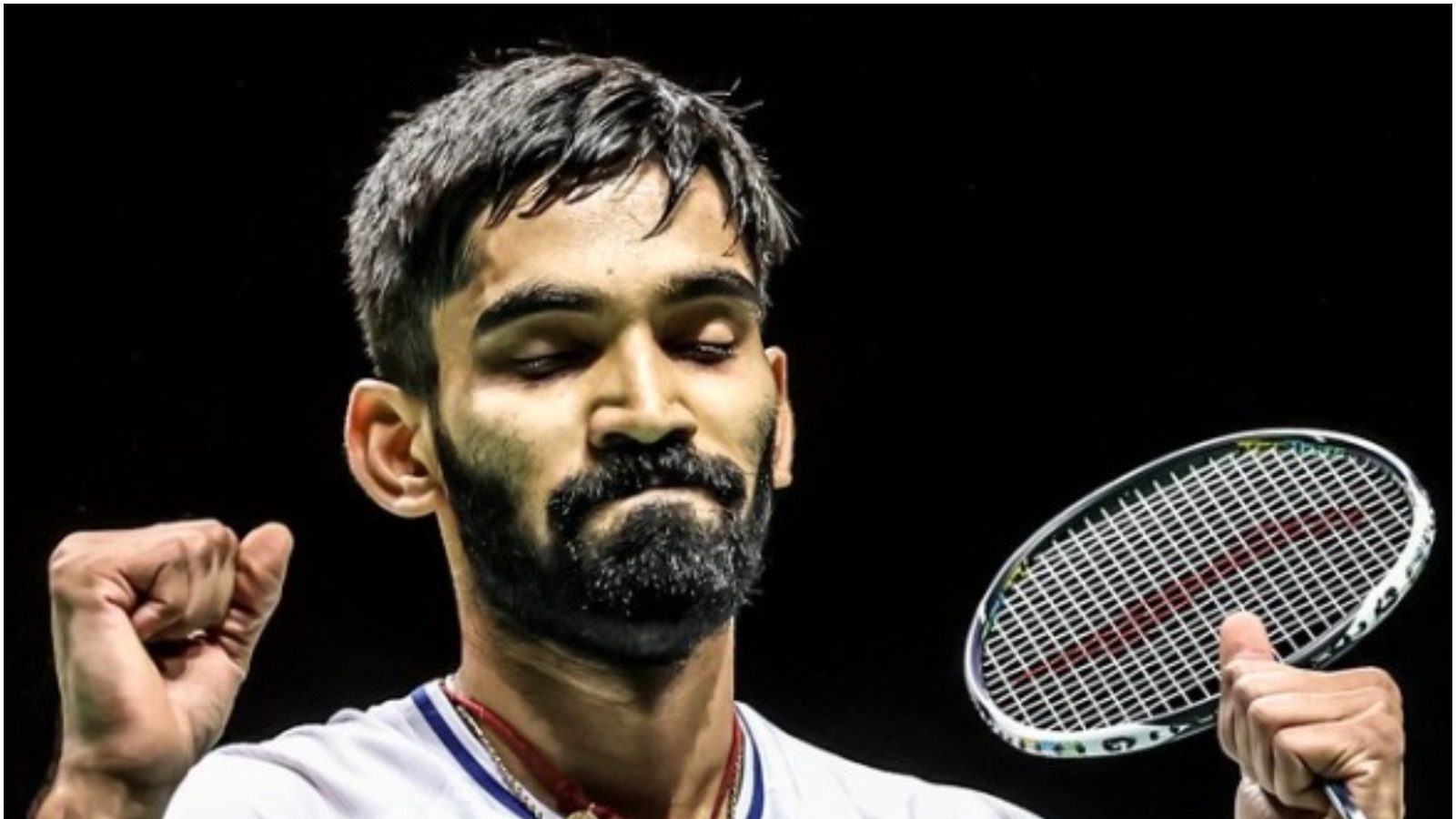