Sunil Nav Prabhat/Dehradun. As soon as the assembly elections started in Uttarakhand, the political upheaval intensified. Meanwhile, quoting sources, news is coming that BJP MLA from Lansdowne Dilip Rawat may join Congress in Delhi on Thursday. It is being told that MLA Dilip Rawat is very angry with BJP. There is a discussion that the party is asking Dilip Rawat to contest from Kotdwar, because minister Harak Singh Rawat wants to contest his daughter-in-law or himself from Lansdowne seat.

While the party was taking opinion from former MLAs, district heads, former district presidents on Wednesday, while four MLAs including Dilip Rawat were camping in Delhi. It is believed that all these MLAs are angry due to the possibility of cutting tickets. MLA Dilip Rawat, who returned to Dehradun from Delhi in the evening, said that the party should take care of the original workers. Some people from outside in the party want to create instability. On Wednesday, he has also met top Congress leaders. He has also met Harish Rawat. In such a situation, Congress will get a strong face in the form of Dilip Rawat to fight Lansdowne.

Uttarakhand Chunav: After the code of conduct, transfer-posting is happening, Harish Rawat’s big allegation on the BJP government

Let us tell you that just before the assembly elections, factionalism in the BJP had come to the surface. BJP MLA Dilip Rawat had created a stir in the party for the second time in the last three days by bursting a letter bomb against the Forest and Energy Minister of his own government, Dr. Harak Singh Rawat. Lansdowne MLA Dilip Rawat had sent a letter to Chief Minister Pushkar Singh Dhami on December 28, demanding a high-level inquiry into the corruption in the forest department.

The story of this liquor mafia is like a film: Vegetable seller became a millionaire overnight Uttarakhand Chunav: BJP reluctant to give… 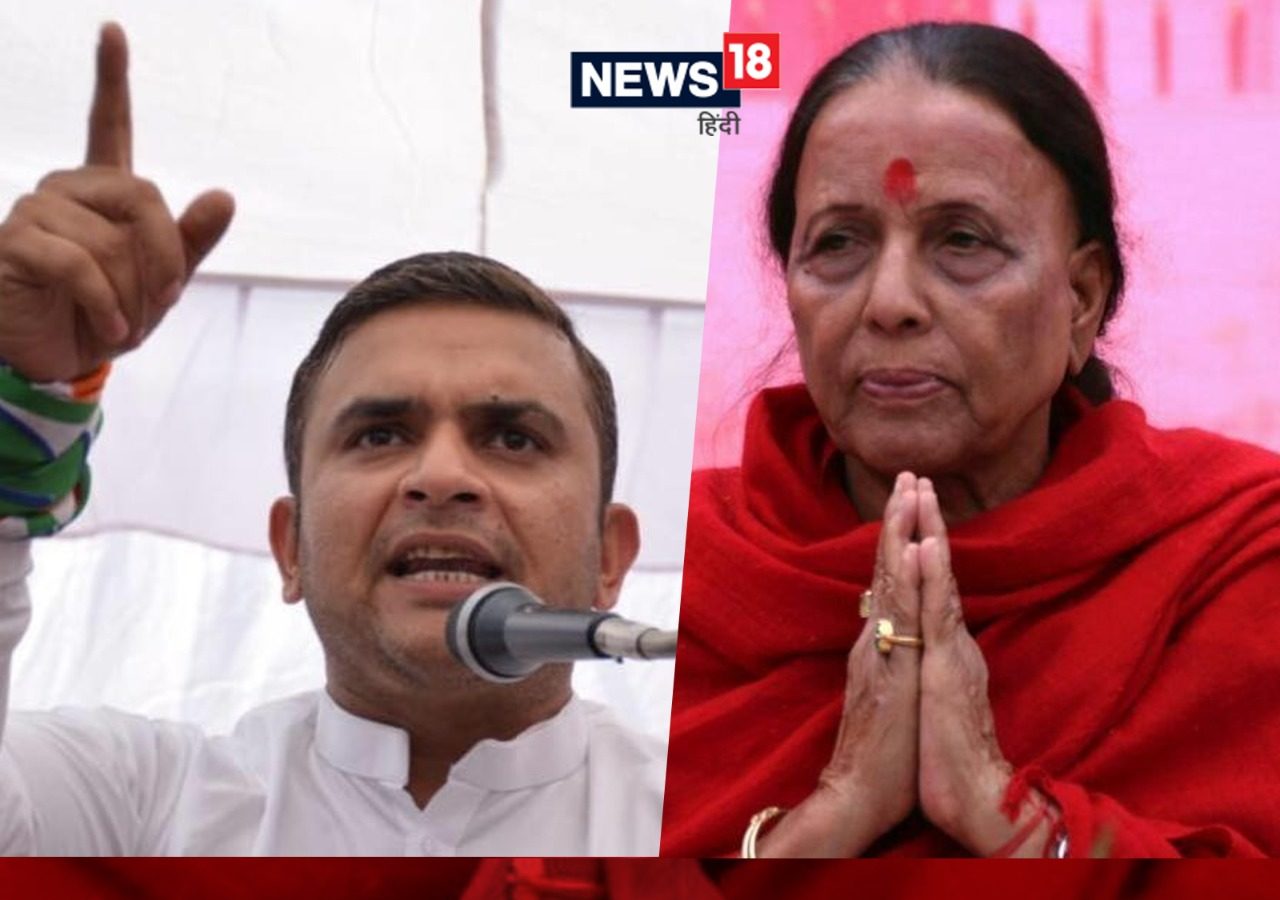