Dehradun. Defection is in the news again before the assembly elections. This trend has not stopped even in Uttarakhand amidst the headlines of many leaders moving here and there in Uttar Pradesh and Goa. Now the discussions of Congress women’s wing chief Sarita Arya changing the party are hot. Arya met BJP’s election in-charge Prahlad Joshi on Friday night. This meeting, which lasted for about an hour, took place at Joshi’s guest house in Dalanwala. During this, former CM Ramesh Pokhriyal Nishank was also present. After this meeting, it is believed that BJP can give a double blow to Congress by adding Arya with Kishore Upadhyay, but there are other twists in the story.

Arya, who came out of the guest house at 11.45 pm after a meeting that lasted for about an hour, was asked by Newsbuzz.live whether she was joining BJP? So Sarita Arya refused to say anything and left in her car. For a long time, discussions about Arya’s joining BJP were floating in the political circles because the situation was reversed due to defection here. A few months ago, Yashpal Arya, who was a minister in the BJP government, returned to the Congress with his MLA son Sanjeev Arya, then the ticket equation for the Nainital seat became very difficult.

Why did the maths of both the parties go wrong?
Sanjeev Arya has been a sitting MLA of BJP, but after resigning and joining the Congress, not only the Congress in Nainital seat, the maths of the BJP has also gone awry. Congress leader Hem Arya has joined BJP after Yashpal Arya’s return to Congress. Now Sarita Arya also sees her political future hanging in the balance. Sarita can join BJP only on the condition of getting ticket. That is, between Sarita vs Hem, BJP will have to work out the equation.

Upadhyay met Joshi in the night itself
Recently, former Congress state president Kishor Upadhyay was also seen meeting BJP election in-charge Prahlad Joshi at night. Later, Congress election in-charge Devendra Yadav removed him from all party posts on charges of contact with BJP leaders. It is believed that by including both the disgruntled Congress leaders in the party, BJP can create psychological pressure on the Congress in a way.

Sarkari Naukri 2022: Bumper vacancy for these posts in ESIC for 10th, 12th pass, application starts from today, salary will be more than 80000 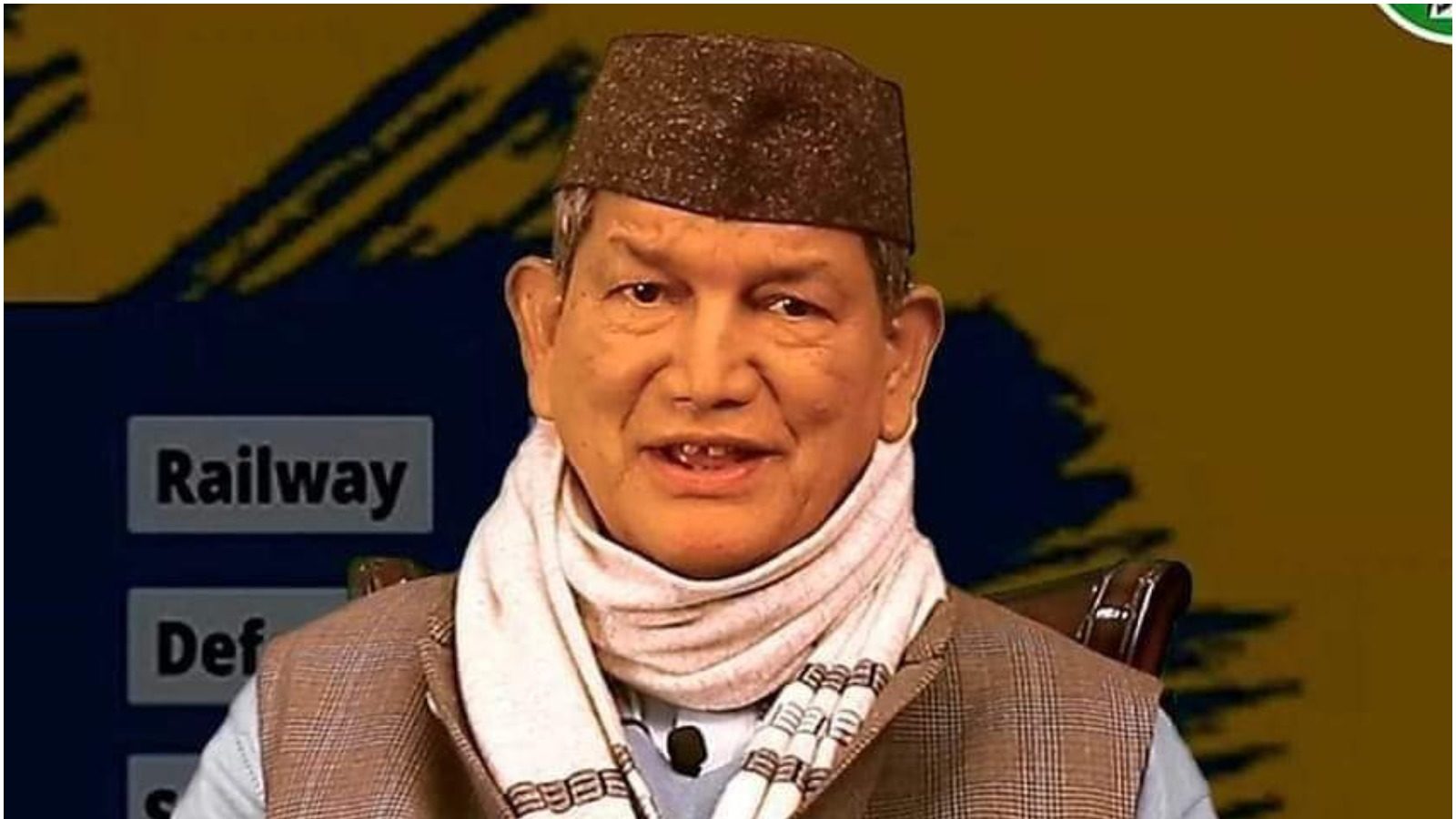 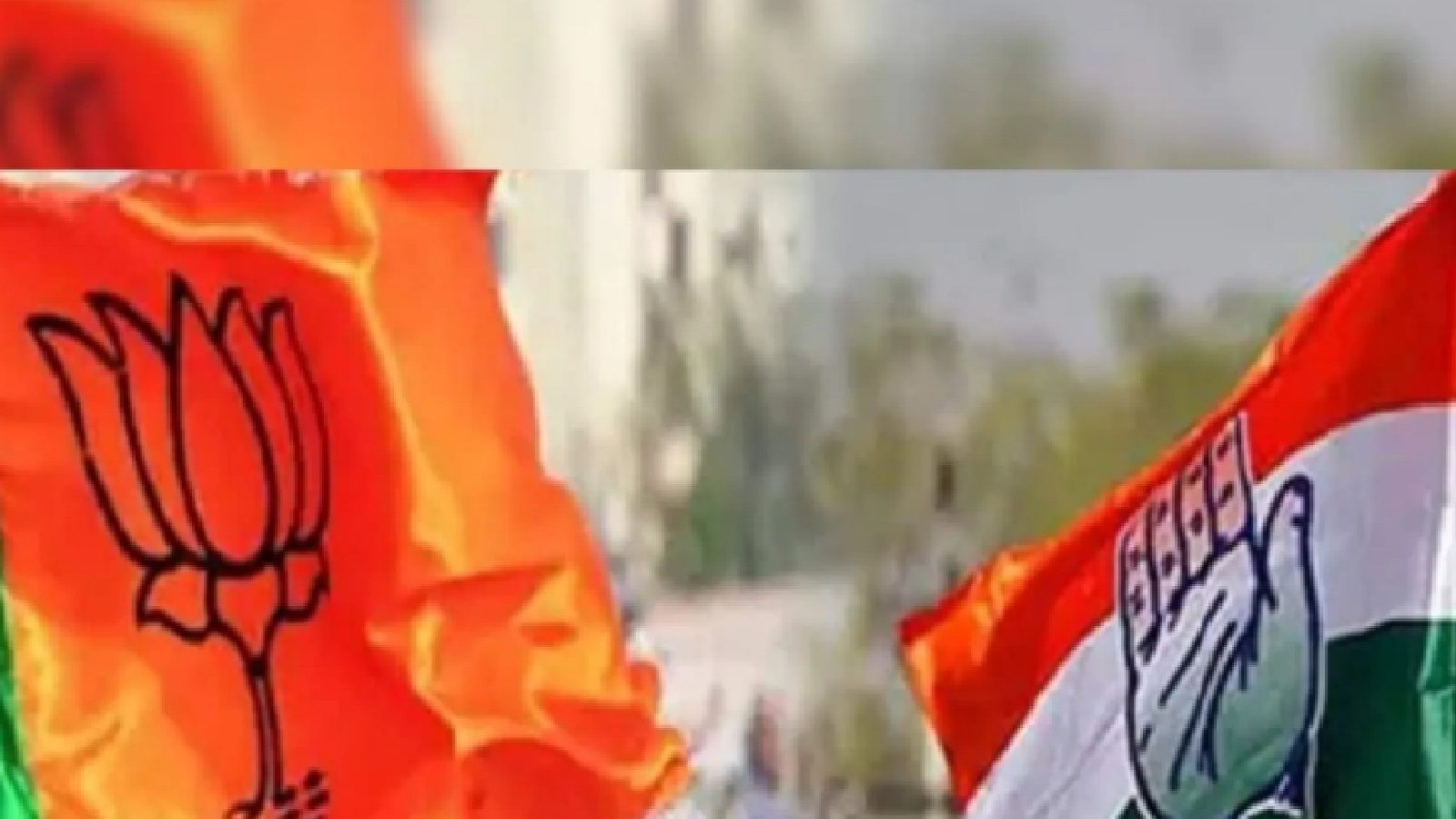 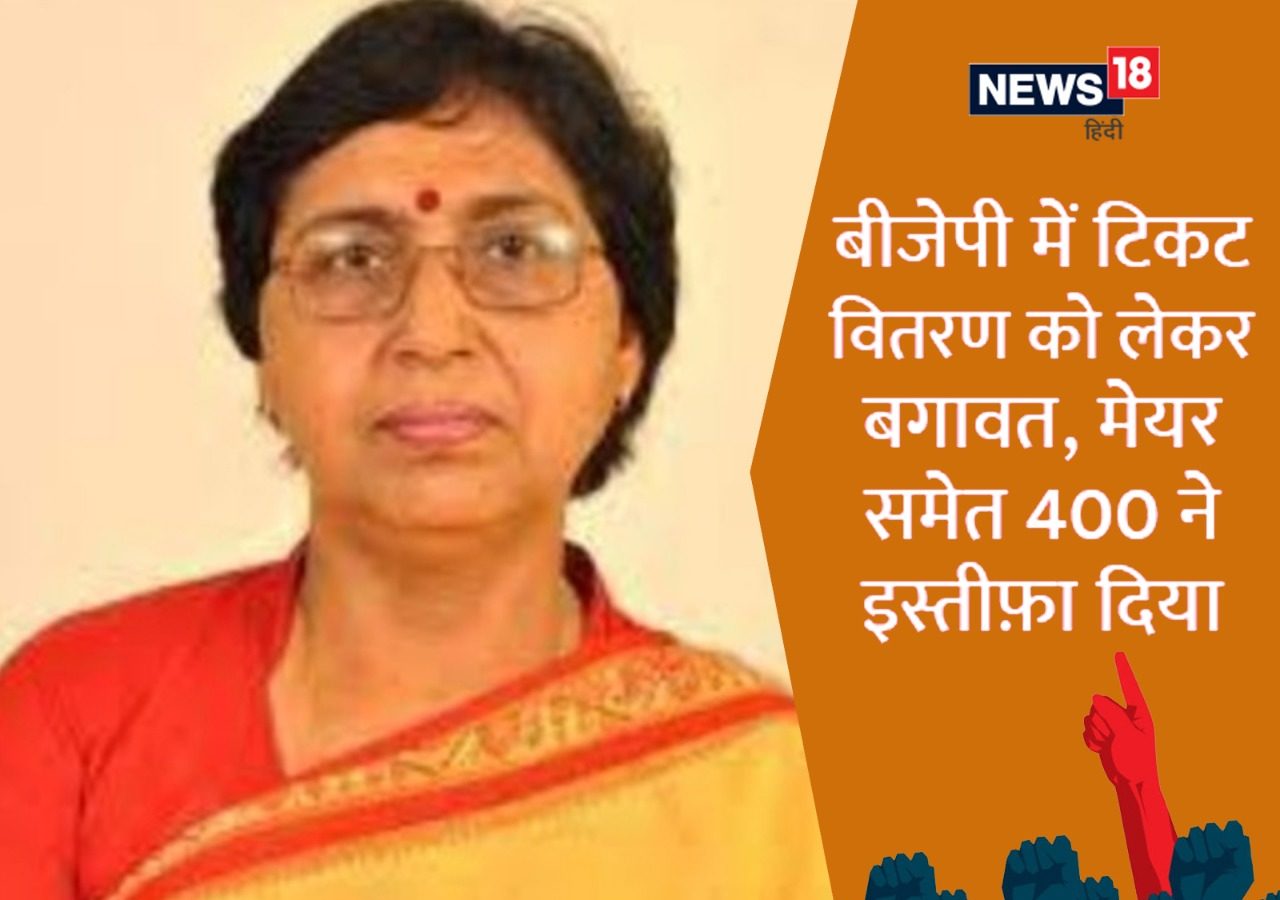 On the statements going viral, this…