Let us tell you that today i.e. on Thursday, the victim reached the District Magistrate’s office and gave a complaint letter to the top officials and demanded the arrest of Javed Habib. At the same time, Pooja Gupta, the operator of the victim’s beauty parlor, says that she is not going to sit still until Javed Habib is arrested. At the same time, the video of this incident became fiercely viral on social media and it was strongly opposed by Hindu organizations too.

what is the whole matter
Actually, this video is of January 3 and this program took place in Muzaffarnagar. In the video, Javed Habib calls a woman on stage to cut her hair and before cutting her hair she says ‘hair is dirty, why is it dirty because shampoo is not applied, listen carefully and if there is a shortage of water…. (As soon as he says this, he spit in the hair of the woman and there people start clapping), Abe there is life in this spit. 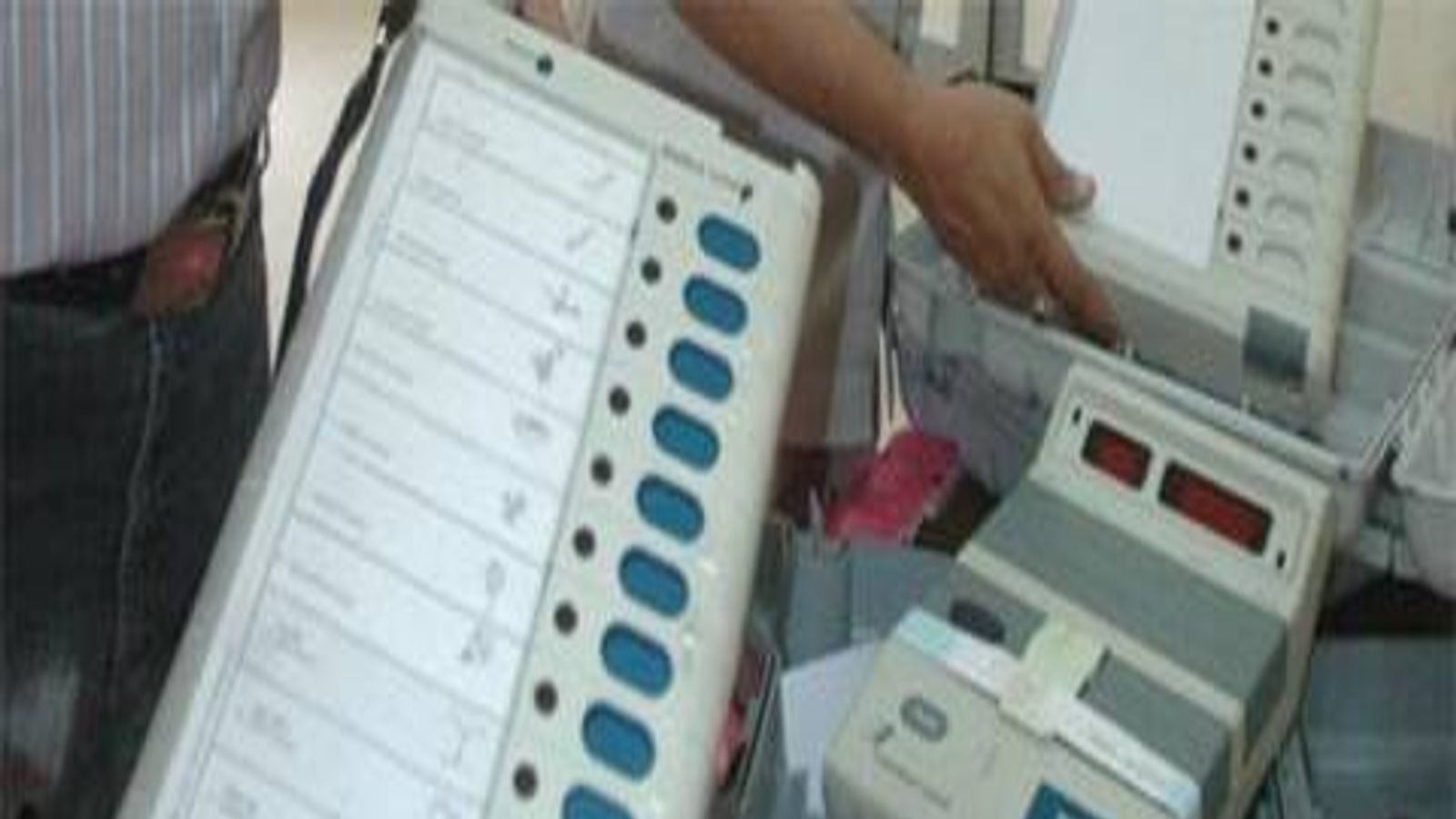 Officers were blown away by the… 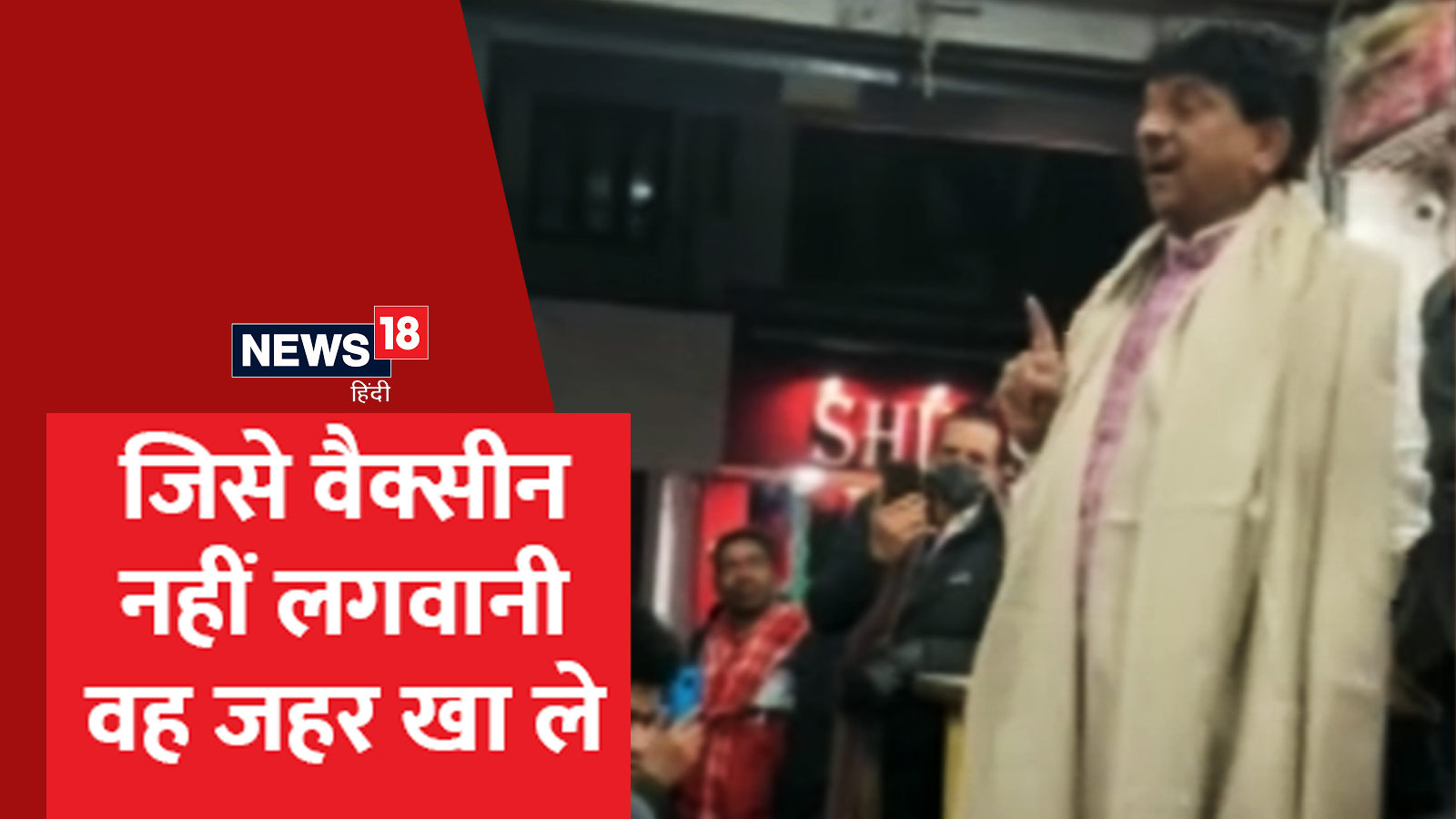 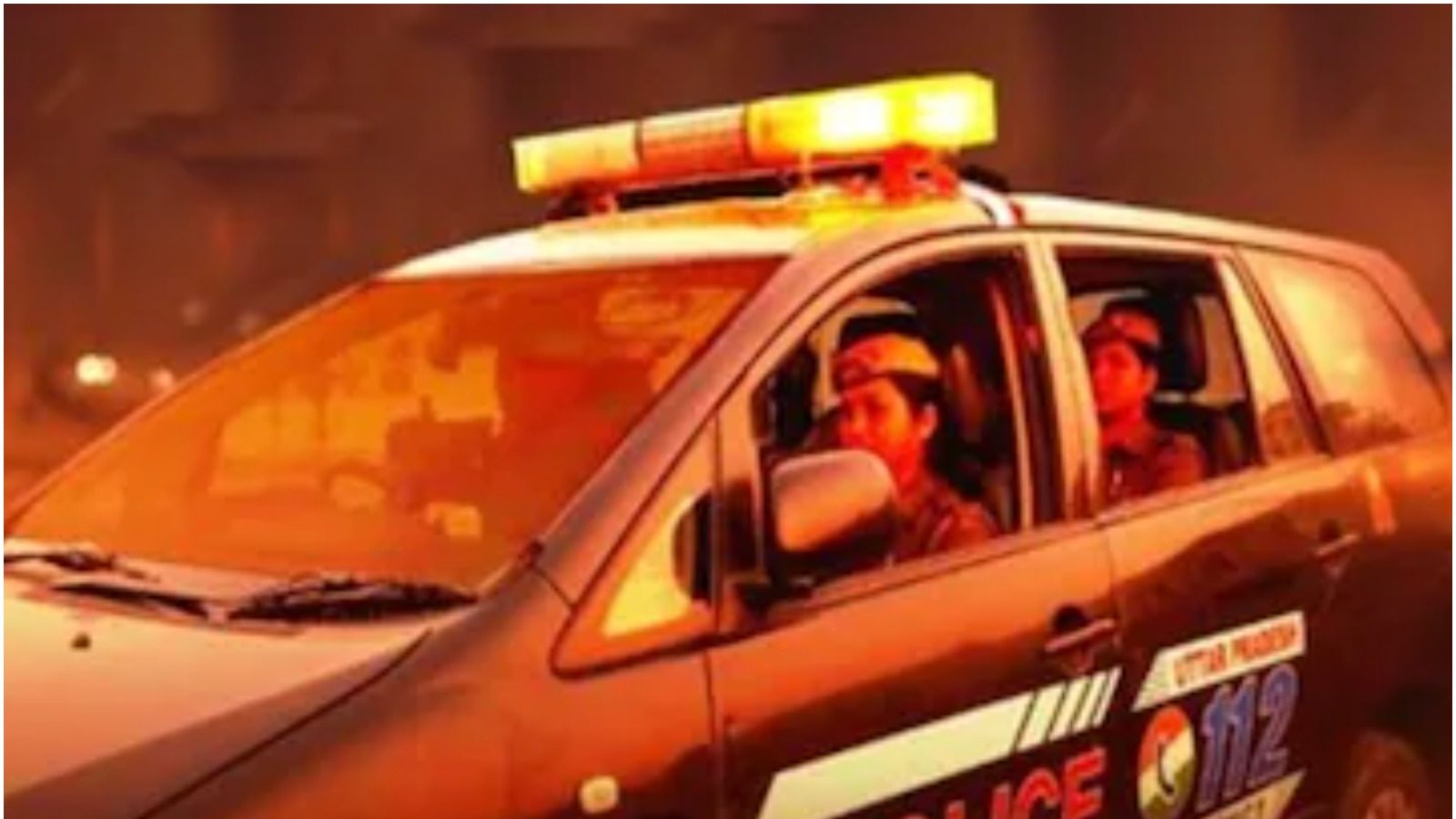 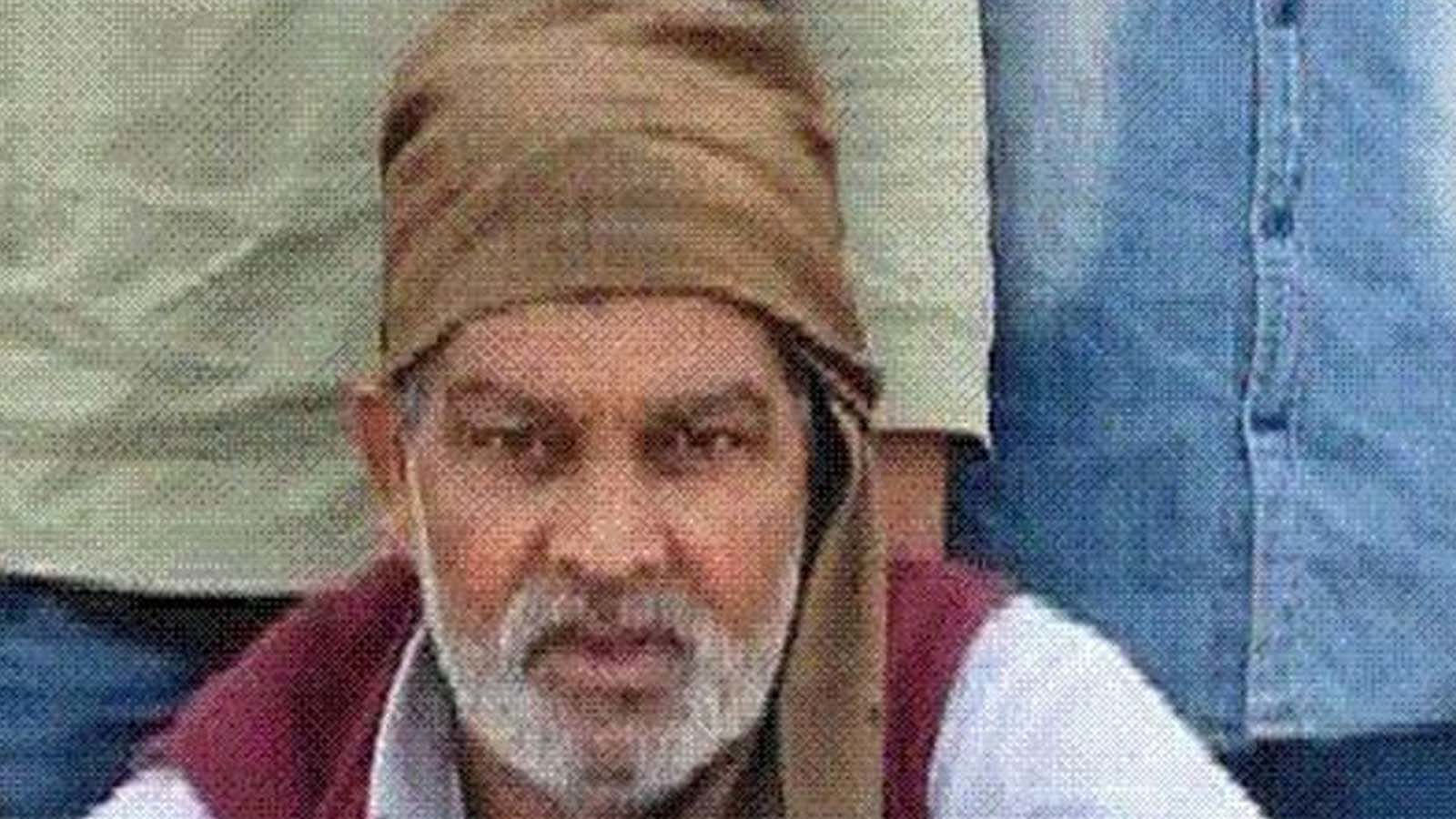 Police had accused the farmer of… 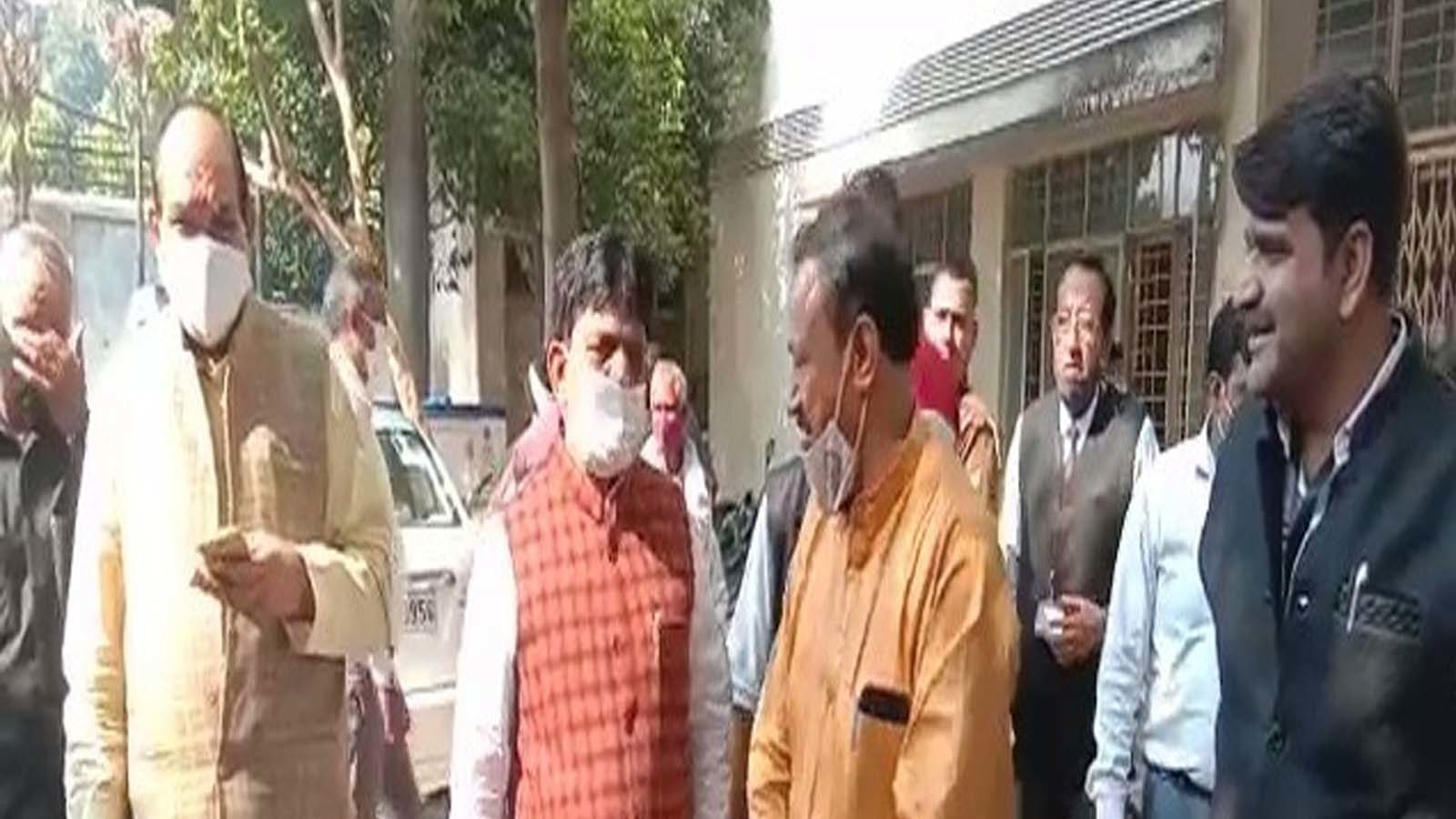