Bareilly. A shocking incident has come to light in Bareilly district of Uttar Pradesh. here one muslim girl To get her love, she went to a temple and married her lover. After marriage, he also changed his name. After this, the girl’s family went after her life. Now lovers couple are being threatened continuously. On the other hand, the family members have filed a case calling the girl a minor. It is being told that the police is pressurizing the boy’s side. In such a situation, the troubled girl has made her Aadhar card video viral and has appealed to the higher authorities for protection. Tension has spread due to the youth and the girl being from the same village.

According to the information, by a Muslim girl Hindu youth This case of marrying is of a village under Cantt police station area. Actually, Zeenat fell in love with a Hindu youth from the village itself. After this both of them got married in the temple. After Marriage Zeenat gave his name Jyoti Sharma kept it. When the girl’s family came to know about this, they started threatening the loving couple. Frustrated by the threats, the loving couple ran away. After this, the girl’s mother filed a case in the Cantt police station, describing the daughter as a minor. It is alleged that the local police is pressurizing the boy’s side. Frustrated by this, Zeenat, who became Jyoti, has made the video of her Aadhar card viral and has appealed to the higher officials of the police for protection. Tension has spread due to the youth and the girl being from the same village.

OMG Election News: Want to make a record of losing 100 elections, have been defeated in 93 elections so far

Know the whole matter
Zeenat, a resident of a village in Cantt police station area, told that her father had died 3 years ago. She was the second of 6 siblings. After the death of his father, a young man from his community started visiting his house. Zeenat tells that the young man used to misbehave with her. When he complained to the mother about this, the mother also started supporting the same young man. During this, Zeenat met Sachin Sharma, a young man from the village. The two fell in love after a conversation. When Sachin proposed marriage to Zeenat, she agreed. After this, Zeenat left the house with the Aadhar card and married Sachin Sharma in the temple. After marriage, she changed her name to Jyoti Sharma.

Accused of threatening mother and family
The girl who became Jyoti from Zeenat told that her mother and other family members have threatened her husband, family and also her. When she did not go back home, a case was registered at the Cantt police station. Jyoti told that she has not converted, but the religion in which she will have faith, she will follow that religion. He has accused the policemen of harassing him. When some Hindu organizations came to know about this matter, then on their intervention, the police has asked the girl to appear in the court with the Aadhar card and record her statement. At present, the loving couple has made the video viral and has appealed to the higher officials of the police for protection.

From 'Period' to BTS' 'Expled', enjoy these 7 web series and documentaries from Netflix for free SP is the government and it… 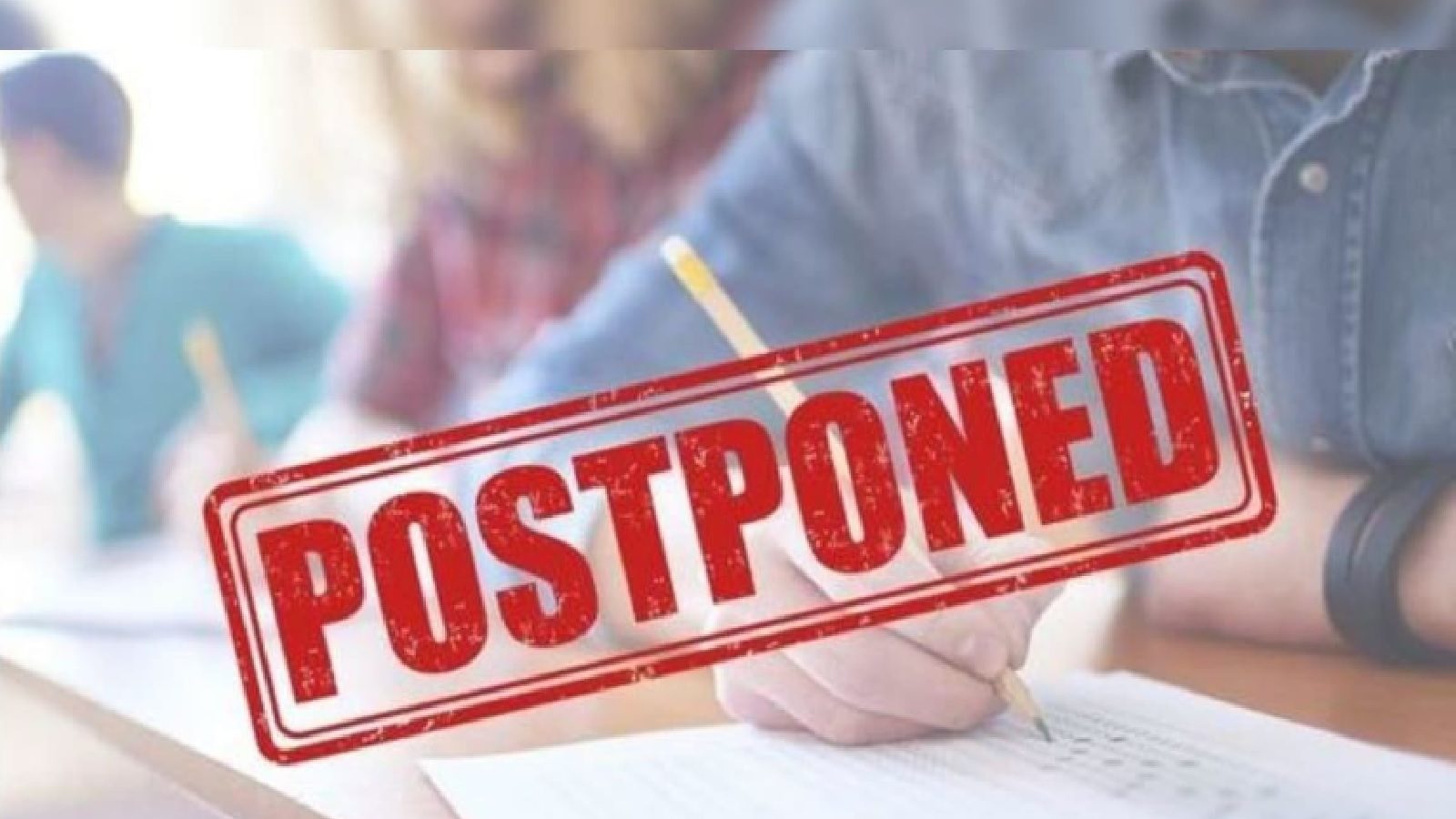 Big news for the candidates of… 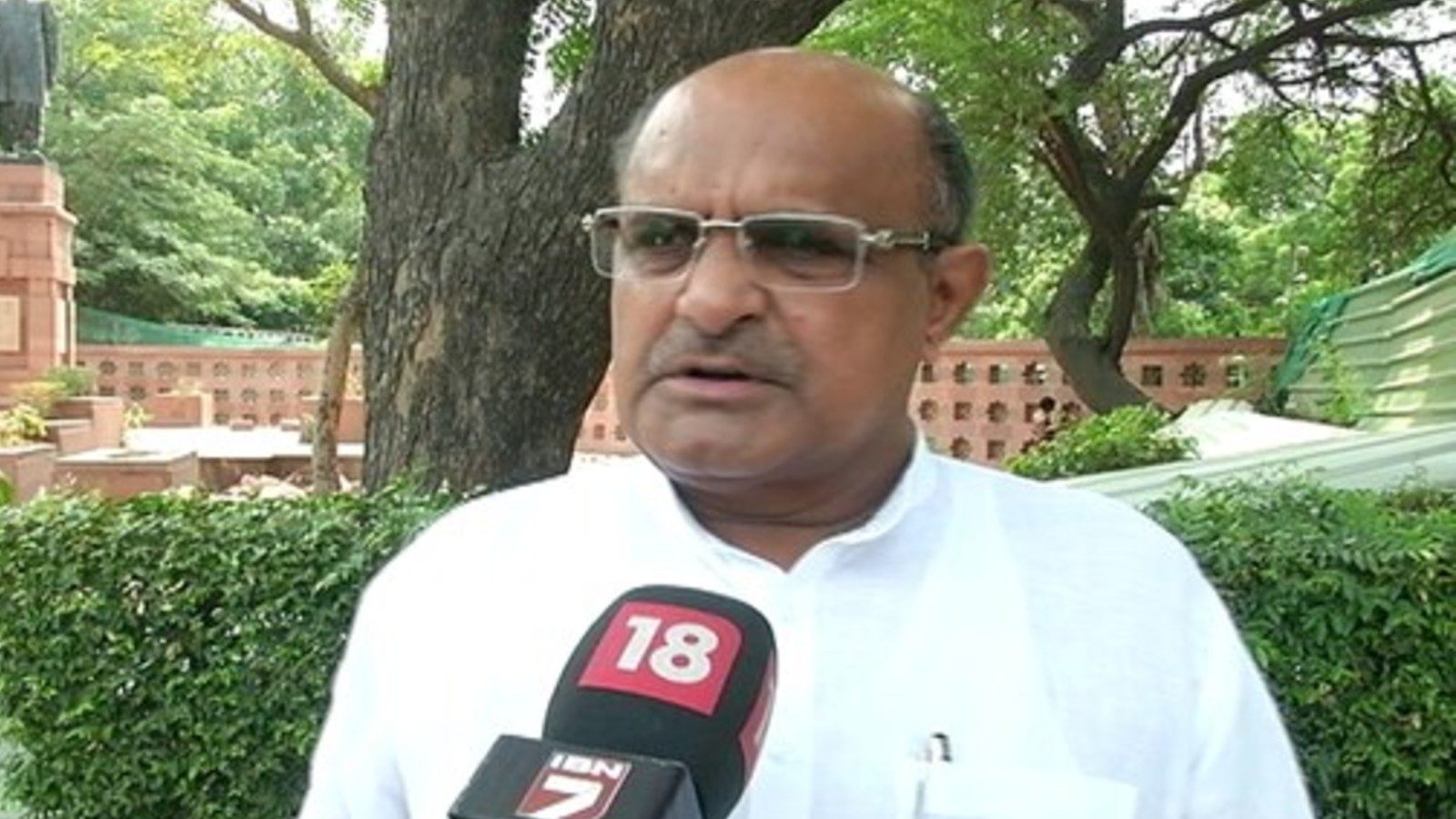 UP Assembly Elections: JDU will contest…