Muzaffarnagar. Before the Uttar Pradesh assembly elections, once again the genie of ticket sales has arisen in the BSP. Actually, after hearing and seeing the news from Muzaffarnagar district, there has been a stir in the political corridors. Not only this, the matter of sale of tickets in BSP has reached Kotwali. BSP leader Arshad Rana has accused Western UP in-charge Shamsuddin Raine of grabbing Rs 67 lakh in the name of ticket.

Not only this, Arshad Rana has given a complaint against Shamsuddin Raine in the police station. During this, he started crying bitterly in front of the inspector in the police station itself. Rana said that BSP has made me a spectacle. Raine makes me sit inside the office and says that he is contesting someone else in your place. You must be seeing that apart from advertising in the newspaper, I am spending on hoardings and posters, but this is happening to me at the last moment. At the same time, the video of this incident is becoming fiercely viral on social media. At the same time, BSP leader Arshad Rana has warned that if justice is not given, he will commit self-immolation.

#WATCH , Uttar Pradesh: BSP worker Arshad Rana bitterly cries claiming that he was promised a ticket in UP election only to be denied ticket at the last moment despite putting up hoardings for the upcoming polls pic.twitter.com/DMe8mDHk2J

Know what’s the matter
UP’s Muzaffarnagar BSP leader Arshad Rana had posted a post on Facebook after the second contender got the ticket. During this, he wrote in a Facebook post that if Shamsuddin Rain, the West in-charge of Bahujan Samaj Party, does not return the money taken in the name of my election, then I will self-immolate at the residence of Honorable Bahujan Samaj Party supremo sister Mayawati in Lucknow. With this, Rana told in his post that Raine had announced my name during the program in Charthaval assembly. Since then, I have spent a lot of money on hoardings and posters. However, there has been no statement from Raine’s side in this regard.

Why are children getting infected in the third wave of Coronavirus? Health expert gave this answer 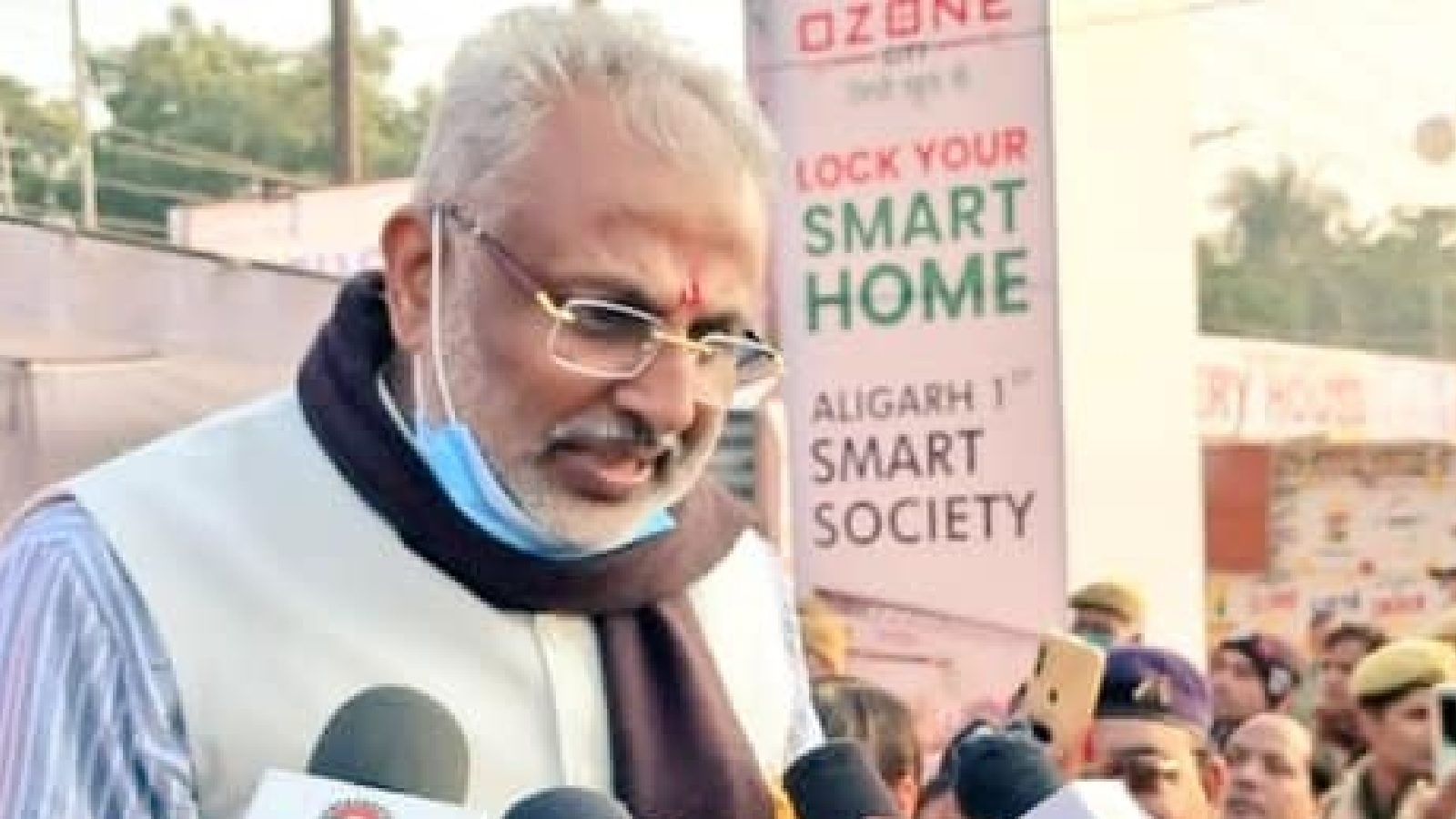