Pilibhit. Usually, Pilibhit is always in the news because tiger attacks keep happening here. There has been no case of tiger attack here for some time, but still the people here are worried. Actually, now stray dogs have created terror here for some time now. These dogs, who pushed two children to death, are now after adults. Recently a 50-year-old man was surrounded by dogs. The dogs attacked the elder so much that he died during treatment in the hospital.

According to the information, 50-year-old Ramavatar Rathore was a resident of Sukh Daspur Navodaya Thana Madhotanda. He had gone to his in-laws’ village in Karelia to sprinkle manure in the field. In the evening, when he was returning home on his bicycle, the stray dogs sitting in the cremation ground near Sukh Daspur Navadia started barking after seeing him. Stray dogs followed them. The dogs started running after him due to which he fell on the ground. After this, the stray dogs surrounded him and started nudging him. People gave this information to their family members. The family members took Ramavatar to PHC Mandhotanda, where in view of his critical condition, he was referred to the district hospital. Doctors at the district hospital started his treatment, but he could not be saved.

10 women also get tickets in the first list of BJP, know why these candidates are special

deep wounds
The doctor of the district hospital says that the elderly Ramvatar was brought in a very serious condition. He was bitten by stray dogs everywhere. There were bruises everywhere on the hands, feet, chest, ears. The wounds were deep and severe, so he could not be saved. Now everything will come out only after the post-mortem. Ramvatar’s family members are very upset due to this accident. He says that the stray dogs had injured him so much that he lost his life. After the accident, questions have also been raised on the administrative system.

Many cheated by hacking the server of money transfer company in Mumbai, cheating of about 2 crores 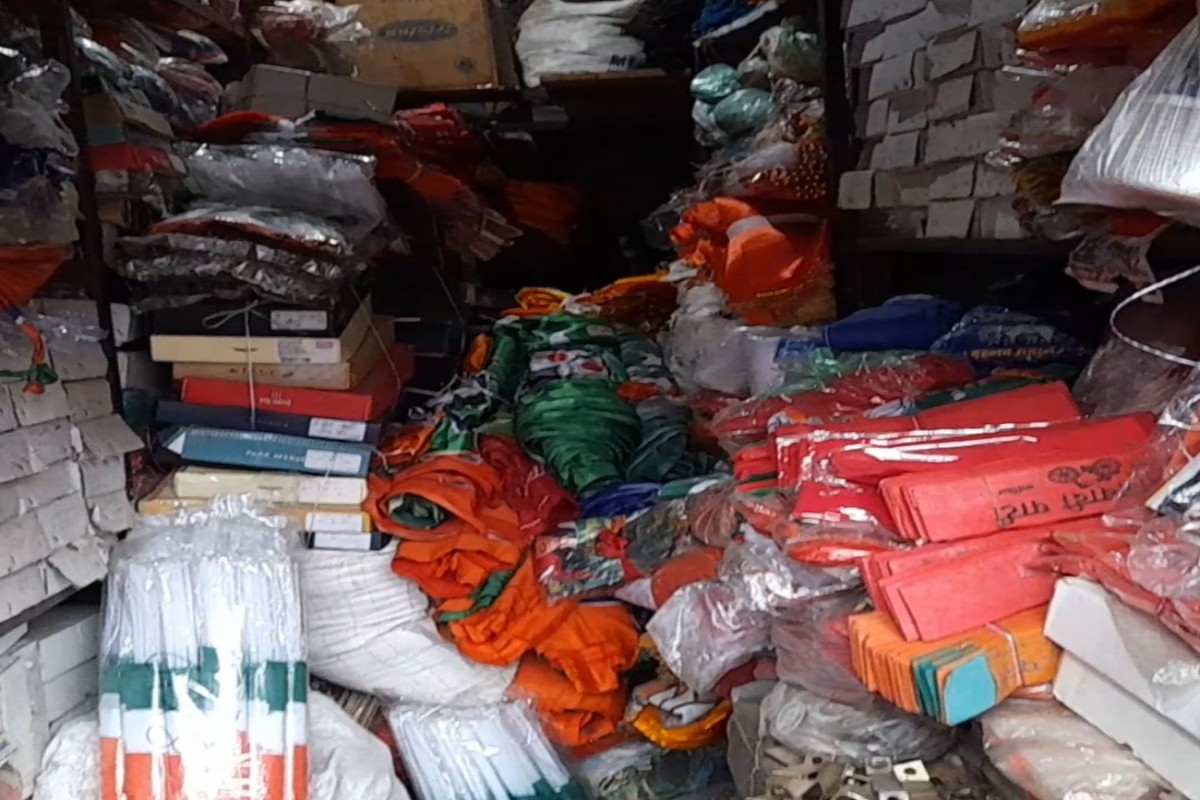 Meerut: – See why the brightness… 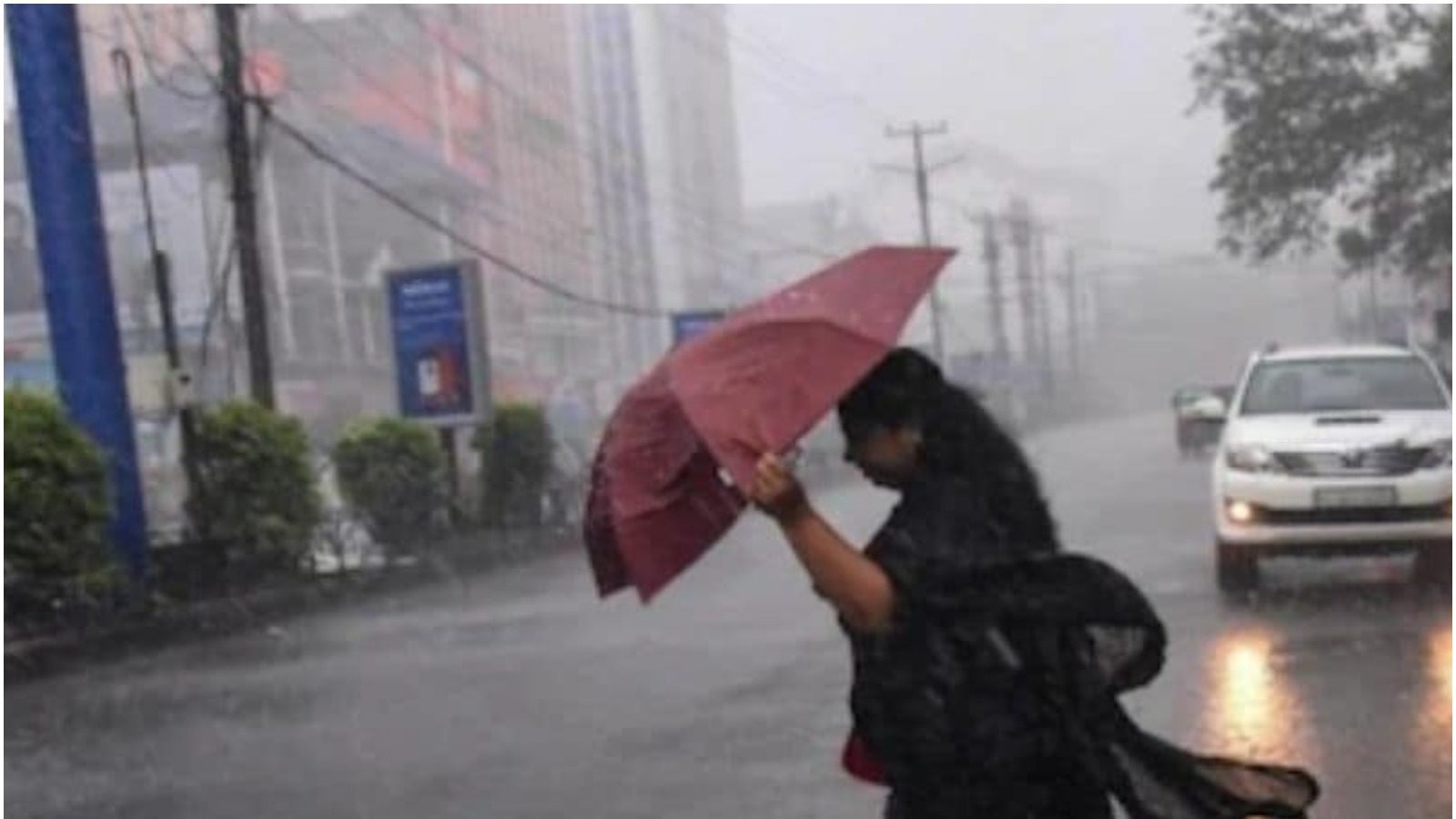