Let us tell you that in the month of August last year, a house caught fire due to a short circuit in the AC in Noida. The incident of fire was being told of Chaukhandi village behind Ajnara Home in Noida. In this incident of fire, two girls died due to burns. At the same time, three other people of the house were also scorched due to the fire. The injured were being treated at the hospital. The Fire Brigade, which reached the spot, showed great readiness to prevent the fire from spreading to the second and third floors. Noida Police had also reached the spot as soon as the information was received.

Soon the fire had spread throughout the house.
According to the police, Chaukhandi village comes under Police Station Phase-3 area. In this village, a 5-storey building has been built just behind Ajnara Home. There are many flats in this building. Dinesh Solanki lives with his family on the ground floor. Dinesh’s family has two daughters Kritika (9 years), Rudrakshi (12 years), son Shivaay (4 years) and wife Mamta Solanki. In the morning the house caught fire. The fire had engulfed most of the items kept in the house. Soon the fire had spread throughout the house.

UP Chunav 2022: After resigning from Yogi cabinet, Dara Singh is also the path of SP, Akhilesh tweeted this big message 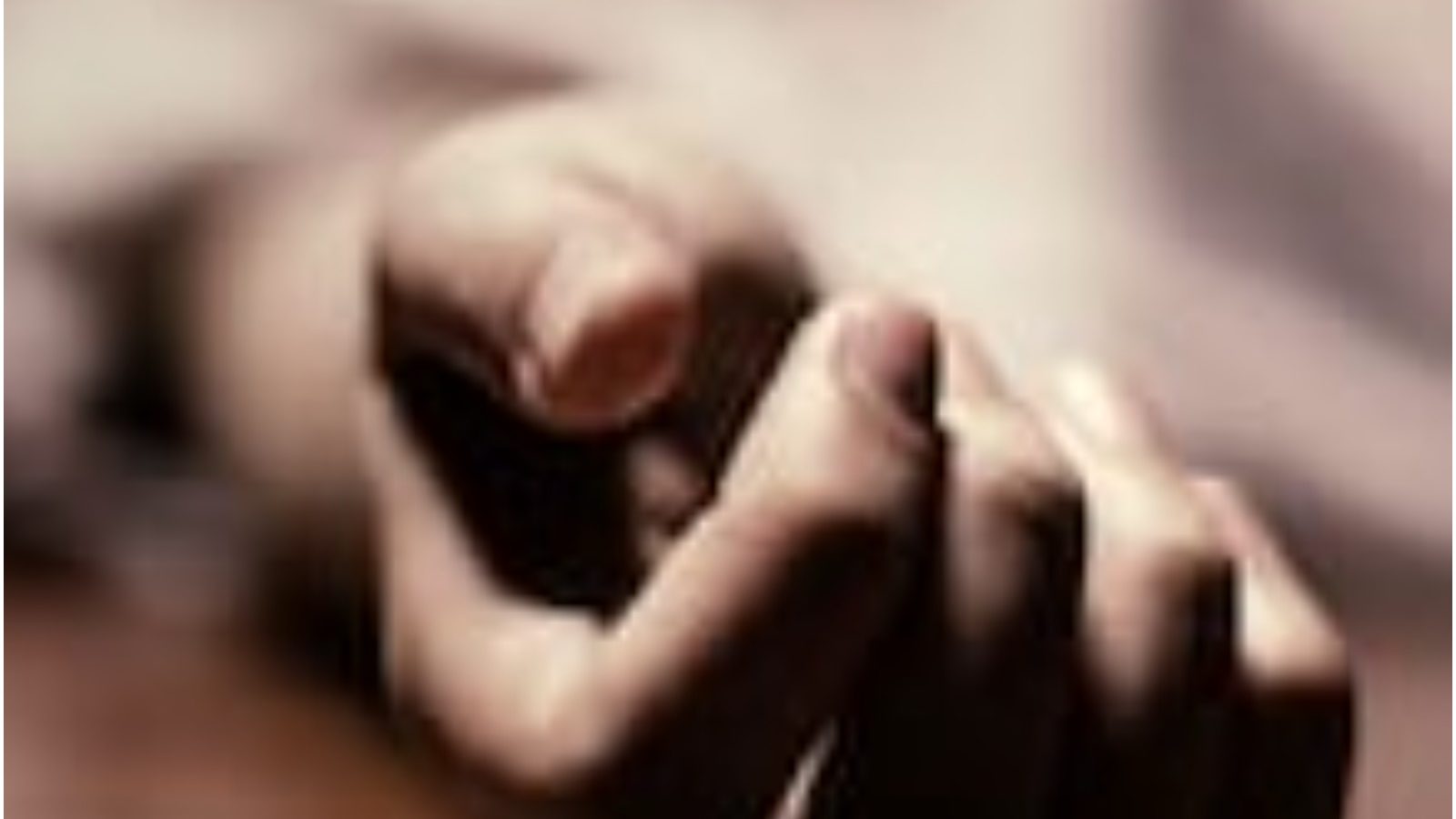 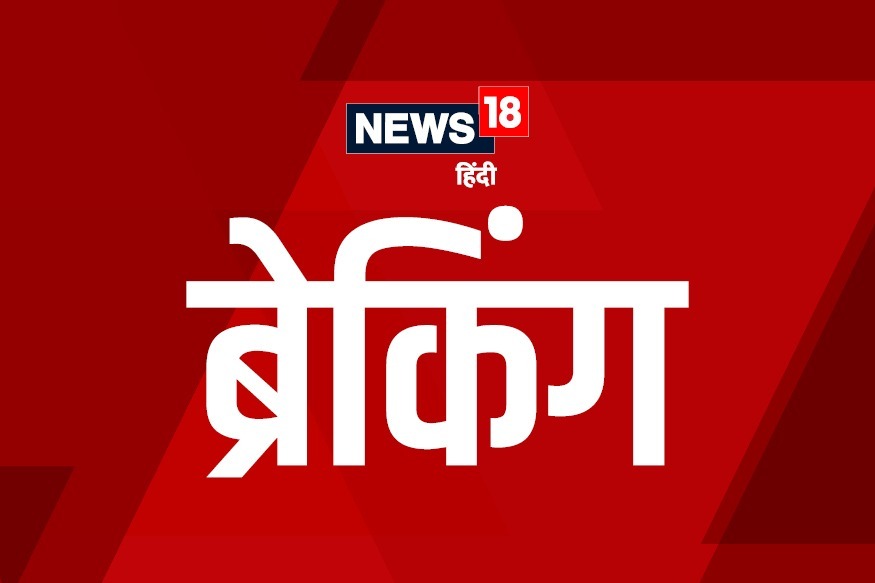 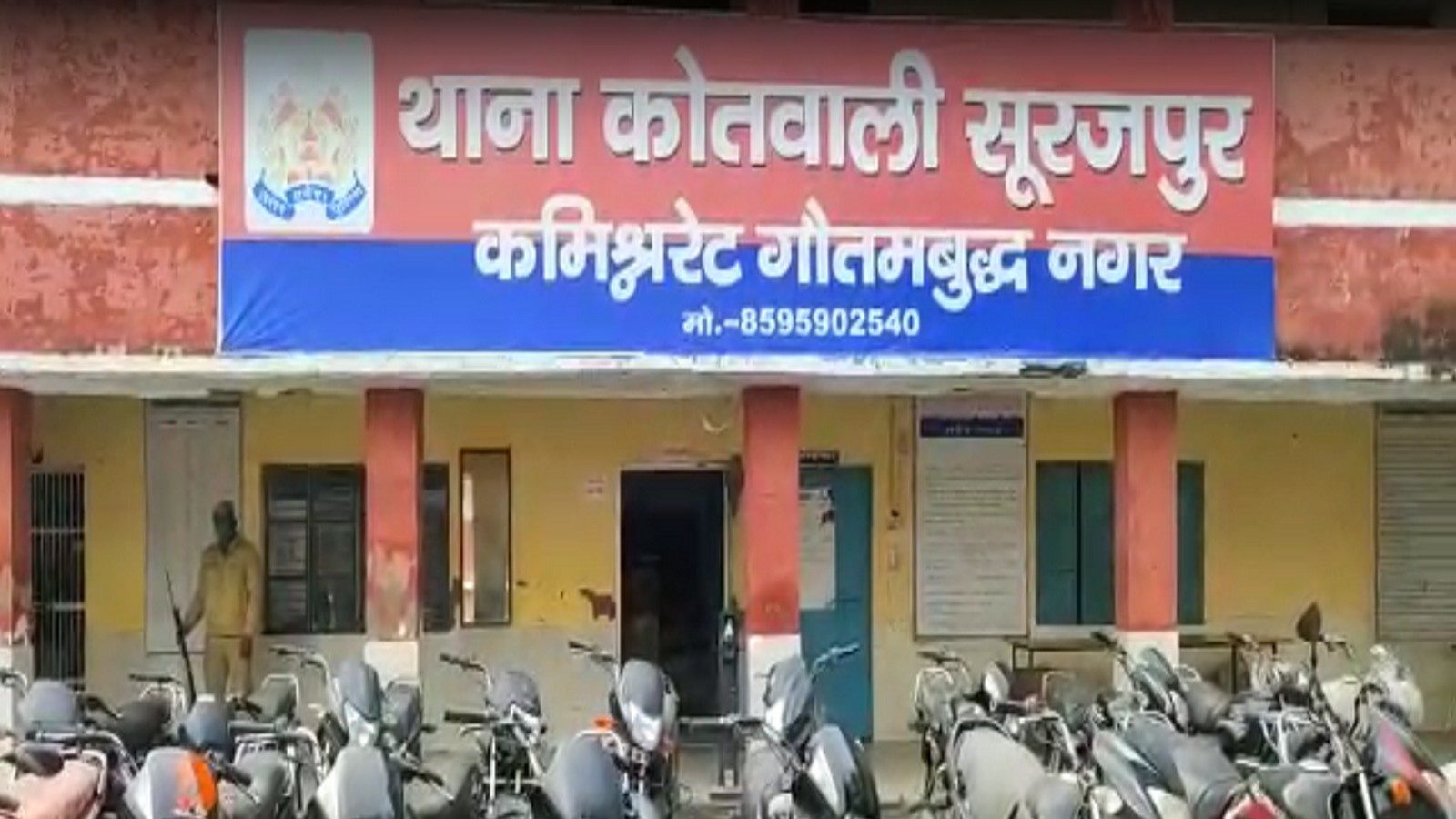