Noida. Noida has more than 10 thousand active cases of corona in UP. In such a situation, Noida is in the first place in Uttar Pradesh. Let us tell you that 1626 new cases have been reported here in 24 hours. The number of active cases has increased to 10718. Most of these people have mild symptoms. Those who are in home isolation. It is a matter of relief that no one has died in the district so far in the third wave. At the same time, only one case of Omicron has come to the fore. He too has become completely healthy.

In Gautam Budh Nagar district, the Additional Chief Medical Officer of the Health Department, Dr. Lalit Mishra was the first to get infected. As a precaution, the CMO also got the corona tested, then he too has turned out to be positive. Although the symptoms are mild in those patients. Apart from this, 15 health workers have also been infected in the health department, including ward nurses, lab technicians, doctors.

In GIMS, Greater Noida, more than 40 doctors of Sharda Hospital, 4 doctors of district hospital, a health worker and more than 100 doctors of various private hospitals have been infected.

Let us tell you that hundreds of people are continuously reaching the district hospital to get tested. In such a situation, the risk of infection is increasing even more. Social distancing is not being followed. In such a situation, a big contribution of the district hospital is also being seen in increasing the infection rate.

Jharkhand: CM held a meeting with the heads of departments, said- try to fill the vacant posts fast

Corona hit on Congress and BJP leaders in MP, report of these ministers-MLAs and leaders is positive 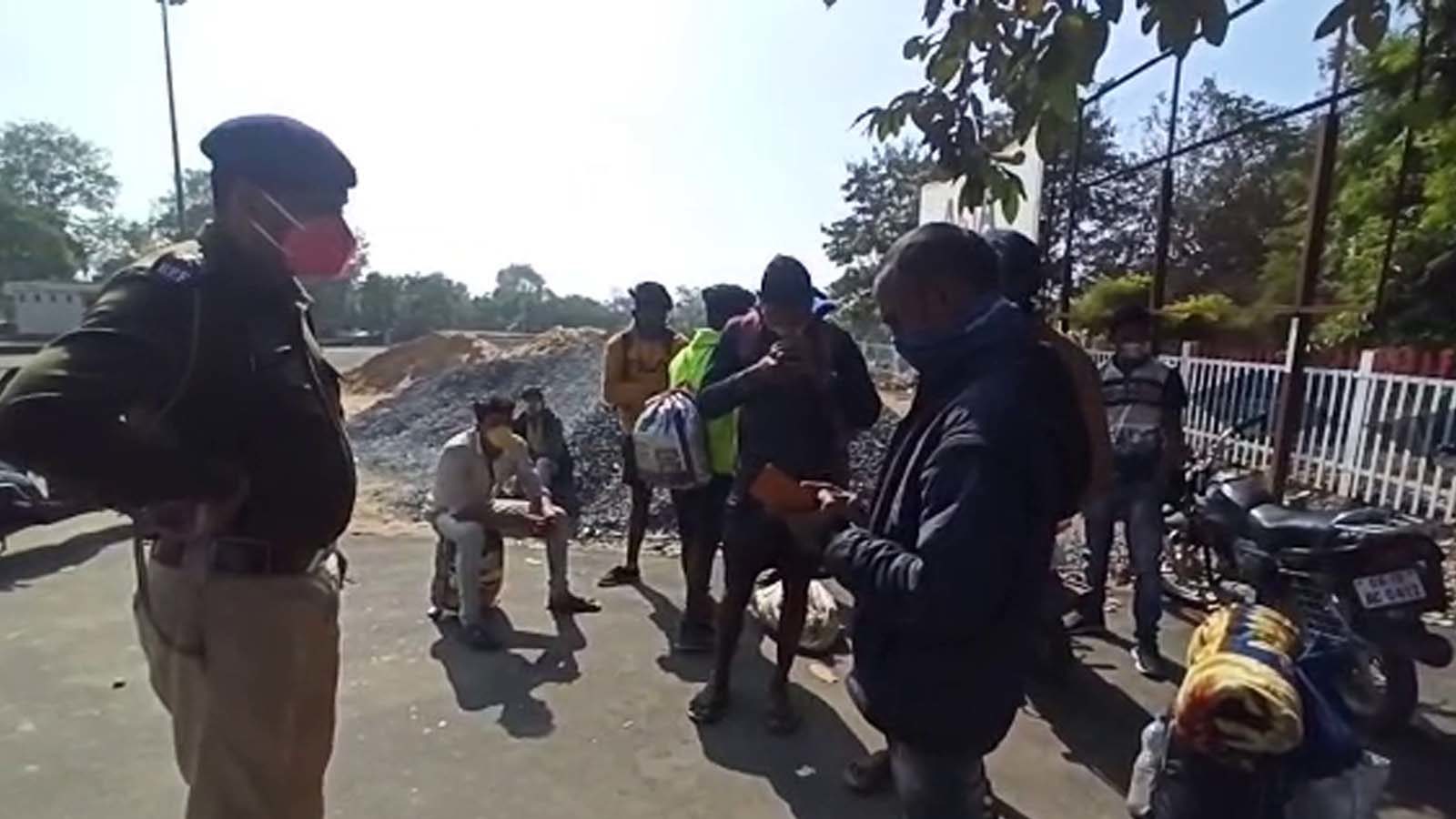 Fear of lockdown amid rising infection… 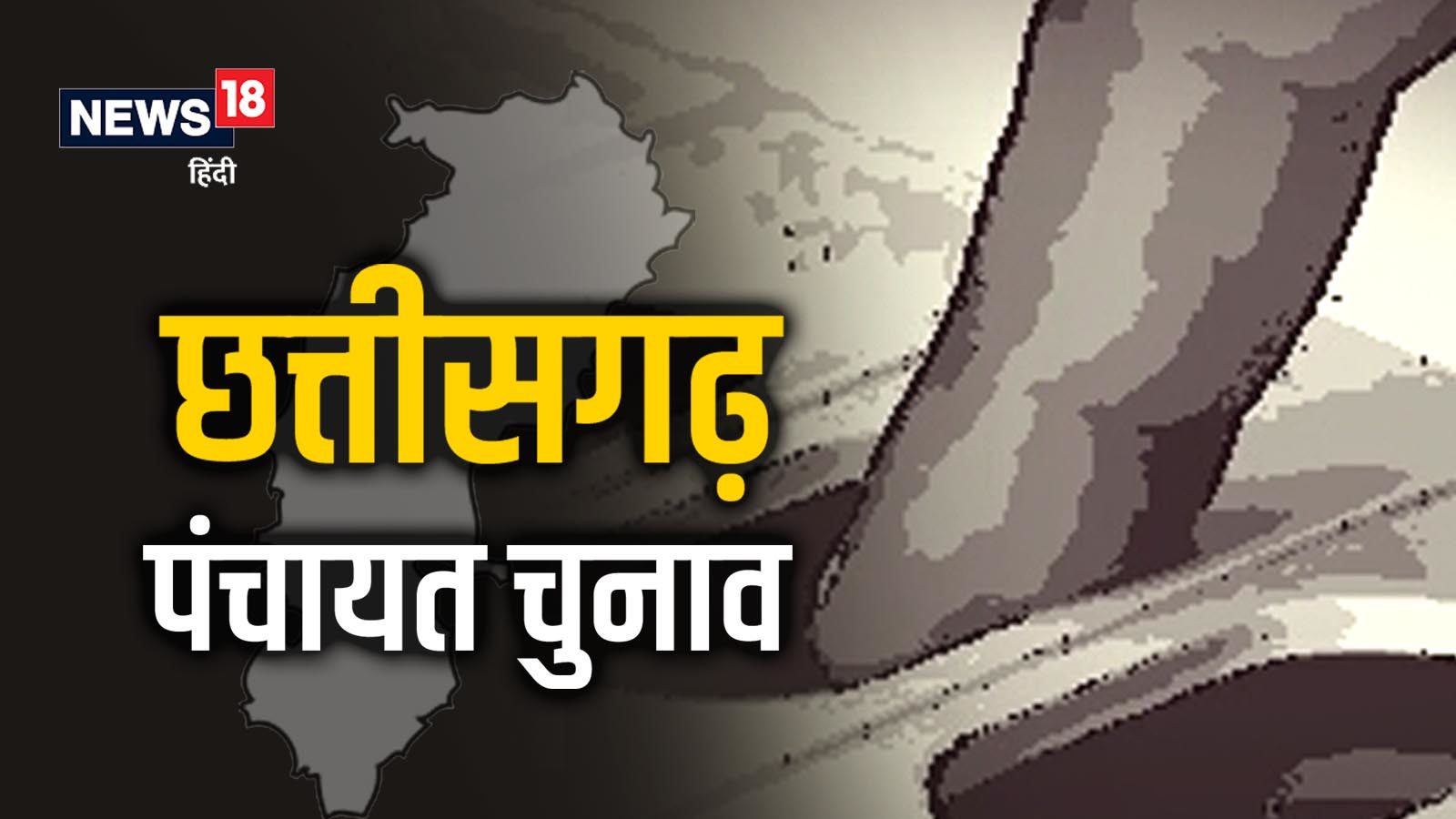 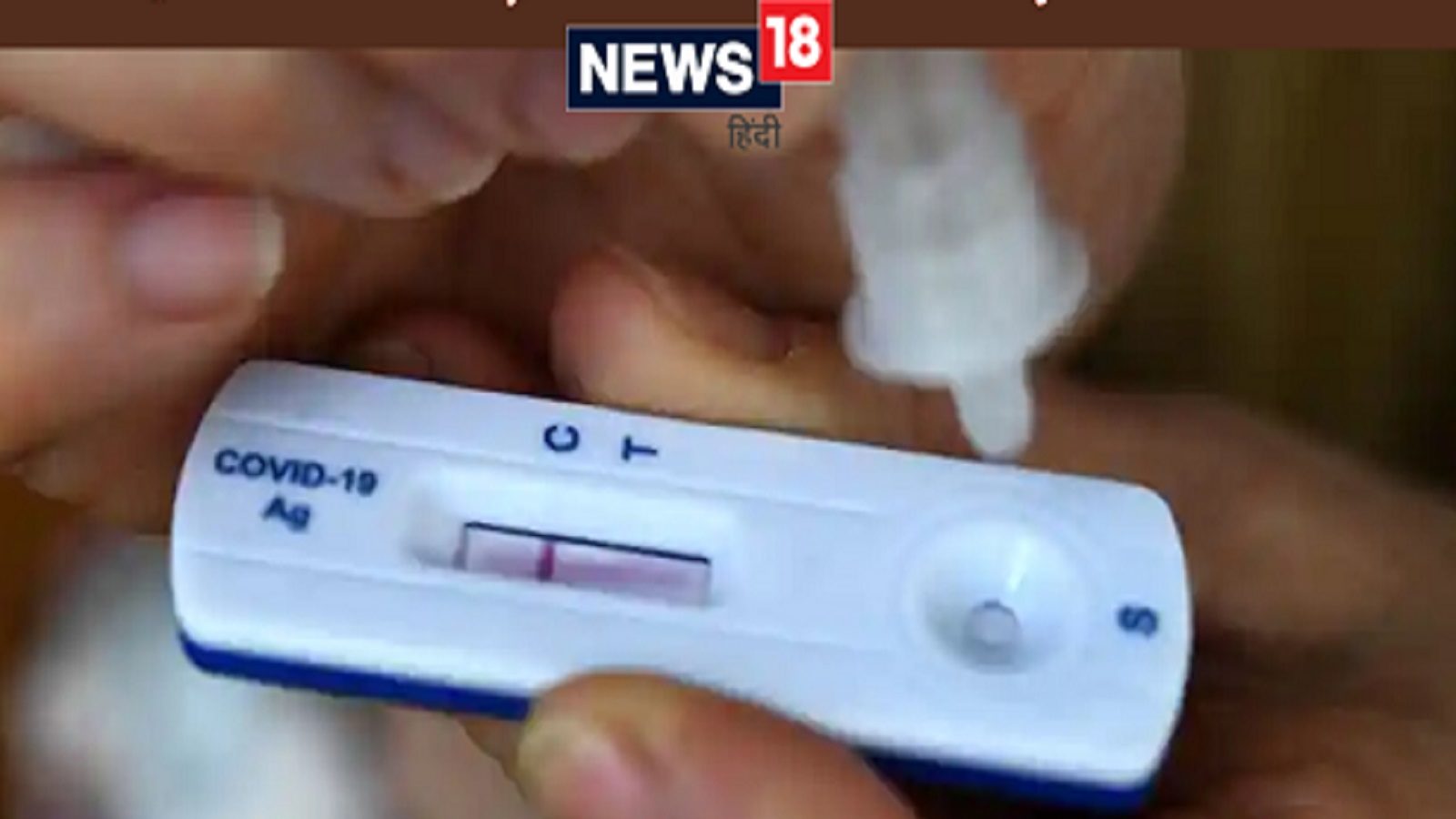