Prayagraj :-Magh Mela 2022 is starting from January 14. Makar Sankranti will be the first bath in Magh Mela and on this occasion a large number of devotees will take a dip of faith. But if we talk about the preparations for Magh Mela, the preparations are still in full swing. It has not been completed. While there is only one day left for the fair. Let us tell you that 4 days of continuous rain in Prayagraj has put all these arrangements and preparations behind. Earlier, the date of 10 December was fixed to complete the preparations. But it was increased to 5 January and now Even the fair has not settled completely, while devotees, sages and saints have started arriving in large numbers in the fair area.

The land has become swampy, water filled in the camps
In the midst of incomplete preparations for the Magh Mela, the rains have created more problems. The water level of the Ganges has increased again, due to which the camps on the verge have started flooding. The land in the Himela area has become swampy. Due to which there is a lot of trouble in the movement. Vehicles carrying sand reaching the mela area are also getting stuck, due to which many works including sand laying and leveling on the marshy land have been affected. The sages and common people who reach the fair area are also facing problems in setting up tents. That the same day is the special festival of Makar Sankranti, when people from different places in Prayagraj also come in large numbers to take a dip of faith. will be able to,

UP Election- Nomination for 58 seats in 11 districts of Uttar Pradesh from today, preparations complete

Christine Lee: The woman who made Chinese dent in UK politics, now the son has also resigned 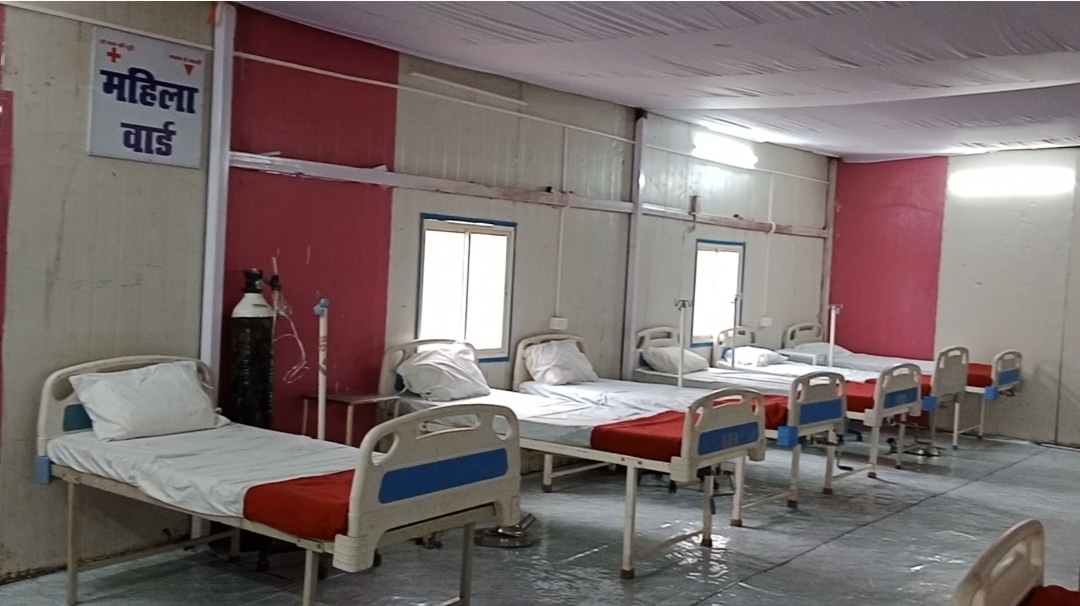 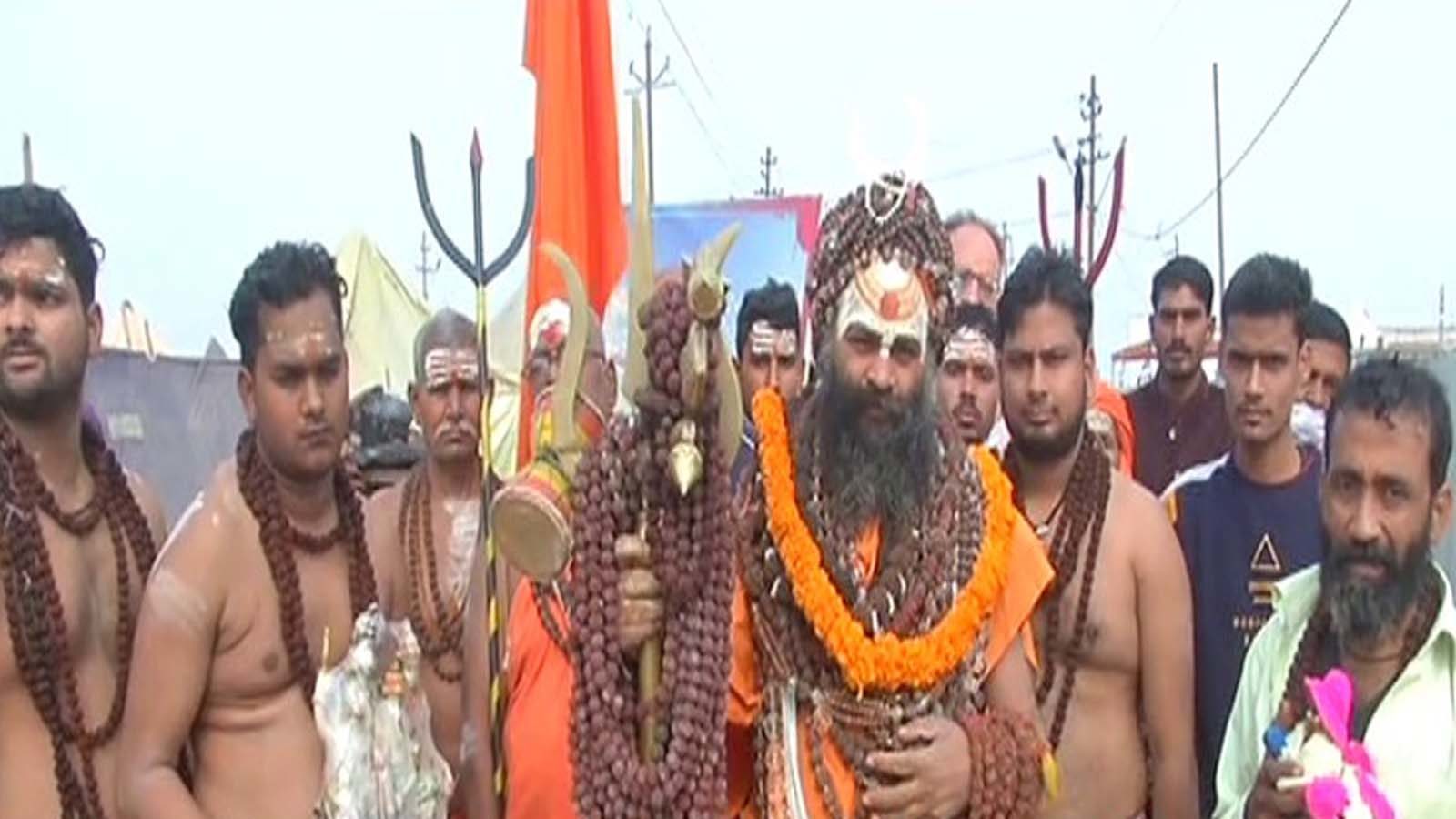 UP Elections: Sadhus raised the issue… 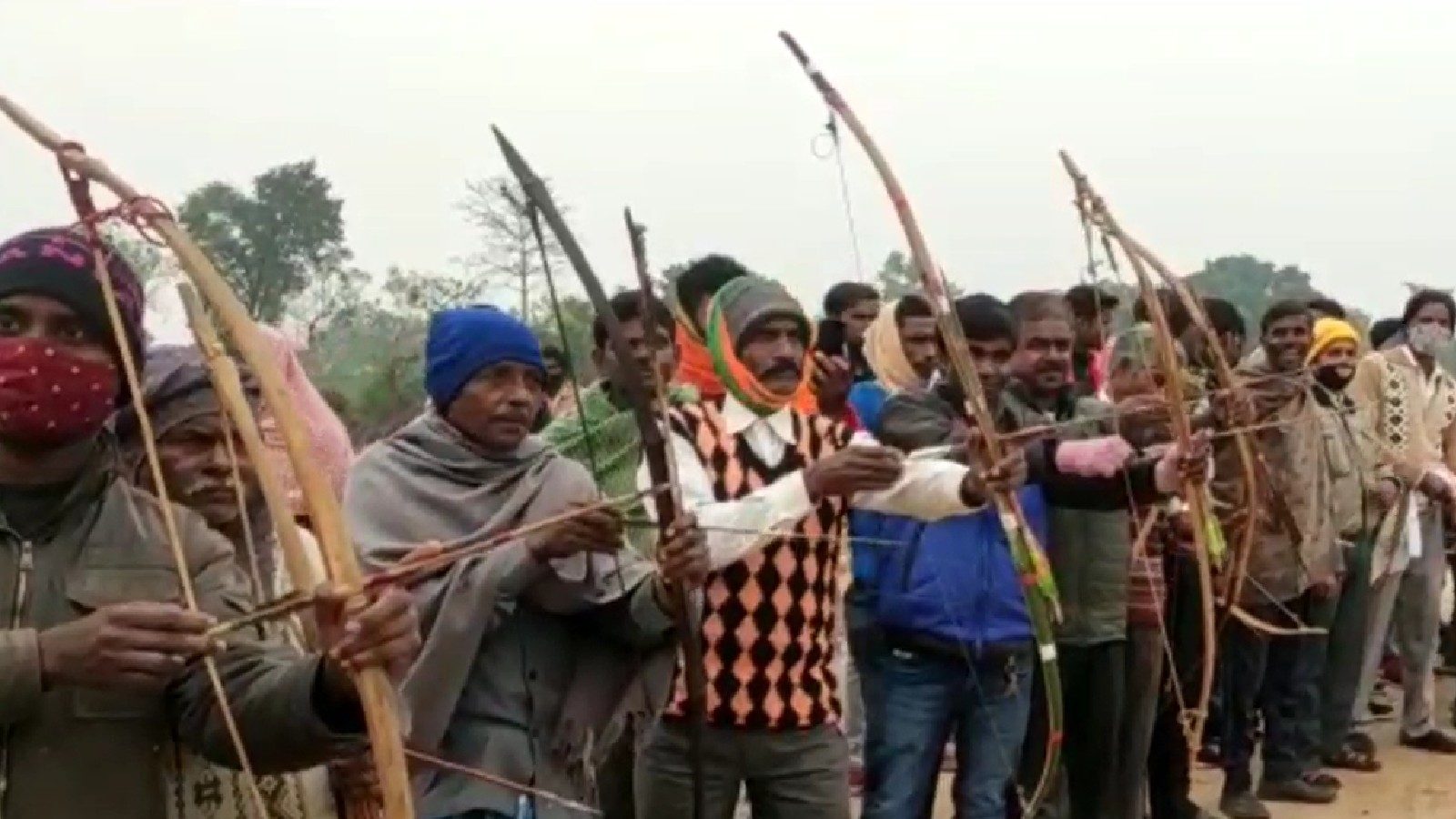 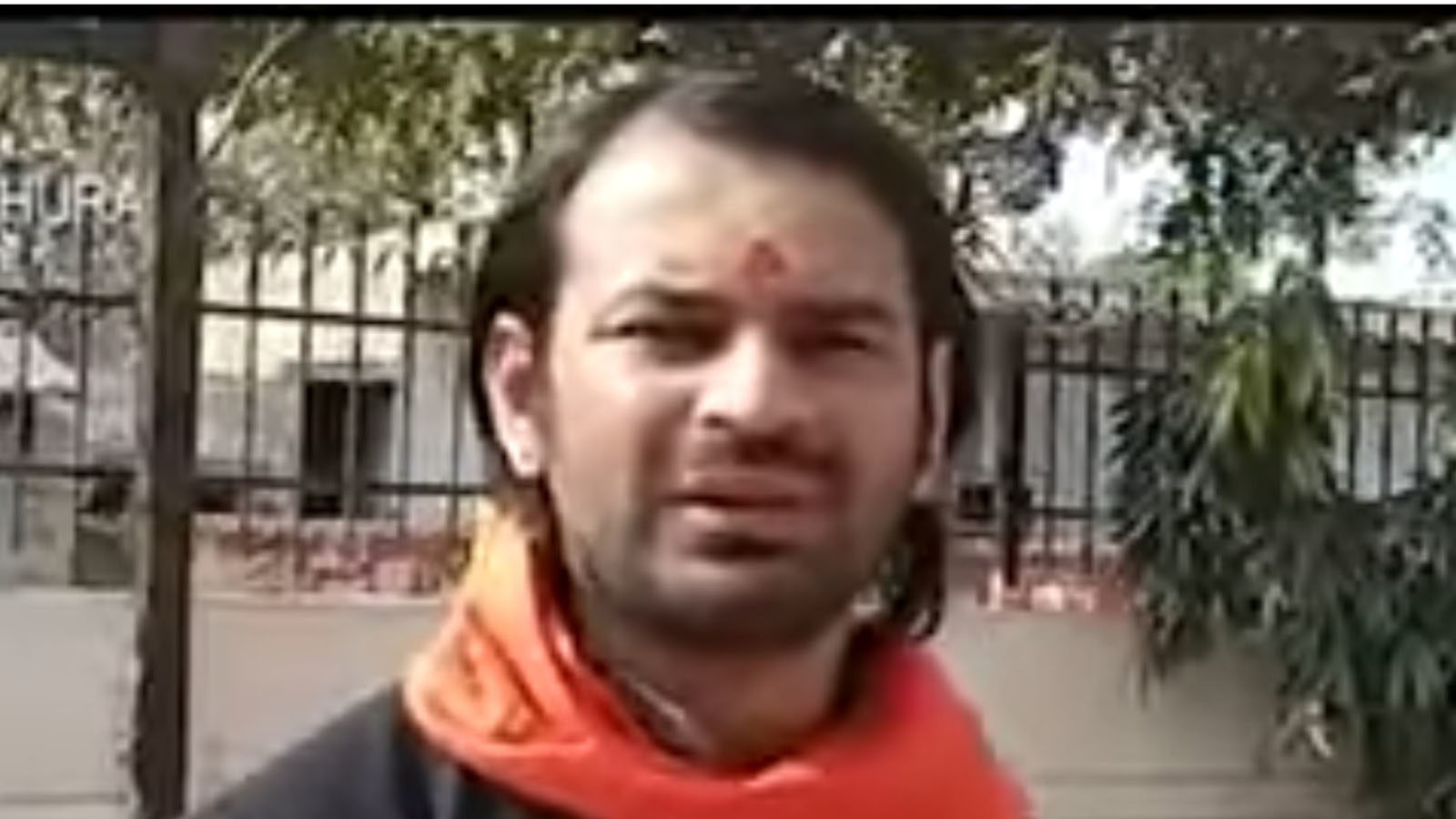 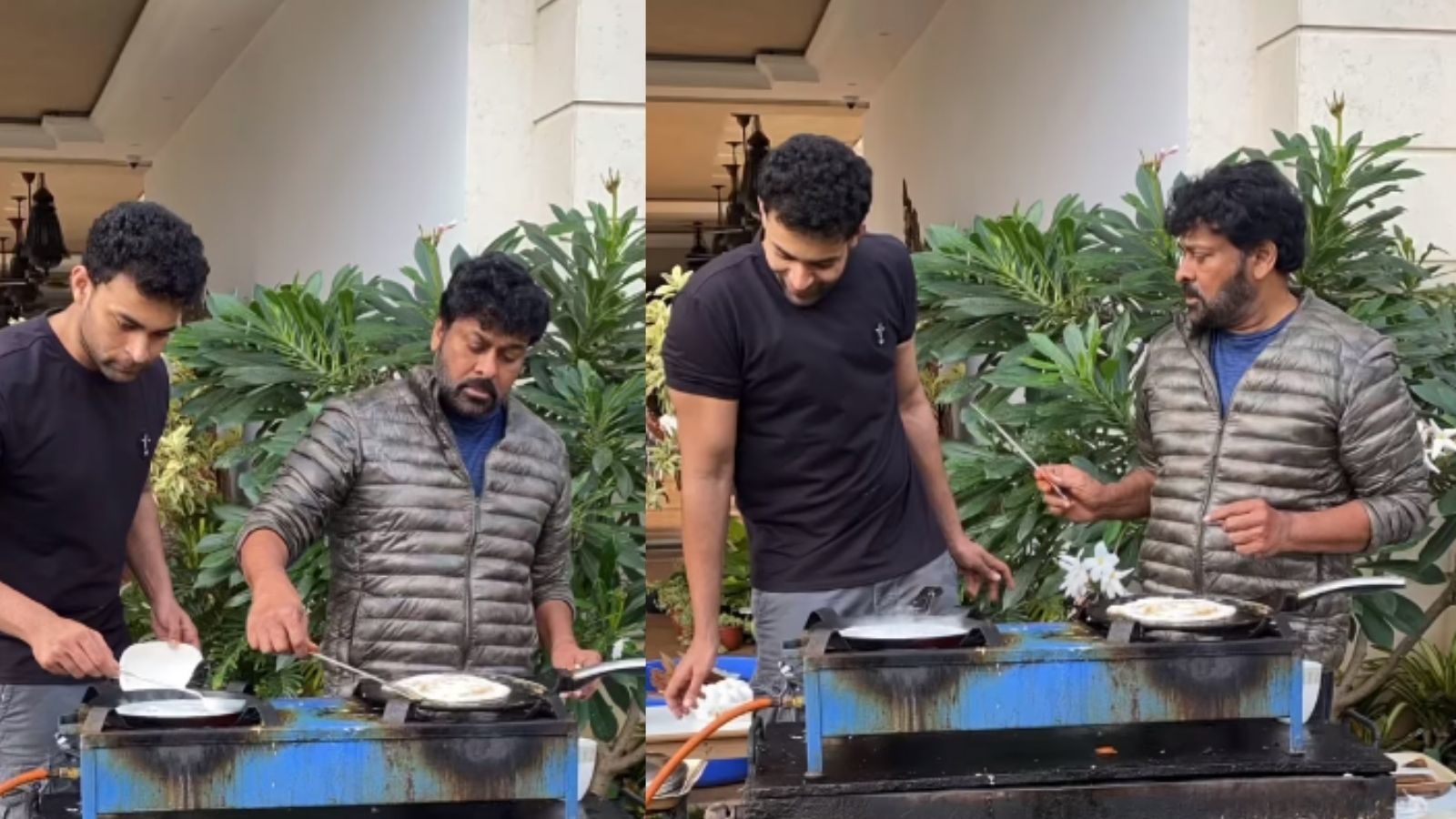