Ghaziabad. In view of the corona infection, this time the candidates can also enroll sitting at home.
The Election Commission has also arranged for e-nomination for the candidates. For this an online portal has been started. Other facilities are also present in this portal. Candidates can also check the availability of time for enrollment. On the other hand, the candidates enrolling in Ghaziabad
You will have to go for enrollment on foot from the collectorate gate. District Election Officer RK Singh said that arrangements have also been made for Corona Help Desk and sanitizer at two places in the premises. All rooms and buildings have been sanitized.

Cars of candidates will be parked in Ingraham College campus

The vehicles of the candidates and their supporters coming to the Collectorate from Friday will be first parked at Ingraham College. From here only two vehicles will be allowed to go towards the Collectorate. Both these vehicles will also not be allowed to go beyond the multilevel parking near the collectorate gate. Barricading has been done here. From here the candidates will be sent to the walking room.

The vehicle of the candidates going from RDC will be parked on the service road in front of the SSP office. The candidate will be sent on foot from the corridor adjoining the Sulabh complex. In the Collectorate premises, the road in front of SBI has been closed by barricading. The corridor inside the collectorate building has been divided by putting barricades, so that the people coming and going can come separately. Enrollment will be under 14 CCTV surveillance.

All these courts are on the ground floor in the Collectorate building.

UP Chunav: Swatantra Dev Singh said - Those who are not getting 'double engine' train tickets, SP is giving them space

Budget 2022: Buying a vehicle may be cheaper, Finance Minister may announce to reduce GST on auto parts 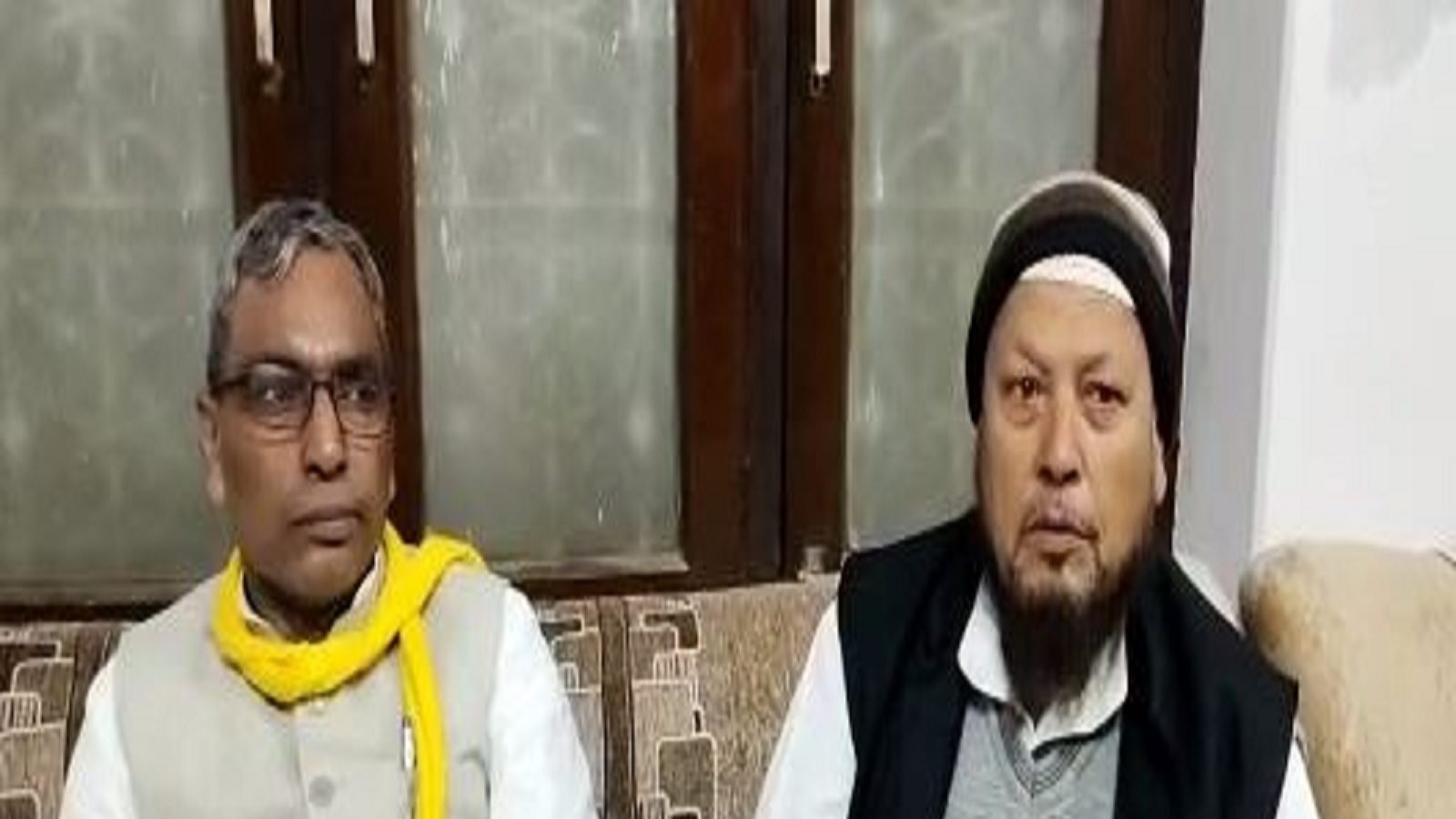