Jaipur. Rajasthan Chief Minister Ashok Gehlot on Monday attacked the central government fiercely. He alleged that the revenue collection of the states has reduced due to the impact of the Kovid epidemic and wrong policies of the Center and the Government of India needs to change its policy to make the states financially empowered. CM Gehlot said that despite all the challenges, the state government did not allow the governance to be affected and made good management of the corona situation, which was praised everywhere. Let us inform that Gehlot had met the media during the Meet the Press program organized at Pink City Press Club regarding the achievements of his government for three years.

During this time, he also shared many stories related to his personal life. CM Gehlot said that we had opposed English a lot in childhood. I’m not speak english. He further said that today English has become an international language. Now we are promoting English medium schools. In the coming 10 to 15 years, the children of the village will start speaking English.

Chief Minister Ashok Gehlot said about his flight plan that I do not watch movies but recently I saw Padman. I want to take the flight plan as flight, this is my dream. At the same time, he further said that Chiranjeevi scheme was implemented to give health benefits to the public. I want to bring maximum plans and take decisions to benefit the public, there is no politics in this. The Chief Minister urged the media to take Chiranjeevi and Udaan scheme to maximum number of people. He said that despite the Corona period, the state government brought a good budget and a good scheme.

There is a government that raids the central government – Ashok Gehlot

Attacking the central government, CM Gehlot said that this is a government that conducts raids. Raids were also conducted to topple our government. The Chief Minister said that the Supreme Court should hear on priority in matters like Pegasus and Electoral Bonds. The Chief Minister also said that what will happen to the country if the opposition is ruined. Those who made Congress-mukt Bharat themselves will be freed. Gehlot said that despite the political pressure, he had imposed 65 percent tax on tobacco in the state. He also said that banning alcohol will not stop people from drinking.

The bride danced in marriage, did not like the song, then Mian divorced! 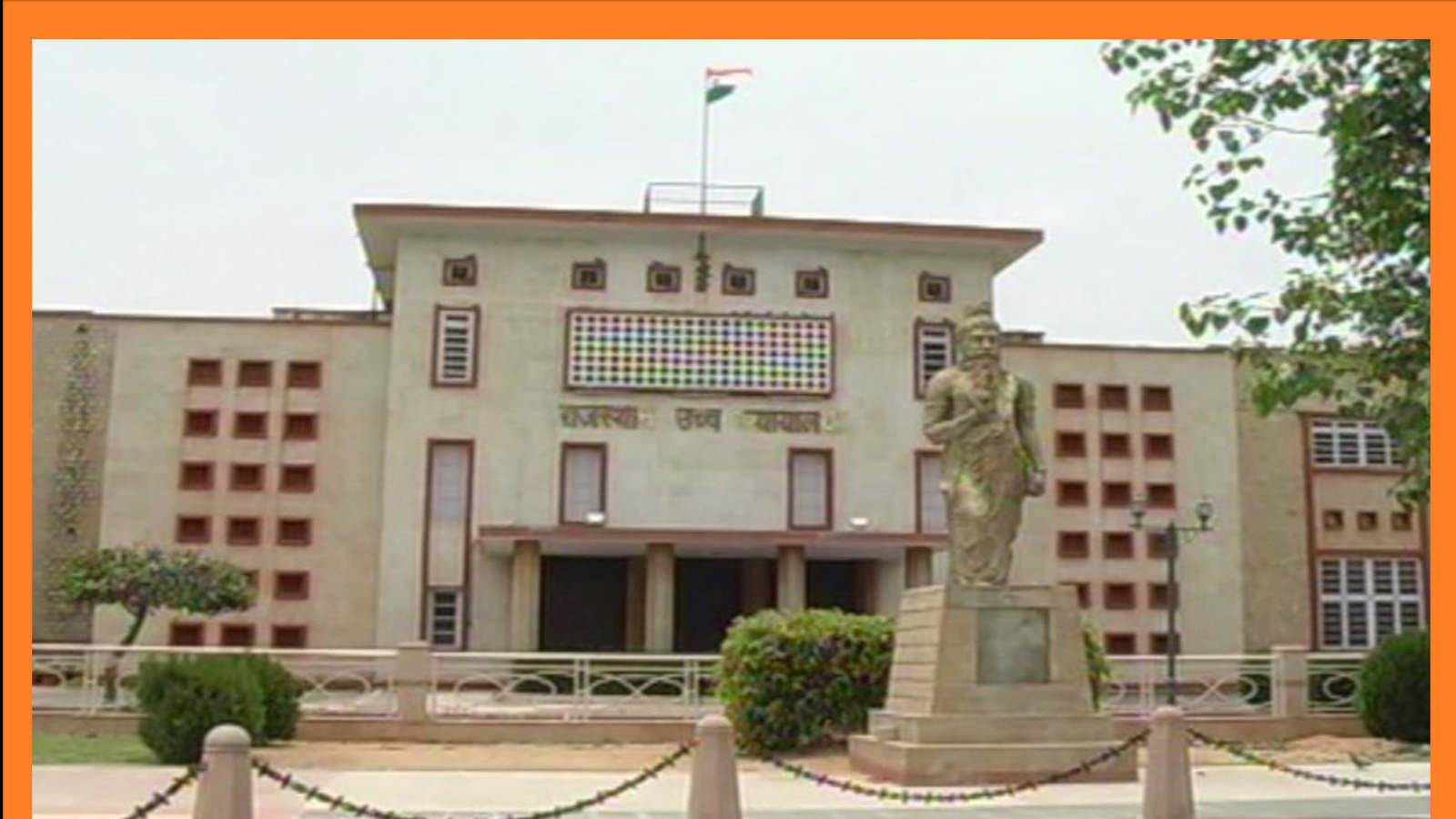 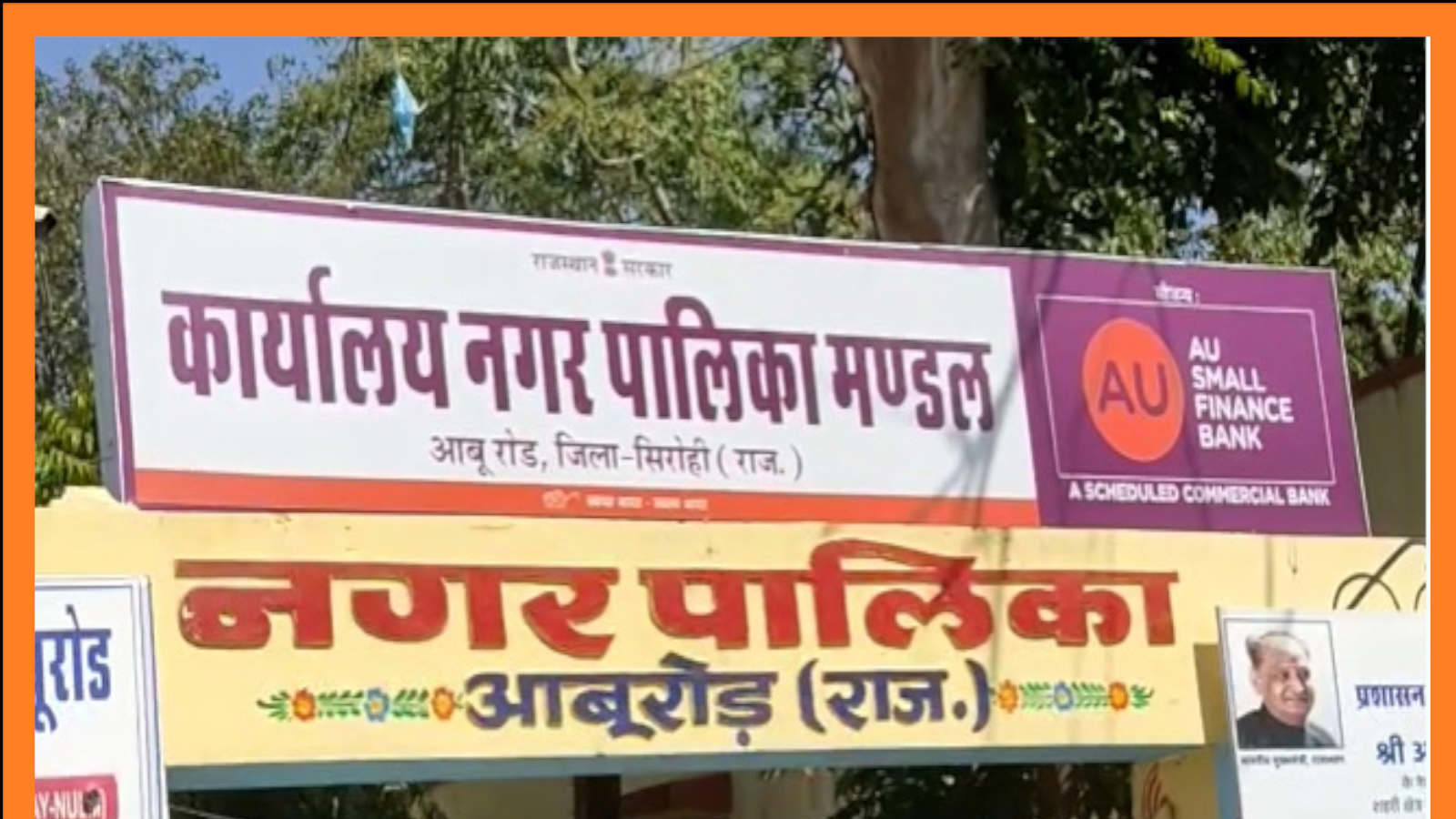 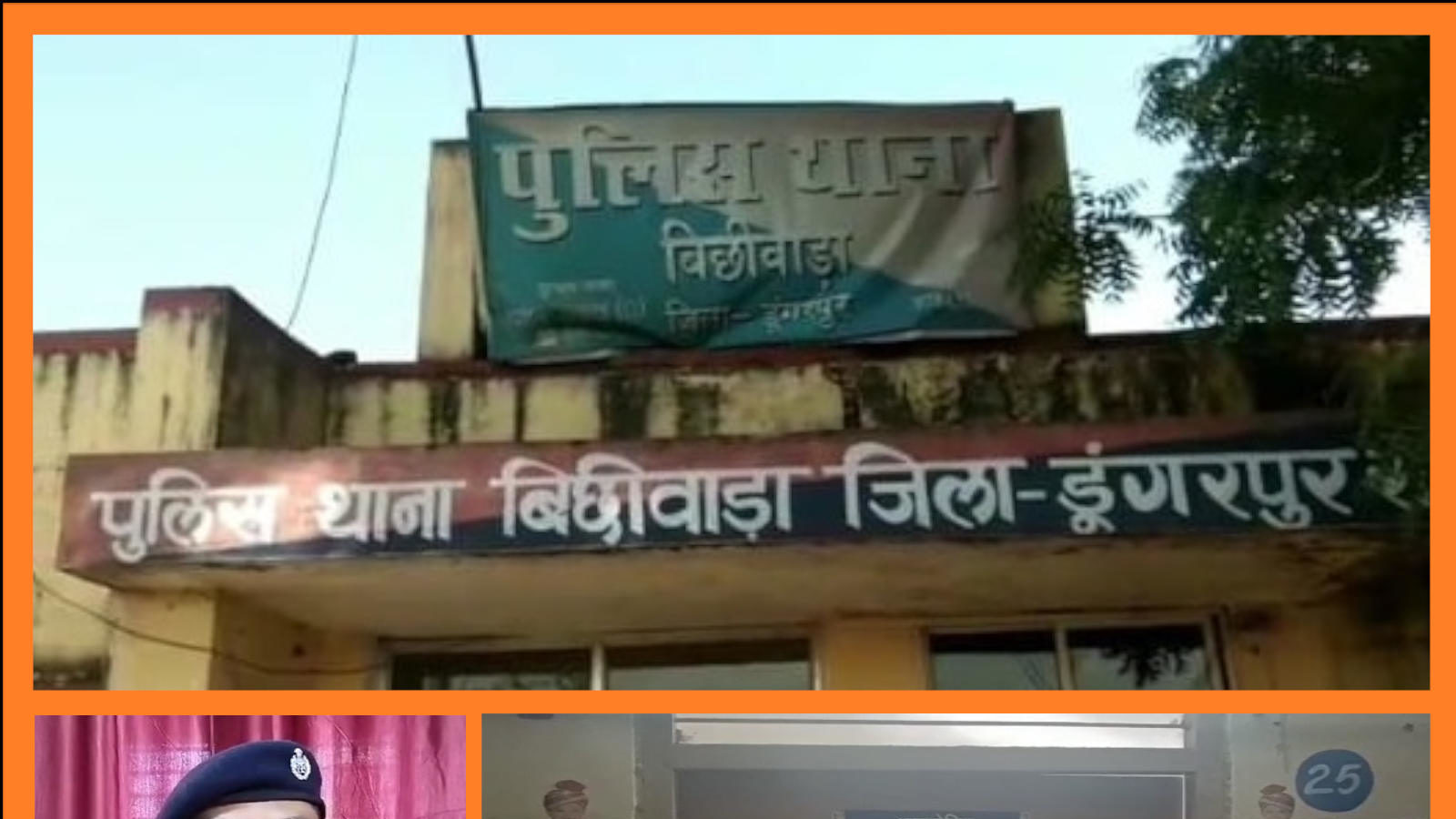 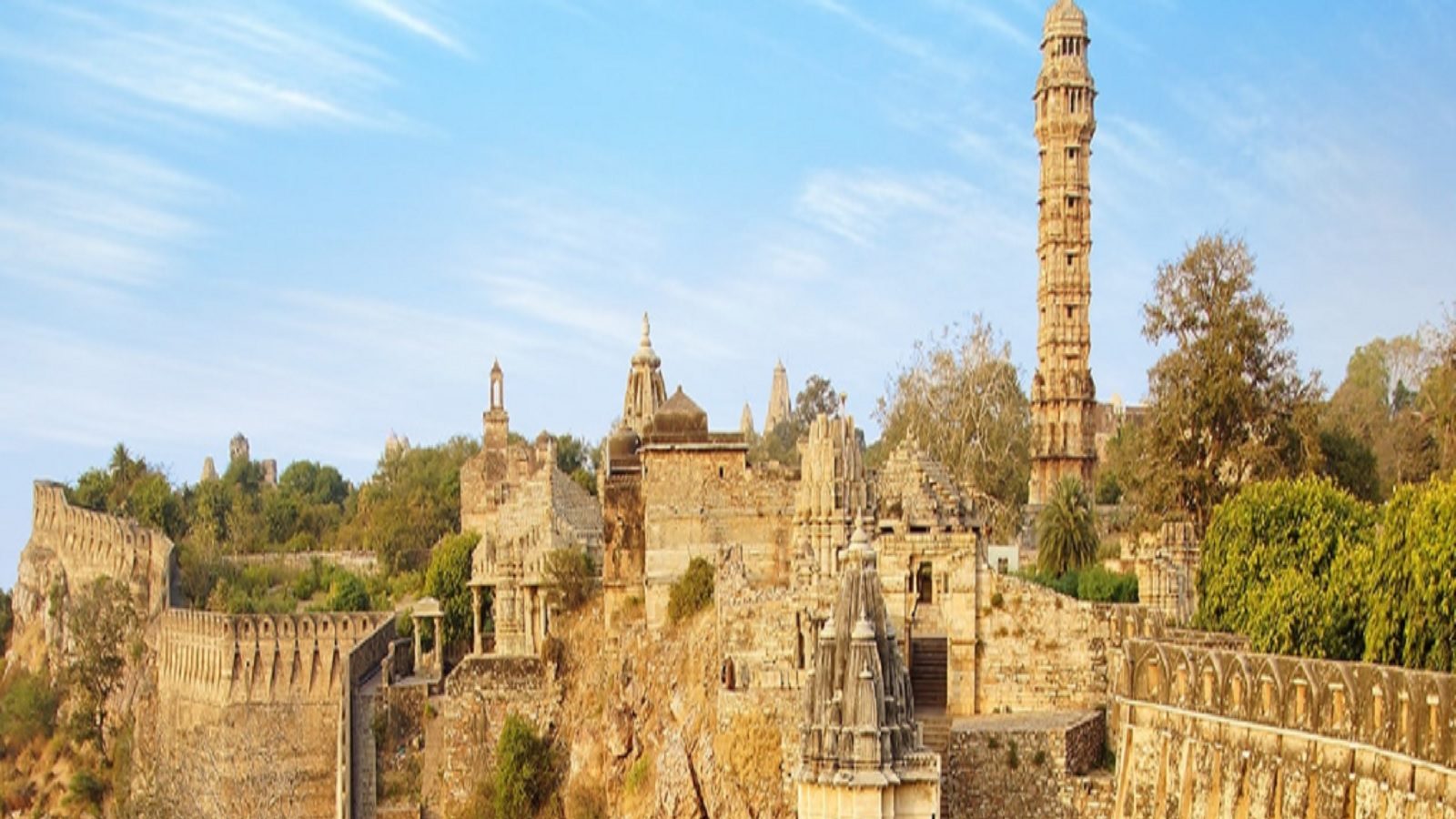 JOBS in Rajasthan: Rajasthan government will…