Sawai madhopur. A new twist has come in the case of the death of Harish Bairwa, a resident of Gadhkheda, who fell from a train under suspicious circumstances near Khandip railway station in the district. In this case, now the girl resident of Gangapur along with her family members and a dozen villagers reached Sadar police station and demonstrated. The girl has demanded to register a case against the brother and other relatives of the deceased under rape and other sections by giving a complaint to the police officer. The Superintendent of Police has suspended the head constable Mithalal Meena and constables Muniraj and Ravi of Sadar police station for being prima facie negligent in this matter. A judicial inquiry is being conducted into the matter.

The girl told through the complaint that she had met the deceased Harish Bairwa three years ago. Harish trapped her in his net by pretending to love. One day when she was alone at home, Harish came to her house. Harish had physical relations with her without her consent. During this, his obscene photos were also taken. The girl alleged that Harish started threatening to make her photo public and forcibly took her with him to Kudgaon.

Mother’s brother also accused of rape
The girl alleges that Harish kept her hostage there. The girl has also accused Harish’s brother Govind Bairwa of raping her. Along with this, Harish’s brother-in-law and another brother have been accused of molesting and forcibly pressurizing them to have physical relations. The girl says that her family members had registered a case of her disappearance at the Sadar police station. On this the Sadar police station reached Kudgaon and saved him from the clutches of Harish.

The girl said that’s why Harish died
The girl says that when the policemen were bringing her by train, then Harish also came in the train. He started running here and there. During that time he fell from the train and died. Sawai Madhopur Sadar Police has registered a case against the accused after the complaint of the girl.

Harish’s father also filed a case
On the other hand, Harish’s father Shrilal Bairwa has filed a report in the Wazirpur police station in this case. Srilal says that her son’s court marriage took place on 9 September 2021 from the girl resident of Gangapur City. Srilal alleges that the girl’s family, in connivance with the police, threw her son down from the moving train, due to which he died.

38 lakhs cheated from Bihar businessman by luring him to whiten black money of Rs 5 crore, accused arrested from Jharkhand 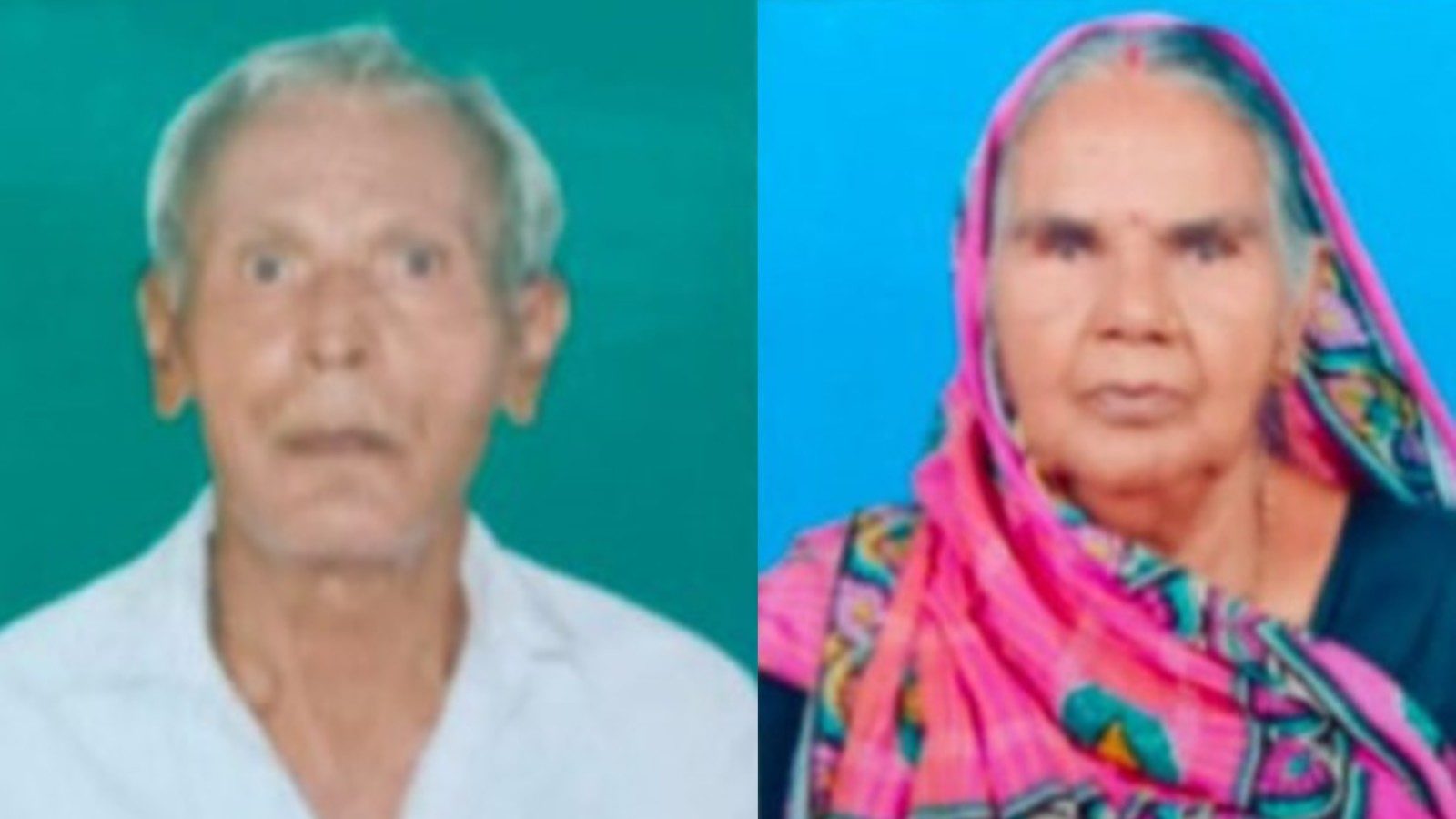 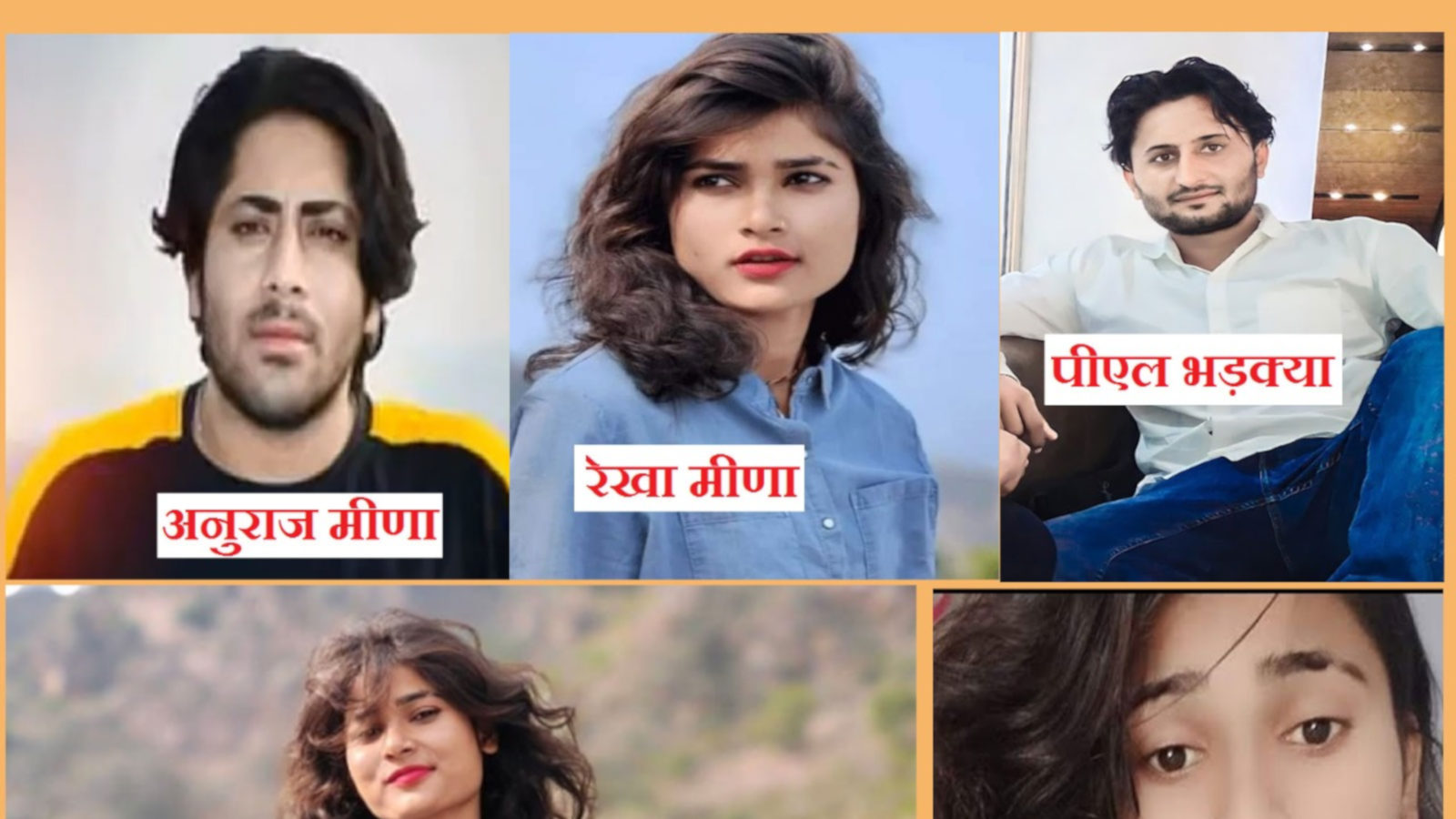 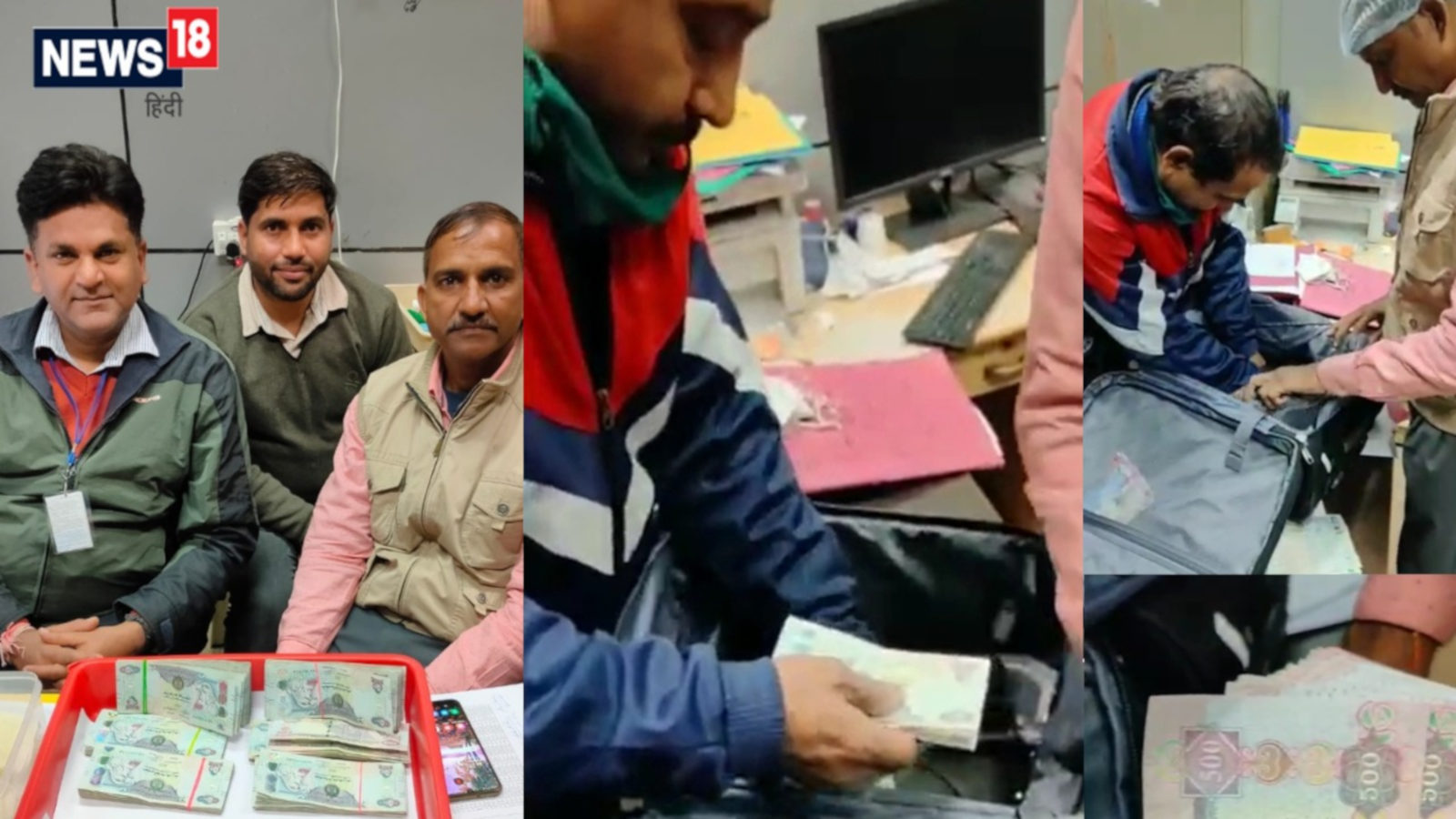 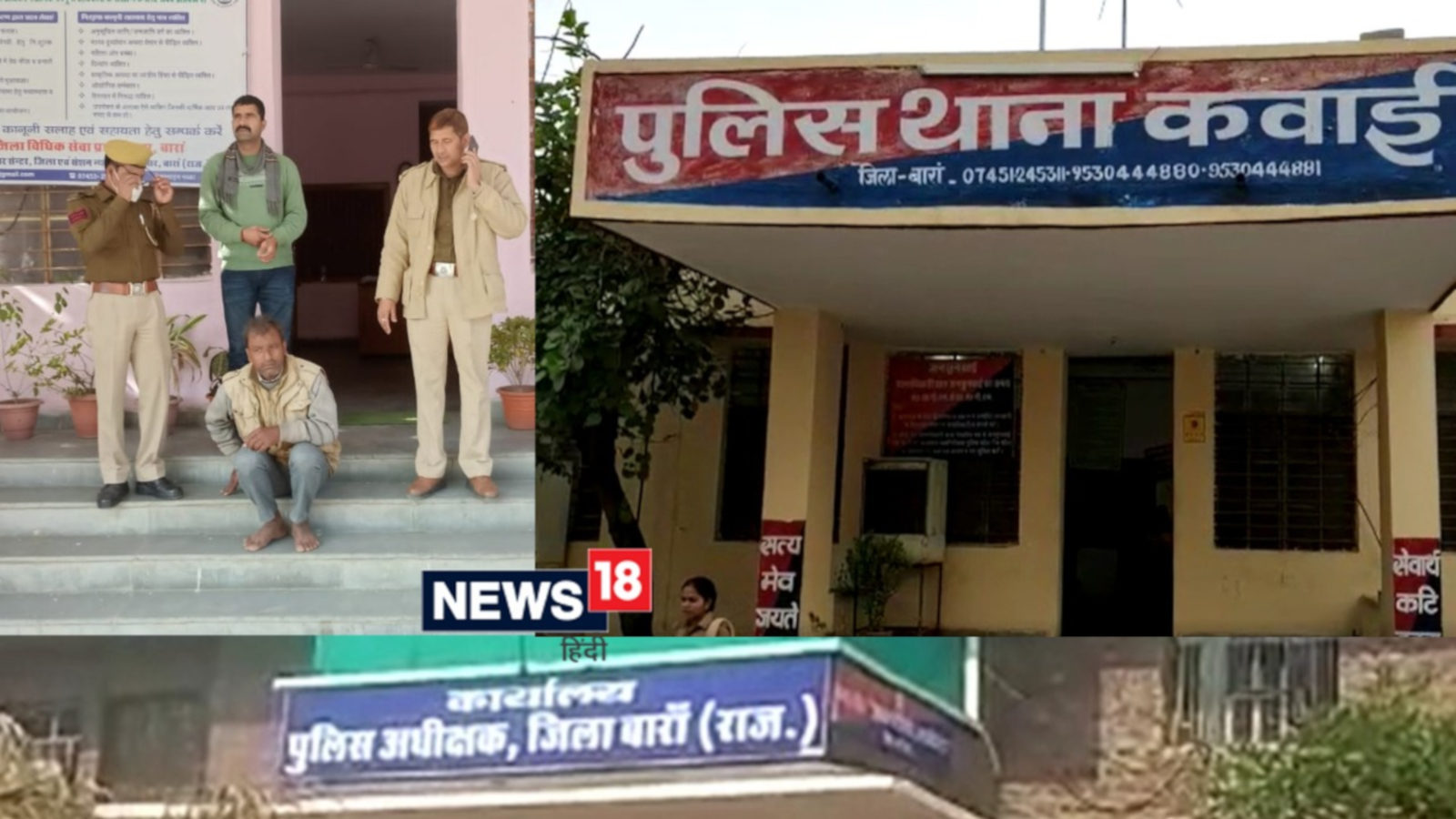 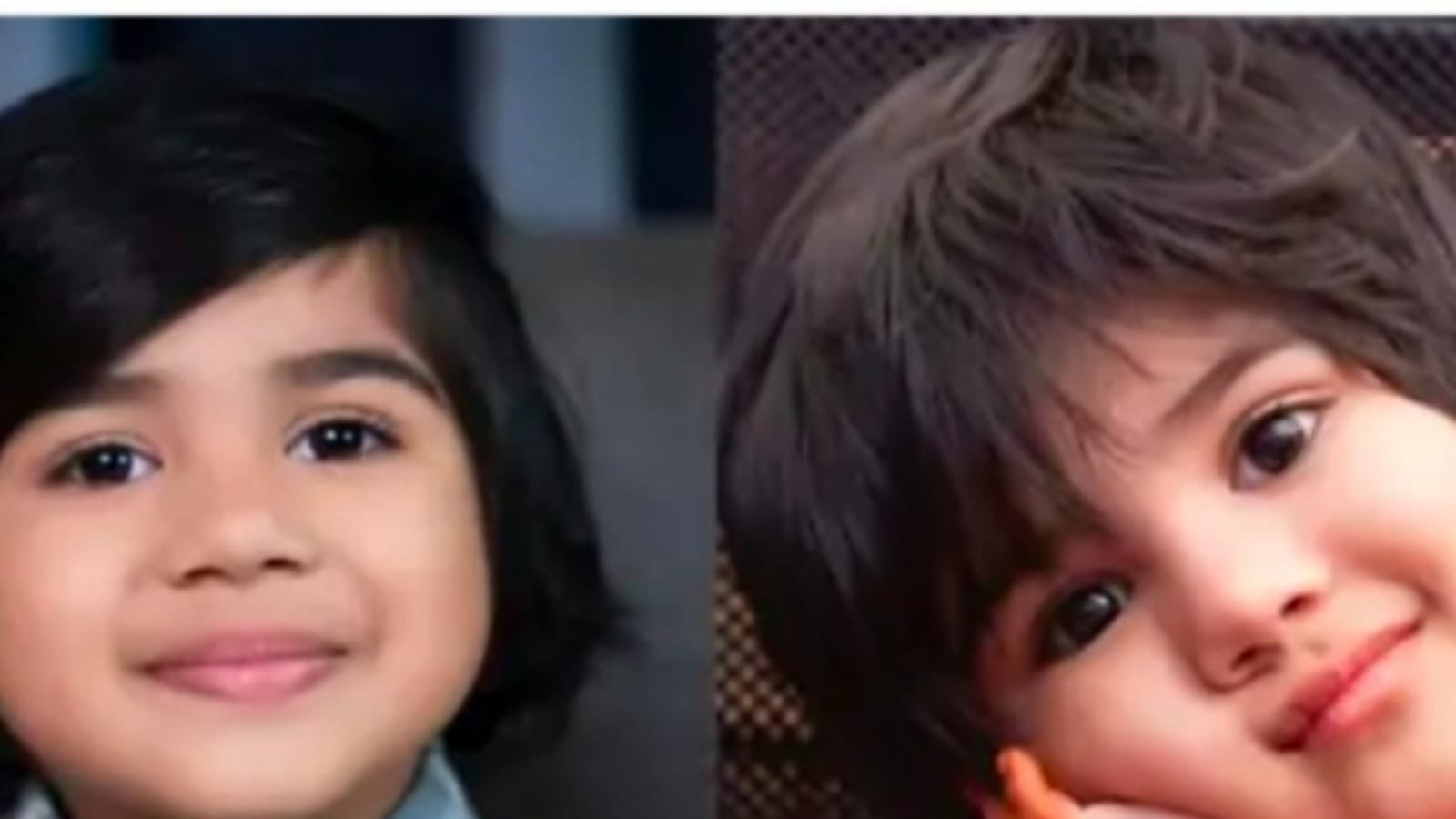 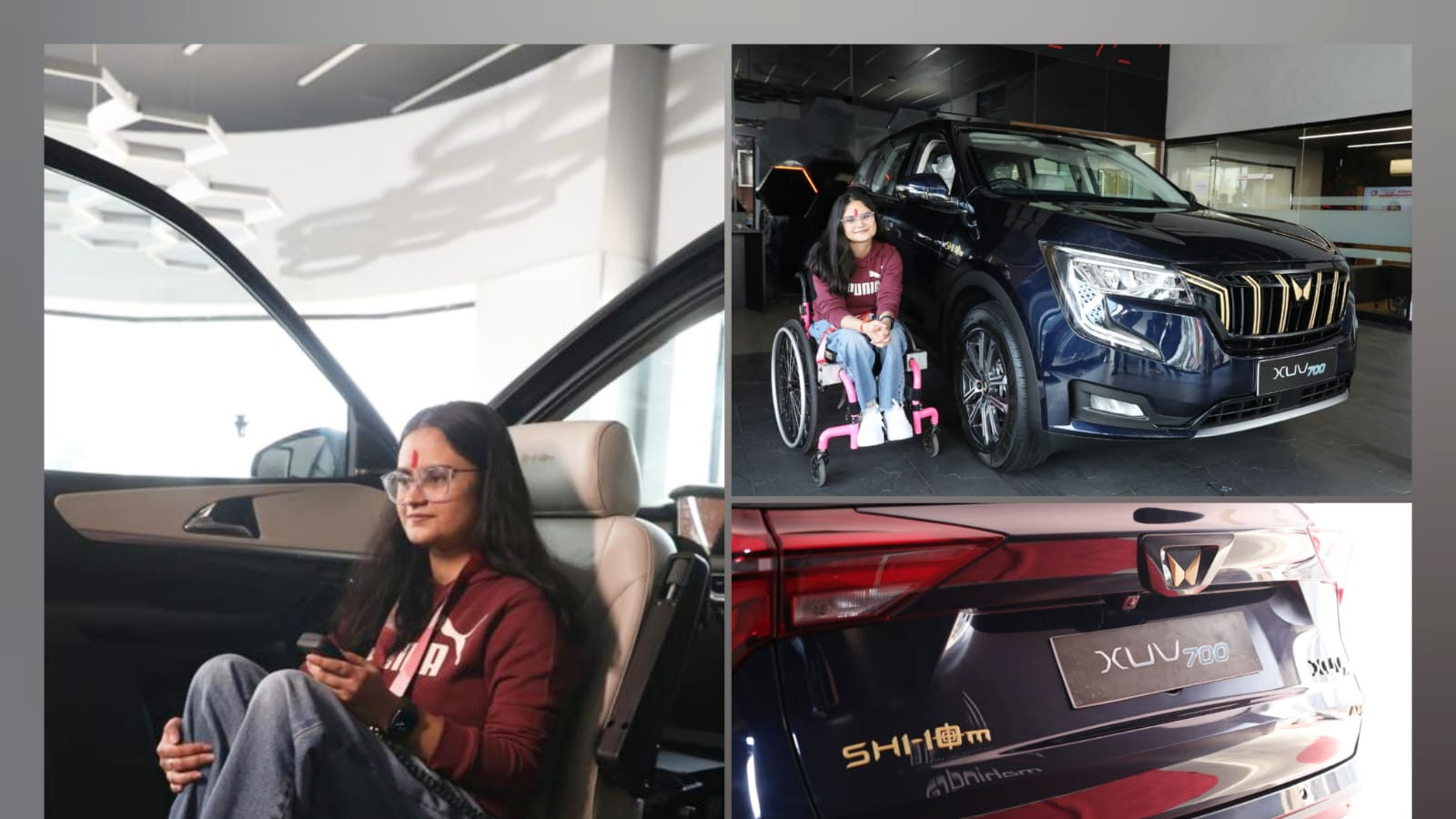