Jodhpur. After doing love marriage, many times due to the threat of life from their loved ones, the love couple goes to the police and the court. Sometimes they are also provided security. But in one such case, the Rajasthan High Court said that if they have married, then courage should also be gathered to face the society. The court rejected the petition of the loving couple.

A loving couple from Jodhpur district had approached the Rajasthan High Court demanding police protection after love marriage and had sought protection from their loved ones.

Petition dismissed by refusing to provide security
The Rajasthan High Court has made a special remark in the matter of danger from loved ones. The court rejected their plea, refusing to provide protection. Also, the court observed that if the young man and woman have decided to get married, then they should face the society and explain the decision taken by them to the family. There should be tenacity.

Delhi-Mumbai and Jamnagar-Amritsar Expressways will be interconnected, interchange at Barmer; know everything

No evidence was found to suggest that he was attacked
The court said that looking at the facts, it does not seem that the life of the young man is in danger. No such evidence was found in the case, which would suggest that there is a possibility of attack on him. The court said that the court can provide protection to the couple in any deserving case. Actually, a 21-year-old youth of Jodhpur district and an 18-year-old girl had a love marriage. After this, he had filed a petition in the High Court for police protection. 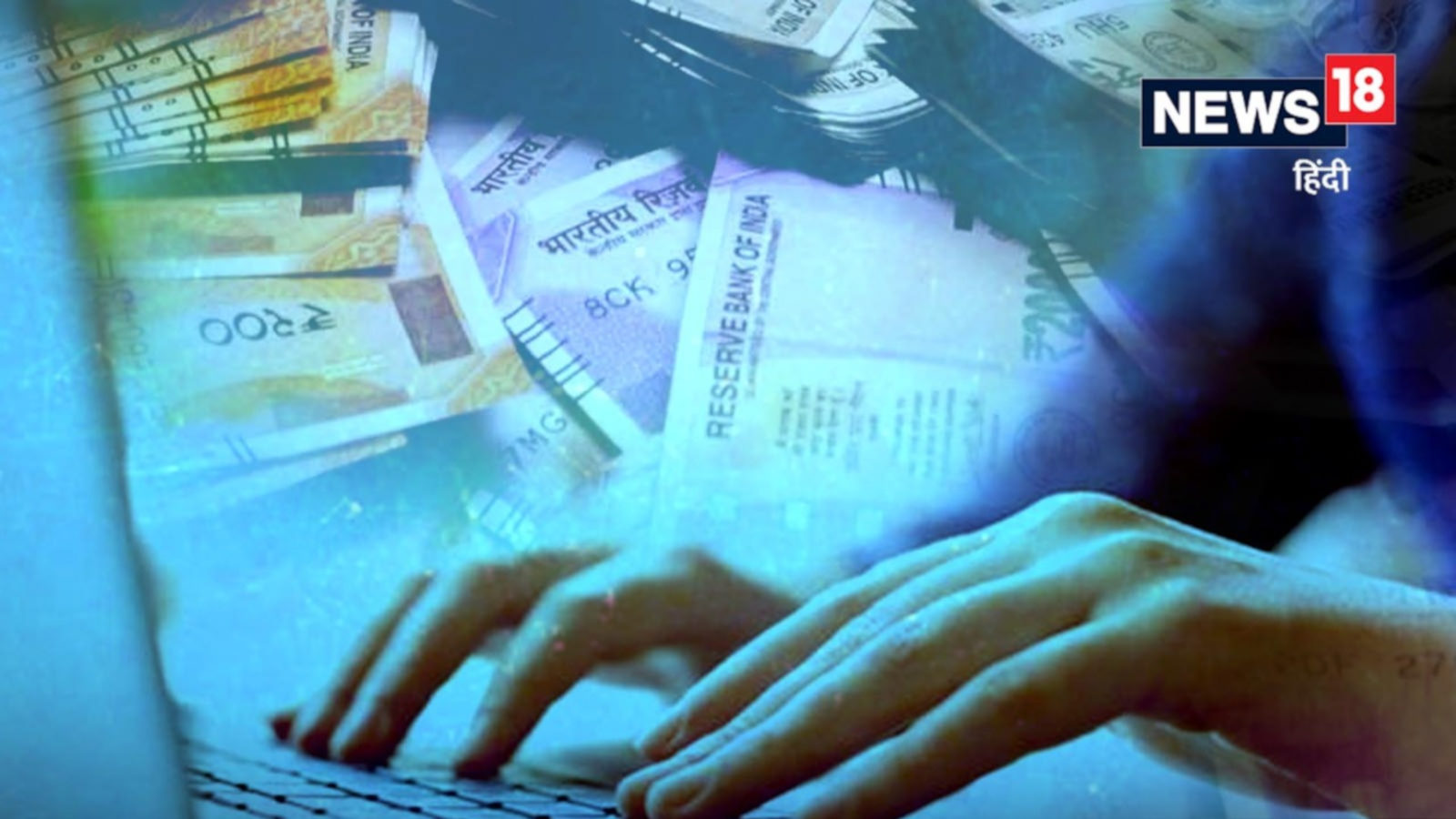 The female employee of the bank… 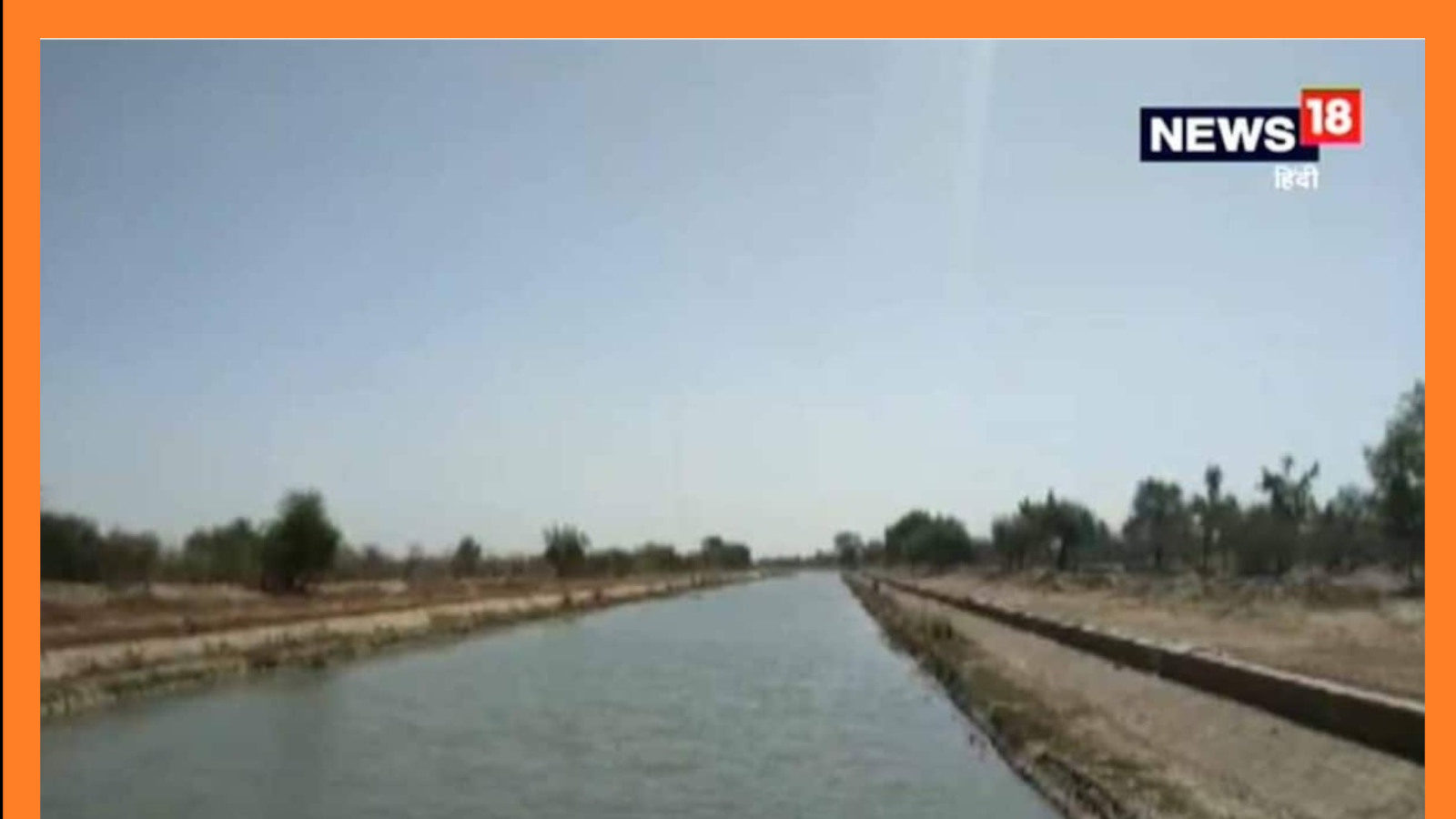 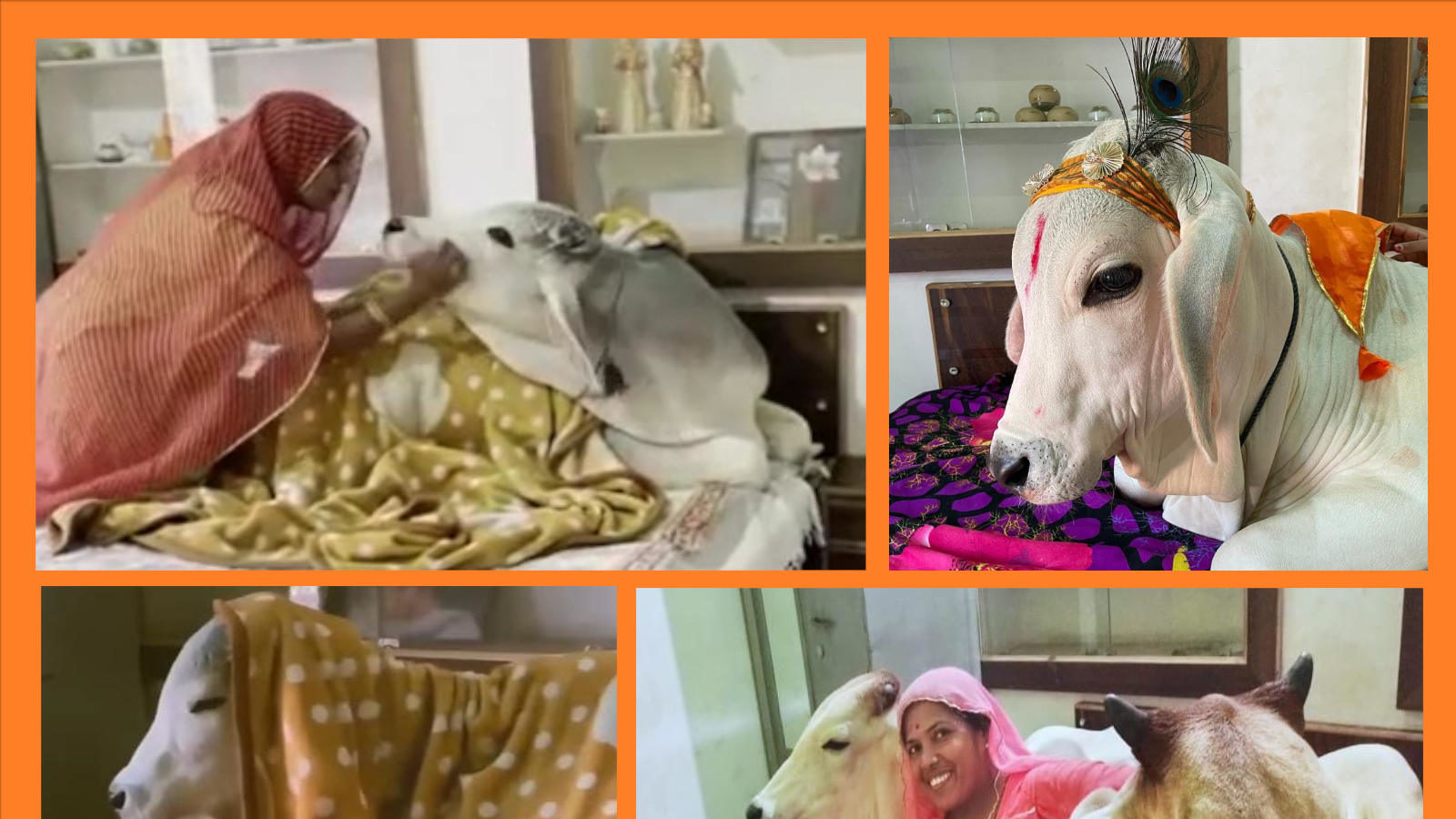 Cow and Nandi live a luxury…