The district administration has banned the fairs held on the banks of Narmada Kshipra on Makar Sankranti. This decision has been taken in view of the threat of the third wave of Corona. Strict action has been warned against those violating the order.

Millions of people gather every year
Fairs have been held on the banks of Narmada for centuries on Makar Sankranti, the festival of Sun’s Uttarayan. In such festivals of folk tradition, a large number of people take a holy dip in the river Narmada. Thousands of people gather in Tilwaraghat of Jabalpur, especially in this festival of sesame and jaggery.

stop all mail
In view of the increasing infection of Corona and the security of the health of the common citizens, SDM Divya Awasthi on January 14 at Gwarighat, Jilharighat, Kharighat, Siddhghat, Umaghat, Ghughraghat, Shankarghat, Tilwaraghat, Lamhetaghat and Bhedaghat all the ghats of the Narmada river under the Gorakhpur section. The fairs filled on Makar Sankranti have been banned. It has also been said in the order of the SDM that the organizing of fairs during the coming festivals has also been banned under Section 144 of the Code of Criminal Procedure.

stop bathing
In the order of SDM Gorakhpur, there has also been a ban on gathering in groups at the ghats and taking a collective bath in the river. In the order, legal action will be taken against those who violate these restrictions. Makar Sankranti festival is celebrated when the sun sets. Lakhs of devotees take bath by donating sesame and jaggery at the ghats of mother Narmada, who is called the life-giver of Madhya Pradesh. But this time there will be a ban on bathing too.

# OMG: A stray dog ​​reached the settlement by pressing a one-day-old newborn in the mouth, had plucked half the body

There will be no bath in Kshipra
Ujjain district administration has also banned bathing in Kshipra river this time to prevent corona infection. The Collector has issued an order in this regard. Every year on Makar Sankranti, a large number of devotees come to the Ram Ghat to take a bath. But this time all the roads leading to Ramghat have been closed by putting up barricades.

stop in dewas
In Dewas also, the administration has banned bathing at Nemavar Ghat of Narmada. The administration has also banned people from reaching Nemavar Ghat in view of the upcoming festivals. If anyone is seen taking a bath at the ghat, then the police administration will take action against him. Every year on the day of Sankranti, about 1 lakh devotees reach Narmada Ghat to take a bath. This time due to the ban, there will be no fair on Makar Sankranti on January 14/15. (together with Anand Nigam from Ujjain and Varun Rathore from Dewas)

Still more treasure in Kanpur? After Piyush-Pushparaj, another 'P' is going to tighten the screws on Jain, DGGI is scrutinizing the horoscope

'Ravi Shastri did not know which rocket knowledge had given...' Sunil Gavaskar narrated the story of Shami's transformation 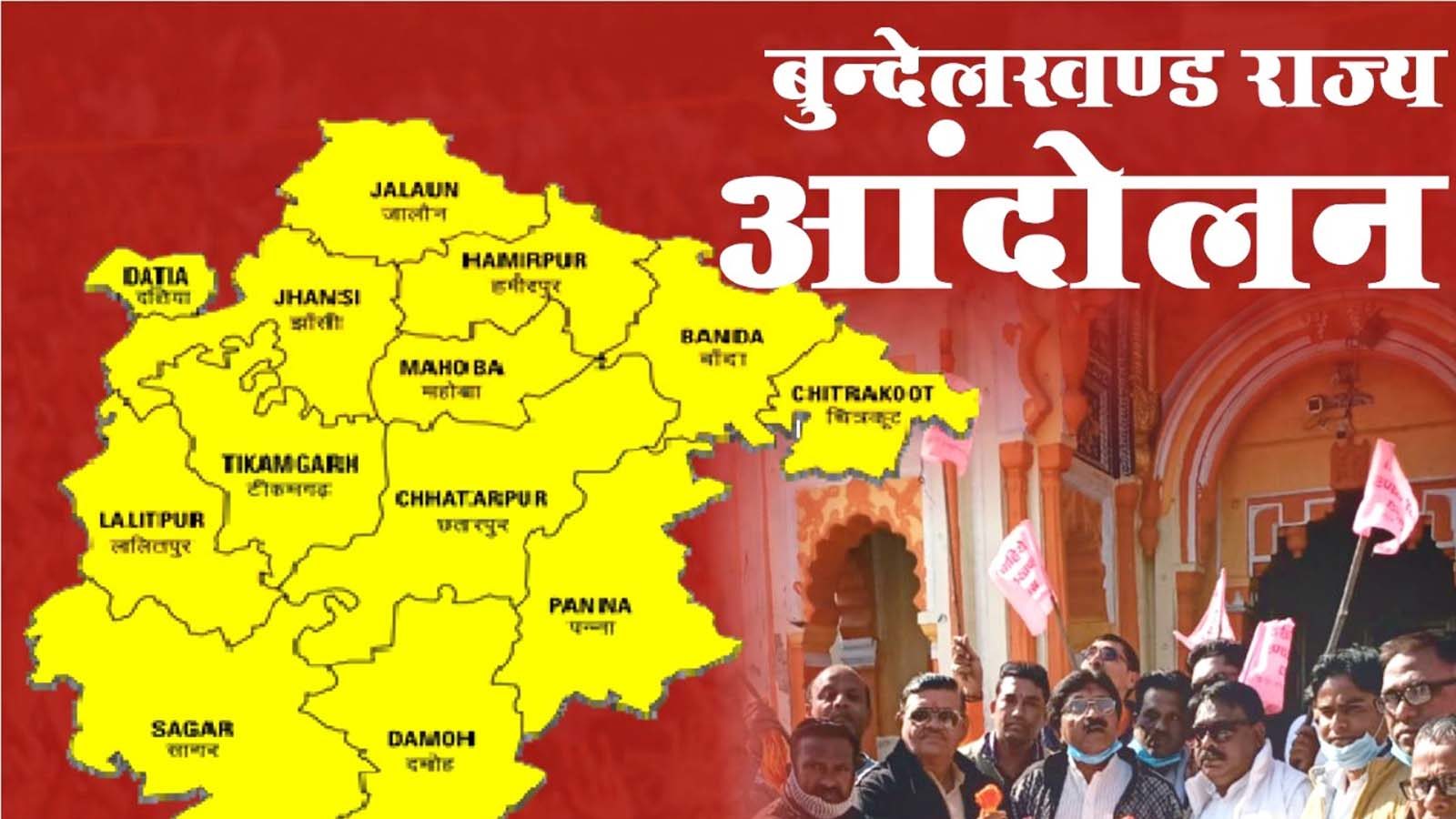 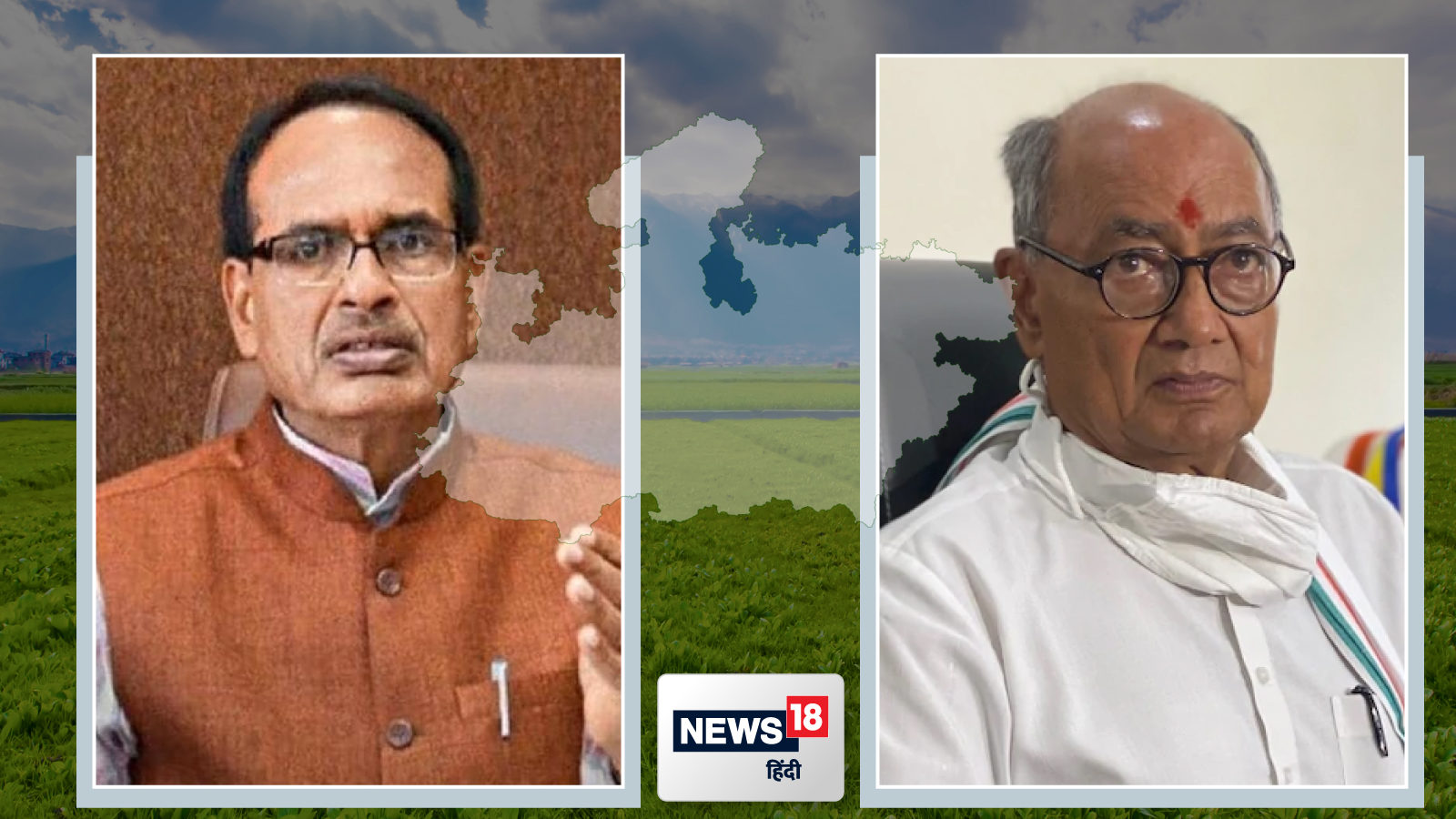 If Shivraj did not give time… 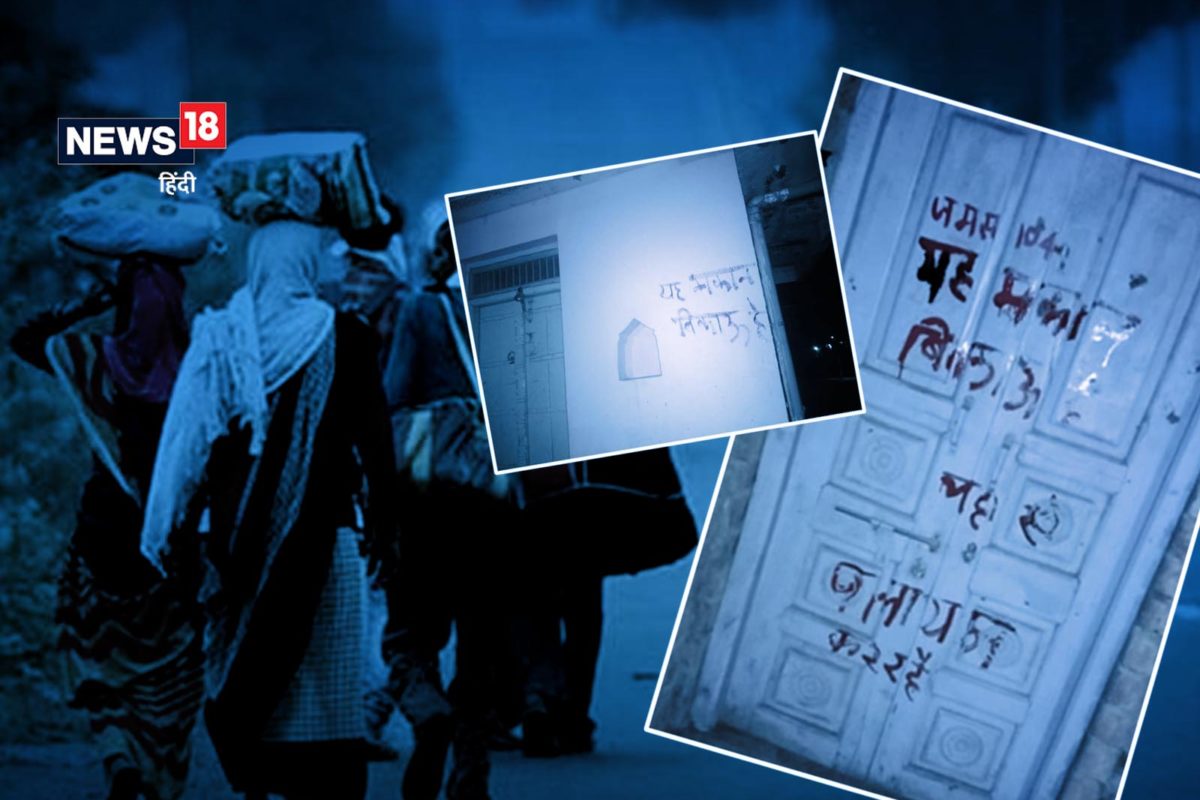 Surana of Madhya Pradesh has to… 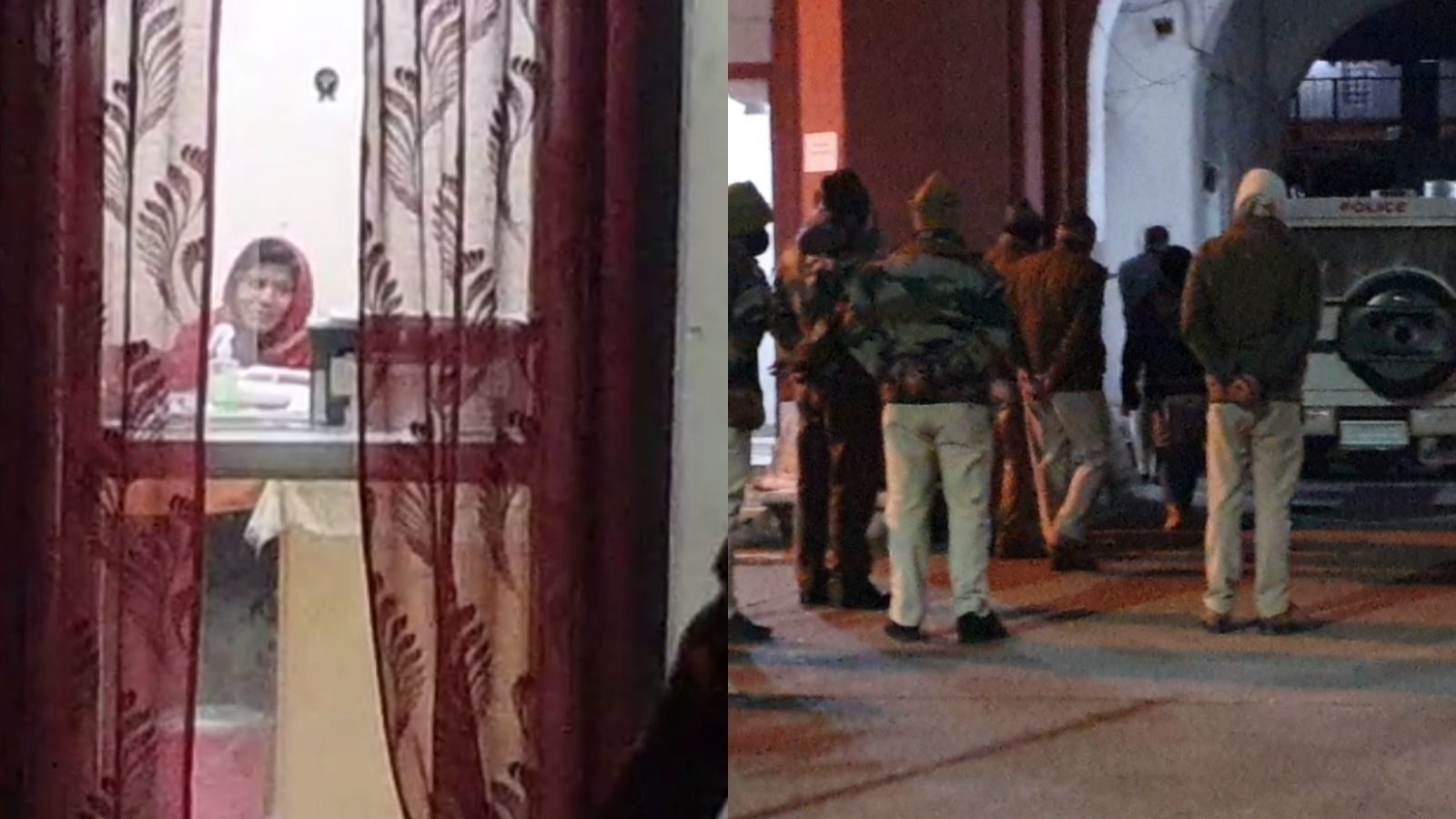 Why is North India shivering so…