Bhopal. The Madhya Pradesh government is running a compensation scheme for rape victims, so that they can be rehabilitated through financial assistance. Through the Right to Information Act, now shocking information related to this scheme has come to the fore. According to the news of Nai Duniya, women living in live-in relationships are taking advantage of the compensation scheme in a wrong way. Such cases are coming to the fore in which women are filing a case by accusing them of rape on the pretext of marriage after a rift with the partner. Then after taking advantage of the government scheme, she settles down by mutual agreement. However, there is also a provision in the court to refund the compensation amount after such settlement, but such cases are negligible.

According to a report, Bhopal In this, a compensation of Rs 92 lakh has been given to about 51 victim women from April 1, 2020 to June 30, 2021. Women and men were live-in partners in all these cases. After the dispute, the woman had filed a case of rape on the pretext of marriage. Then, after the settlement, both the parties are together and the woman has also taken compensation.

There is also a provision to withdraw the compensation amount

# 147 km long ring road will be built in this city of Rajasthan, Ajmer will be directly connected to Delhi, know full details

Inflation will hit the vehicle owners! Auto insurance will have to be up to 20% costlier 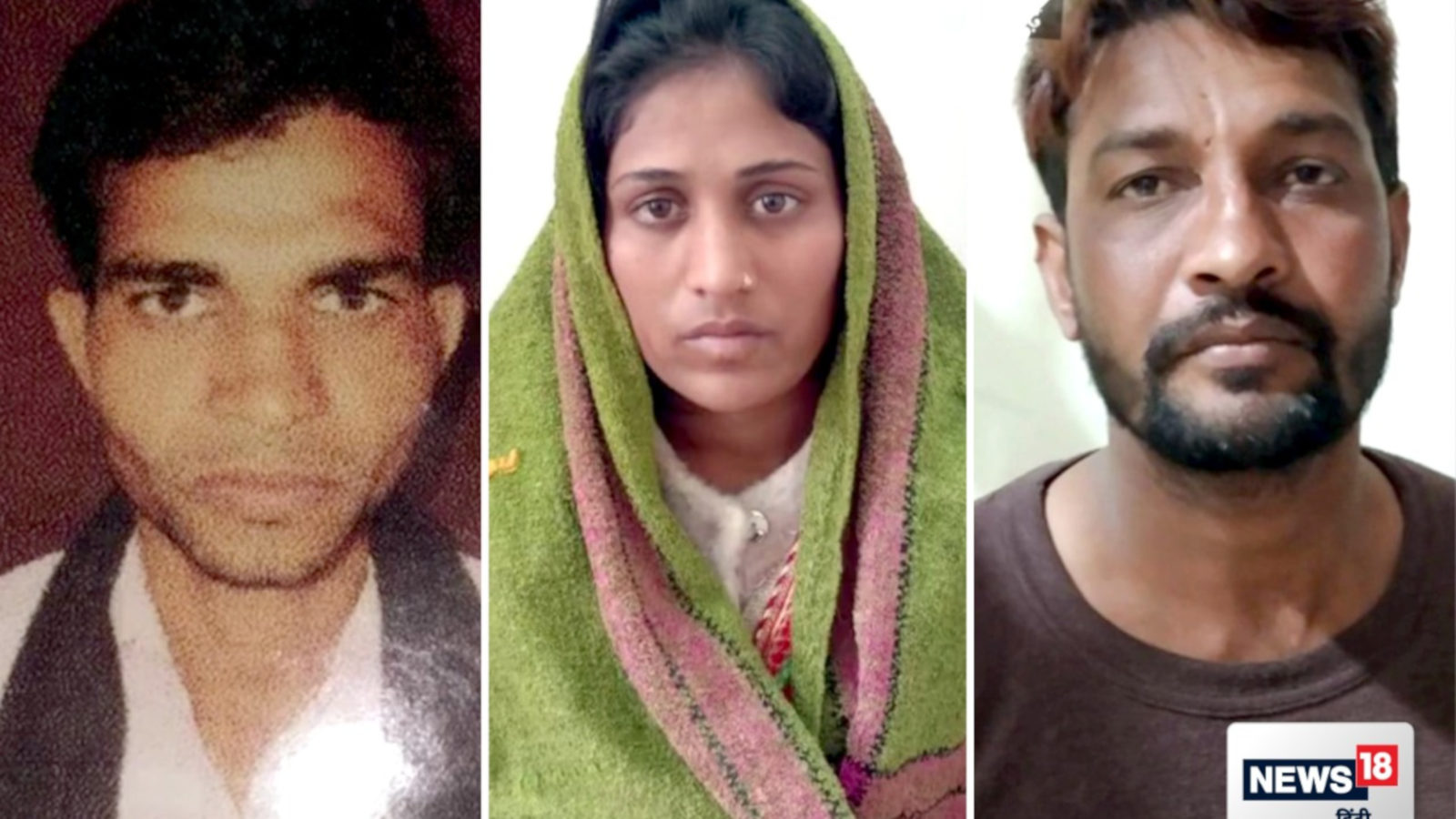 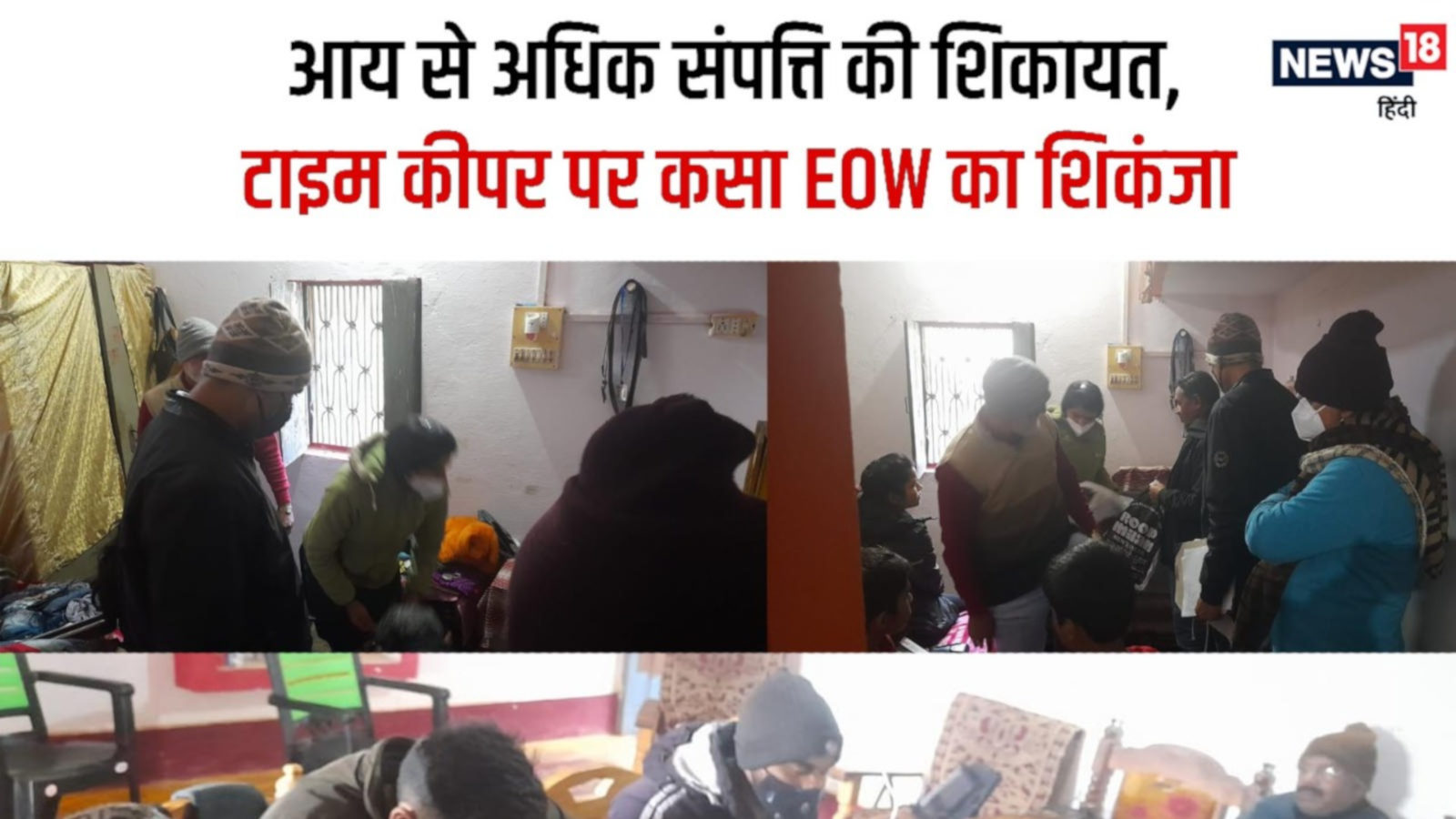 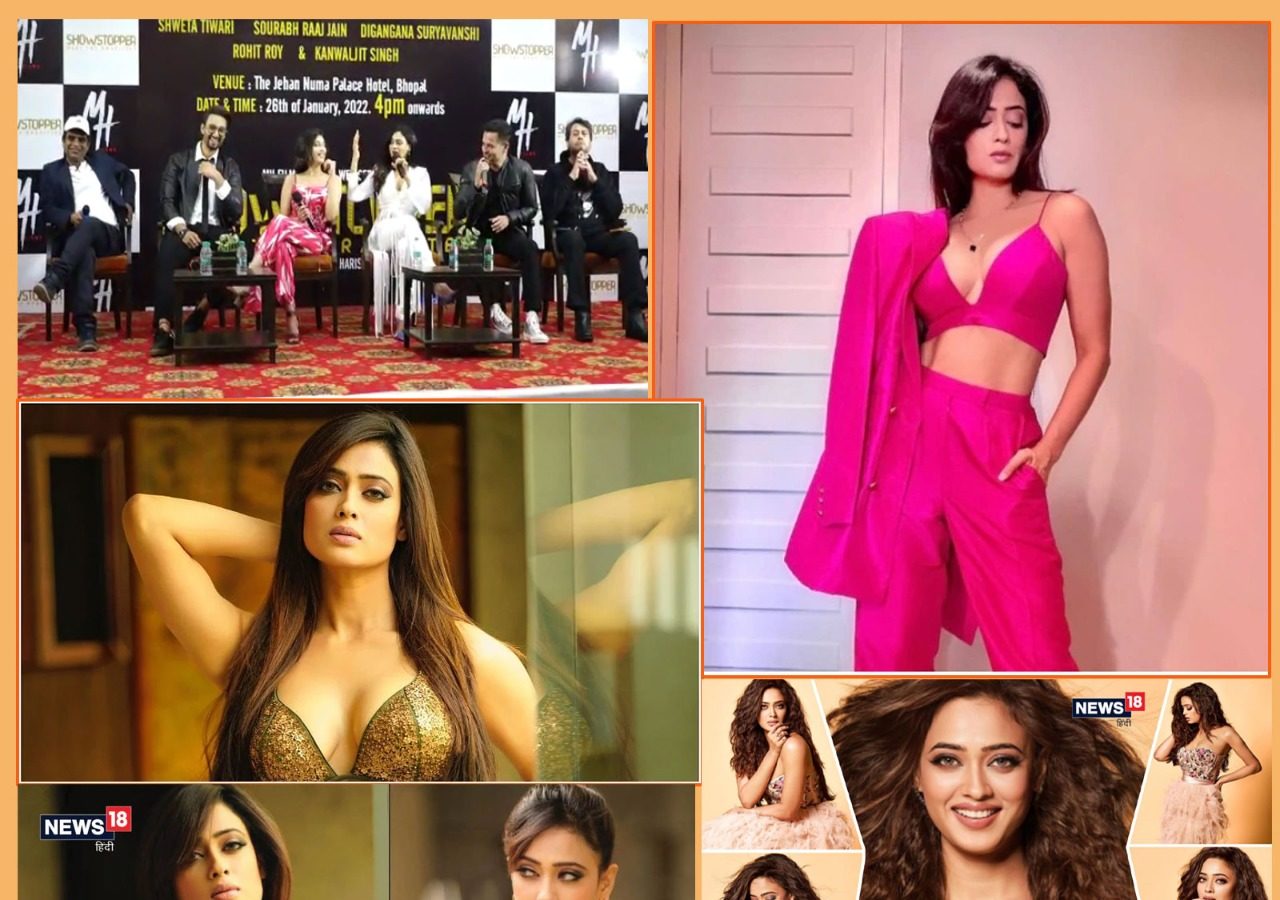 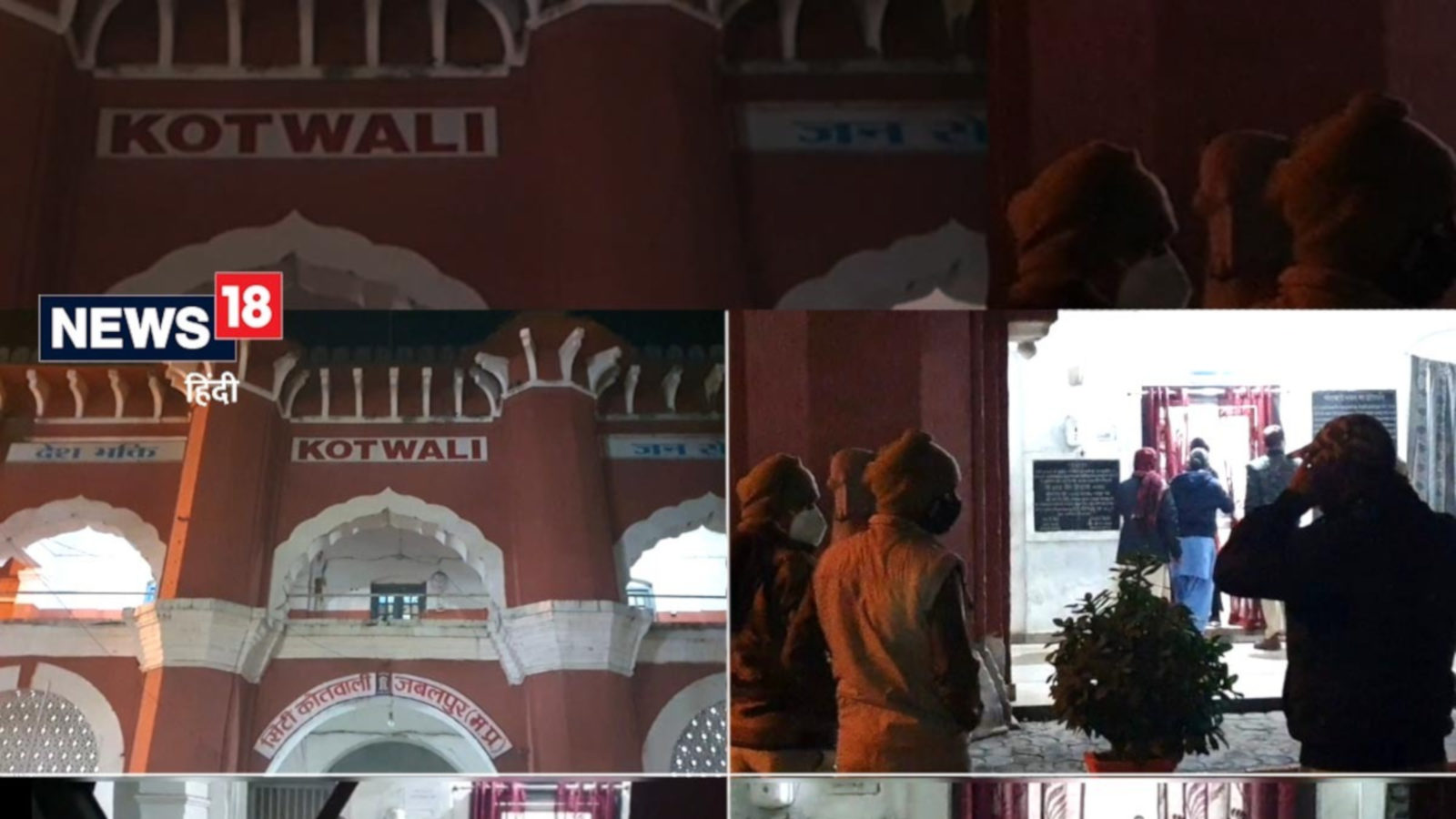 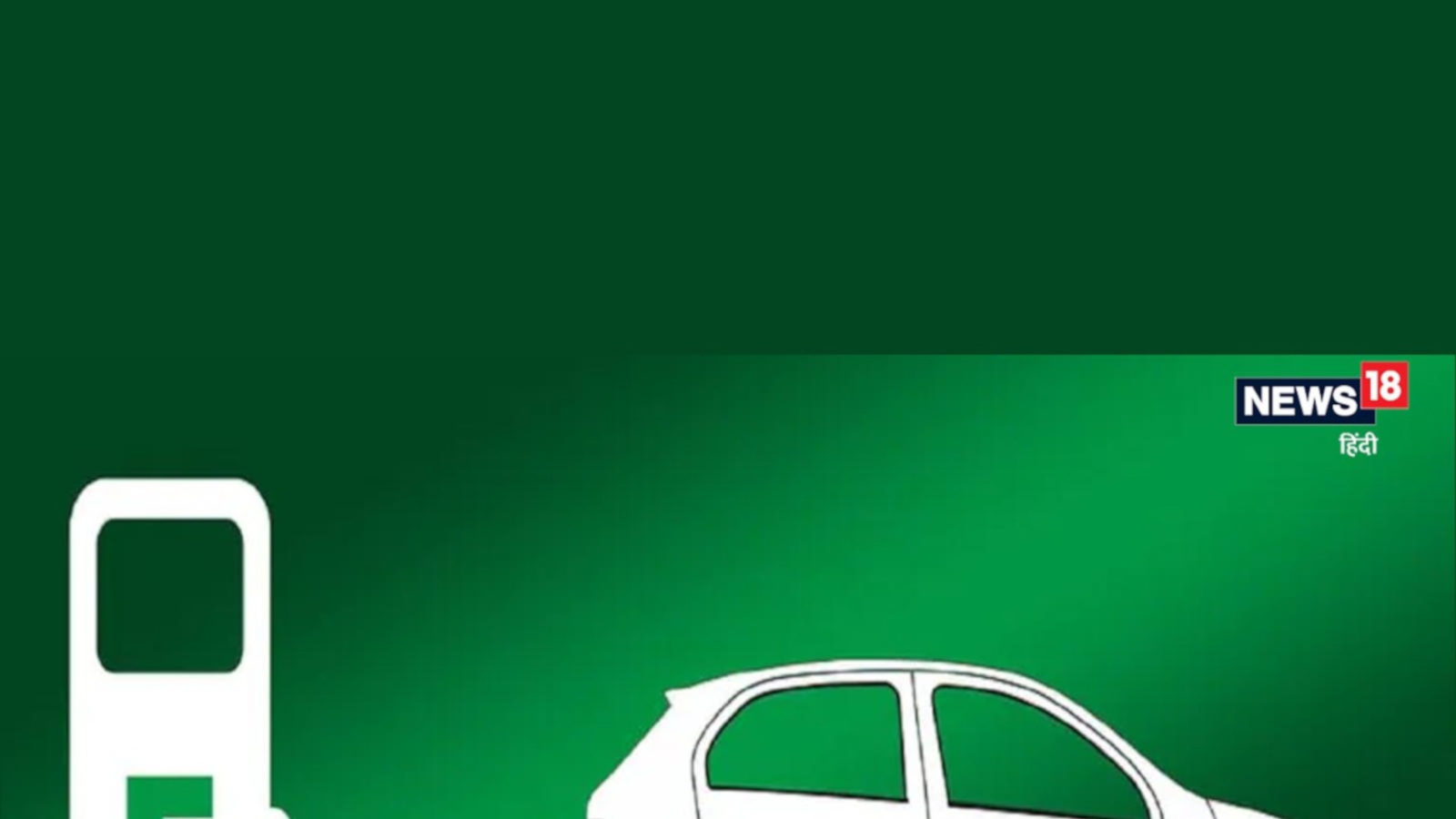 Now E-Vehicle will be available on… 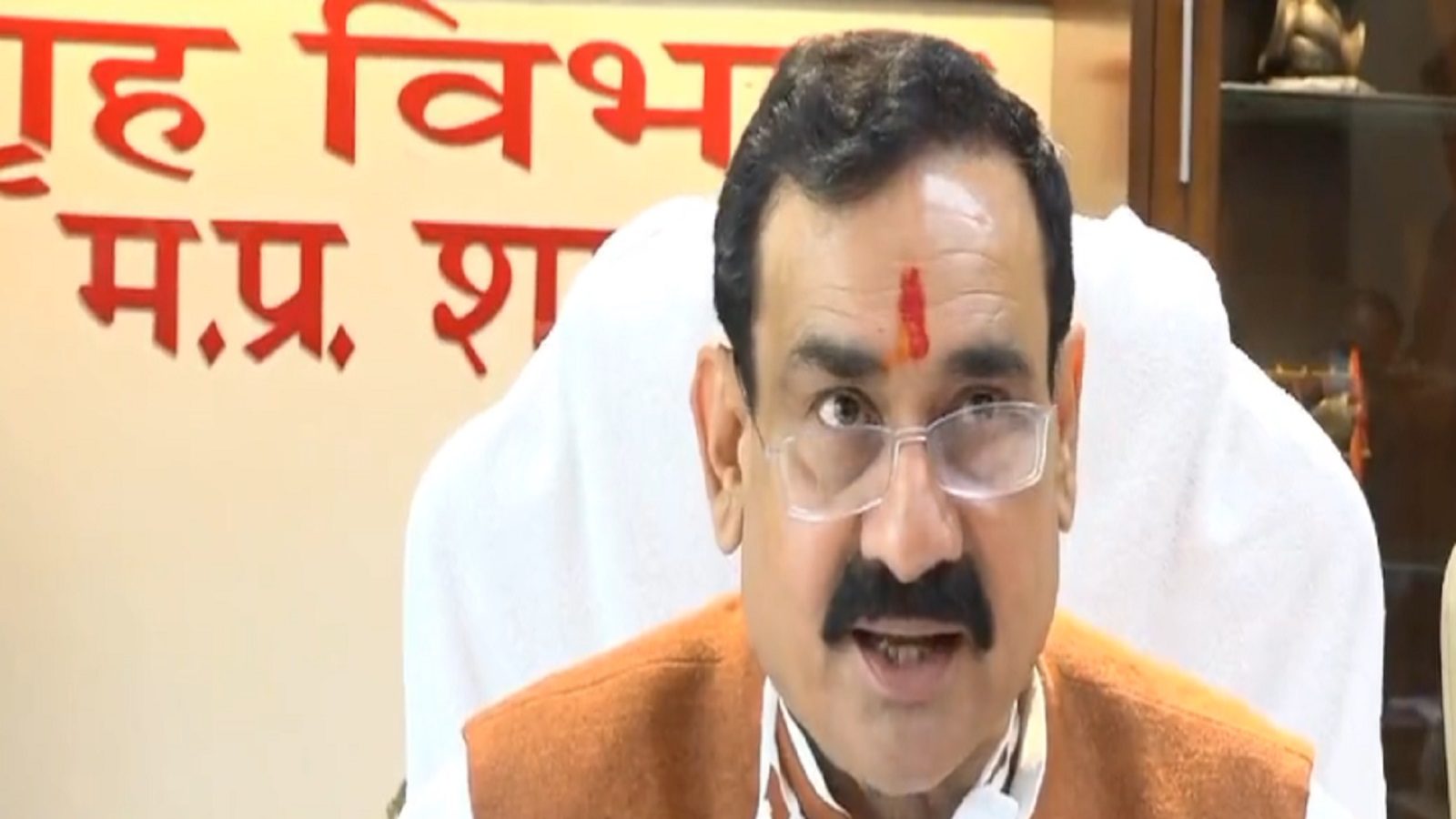