Jhabua. Now another video of Nirmala, a student who has gone viral by advising the Jhabua collector, has surfaced. In this video, Nirmala is buying goods from a grocery store and the other girl standing behind her steals something and leaves quietly. This video has also gone viral. Seeing this video, people are accusing Nirmala of various kinds.

In this regard, she was taking only goods from Nirmala’s grocery shop. He has neither committed any theft nor does he recognize the girl who committed the theft. He has vehemently denied the allegations against him. In the video which is going viral, it is seen that a girl is standing at a small grocery store. Right next to him, another girl is standing with a cloth on her face. Both ask for goods from the shopkeeper. As soon as the shopkeeper starts taking out the goods, similarly, seeing the opportunity, the girl wearing clothes on her face disappears by picking up the goods lying on the counter. The other stands there.

entangled the shopkeeper in things

When shopkeeper Shirish Shah was talked about this matter, he said that this incident happened on Friday. His helpers did not come that day and some people were standing outside the shop. Meanwhile, two girls came to the shop and engaged me in talking. When I started giving the goods, a girl took away a packet full of body lotion.

no complaint to police

The shopkeeper told that the stolen packet was worth more than Rs 1 thousand. Shirish says that he has put this video on WhatsApp to warn other traders. He said that he does not know Nirmala Chauhan. Shirish says that such an incident has happened in the shop in the past as well. But the police does not even take the application. So didn’t complain.

Nirmala is the same student of Jhabua’s PG College, whose recent video went viral. The issue was that the student along with her classmates had come to give a memorandum to Collector Somesh Mishra. When the Collector did not come to meet him even after waiting for hours in the sun, the angry student shouted. If you don’t have time, make us collectors. We will fulfill everyone’s demand. We have not come to beg you. This video of the student had gone viral.

Battle over Emperor Ashoka in Bihar, BJP-JDU face to face gave advice to each other 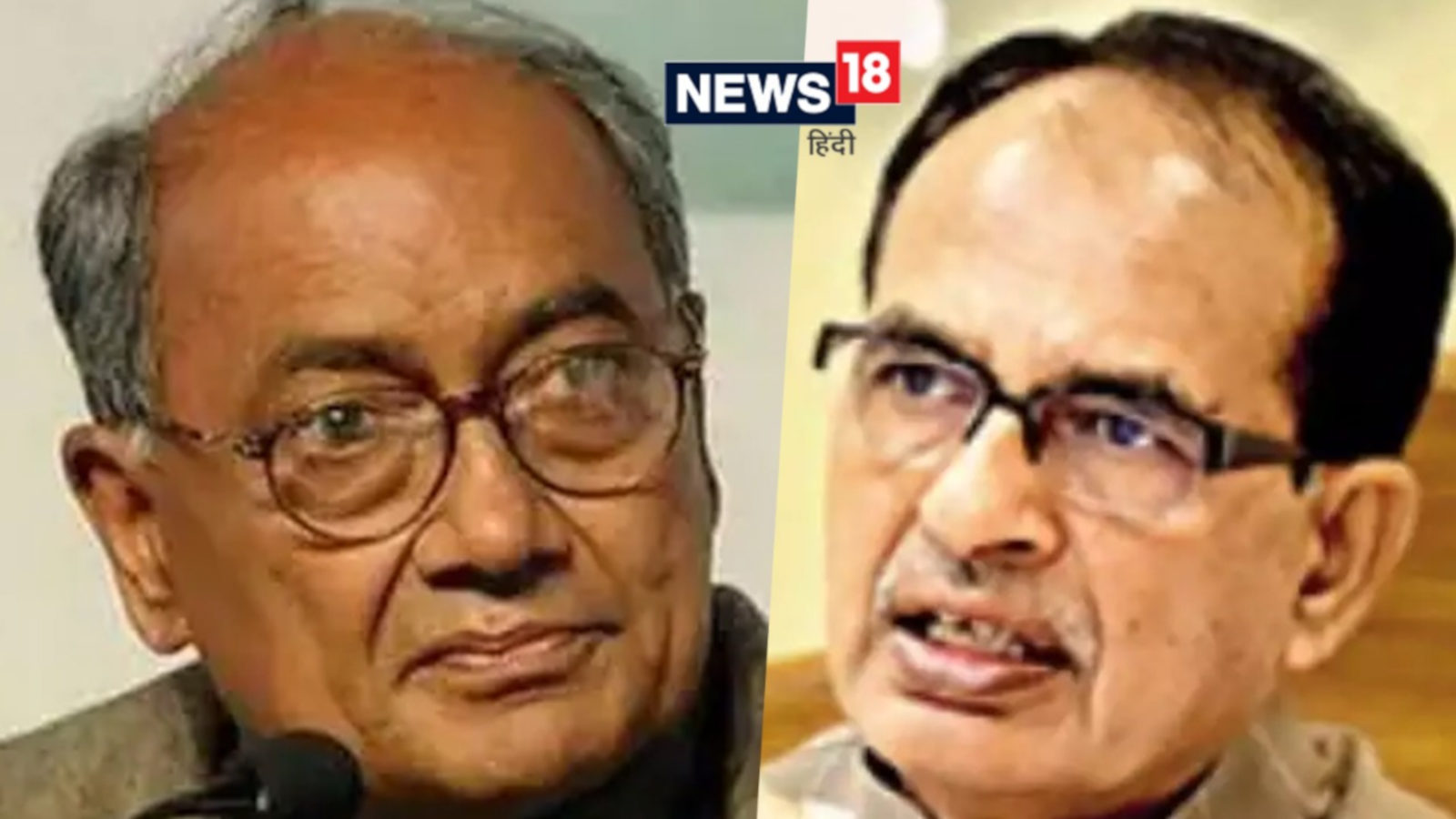 Why did Digvijay Singh ask for… 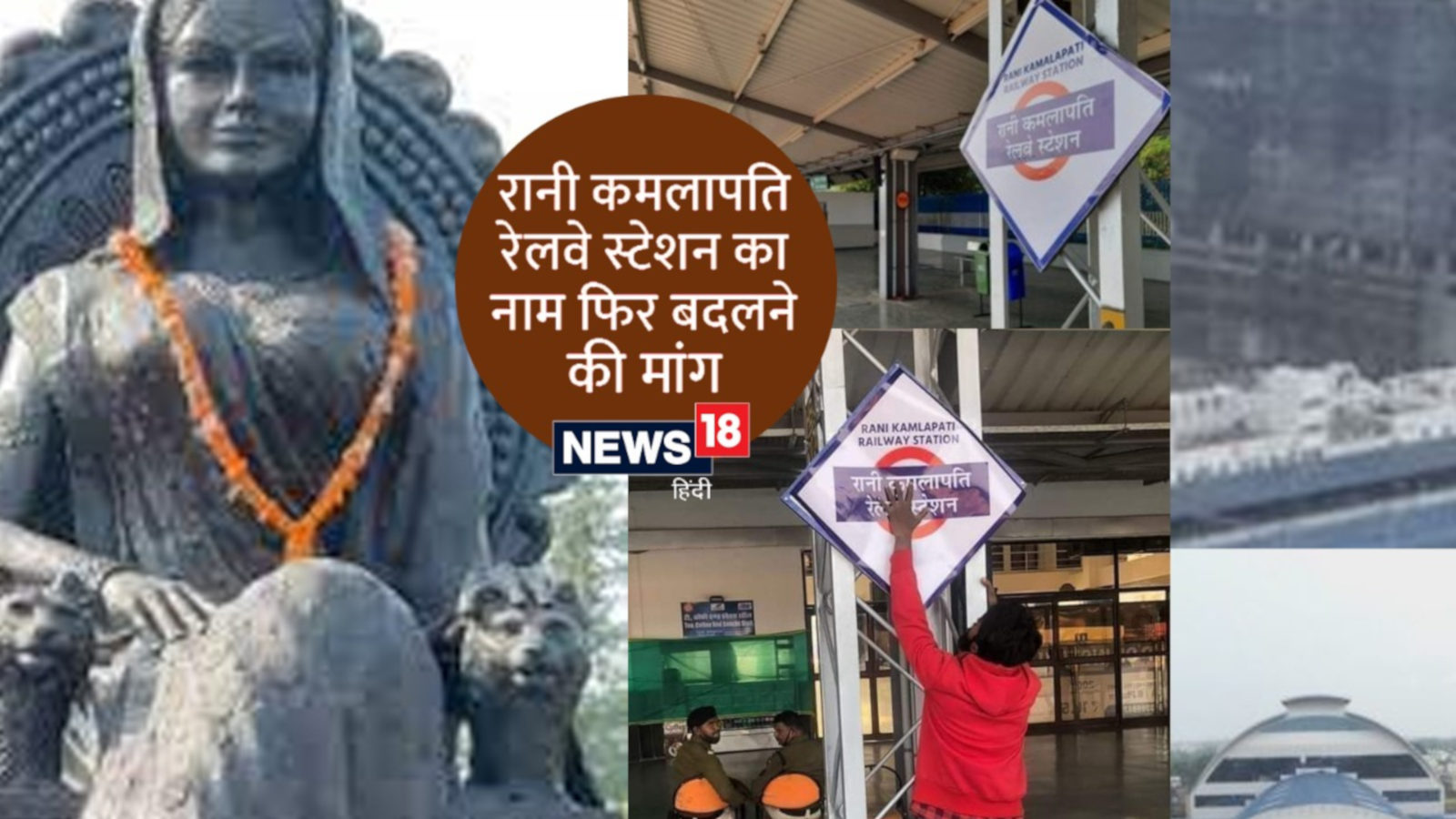 Will the name of Rani Kamalapati…