Palamu. In the case of suicide of Inspector Lalji Yadav of Nava Bazar police station in Palamu, Jharkhand, his family members are accusing Palamu SP, DTO and Bishrampur DSP of getting murdered. However, in a special conversation with News-18, Palamu SP Chandan Sinha has denied that there is any pressure on money. He said on the phone that Lalji Yadav had committed indecency with the DTO and did not obey the order of the SP. Because of this he was suspended.

SP Chandan Sinha said that he was given several opportunities before the suspension, so that he could rectify his mistakes. The vehicles seized by the DTO were also ordered to be placed in the police station premises. Palamu SP said that taking cognizance of Lalji Yadav’s indiscipline, Palamu DC had also put forth his point in front of the SP. Nawabazar police station officer Lalji Yadav was suspended for repeatedly violating orders.

Lalji Yadav’s father has accused Palamu SP of getting murdered. When Palamu SP was talked about the allegations, he told that Lalji Yadav committed suicide by hanging, the proof of which is his post-mortem report. In which the matter of suicide has come to the fore.

Let us inform that on January 11, in the Nawabazar police station itself, Thanaprabhari Lalji Yadav committed suicide just four days after being suspended. Local people and relatives of Lalji Yadav are demanding a CBI inquiry, questioning the role of SP and DTO in this case. SI Lalji Yadav of 2012 batch was originally from Sahibganj district of Jharkhand. Prior to Palamu, he was posted as in-charge till 2019 at Budmu police station in Ranchi.

On the other hand, in Sahebganj, Lalji Yadav’s father Daroga Yadav has accused Palamu SP and DTO of committing murder. The father accused the SP and DTO and said that DTO Palamu used to hand over the vehicles to the police station. Lalji wanted the Caesar of those vehicles, but the officials did not want to give in writing. You yourself can understand the motive behind this, why this was done by the officials. My son was suspended for refusing to take the arrested vehicles without writing.

The father even alleged that the Palamu SP used to demand Rs 5 lakh per month from his son. Fearing that the secret of this matter would be revealed, both the officers got him murdered together. The family wants a CBI inquiry into the incident.

First Sunday curfew in Rajasthan tomorrow; Know what will open and what will be banned

Sourav Ganguly on target of fans after Virat Kohli quits Test captaincy, trolling is getting fierce 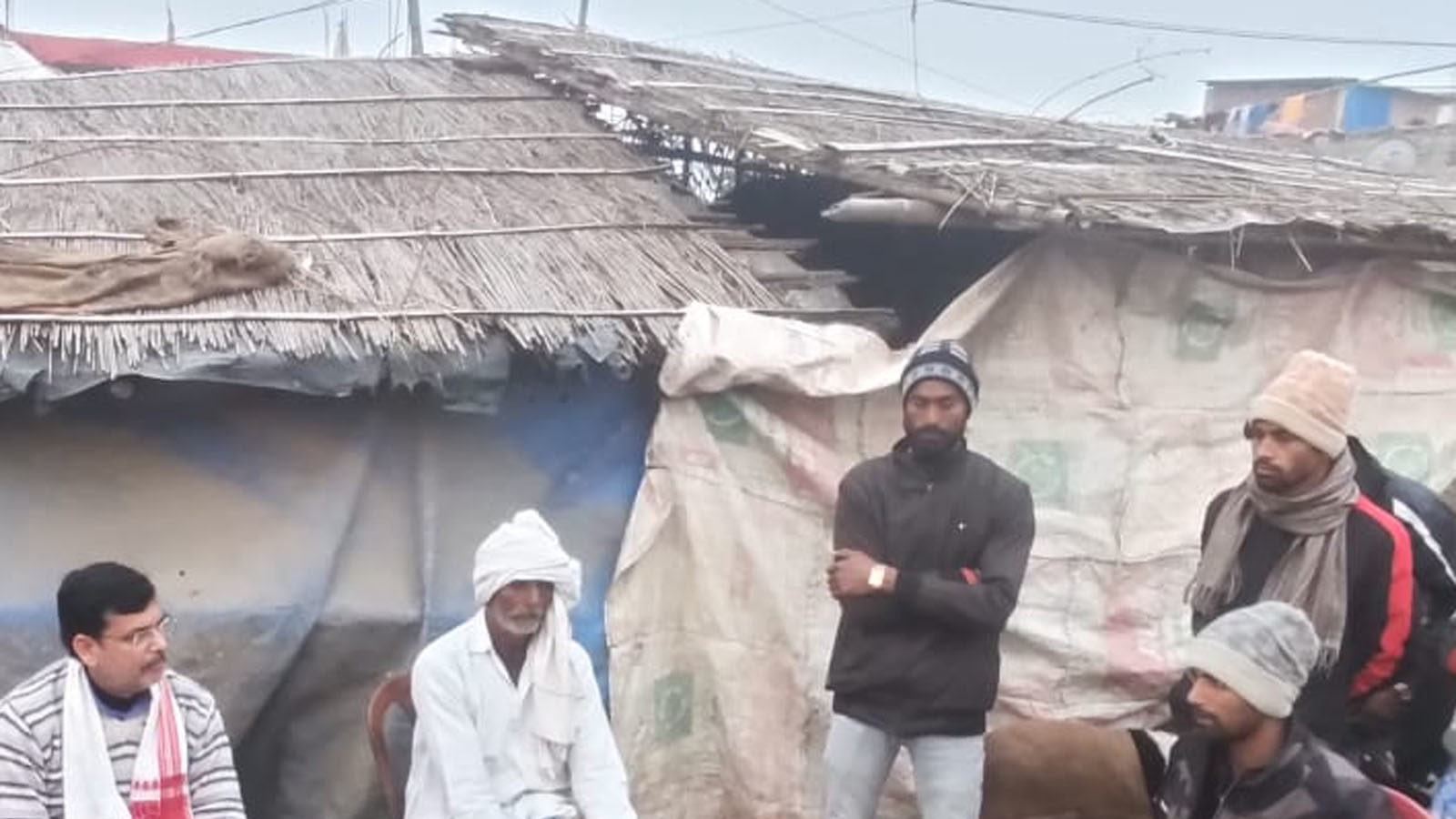 Jharkhand: ‘SP used to ask for… 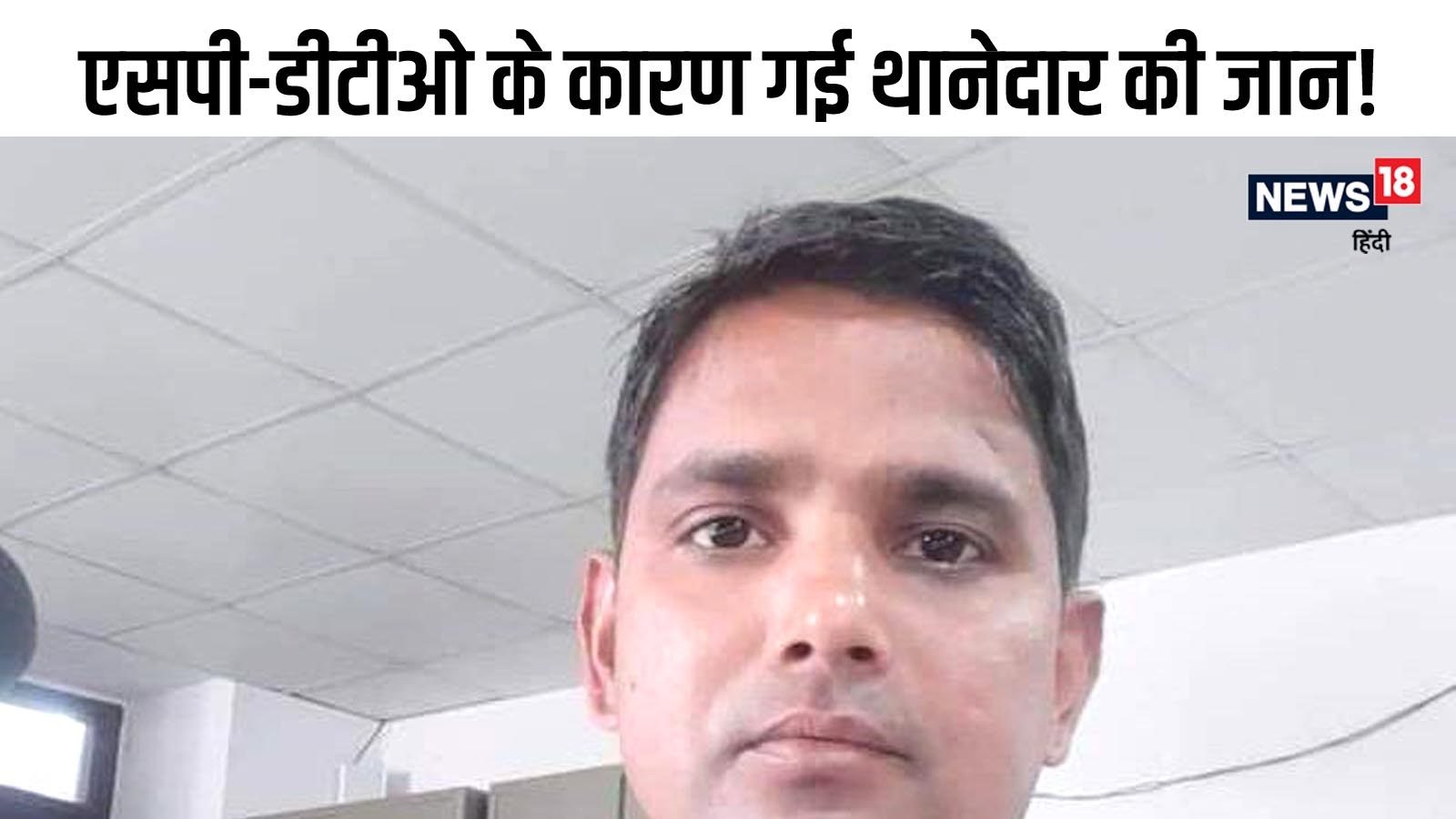 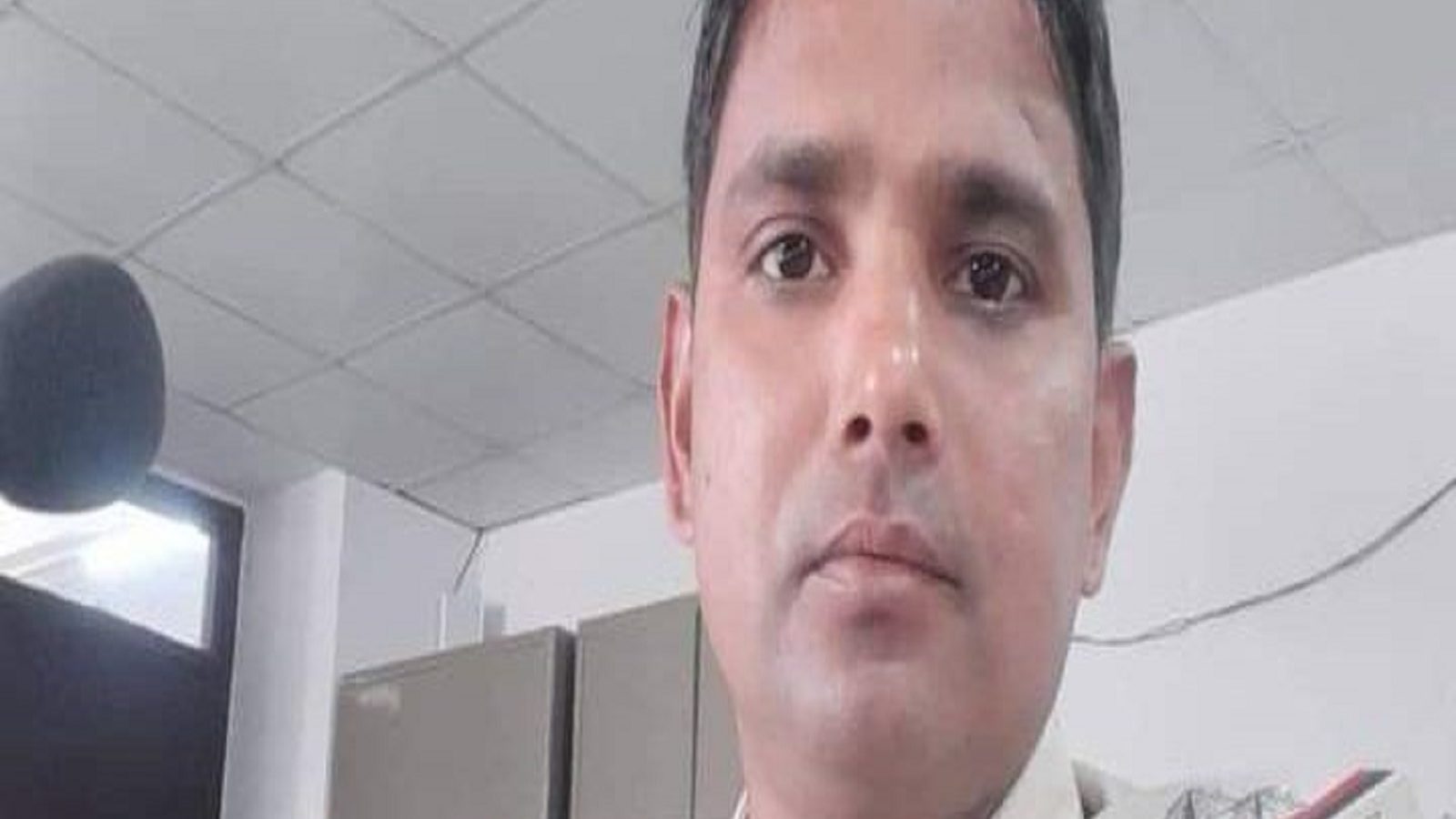 The inspector committed suicide in the… 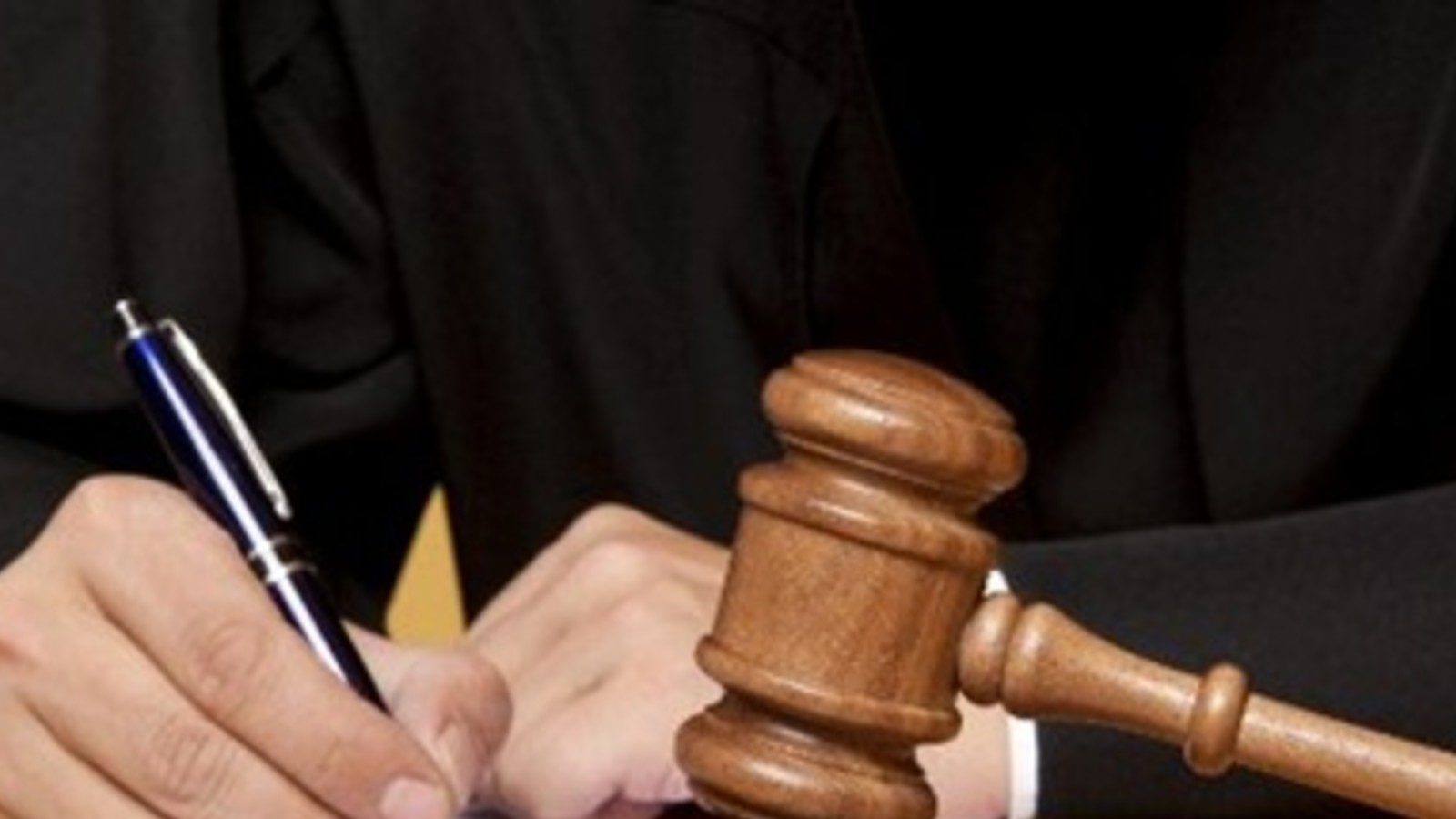