Ranchi. Recent days in Ranchi plfi The effect of the action taken against the militant organization is being seen in the neighboring district of Khunti. Khunti Police has arrested PLFI supremo in many areas of the district. dinesh gop Including the posters of the top commanders of the organization have been pasted. And people have been reminded of the amount of reward announced on them.

If you want to become a millionaire overnight, then you will have to keep the posters issued by the Khunti police in your mind, because if you give a clue to the picture printed in the poster, you can get 25 lakh rupees as a reward. This picture is of PLFI supremo Dinesh Gop, about which the peg police will give a reward of Rs 25 lakh to the person giving information.

A message has been given in the poster that whoever helps in the arrest of the most wanted PLFI Naxalite Dinesh Gop, will be given Rs 25 lakh as a reward. At the same time, the police has also written in the poster that if anyone has information about Dinesh Gop’s property, then they should inform the local police. Keeping the identity of such people confidential, they will be rewarded.

Apart from Dinesh Gop, posters of these Naxalites also released
Apart from Dinesh Gop, the police have also pasted posters of Tilakeshwar Gop alias Rajesh Gop and Santosh Kandulana. A reward of 10 lakhs has been announced on PLFI’s second-in-command Tilakeshwar Gop alias Rajesh Gop and two lakh on the militant Santosh Kandulana.

The dead body of the wife and son were lying in the room, the father told the friend - run, otherwise the police will catch 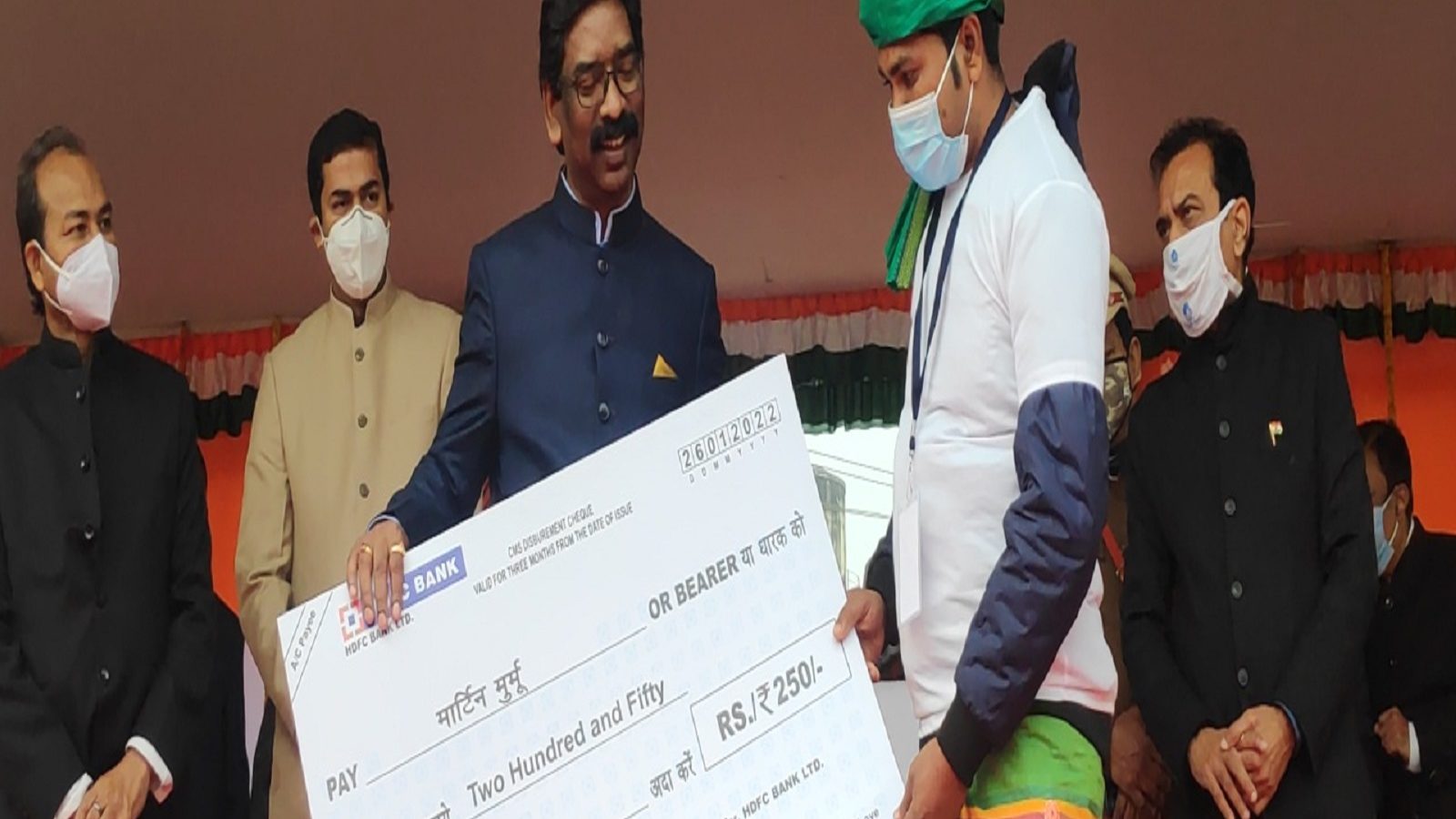 Jharkhand: ‘Congress will not end with… 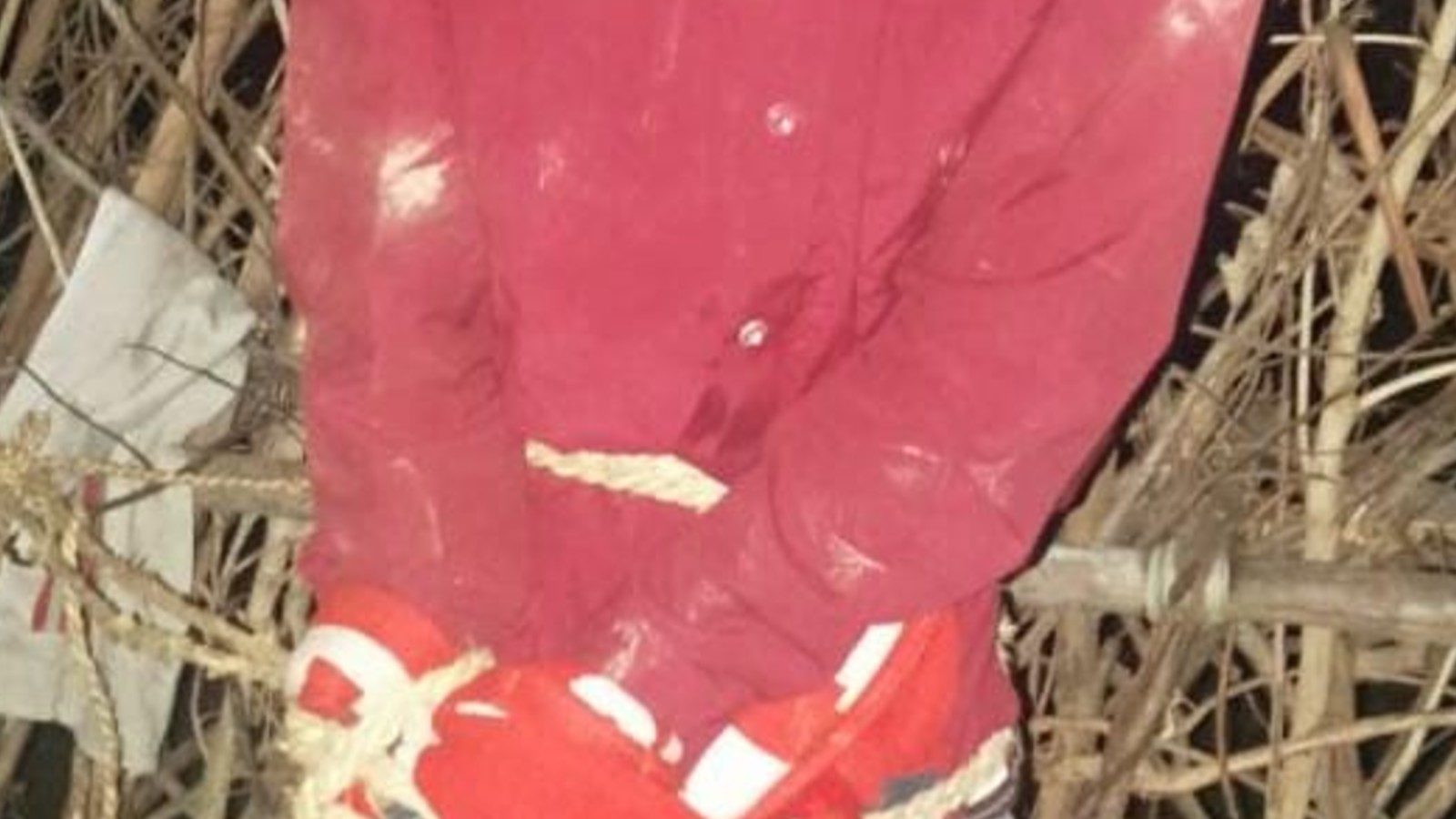 Giridih: A right decision saved the…

Kolhan: Why is there a demand… 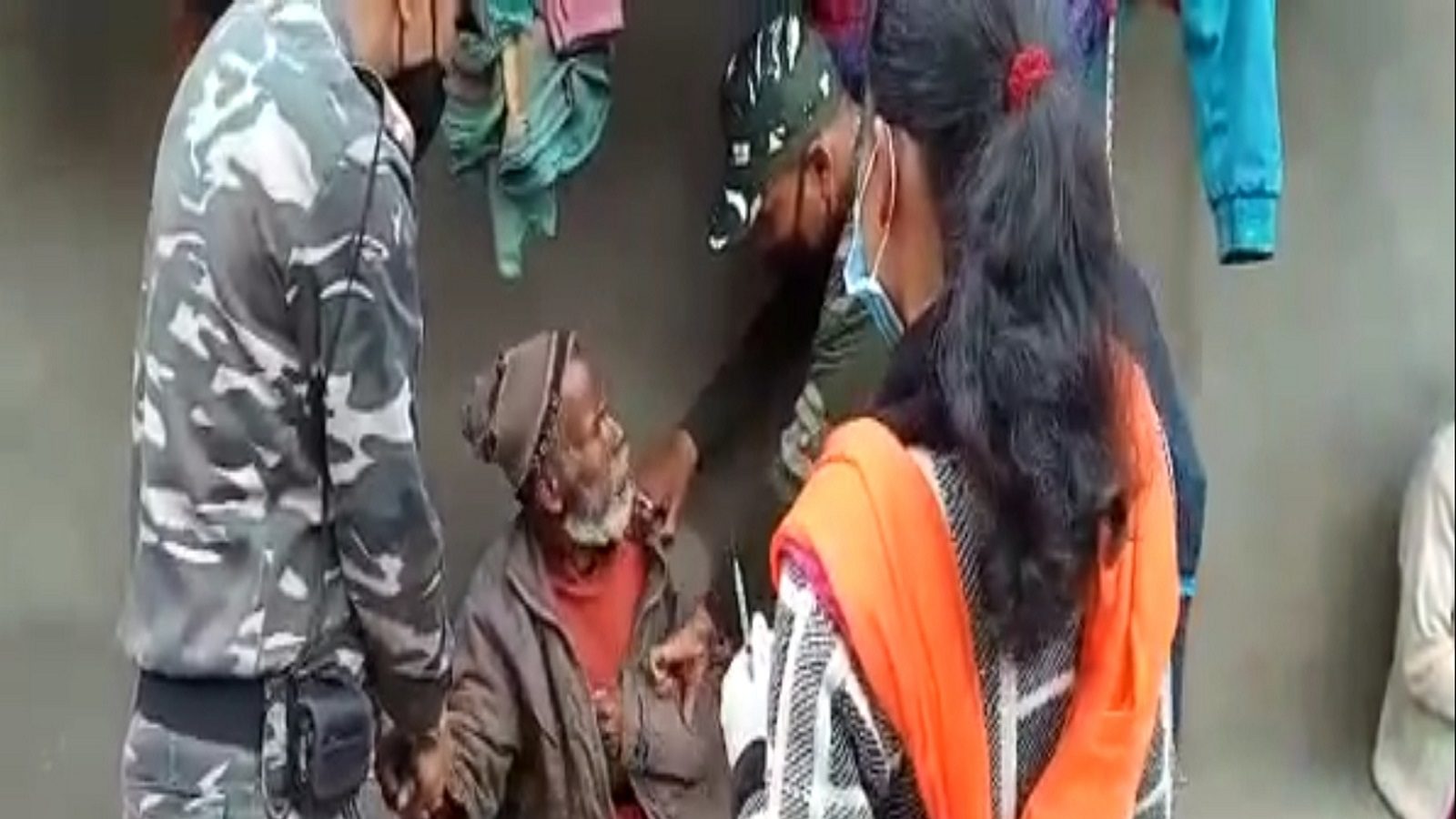 Corona vaccine is being forced on…