Jamtara. of Jharkhand Congress MLA from Jamtara Dr. Irfan Ansari He is constantly in controversies regarding his statements. Once again he is in discussion. He is RJD supremo Lalu Prasad In the style of saying that the roads of Jamtara Actress Kangana Ranaut The cheeks will also be made smooth. These will be run by tribal children, youth and business class. Glazed roads will be built. Let us inform that Lalu Prasad had given a similar statement about the roads of Bihar years ago. He claimed to have made a beautiful road like the cheeks of Bollywood actress Hema Malini. Then there was a lot of uproar over his statement.

Actually, MLA Ansari has got 14 roads approved by the government for his assembly constituency. In the context of the construction of these roads, he has given a controversial statement about the actress. The MLA said that strengthening the infrastructure of Jamtara is one of his priority. He will now make the roads of the tribal-dominated villages of the area world-class.

He claimed that the people of Jamtara will no longer throw dust. Especially in all tribal-dominated areas, excellent roads will be built, which will prove to be a great gift for the people of the area.

The MLA also took a jibe at former CM Raghuvar Das, terming him as an outsider and said that making a man from Chhattisgarh the Chief Minister of Jharkhand was unfortunate for the state.

Let us inform that Irfan Ansari had made a controversial remark while giving a statement on the matter of lapse in the security of PM Modi in Punjab. He advised the PM to go to Pakistan. There was a lot of political ruckus in the state on this. 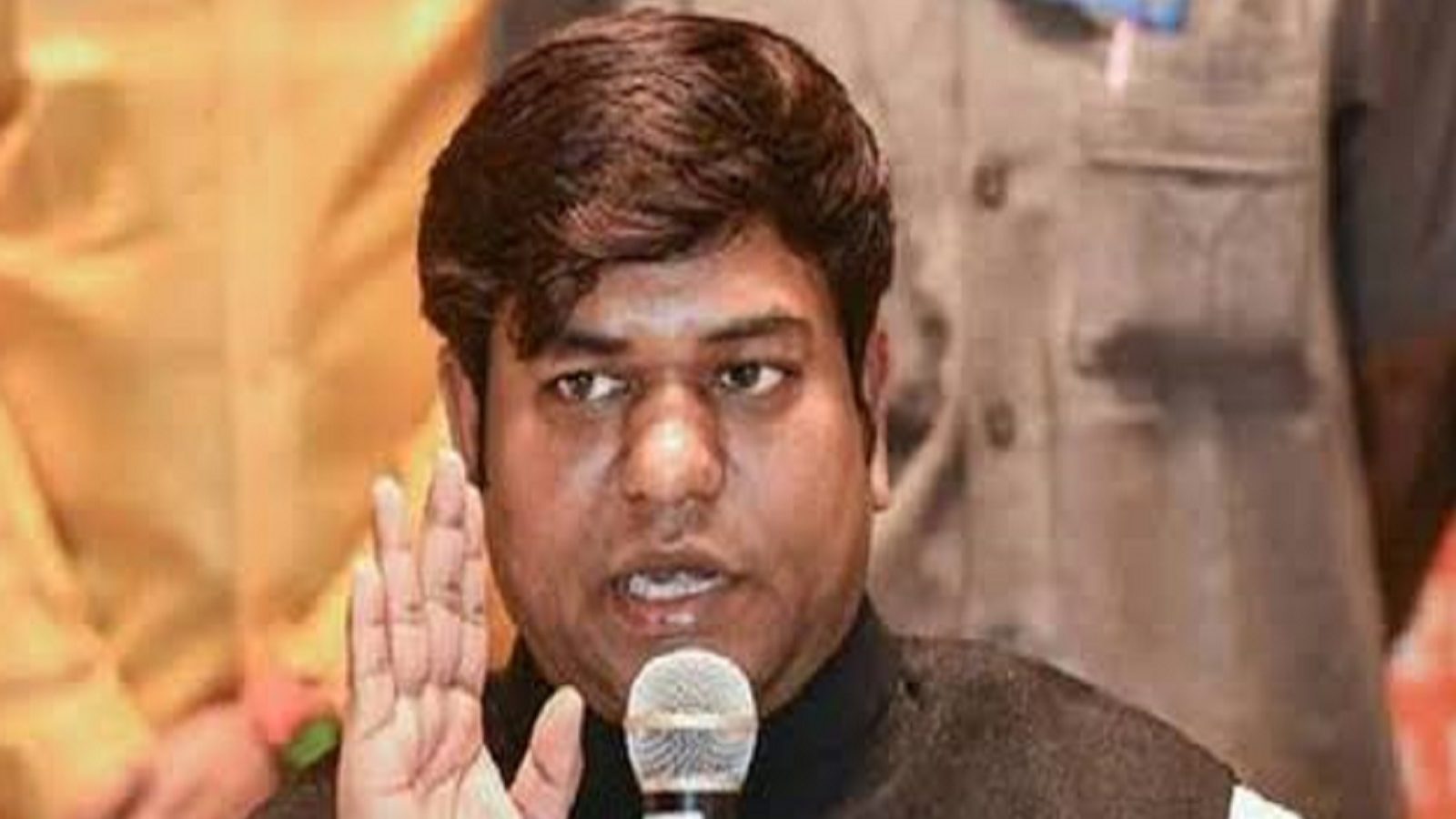 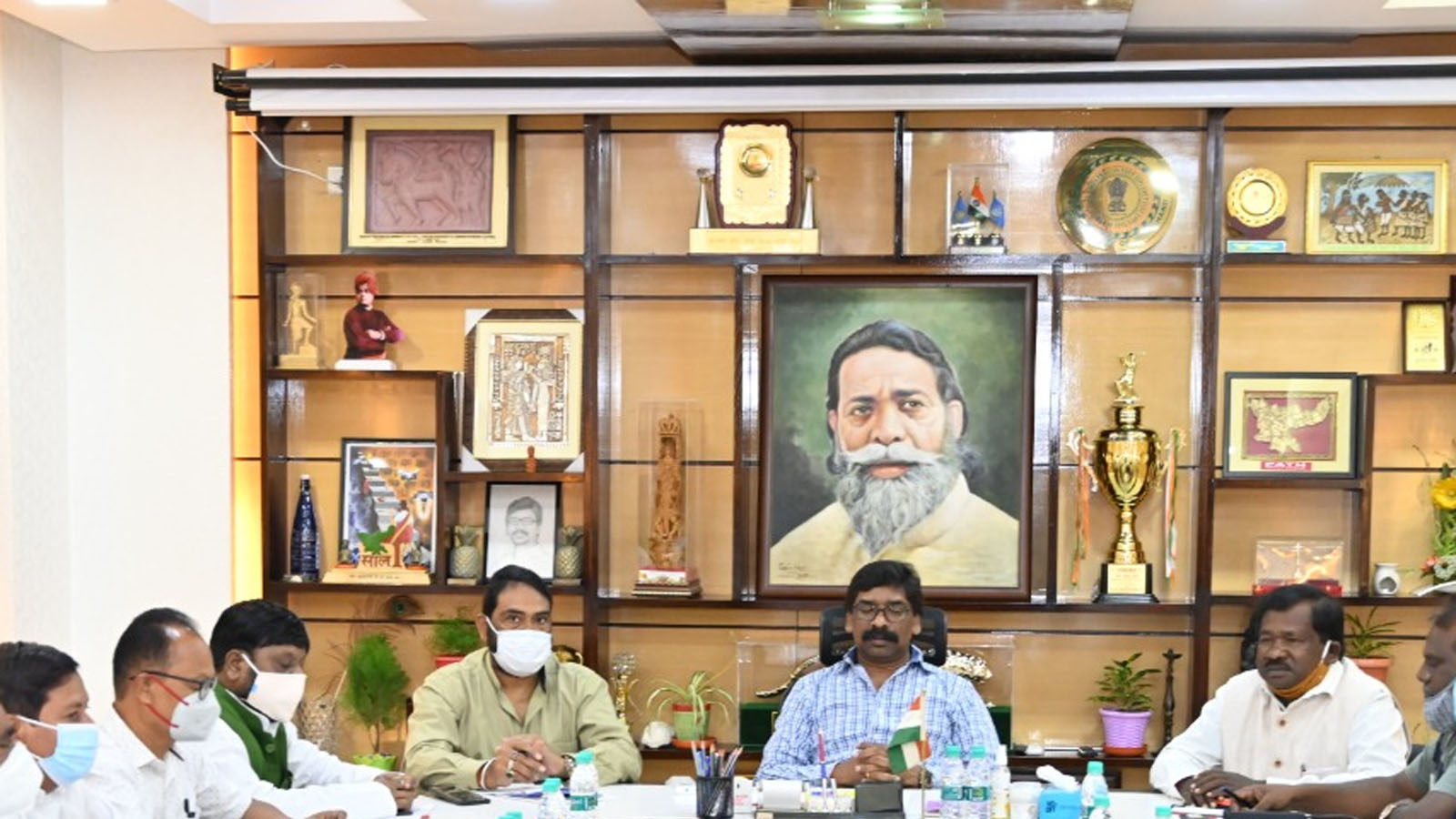 Ruckus in the government over the… 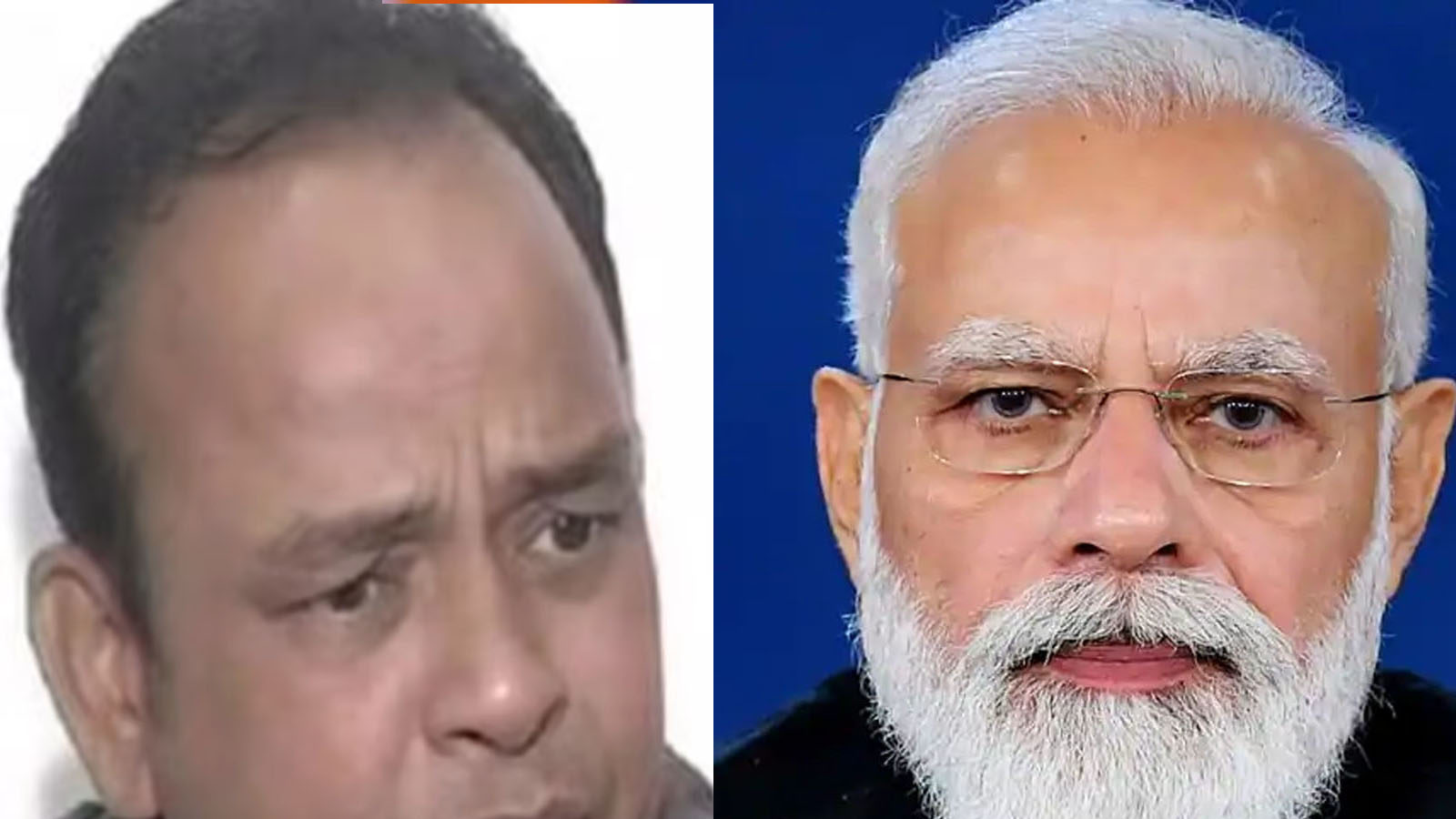 ‘If PM Modi is afraid of… 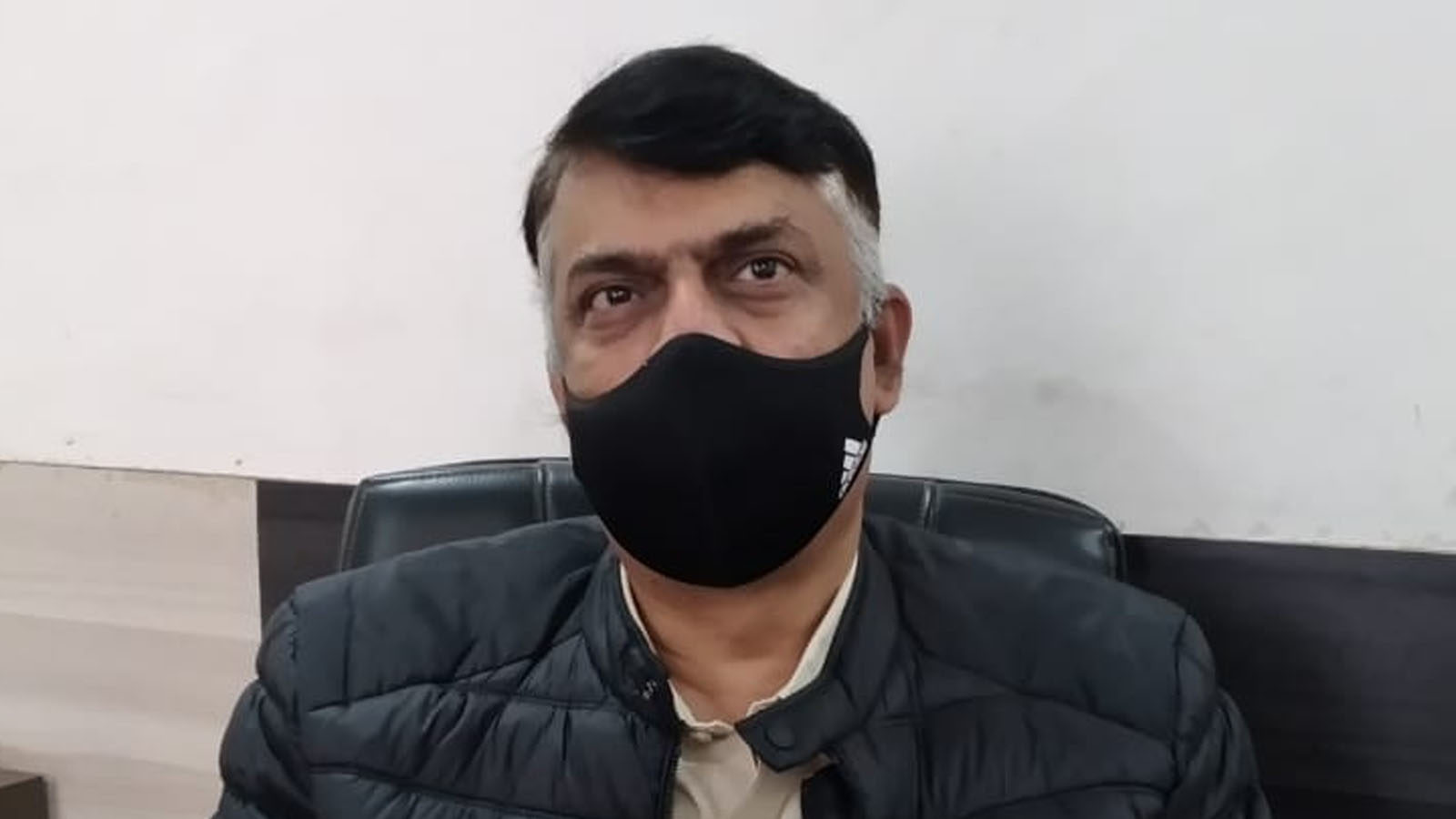 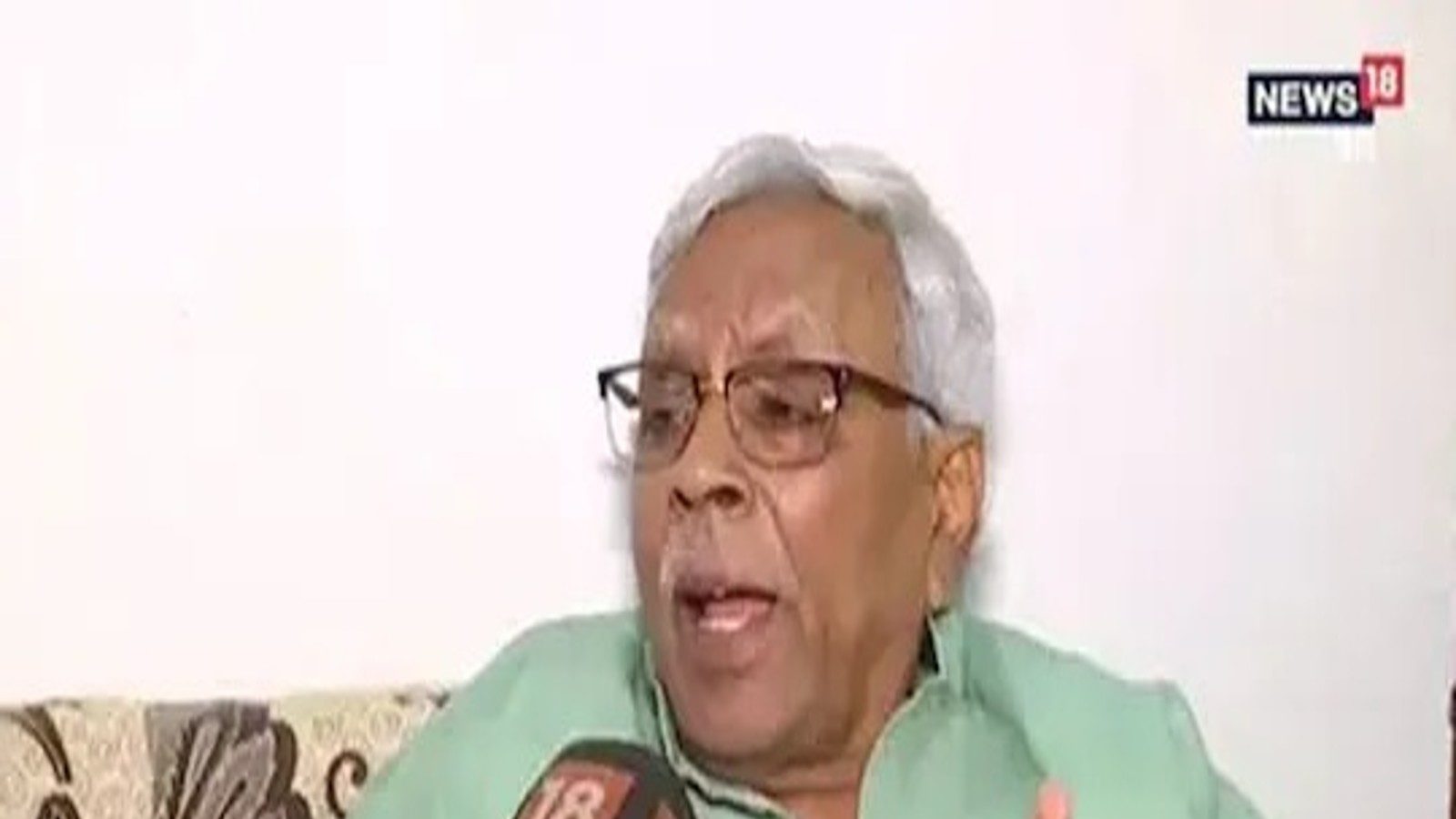