Chatra. There was a fierce clash between two sides over the disputed land in Parsauni village of Itkhori police station area of ​​Chatra district of Jharkhand. During this, stone pelting continued for a long time from both the sides. However, fortunately, no one was harmed in this incident. The police team that reached the spot on the information of the incident had to make a lot of effort to pacify both the parties. However, tension still persists in the village.

According to the information, there is a dispute going on for the last several months between the two sides of the village regarding the boundary of the cemetery and the sports ground in Parsauni village. Meanwhile, on Saturday, when the people of one side reached there to bury the dead body, a dispute arose over the border line, after which there was a fierce clash between the two sides.

On information, Block Development Officer Saket Kumar Sinha, Police Inspector Shiv Prakash Prasad, Station House Officer Niranjan Kumar Mishra reached the spot along with Dalbal. And after persuading both the sides, the matter was pacified. The body was buried in the presence of the administration.

On the other hand, the people of the other side tried to make a pitch for playing cricket on the vacant plot on the consent of the administration. But people on the other side put a stop to it. So the controversy deepened again. Amidst the commotion, stone pelting started from both the sides. Seeing the matter deteriorating, the police took the lead and drove the people from both sides away from the disputed site. There is an atmosphere of tension in the village due to the incident.

Giridih: The body of the kidnapped minor Luv was found from the well, the five accused are in the clutches of the police

UP Elections 2022: Congress candidate said - If you win elections, you will open slaughter houses in Moradabad 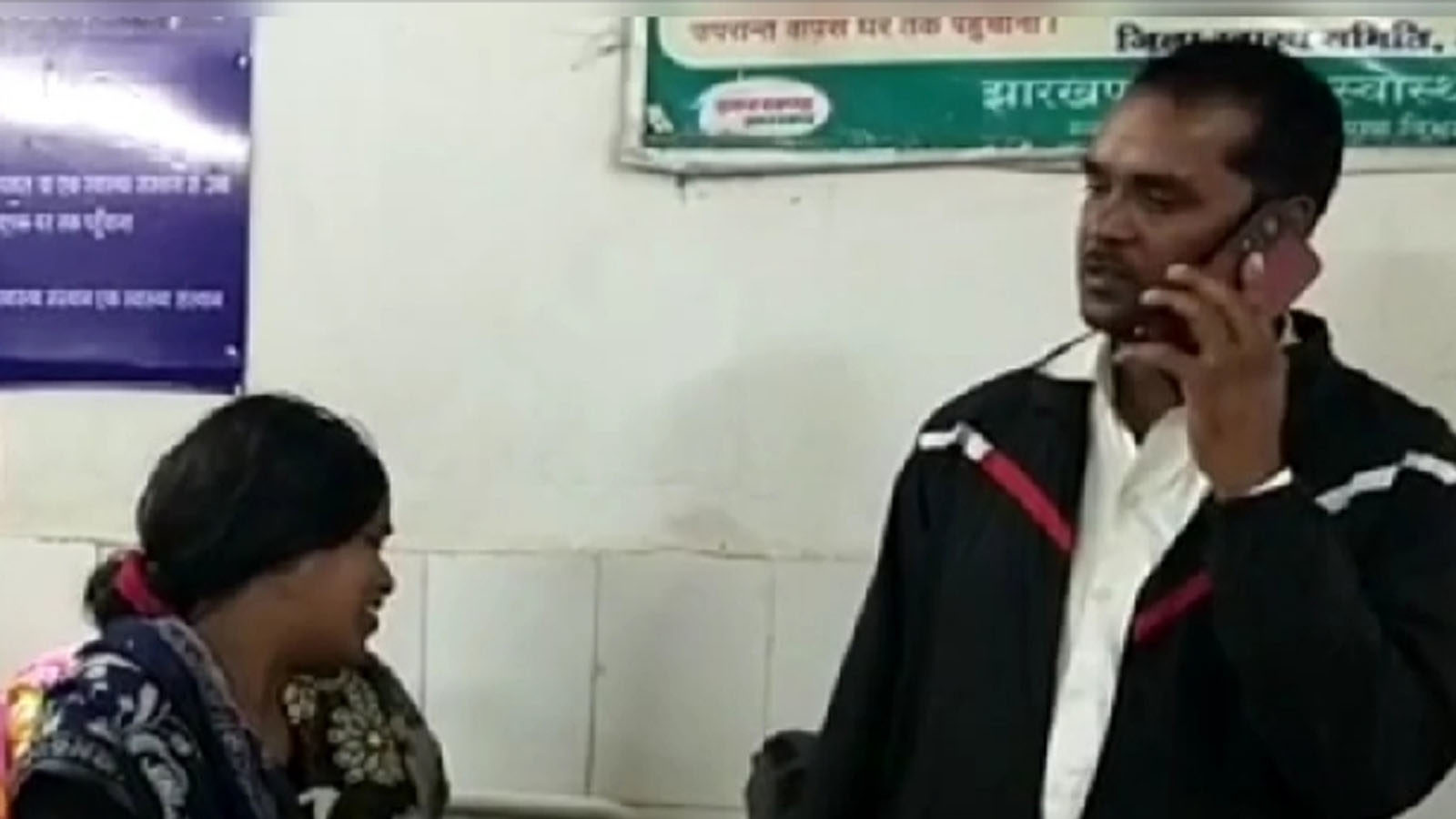 Newborn dies after getting vaccinated in…