Let us inform that in the month of October-November last year, the voter list for the Panchayat elections was prepared on January 1, 2021, considering the eligibility. Meanwhile, 6,42,928 voters have increased in the revised electoral roll prepared by the Election Commission of India. A total of 2,44,73,937 voters will exercise their franchise in the Panchayat elections in which 1,26,13,219 are male, 1,18,60,442 are female and 276 are third gender. 3,95,798 youth who became first time voters will also exercise their franchise for the first time.

Meanwhile, State Election Commissioner DK Tiwari has set a ceiling on the expenditure incurred and authorized by the candidates in the three-tier Panchayat elections. Under this, the head will be able to spend Rs 85,000 and the Zilla Parishad members Rs 2.14 lakh. Whereas Panchayat Samiti members will make Rs 71,000.

A piece of plastic became fatal for turtle, the real cause of death came from the nose!

Twitter users are sharing the grief of the family of Zomato employee Salil, raised lakhs of rupees for financial help 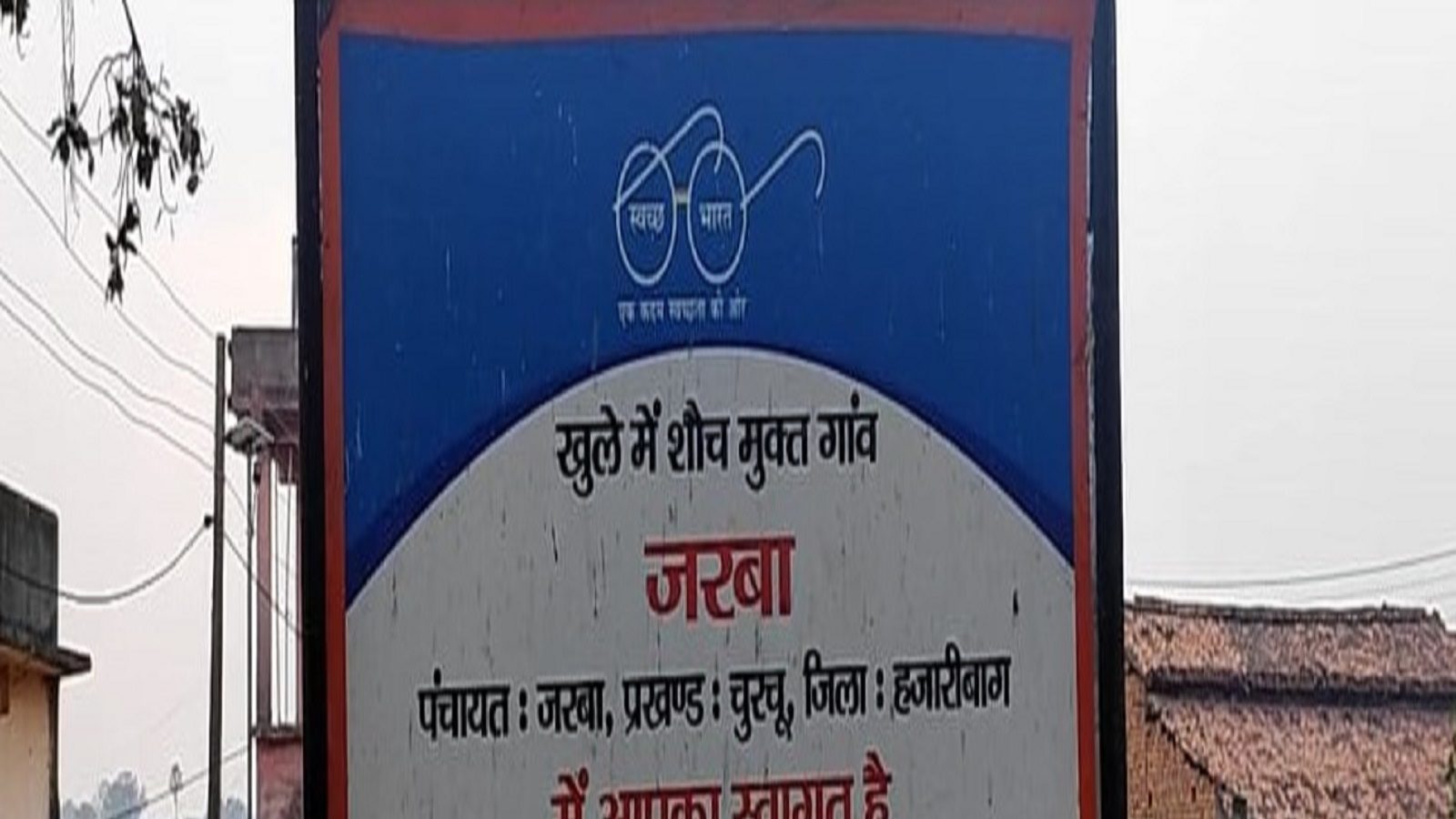 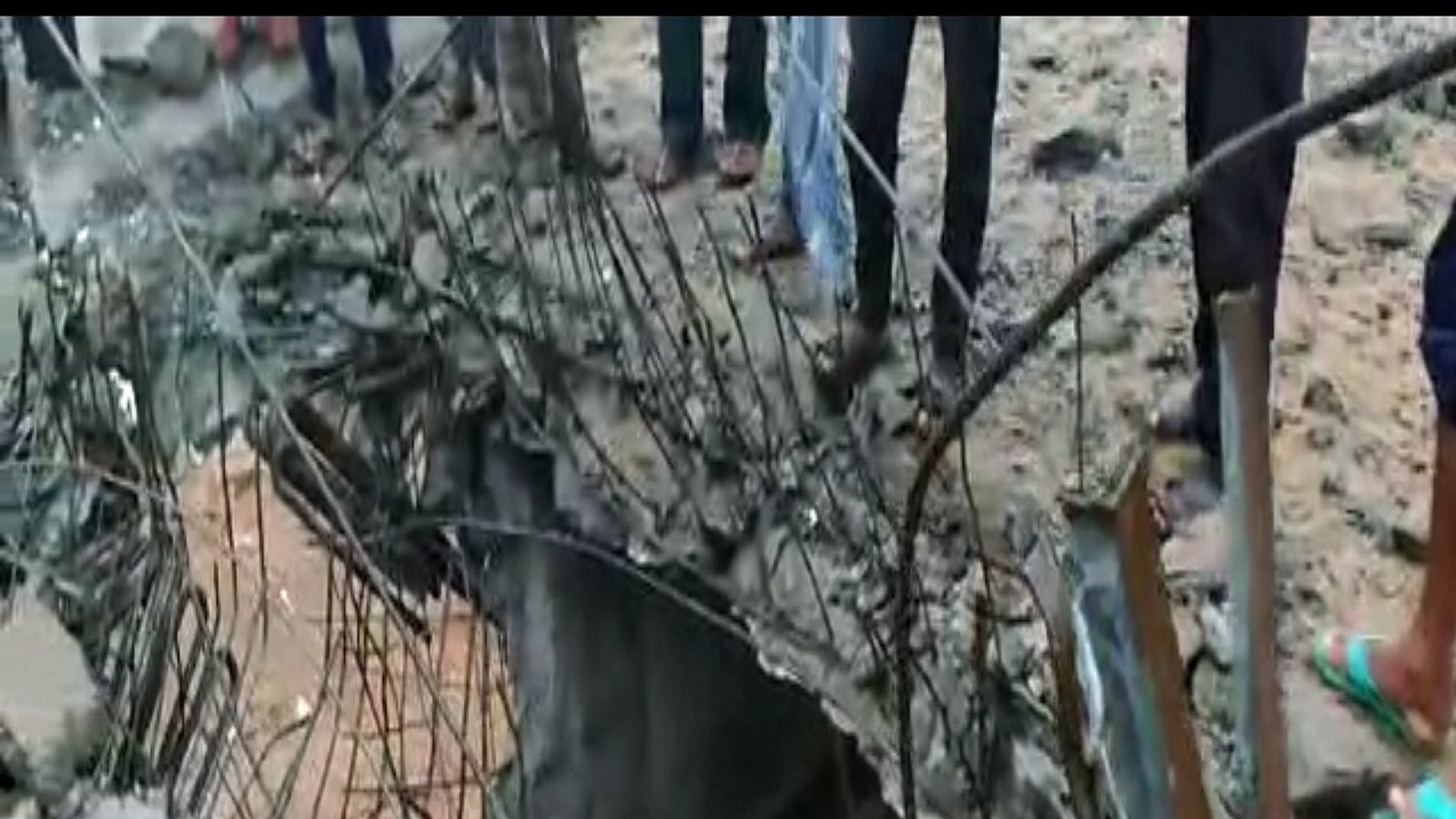 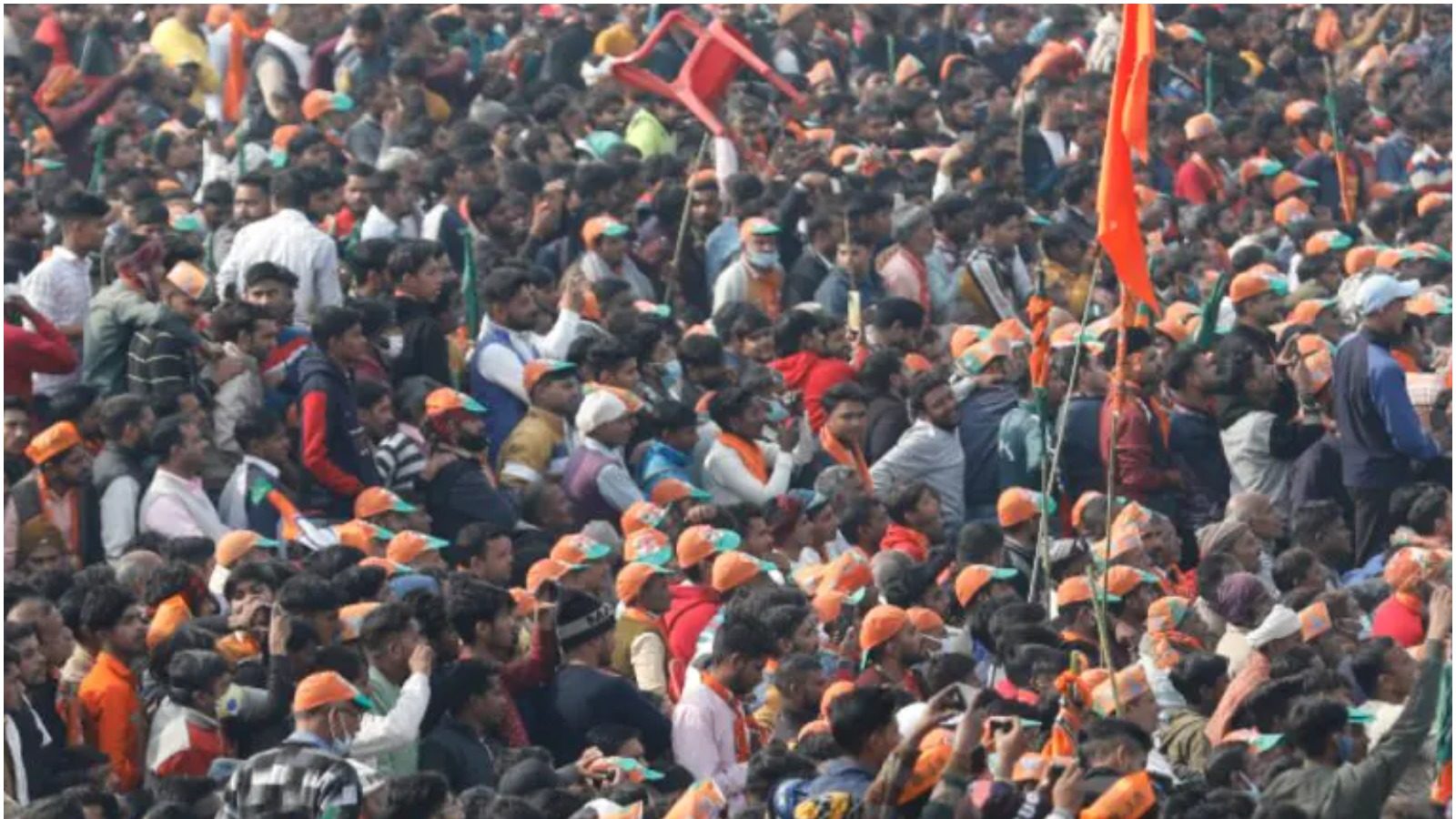 UP Chunav 2022: Election Commission has… 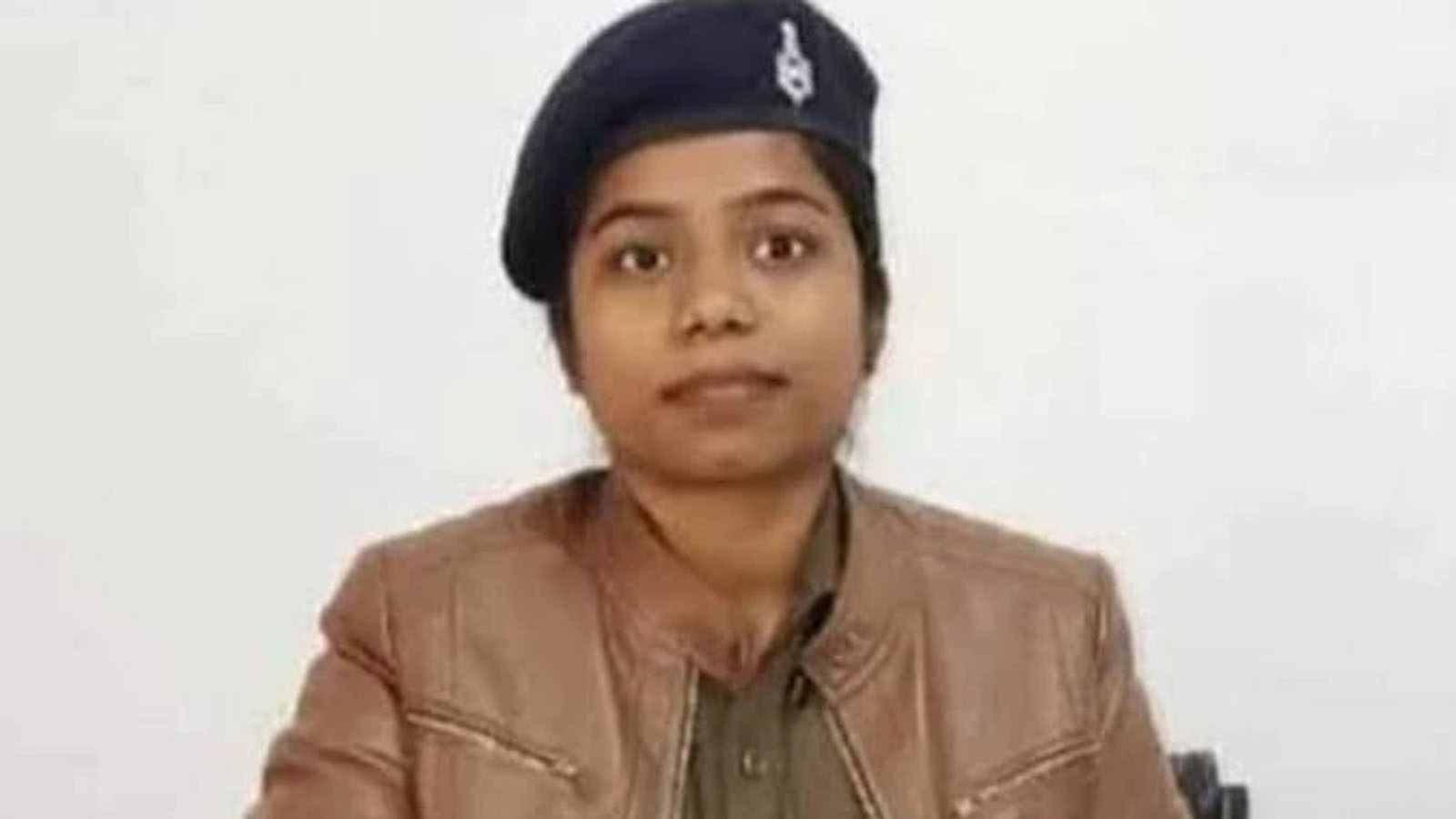 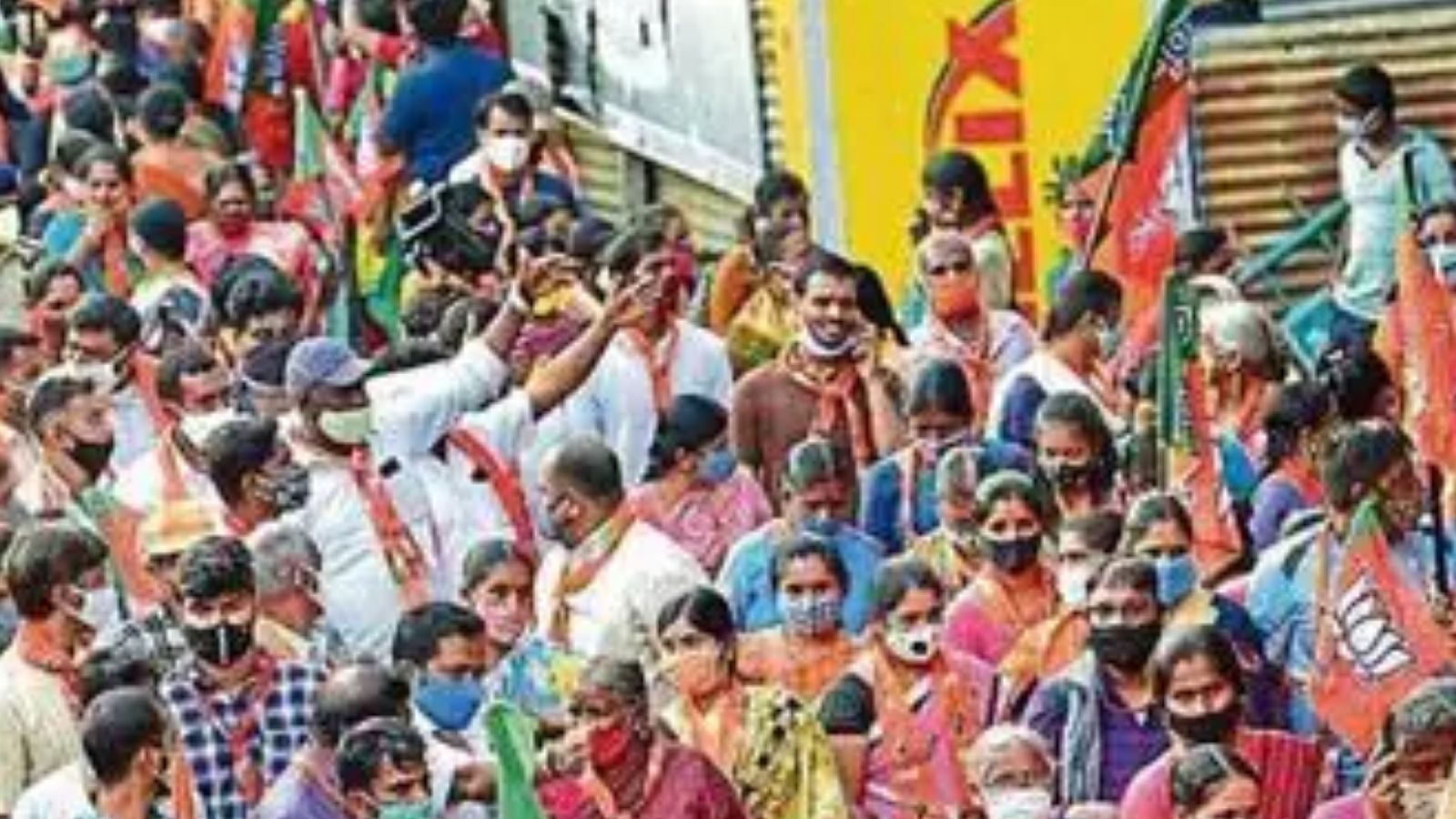 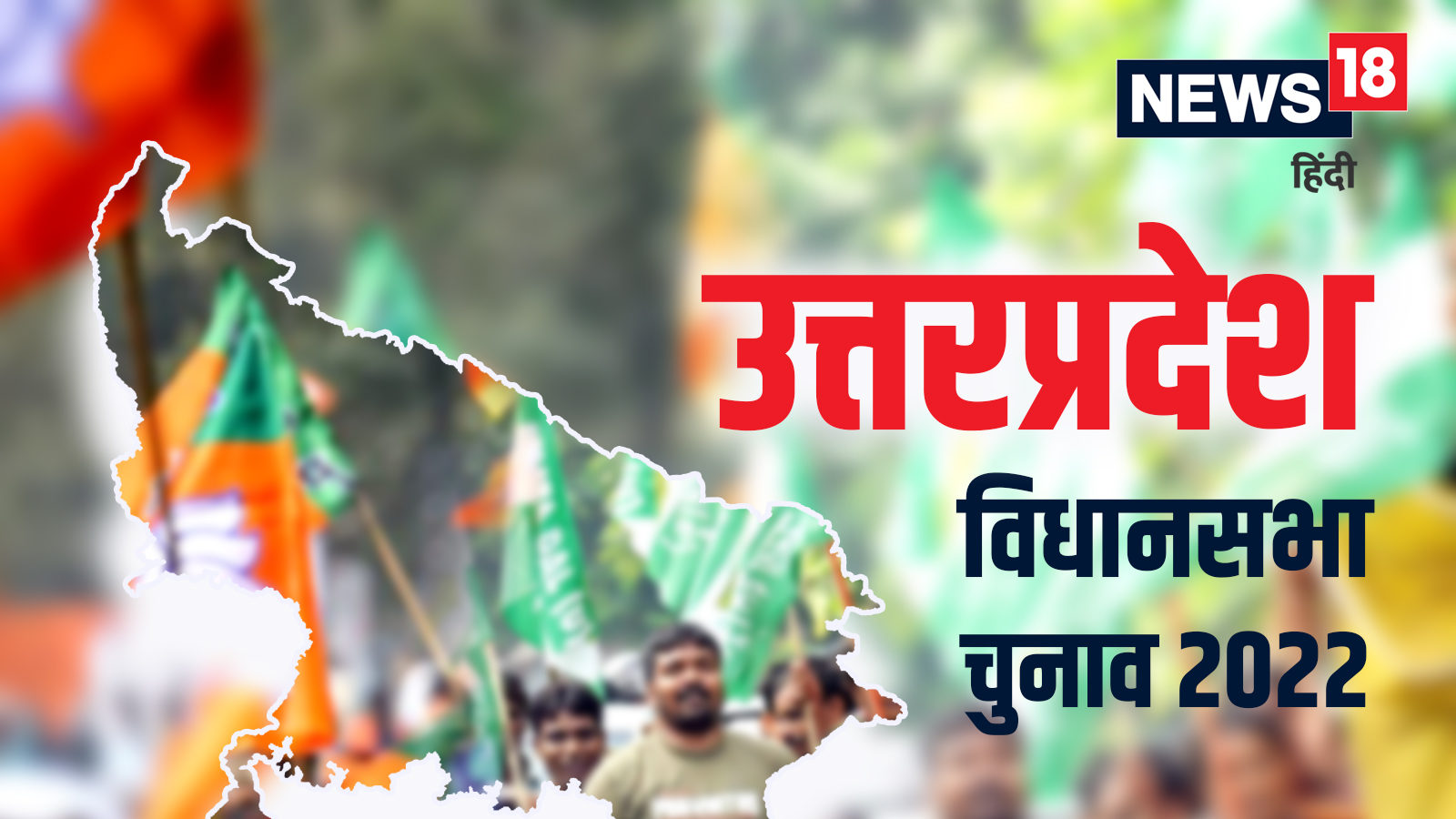 UP Chunav: Somebody won the election…