Rajgir police arrested Sanjay Chauhan, a resident of Muraideh Colony of Barora police station area of ​​Dhanbad, in connection with the fraud of Rs 38 lakh from businessman Vinod Kumar. After the arrest, the Bihar Police took the accused with them to Rajgir.

According to the information, lakhs of rupees were cheated by showing golden dreams to the businessman. The accused lured the businessman to build a hotel in Rajgir, to whiten black money, to consume illegal gold. 20% commission was also lured for whitening 5 crore black money. Due to greed on this matter, businessman Vinod Kumar became a victim of fraud of Rs 38 lakh.

When the businessman realized the fraud, he filed a case in Rajgir police station, apart from Sanjay Chauhan, naming 6 people including Arun Paswan, Sanjay Paswan, RK Singh as accused. In this connection, Rajgir police raided Dhanbad and arrested Sanjay Chauhan. 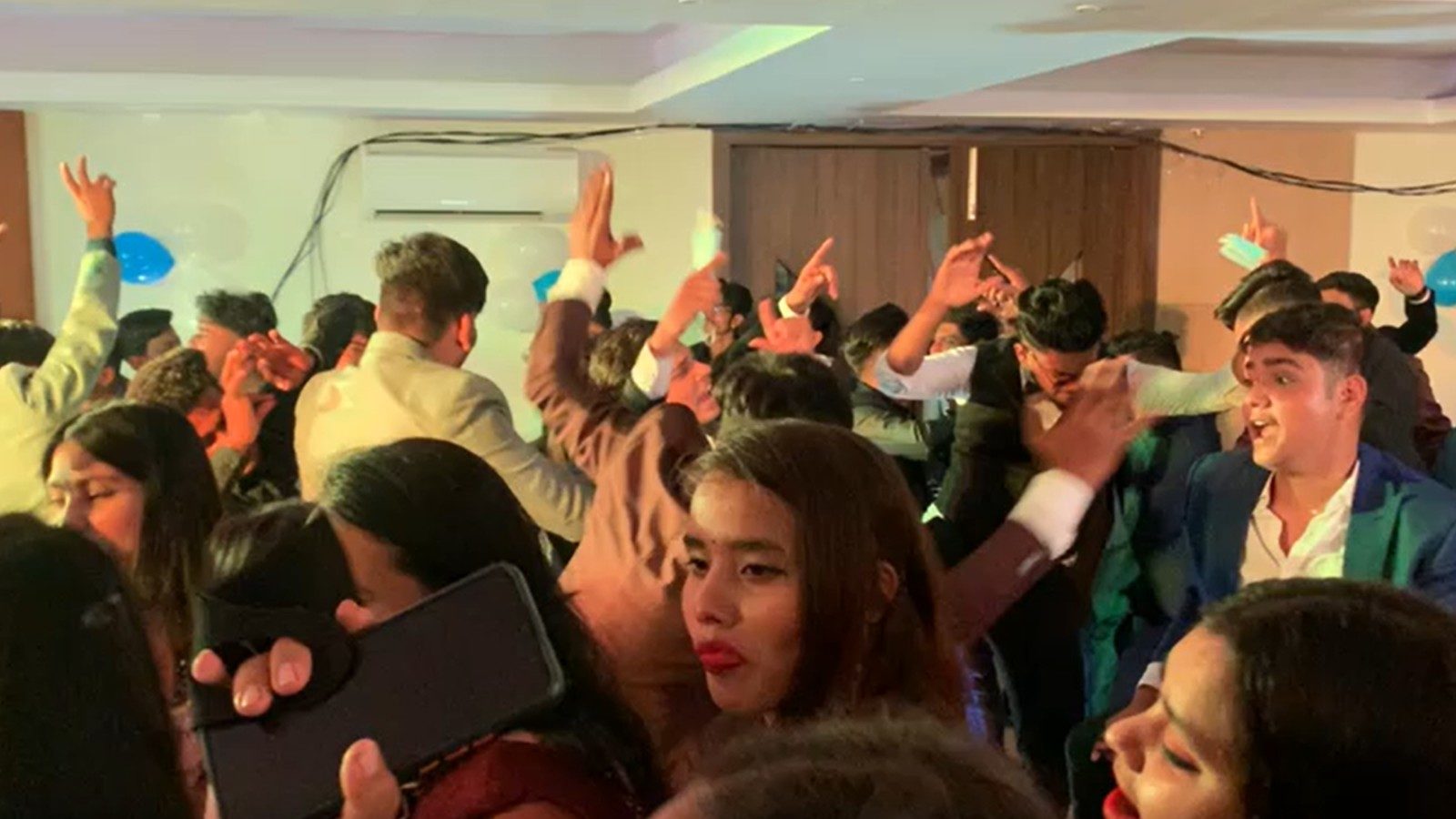 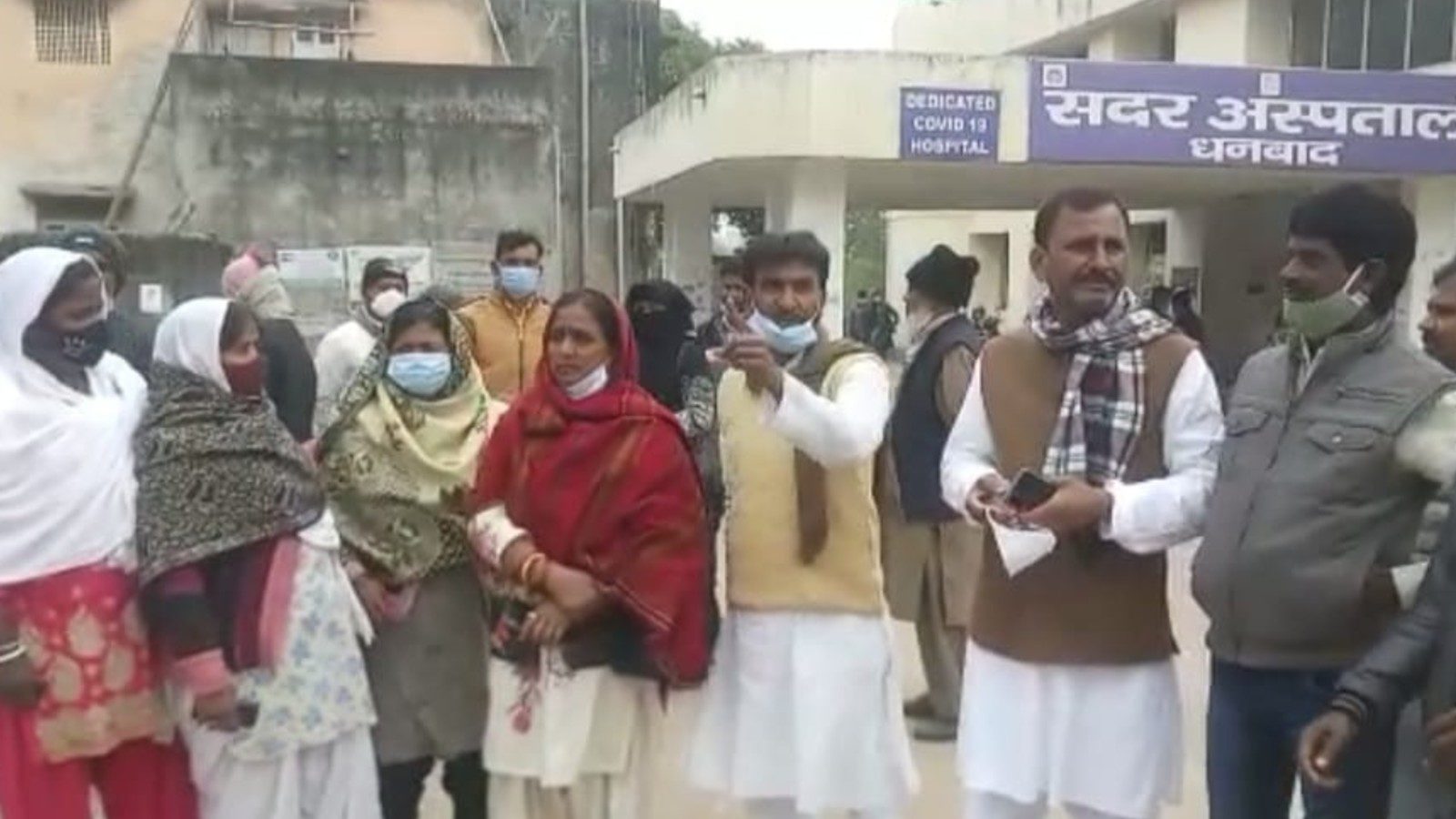