Market. Police personnel in plain uniform reached the house for the recovery of heroin. But a young man had brought charas in his pocket. The family members created a ruckus. Alleged that the police wanted to implicate them. When the police searched the jawans, the charas was recovered from one of the jawans. In such a situation, the functioning of the police came into question and he had to return colorless. The case is of Mandi district of Himachal Pradesh.

According to the information, the team of Special Investigation Unit of Mandi district police, which arrived in Sundernagar of Mandi district to raid the city council area on the tip of Chitte, got itself surrounded by a member of the team after finding charas. When the team member found charas, the people of the house created a ruckus. Later, the team had to shun itself by giving a clean chit to the young man. Videos of the case have also gone viral. In this, the family members are alleging that the police wanted to implicate them. During this, there was fierce debate between the police personnel and the people of the house.

In fact, the team of SIU had received information that a young man from a ward of the city council works as a seller of chitta and a huge consignment of chitta has reached him a day before. After getting the information, the team members along with the ward councilor and some other people reached the youth’s house. As soon as the information about the arrival of the police team was received, the people of the neighborhood also reached there.
Cannabis found from jawan’s pocket
After searching all the members of the team in the presence of everyone, the people of the house allowed them to come inside the house. Meanwhile, another member of the team standing outside also started going to the house, then the members of the house opposed it and asked to search for him. During the search, after finding cannabis in the pocket of that worker, the family members created a ruckus and threw the rest of the team members out of the house. Seeing that there was no solution to the problem despite persuading the family members for a long time, the team had to give clean chit to the young man and get rid of his life.

The allegations against the police, the video also went viral
The family members of the youth say that the police deliberately want to implicate their son in a false case, that is why they had already kept cannabis with them. Videos of this entire action have also gone viral on social media by the people present on the spot. Superintendent of Police Shalini Agrihotri said that the SIU team had gone to raid the youth’s house only on secret information, after that whatever happened that it would be thoroughly investigated.

Good News: Another superfast train will run in Haryana, this route will remain

These 5 stocks made investors millionaires, gave a return of 22,300 percent 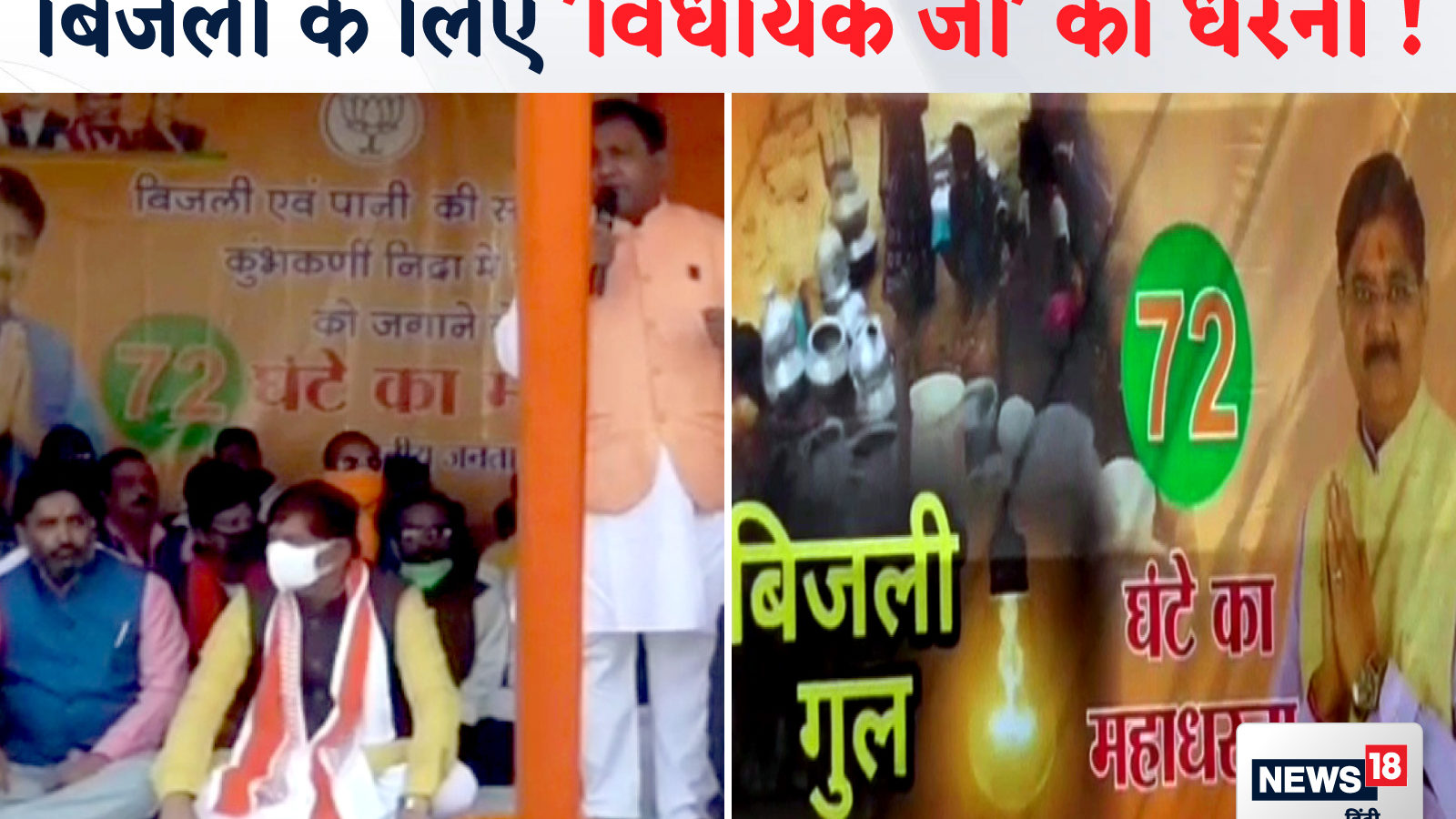 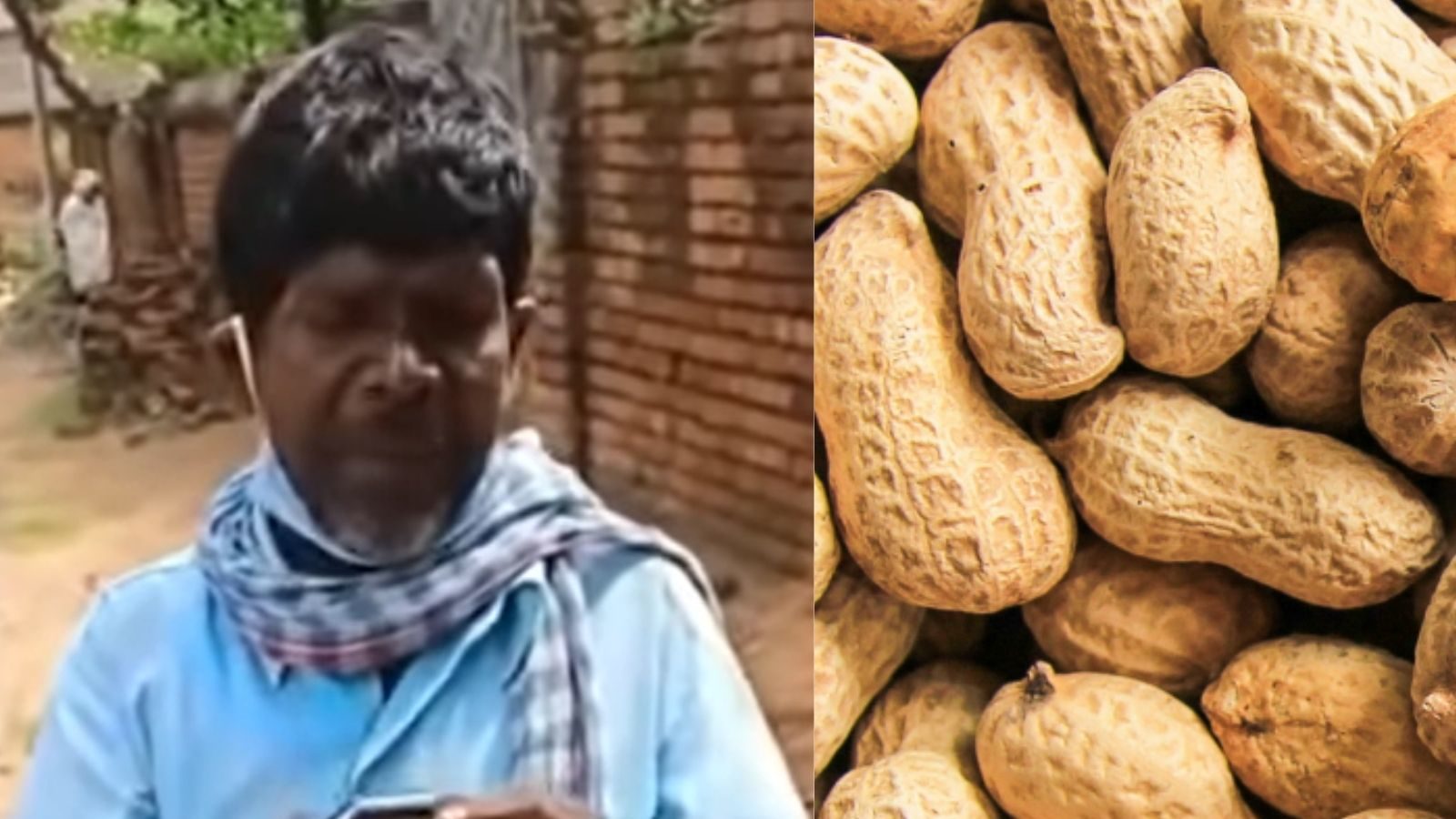 Not any famous singer, peanut seller… 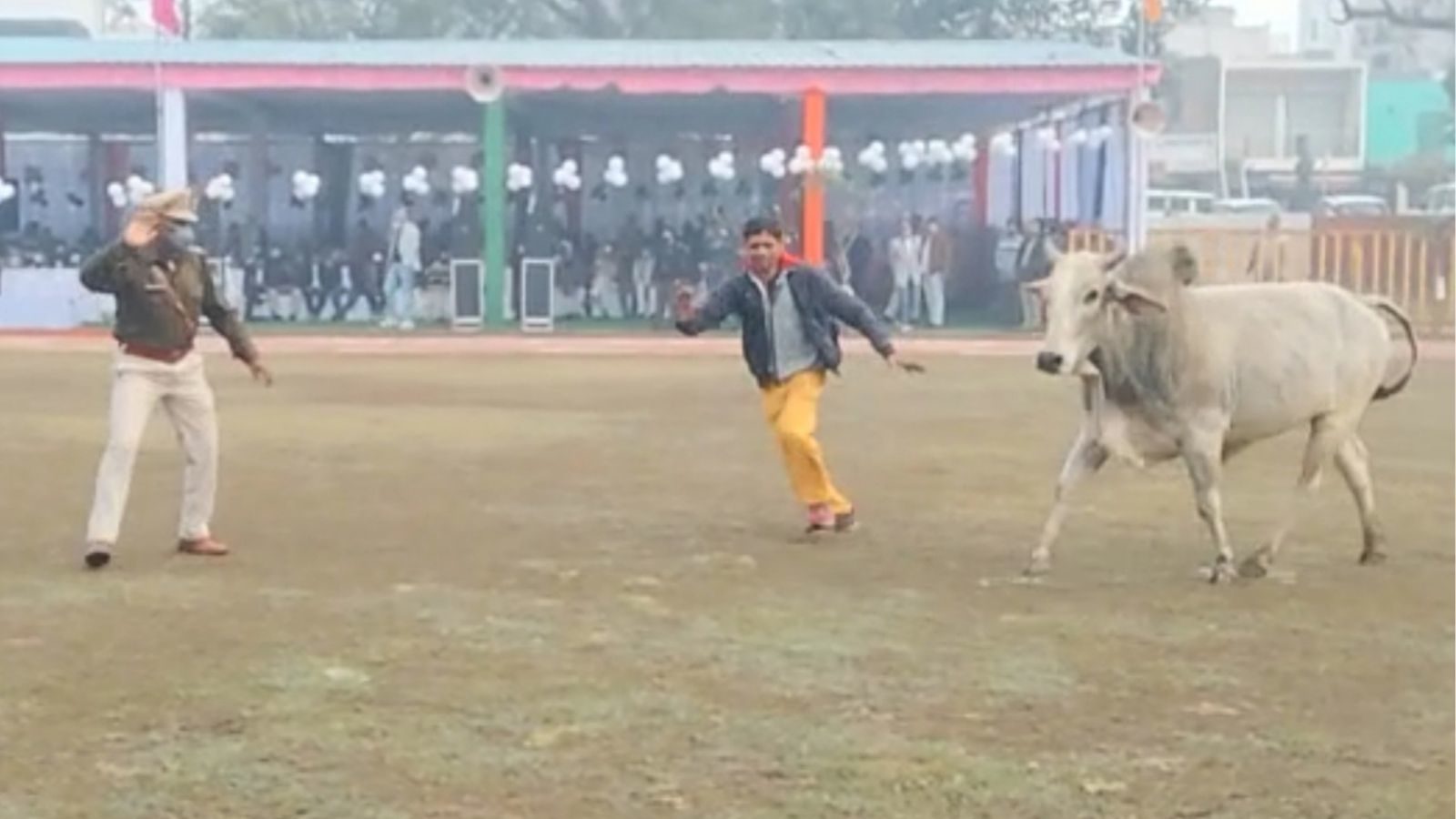 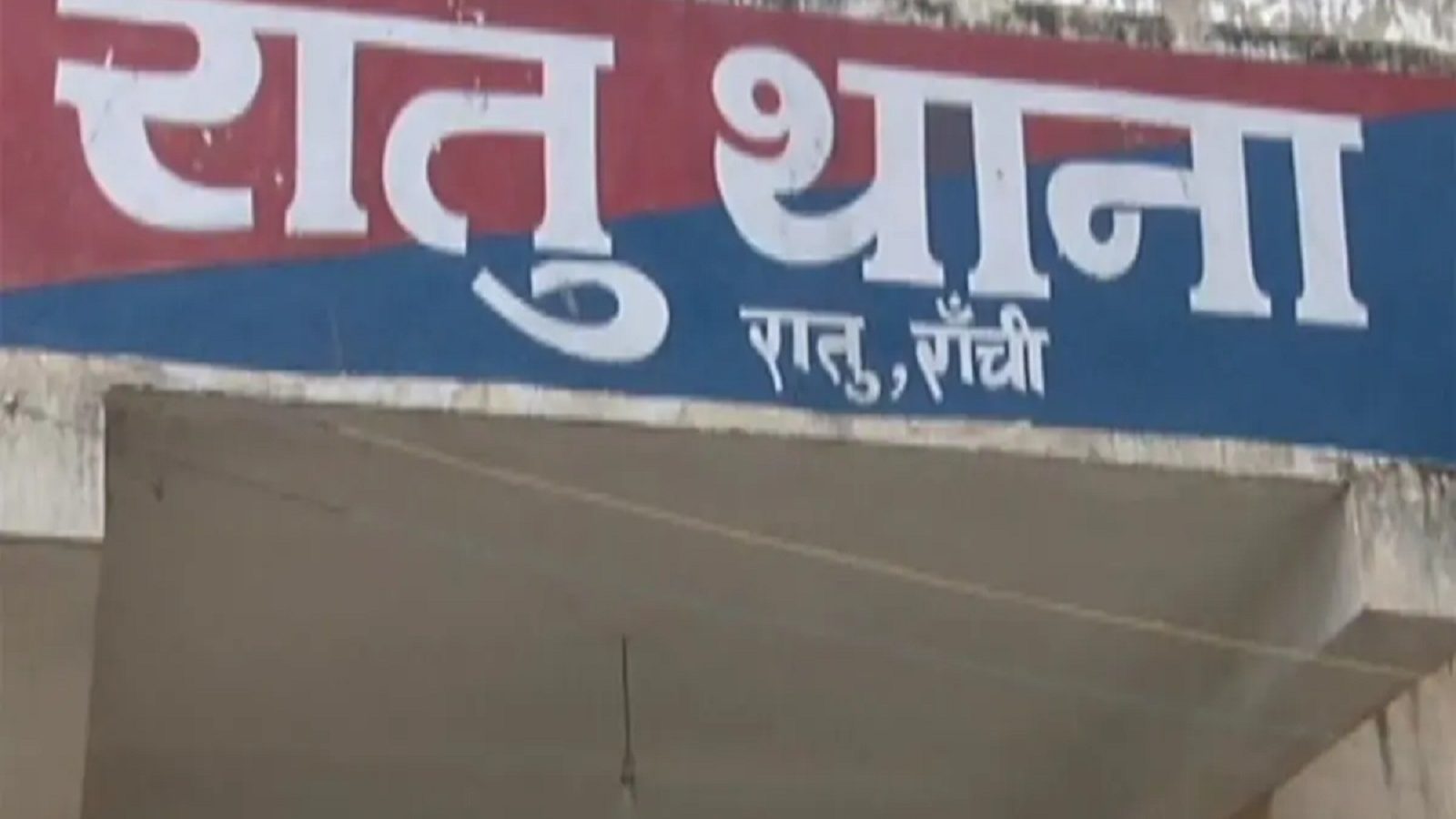 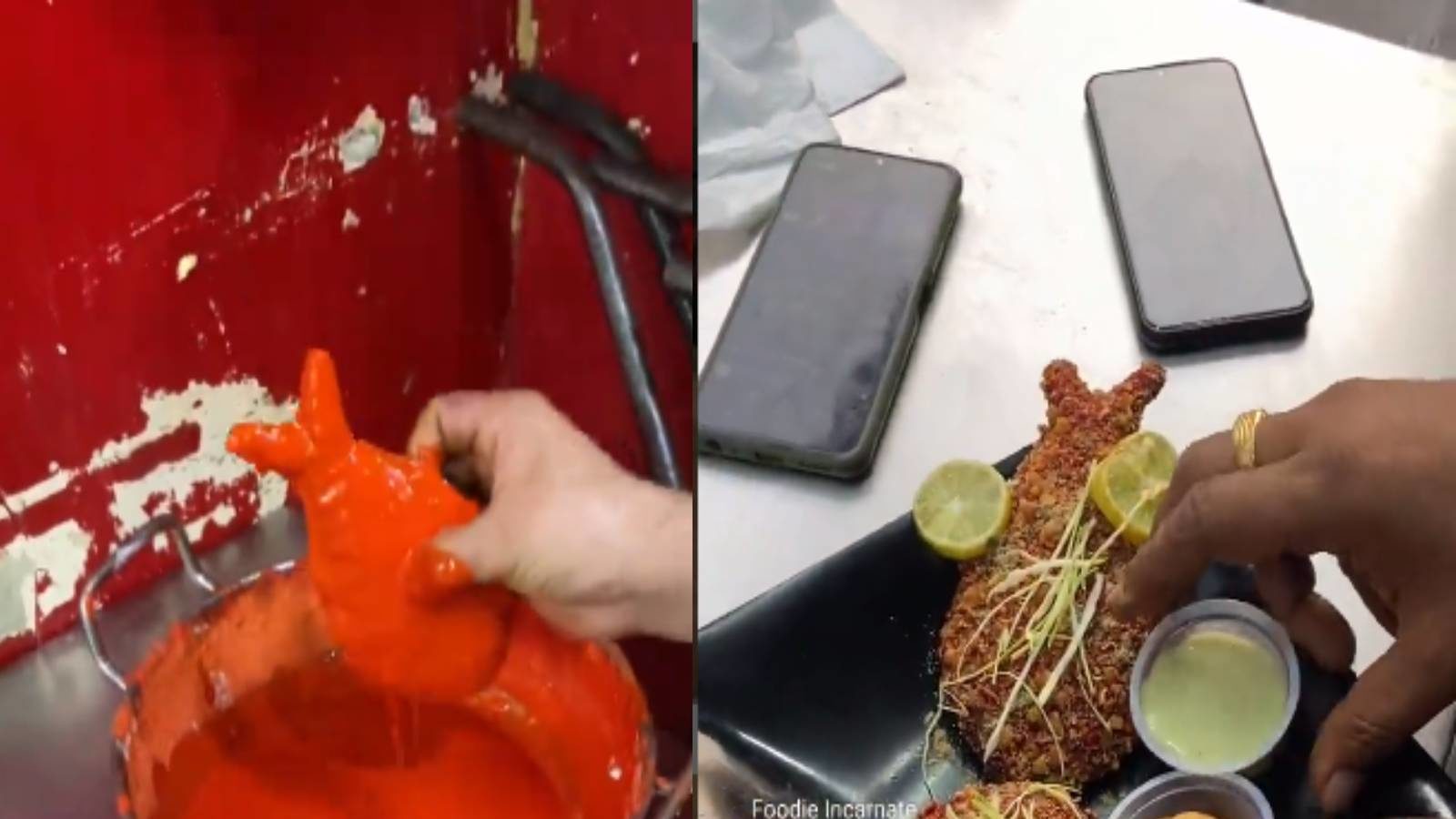 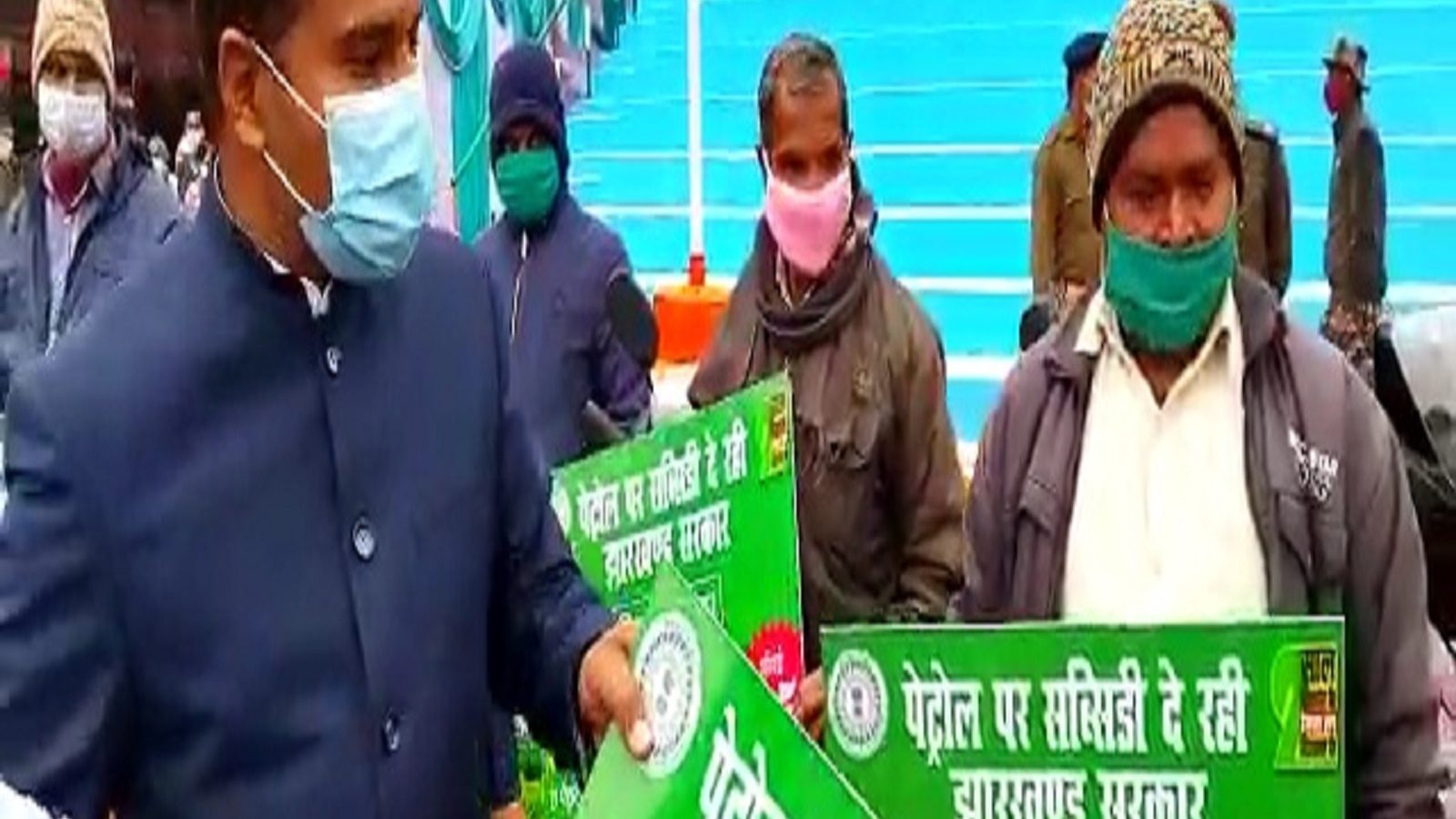