Shimla. The Himachal Pradesh government on Friday approved the implementation of the Golden Jubilee New Sports Policy-2021. Now under this policy, good days will come for the players of the state and the reservation in government jobs will be increased to three percent. Along with this, the diet money will be doubled and the prize money will also be increased.

According to the new policy, if a player wins gold in Olympic, Cold Olympics, Paralympic Games, then he will get Rs 3 crore, silver medal will get Rs 2 crore and bronze medalist will get Rs 1 crore. An insurance cover of one lakh will be given in case of injury to the player. New sports policy will be implemented after 20 years and politicians have been kept out of sports federations. The players will be made the heads of the office bearers’ associations.
According to the information, the new sports policy will be carried forward with the participation of government and private sector and only one association will be formed for one sport. Earlier, the cabinet meeting on the new sports policy could not be approved twice. Union Minister Anurag Thakur had suggested some amendments in the new sports policy.
What for the players in the new sports policy
It has been decided to give three crore rupees to the player who has won gold in Olympics, Cold Olympics, Paralympic Games. The silver medalist will get two crore, bronze medalist will get one crore and the sportsperson will get a cash prize of Rs 15 lakh. In the Asian and Para Asian Games, Commonwealth and Para Commonwealth Games and Olympic World Cup, World Championship or Para World Games in four years, a reward of Rs 50 lakh will be given for gold medal, 30 lakh on silver and Rs 20 lakh for bronze medal. 10 lakh for winning gold medal in World University Games and Youth Olympic Games, six lakh on silver and four lakh for bronze, five lakh on gold in Youth Asian Games and Asian or Commonwealth Championship, Youth Commonwealth Games and Senior National Championship or Para National Games , three lakhs will be given on silver and two lakhs on bronze. Six for gold medal in SAF Games, four lakh for silver medal and three lakh for bronze and for winning gold in National School Games or Khelo India, All India Inter University or Khelo India University Tournament, National Women Sports Festival and All India Rural Sports Tournament One lakh, a cash prize of 60 thousand for silver and 40 thousand for bronze will be given.
10 lakh on qualifying for Olympics
According to the news of Amar Ujala, in the new policy, Himachal’s player will be given 10 lakhs on qualifying for the Olympics, two lakhs for participation, as well as three lakhs on gold in non-Olympic Senior National Games and Special Olympics (National), One and a half lakh rupees on silver and one lakh rupees on bronze, while in Non-Olympic Junior National, 50 thousand on gold, 30 thousand on silver and 20 thousand on bronze, 15 lakh on winning gold in Special Olympic World Games, 10 on silver and five lakh on bronze. Will be given Rs. One crore for setting a new world record in an Olympic event, 50 lakh for setting a record in Asian or Commonwealth Games and five lakh rupees for setting a new national record. At the same time, on receiving Parashuram or Guru Vashistha Award, now five lakh rupees will be given.

James Webb Tapiscope Can Save Earth, American Expert Told How 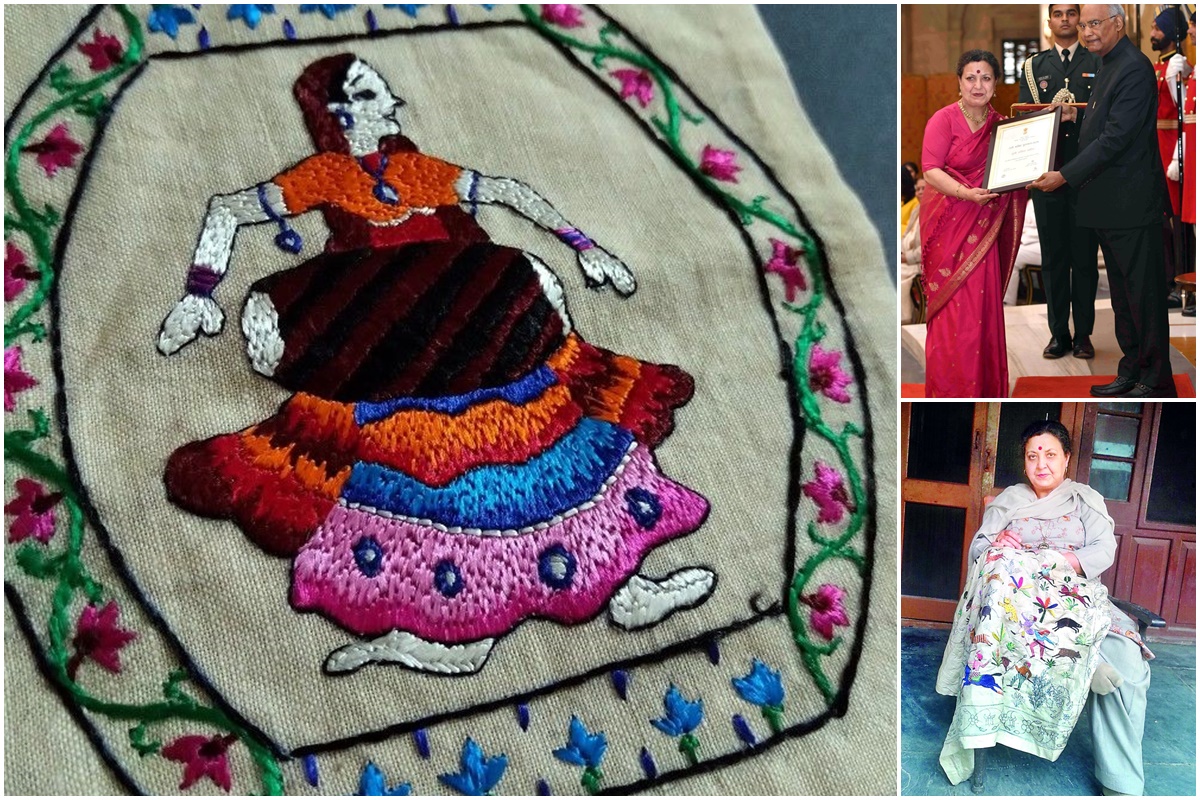 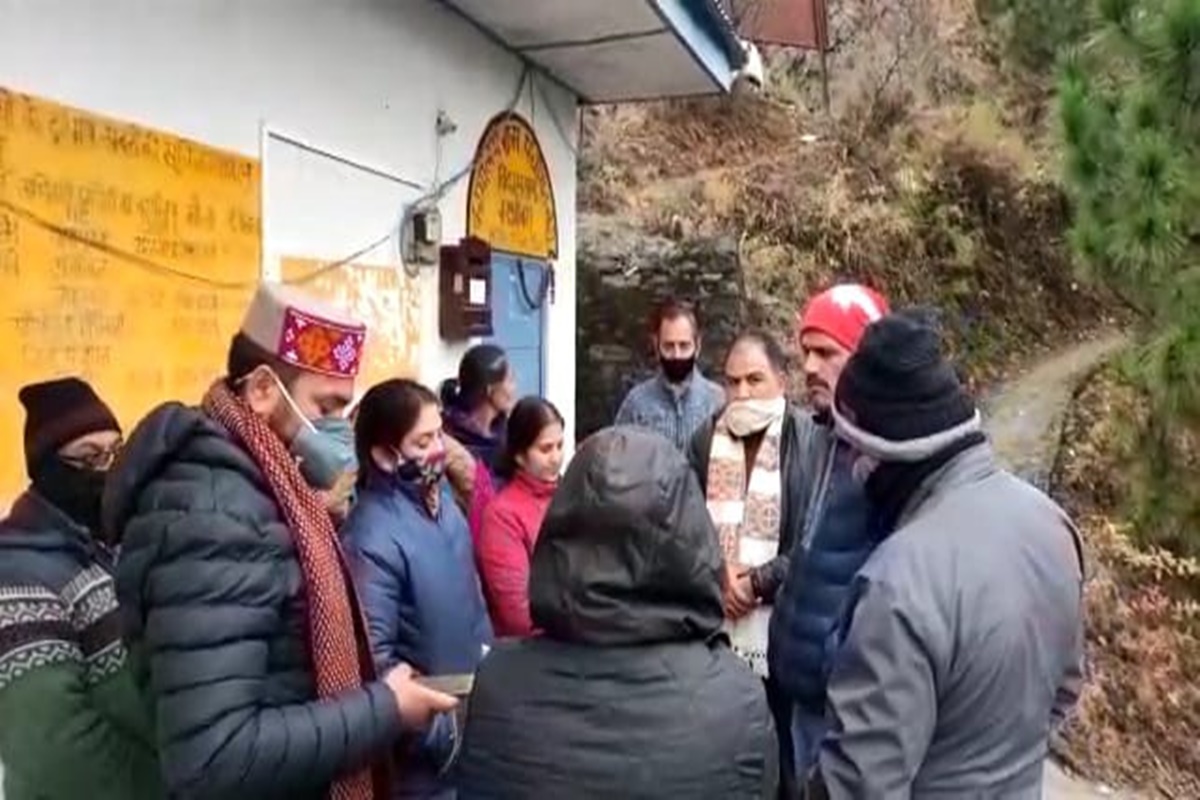 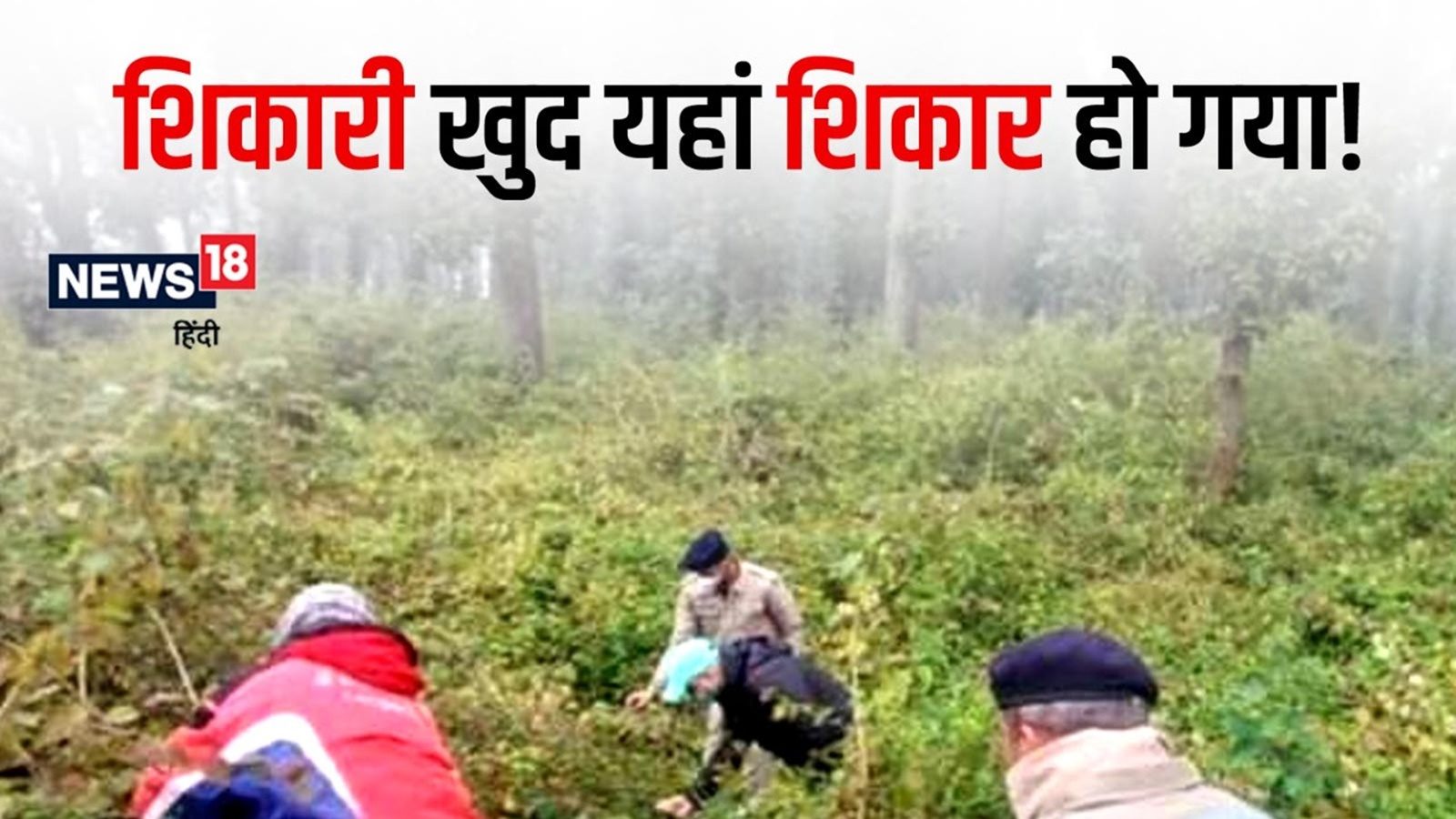 Himachal: 3 accomplices went to the… 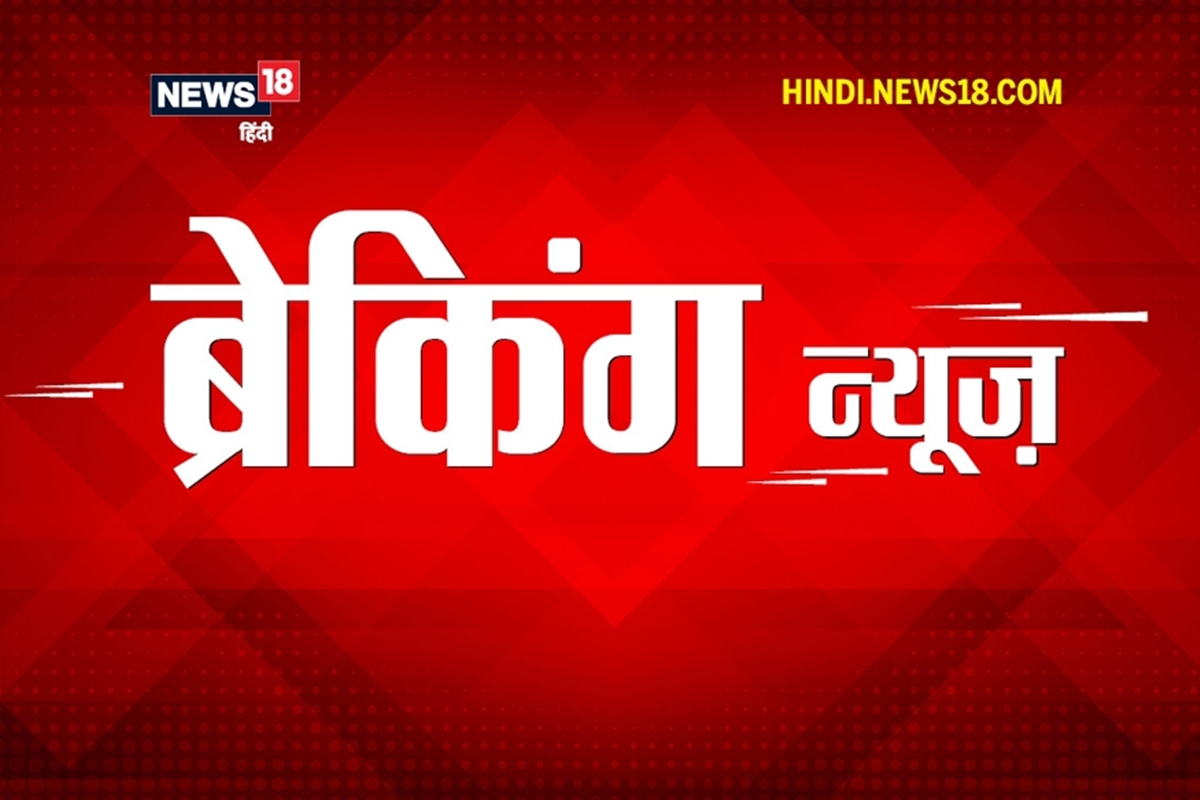 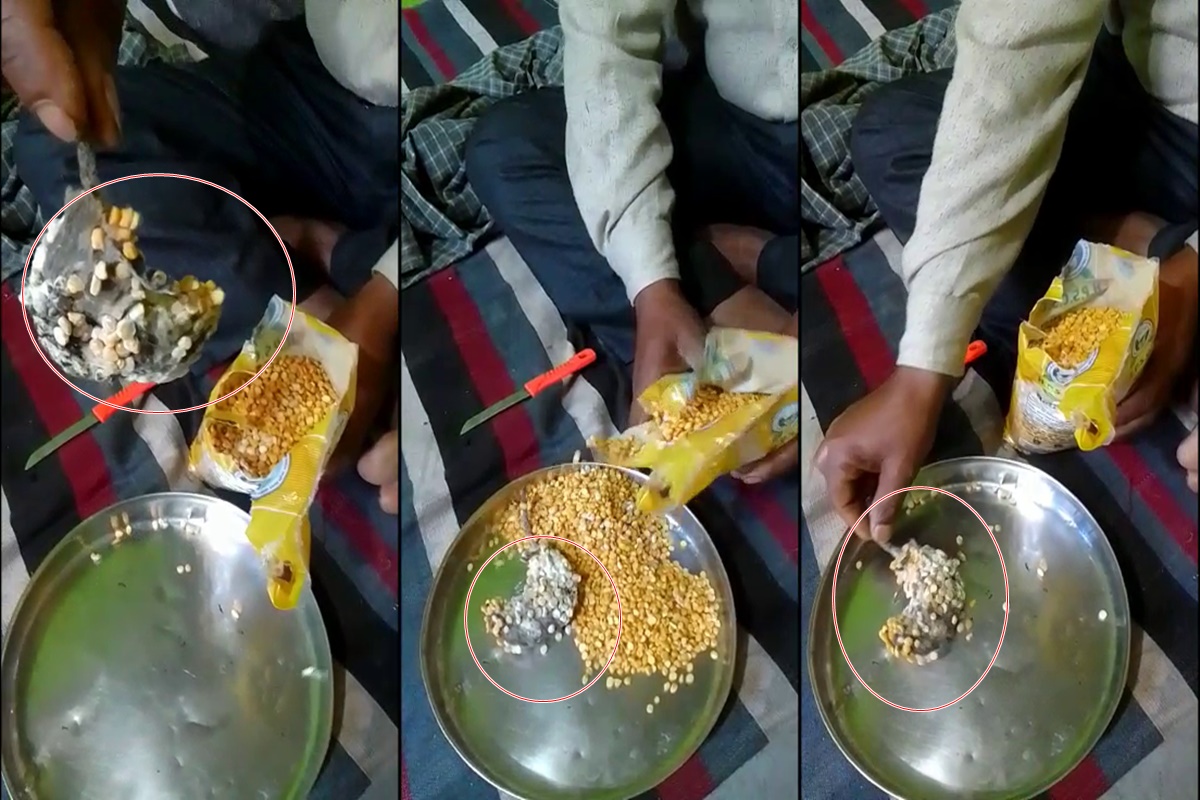 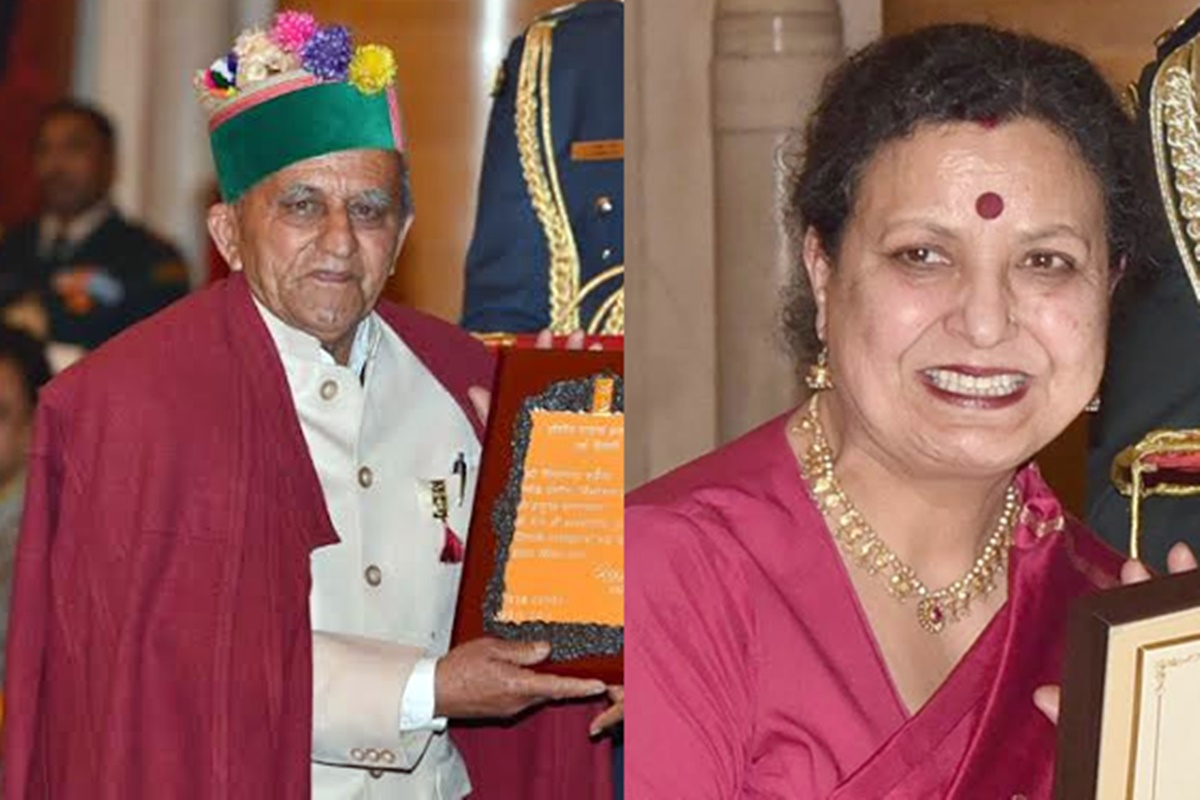