Panipat. In Haryana’s Panipat city, a huge fire suddenly broke out in a warehouse in West on Kabri Road, on Thursday morning, people informed the fire department after seeing smoke rising. By the time the fire brigade arrived, the smoke had turned into a fire and gradually the fire got worse. Though two fire tenders reached the spot within 10 minutes of getting the information and started extinguishing the fire, by noon the fire brigade vehicles brought the fire under control.

The accident happened in the street number 5 of Arjun Nagar on Kabri Road, where there was a godown of cotton-thread waste. Passers-by and locals saw smoke rising from there on Thursday morning. People first informed the warehouse owner about the smoke rising and also gave information on control room number dial 112. After getting the information, the fire tenders suddenly rushed and reached the spot and started extinguishing the fire.

Estimated loss of more than 60 lakhs

According to the warehouse owner, the fire could also have started due to short circuit. But it cannot be said clearly about this right now. On the other hand, the possibility of loss of more than 60 lakhs in the arson is also being expressed by the warehouse owner. The fire was so severe that the entire warehouse building was destroyed. Goods were also loaded on tractor-trolleys inside the warehouse. Thankfully the fire did not reach his oil tank. Otherwise the accident could have been bigger. However, the tractor got burnt to a great extent in the arson.

Congress canceled its programs after the high speed of Corona, BJP also made a big change

UP Chunav: Swatantra Dev Singh said - Those who are not getting 'double engine' train tickets, SP is giving them space 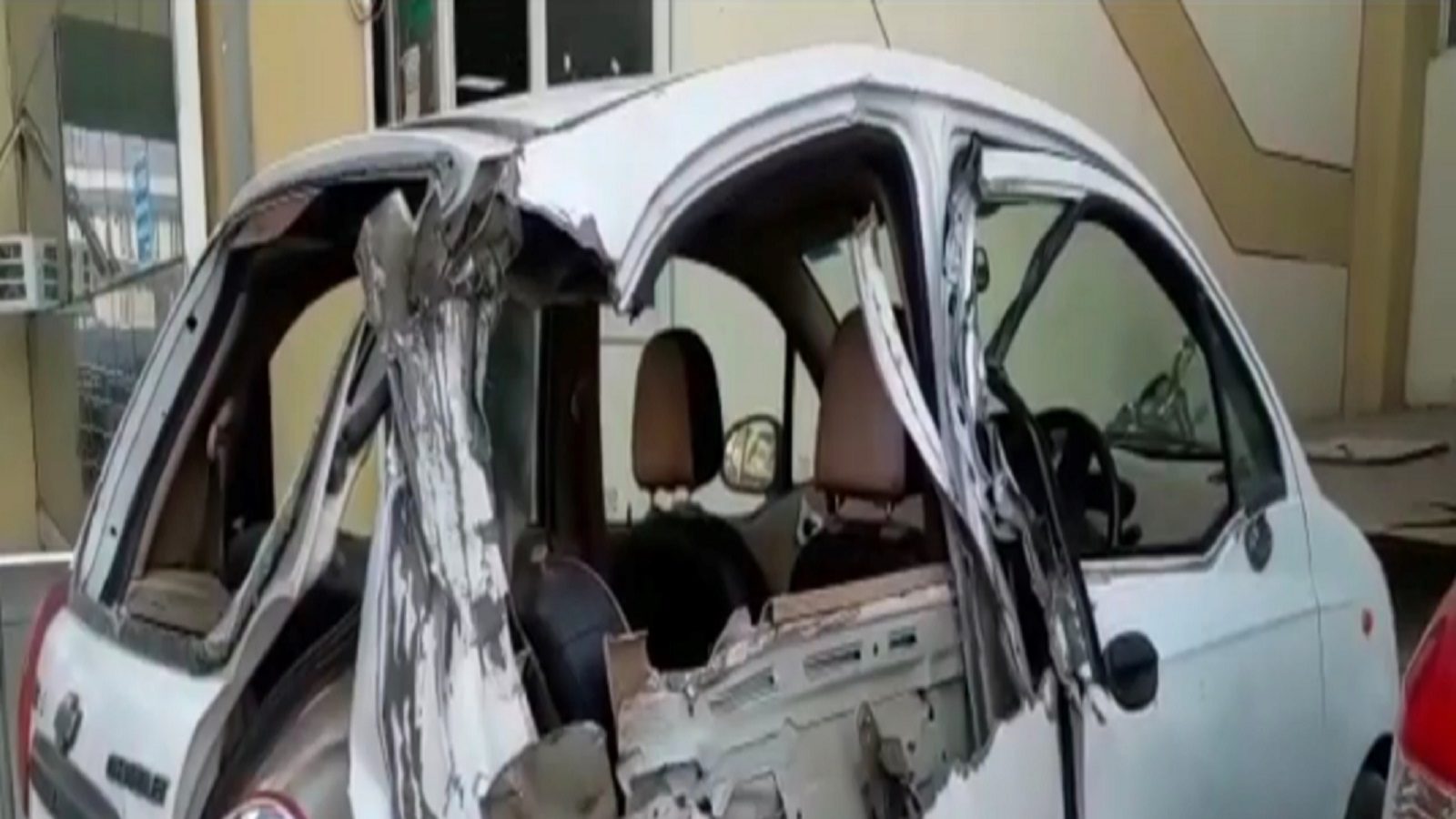 Haryana: 3 youths died in a…