Ambala. Corona is becoming uncontrollable in Ambala, Haryana. Now the third wave of corona in Ambala is proving fatal for the children, 100 coronas have come infected in Ambala district, which includes 60 children in only one school, after which the school has been closed. A record 647 positive cases of corona were reported in Ambala yesterday.

At the same time, corona is becoming alarm bell for doctors treating patients, more than 40 doctors have been found corona infected in the district.

Giving information, the Deputy CMO said that yesterday out of 647 corona infected in Ambala, 100 school children have become victims of corona, out of which 40 children are from different schools, while 60 children have been found infected from Jawahar Navodaya Vidyalaya, after which the school has been completely shut down. Sampling of children is being done in the school.

At the same time, the danger of corona is looming on the heads of doctors performing their duty during the Corona period, so far more than 40 doctors in the district have come under the grip of corona. Respect for hard work and honesty,… 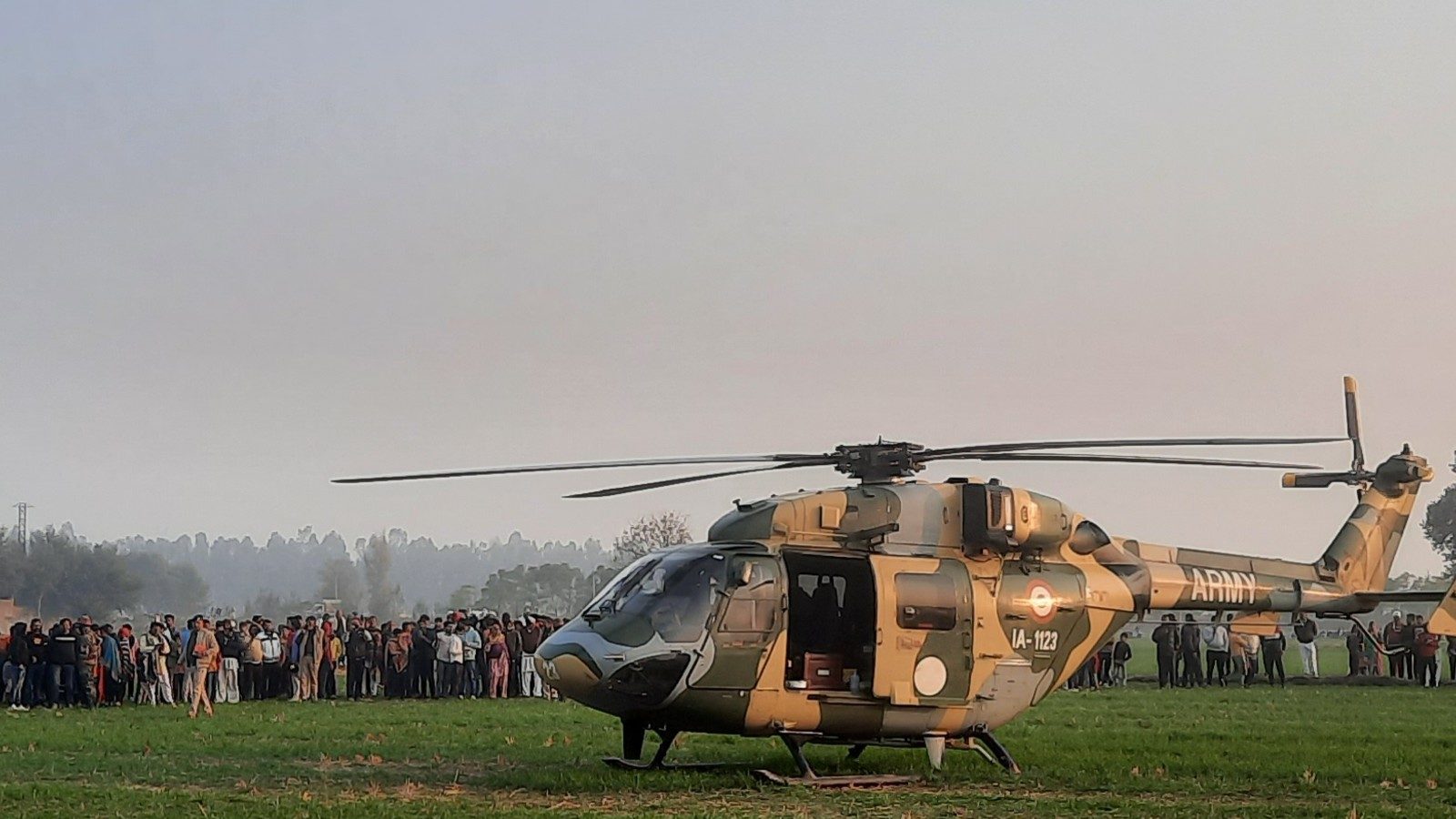 Army helicopter had to make emergency… 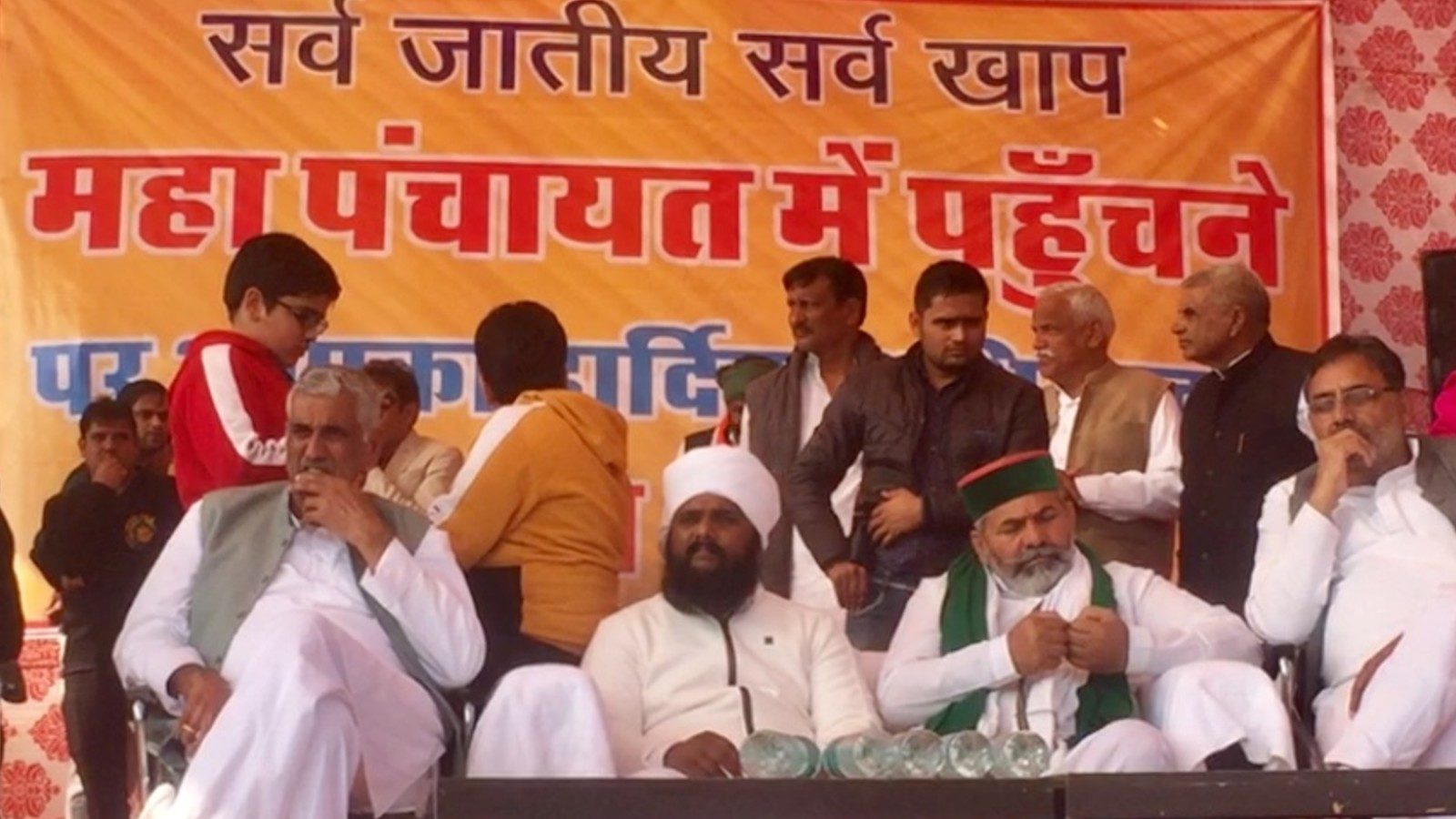 Rakesh Tikait disagreed on raising the… 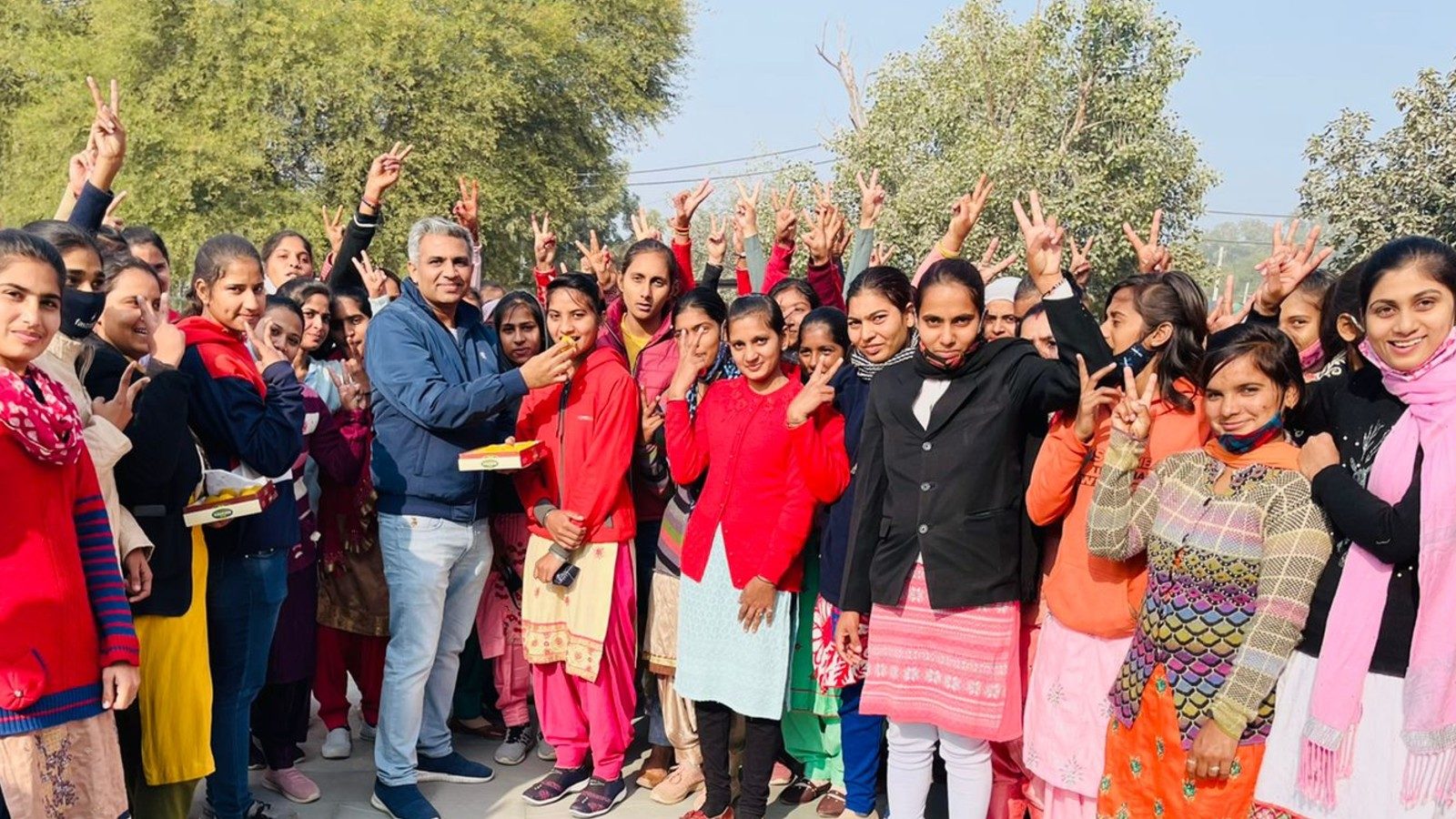 Cabinet seal on 21st age of…