Raipur. The arrest of suspended IPS GP Singh of Chhattisgarh Police is being linked to the alleged Rs 36,000 crore Naan scam in the state. Along with the Naan scam, strings of arrest are also being added from former CM Dr. Raman Singh and his wife Veena Singh. GP Singh himself has linked his arrest to the Naan scam and Raman Singh and his wife. After the completion of the remand of 2 days, the EOW produced GP Singh in the court of Leena Agarwal in Raipur on Friday evening. The police told the court that GP Singh is not cooperating in the investigation. Many more important information has to be taken from them. The court of Leena Agarwal extended the police remand of GP Singh for four more days.

Discussion is going on at the moment regarding the sensational statement of GP Singh during a conversation with the media on Friday while being presented in the court. GP Singh said that this is political victimization and I refused to implicate former Chief Minister Raman Singh and Veena Singh in the Civil Supplies Corporation (NAN) scam. That’s why I have to bear all this. Let us tell you that in February 2015, big corruption was caught in the Civil Supplies Corporation in Chhattisgarh. In the raid, a red diary was recovered, in which there was mention of CM Sir and CM Madam. Bhupesh Baghel, who was then the President of the State Congress Committee, had opened a front against the then Raman government. The strings of the alleged scam of Rs 36,000 crore are now being linked to the arrest of GP Singh.

# The secrets of the alleged 36 thousand crore Naan scam are hidden in the red diary, the truth will come out in the SIT investigation?

had sought five days remand
Let us inform that on Friday, GP Singh was produced in the court of Special Magistrate Leena Agarwal. Here the EOW had sought 5 days remand of GP Singh from the court, but the court allowed 4 days and now he has been sent on police remand till 2 pm on January 18. GP Singh’s lawyer Ashutosh Pandey said that because GP Singh is facing allegations that he is not cooperating in any way in the investigation. In such a situation, the court has been told that 32 notices were sent by the EOW and all the notices have been answered. It was clearly written in the reply that the bail is my right and if I am not able to attend myself then you can inquire with me virtually or by calling my phone number. Because now he has been arrested and if any cooperation is needed now so we have no problem in police remand.

After 1 year of 'death', the person got corona, from the hospital to the police his senses were blown away! 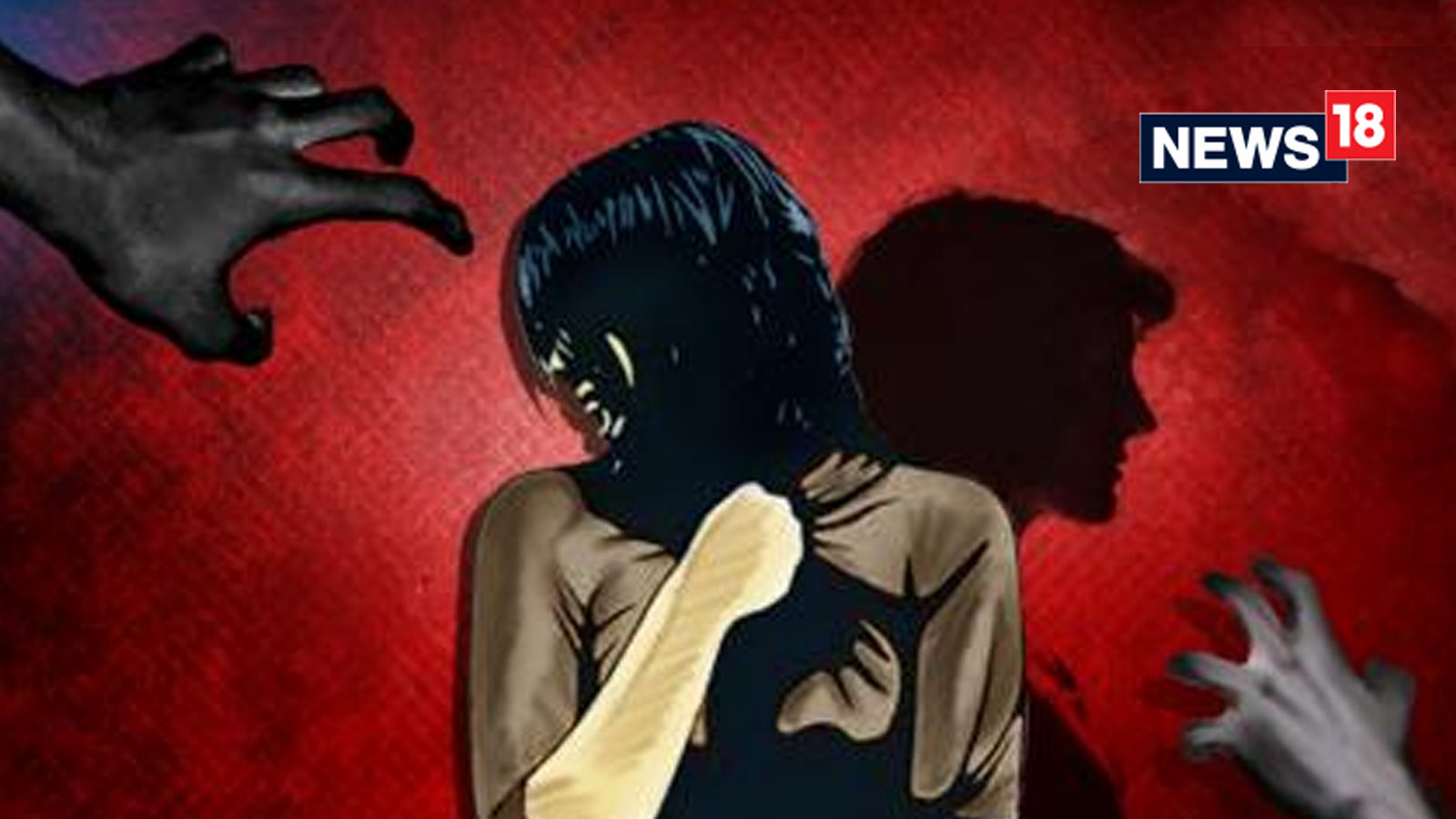 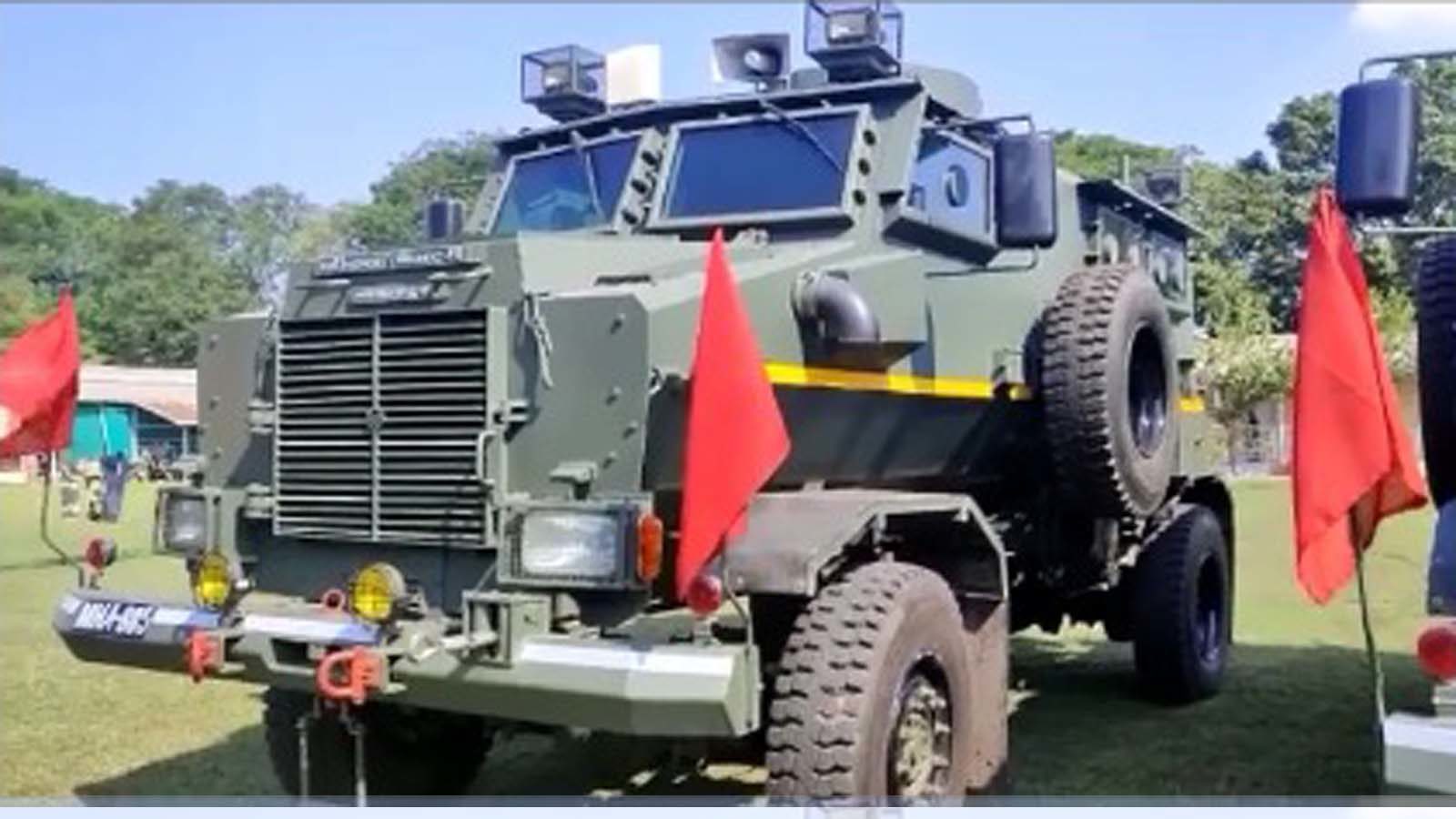 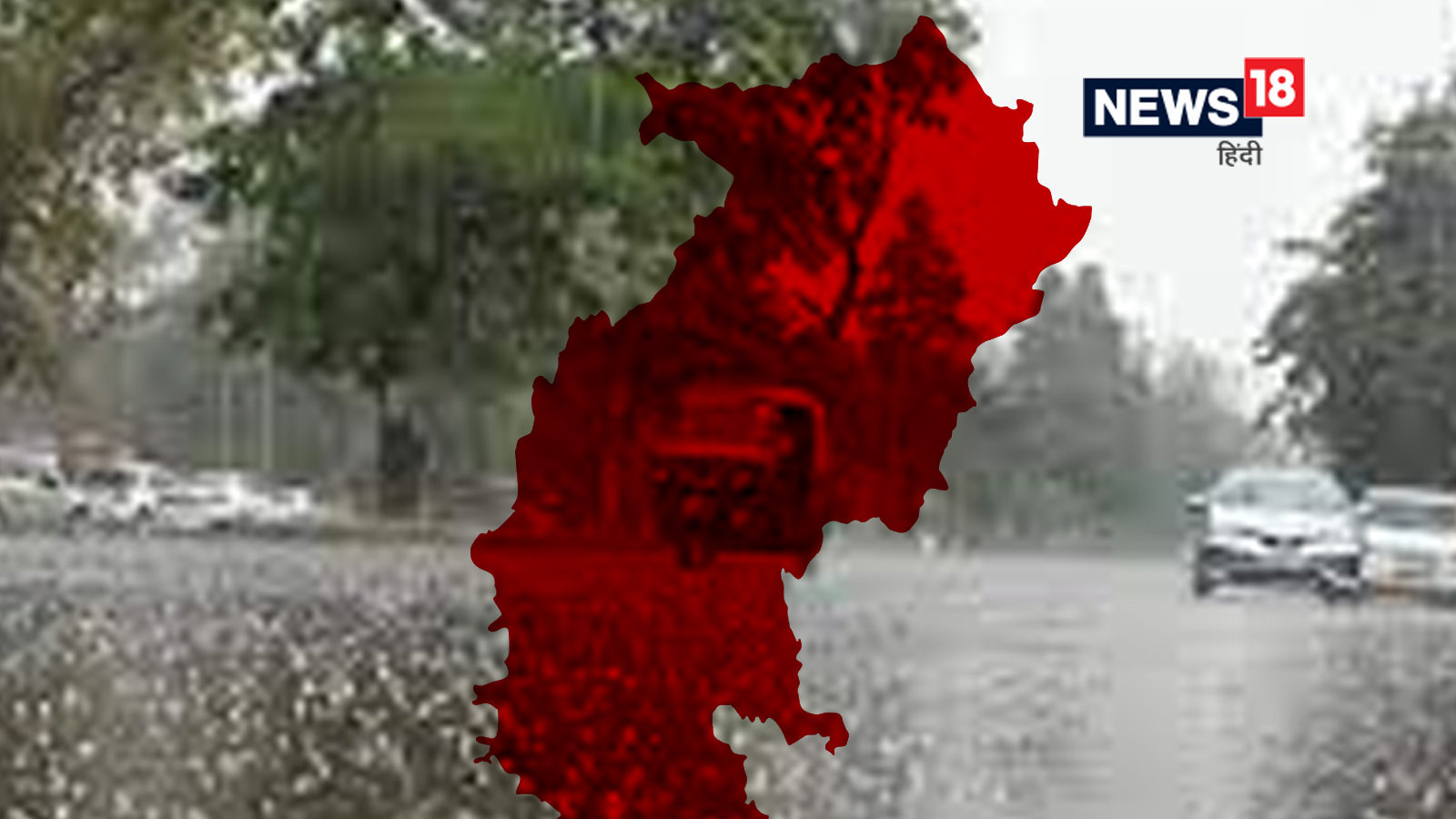 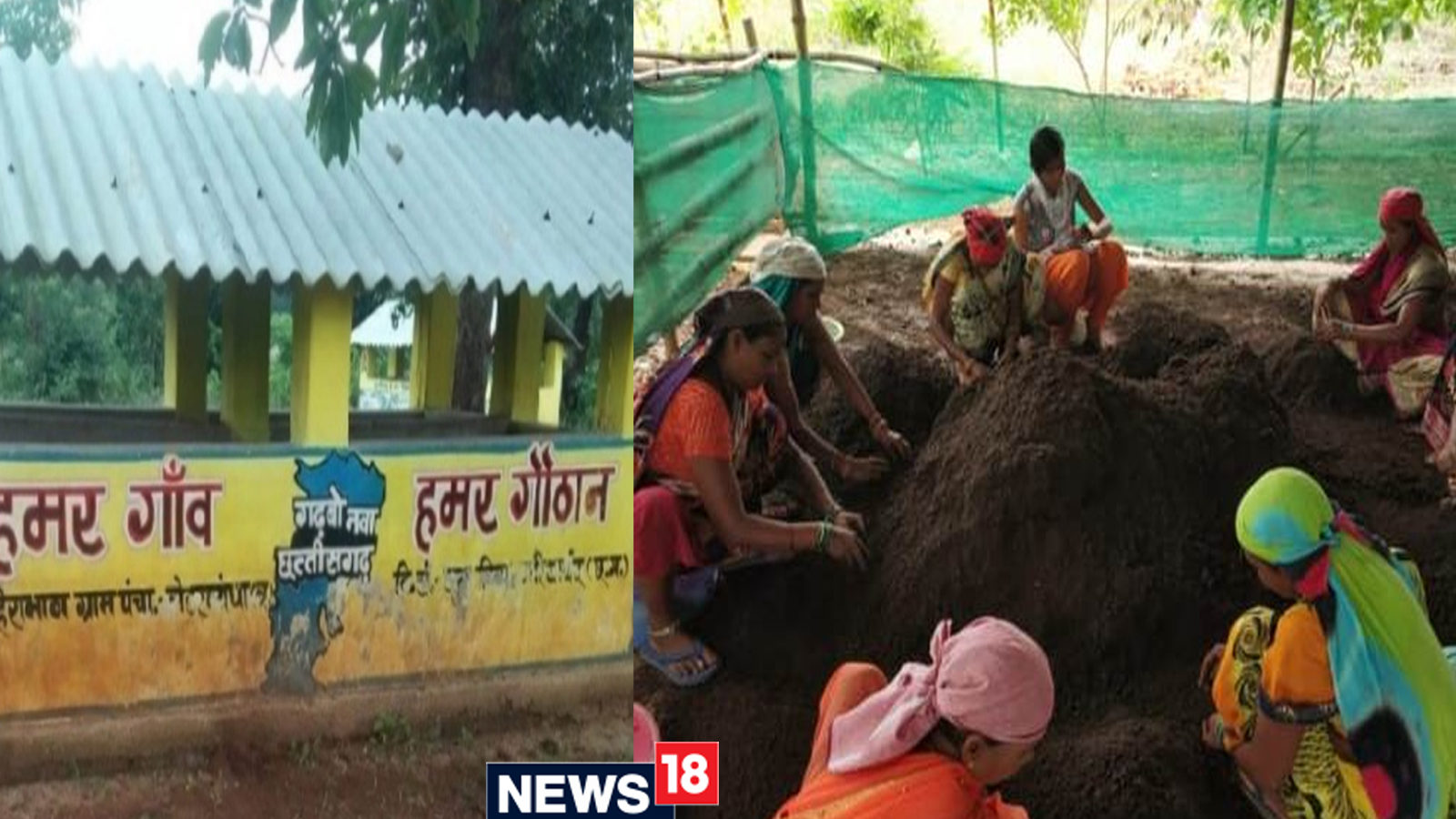