Chhapra. A heart-wrenching incident has come to light from Chapra, Bihar. Here a married woman was burnt alive by her in-laws and to hide the matter, the matter of cylinder blast was told by the in-laws but after the complaint of the woman’s parents, the police The half-burnt body was recovered from the crematorium and brought to Sadar Hospital for post-mortem. The woman named Aarti, who was given a painful death in her in-laws’ house, was married only three years ago.

The family members of Aarti Devi, married daughter of Jaiprakash Sah, resident of Koreya village of Khaira police station area, told that our daughter was burnt alive and the body was taken to the crematorium to be secretly burnt. The relatives of the deceased woman told that Aarti was married three years ago to Dharmendra Sah, son of Kaulesh Sah, resident of Narharpur village of Marhaura police station area. There have been mutual disputes after marriage, but people used to keep silent after understanding.

The family members of the girl got information that your daughter has suffered burns due to gas cylinder explosion and she is being taken to Sadar Hospital. The family members told that by the time we reached there, my daughter was unconscious, after which she died during treatment. When we got suspicious then we reached his in-laws’ house where everyone was stunned to see the situation.

There was no talk of the gas cylinder bursting while the smell of burnt clothes and kerosene spread throughout the house. We had tried to inform the police that by then the in-laws went to the Rivilganj crematorium to burn the dead body without informing. The police has taken the body in its possession and sent it to Chhapra Sadar Hospital for post-mortem and is currently investigating the matter.

Pro Kabaddi: Today 2 matches in PKL, Thalaivas's challenge in front of Bengal, know where and when to watch 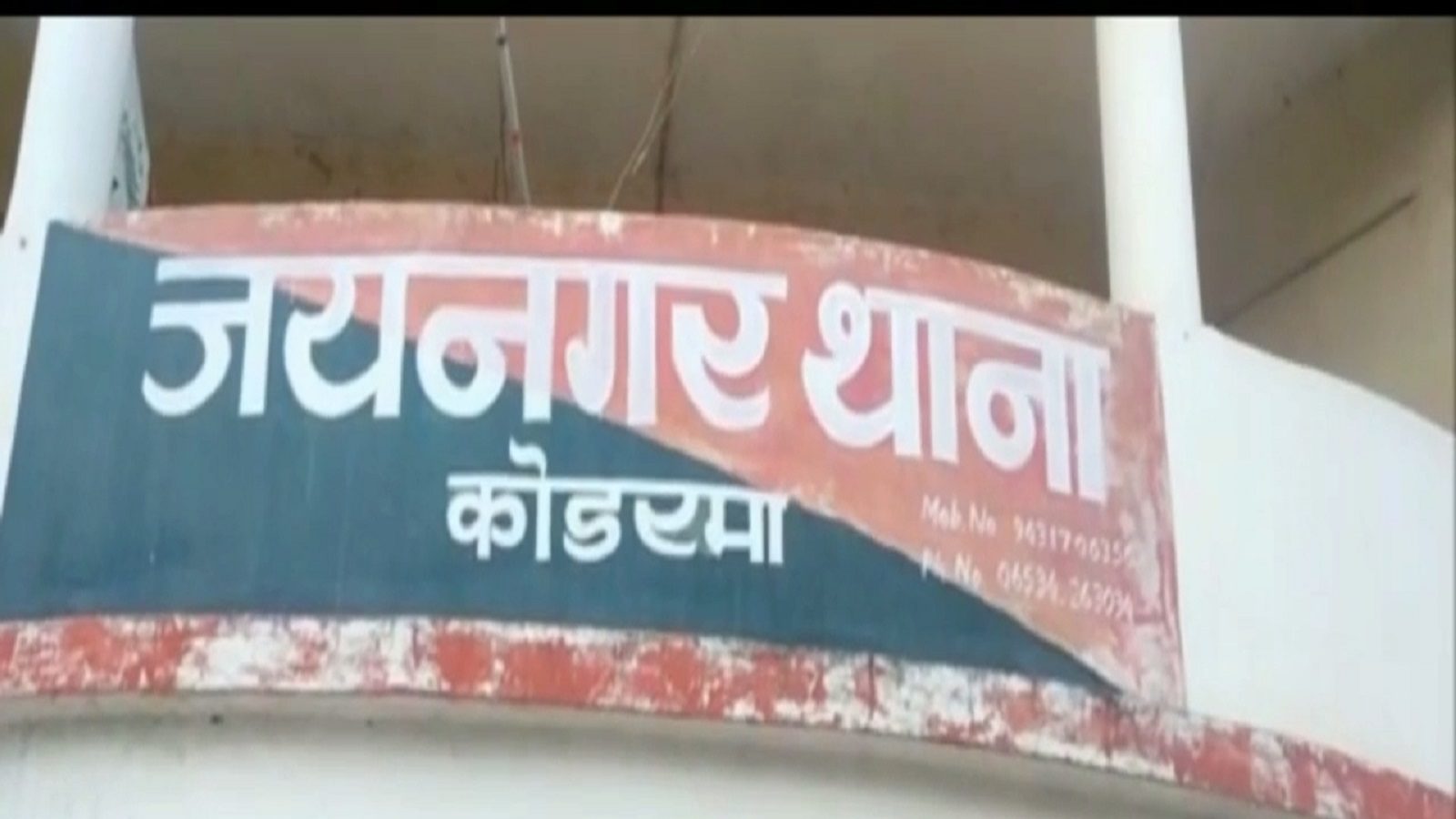 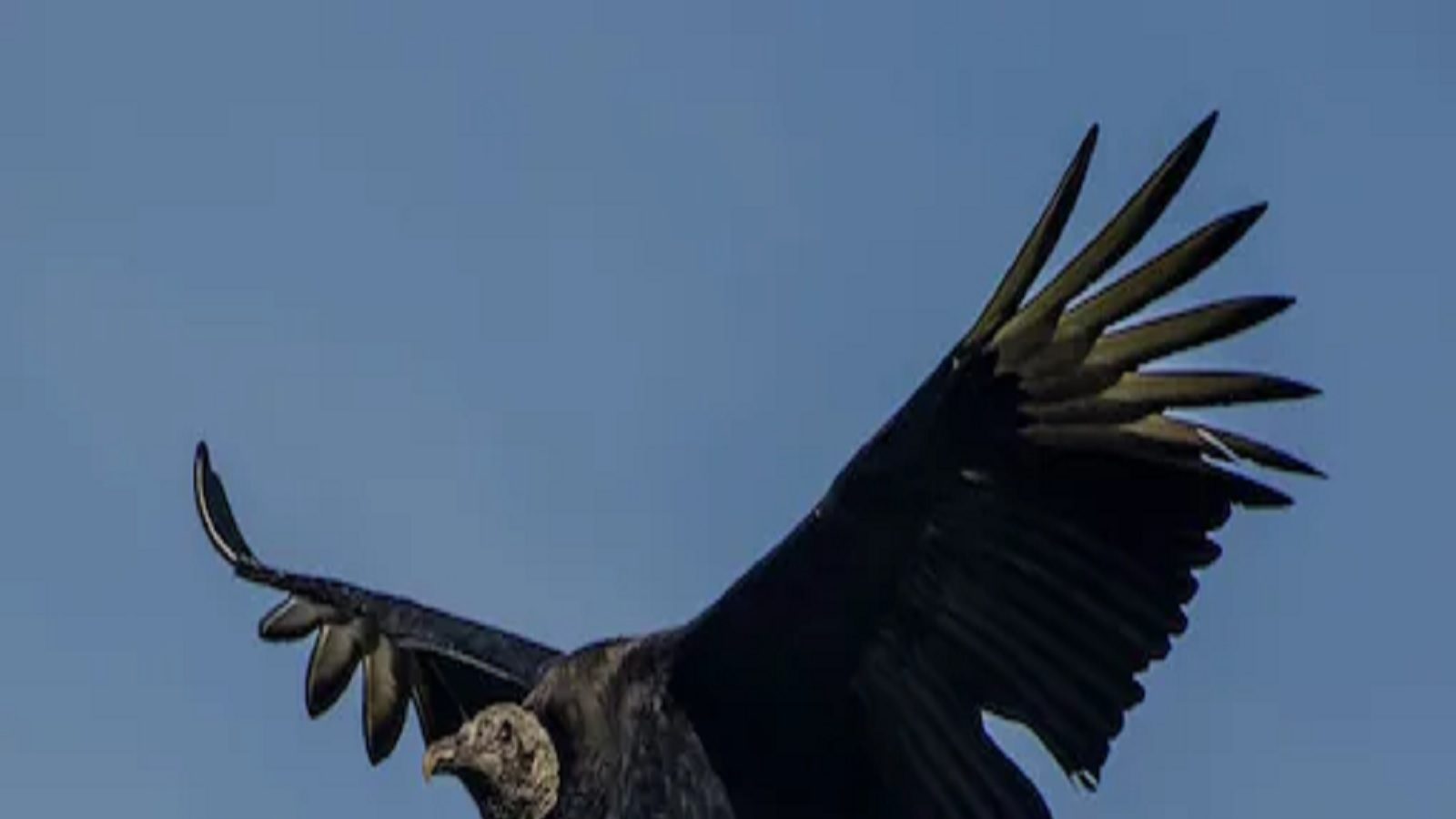