Samastipur. Since the incident of death due to poisonous liquor, Samastipur Police is taking continuous action against those involved in illegal liquor business and smuggling business. The district police is seen very active, especially in the Patori sub-division area. In this sequence, on Monday, the police conducted an hour-long search campaign against illegal liquor manufacturing in Sultanpur Diare of Mohiuddin Nagar police station of Patori sub-division area. During this, a dozen illegally manufacturing distilleries were destroyed in the inaccessible Diara area of ​​the Ganges.

This action was taken under the leadership of Mohiuddin Nagar SHO Anand Kashyap. However, as soon as the police action came to light, the illicit liquor businessmen involved in this business escaped. In this action taken by Mohiuddin Nagar police station, about 5000 liters of raw material along with 200 liters of manufactured country liquor was destroyed with the help of police force. In this action, the equipment used in the manufacture of liquor was confiscated and brought to the police station.

It is being told that the place where this raid has been taken by the police, this area of ​​​​Ganga Diara is connected with the border of Patna, Vaishali and Begusarai. Due to the lack of proper demarcation of this area, in the past this place has been as a safe zone for criminals. The only way to reach here is by boat.

Over time, the period of bloody conflict between rival factions has also come to an end. At the same time, in the recent times, since the prohibition law has been implemented in the state, the illicit liquor business has started taking roots in this area. Although many times the police have succeeded in curbing the illegal business of liquor by running search operations, but it starts again.

EXPLAINED: For how long can MLAs be suspended, know what the rules say

Do you work on the computer continuously? Give rest to fingers like this 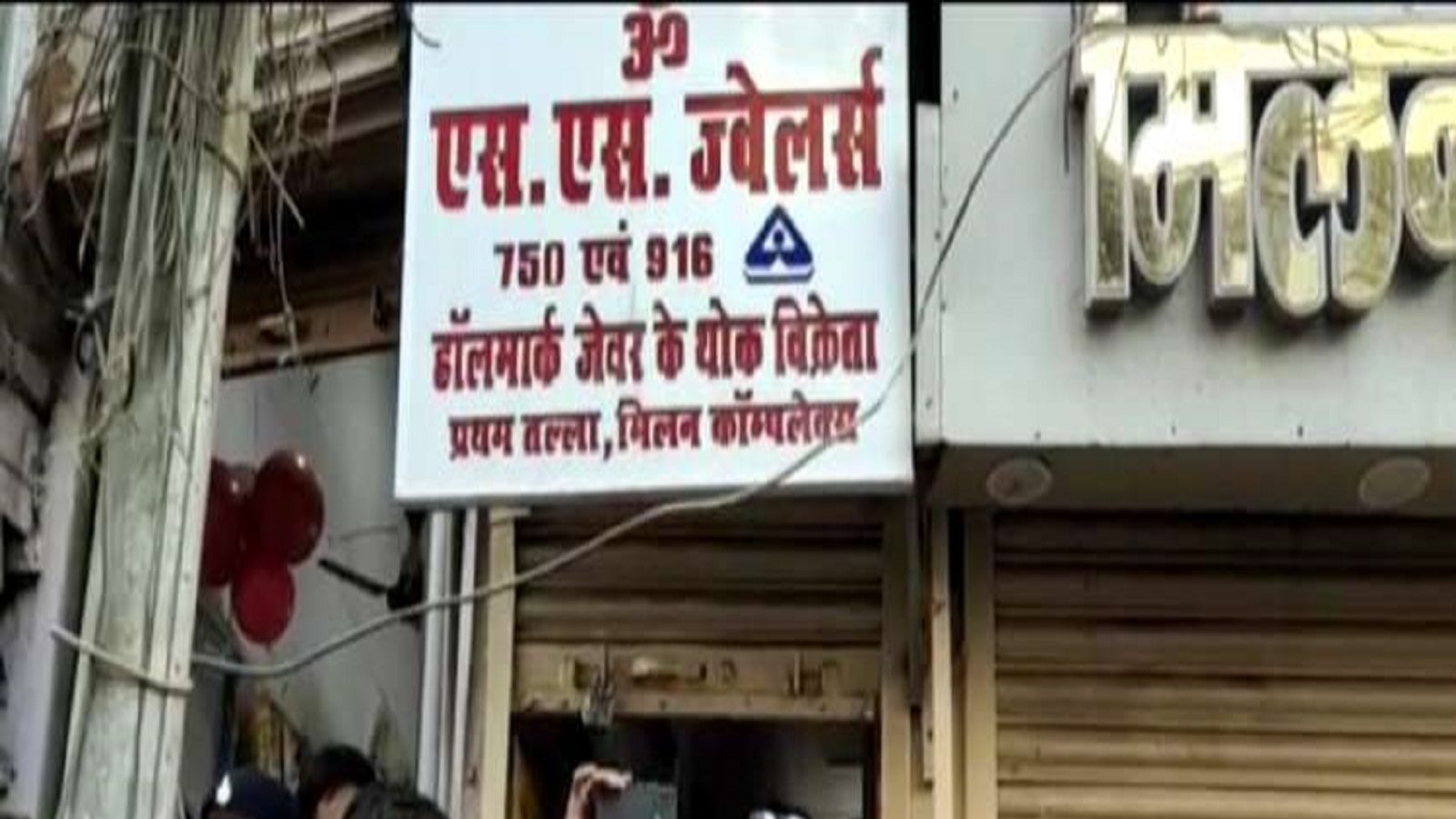 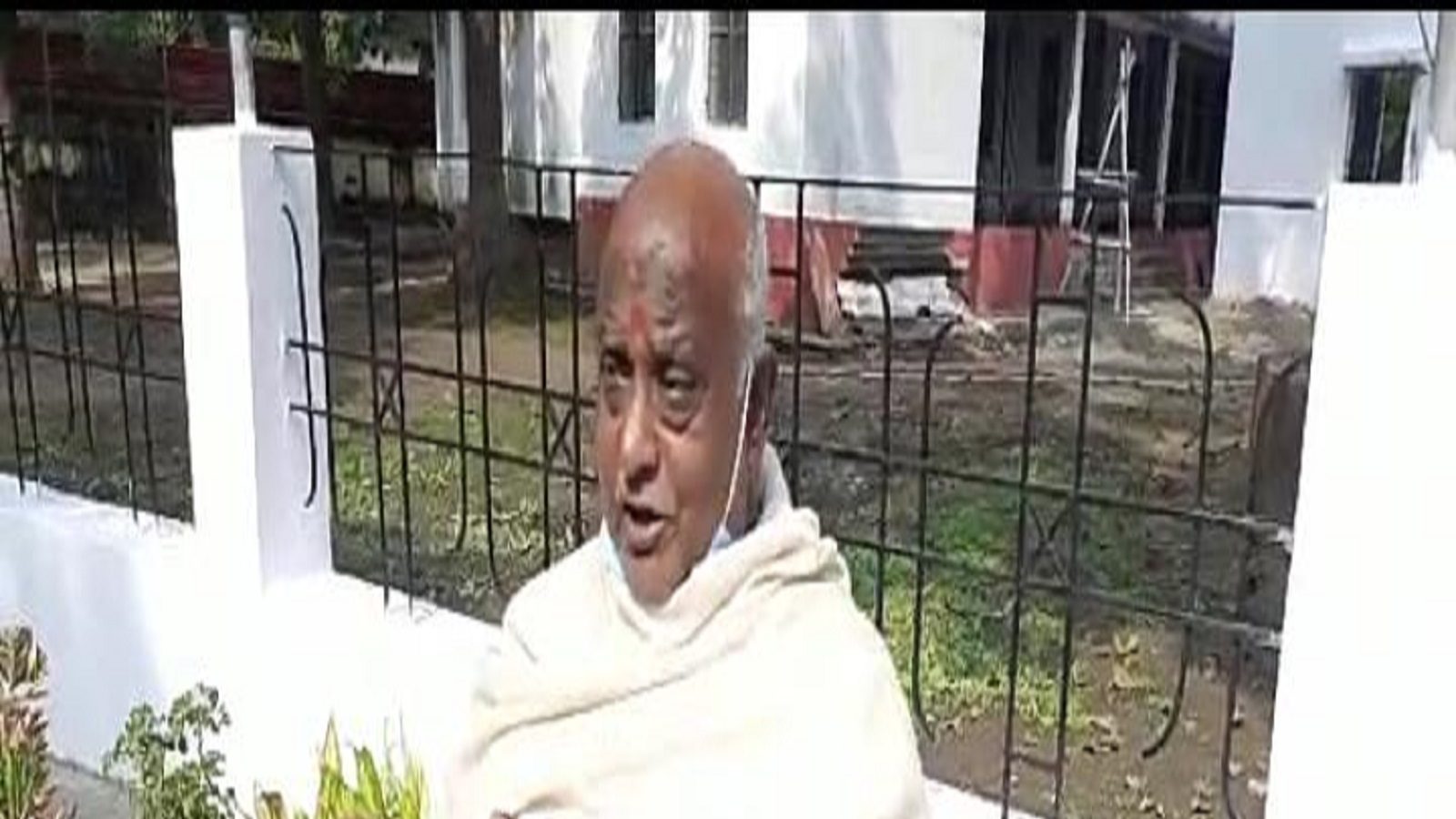 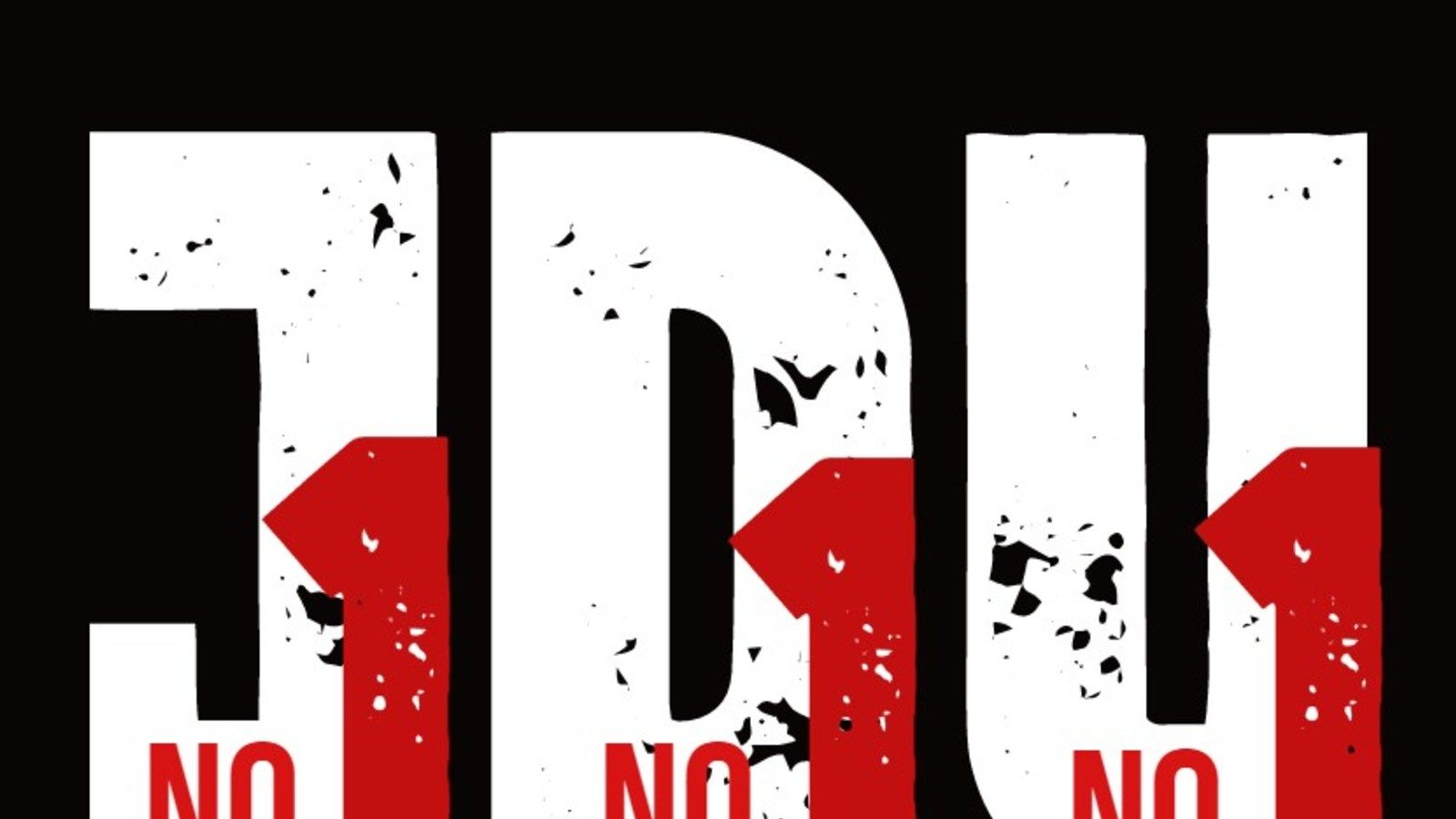 JDU started this campaign to become… 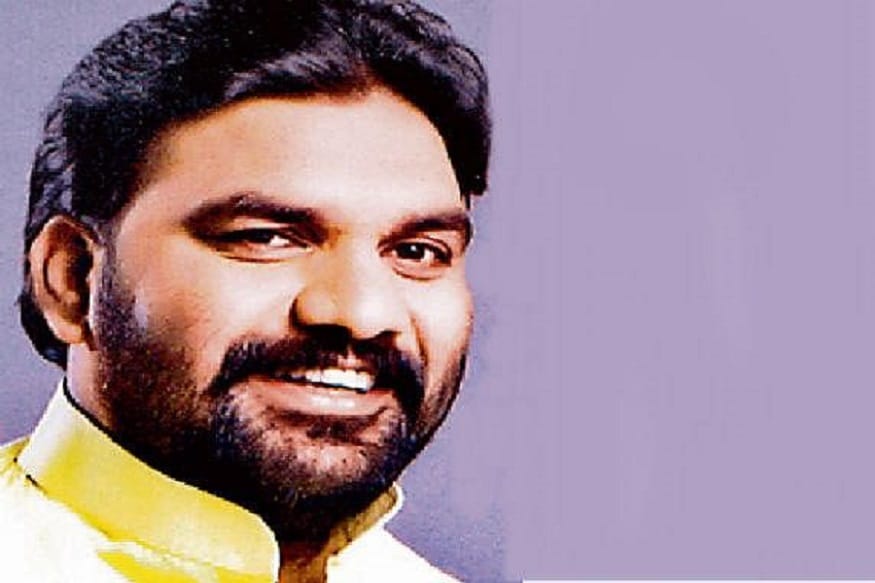 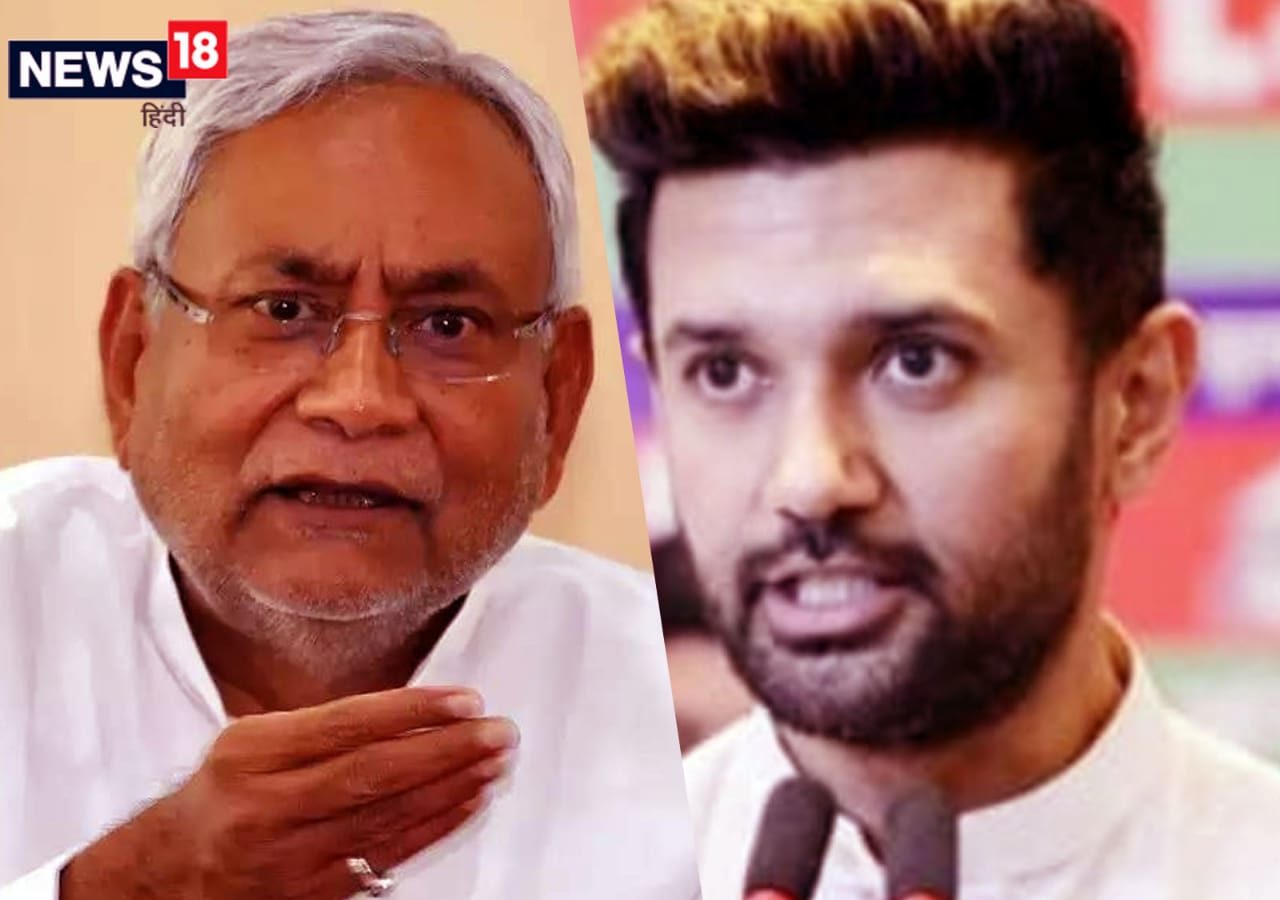