Patna. The big news is from Bihta, adjacent to the capital Patna, where a fire broke out in a bogie of Magadh Express coming from New Delhi to Patna. On Thursday, the train was passing through Bihta station, when a short circuit caught fire in the train. As soon as the fire started, there was a stir among the passengers in the car. The fire was brought under control by stopping the train at Bihta station. The D1 coach of the train suffered minor damage in the fire as the fire was brought under control in time.

The train was standing at Bihta station for a long time. Rambabu Singh, the pilot of the train, said that after the fire in the D1 coach, there was a lot of stampede among the passengers, after which the train was stopped at Bihta station and after that the fire was brought under control. This fire was caused due to short circuit. At present, all the passengers are said to be safe and after technical investigation, the train from Bihta will be opened for Patna.

Thieves, who came in a luxury car at night, stole 3000 liters of diesel from 17 trucks and tankers together 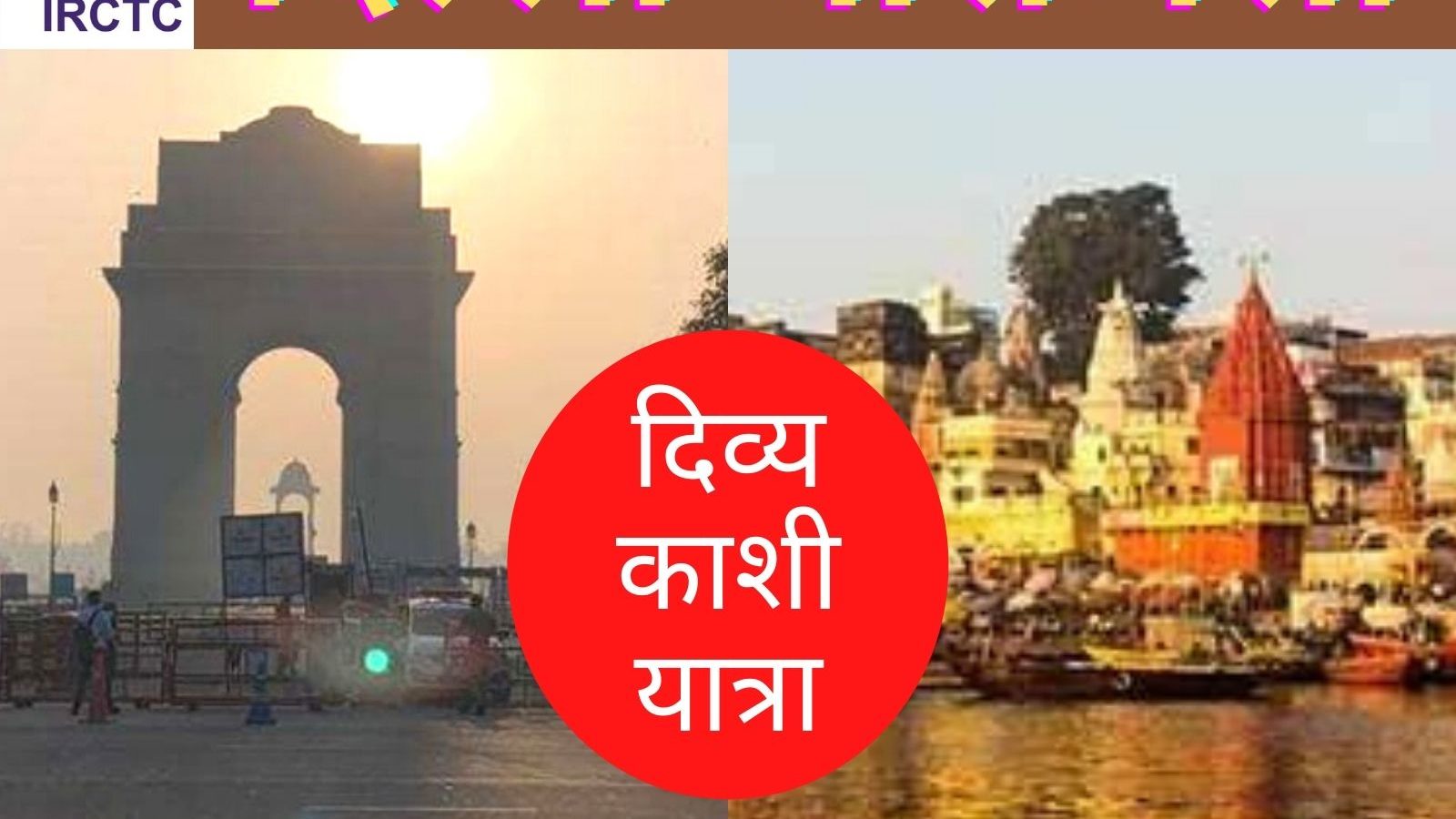 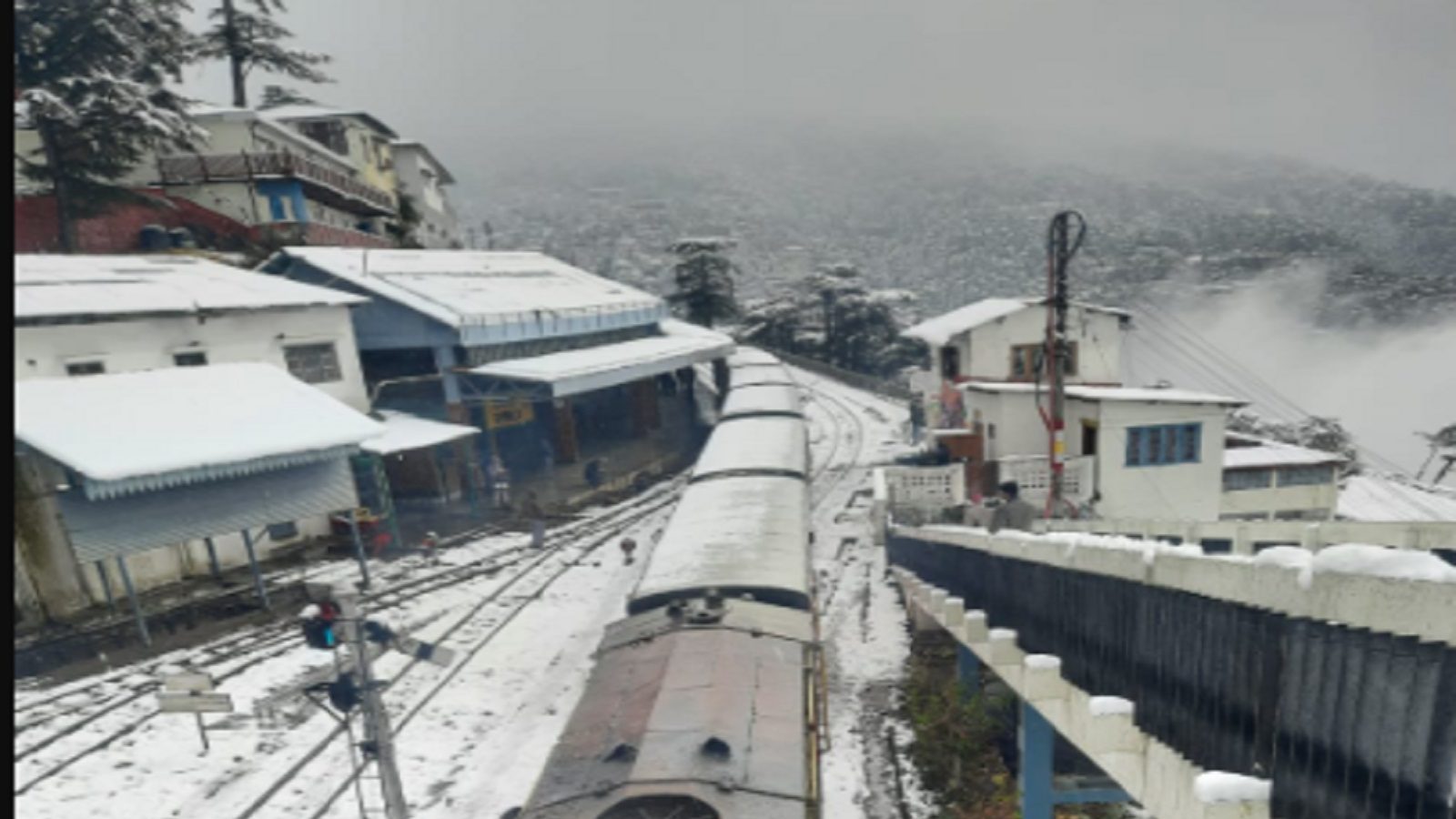 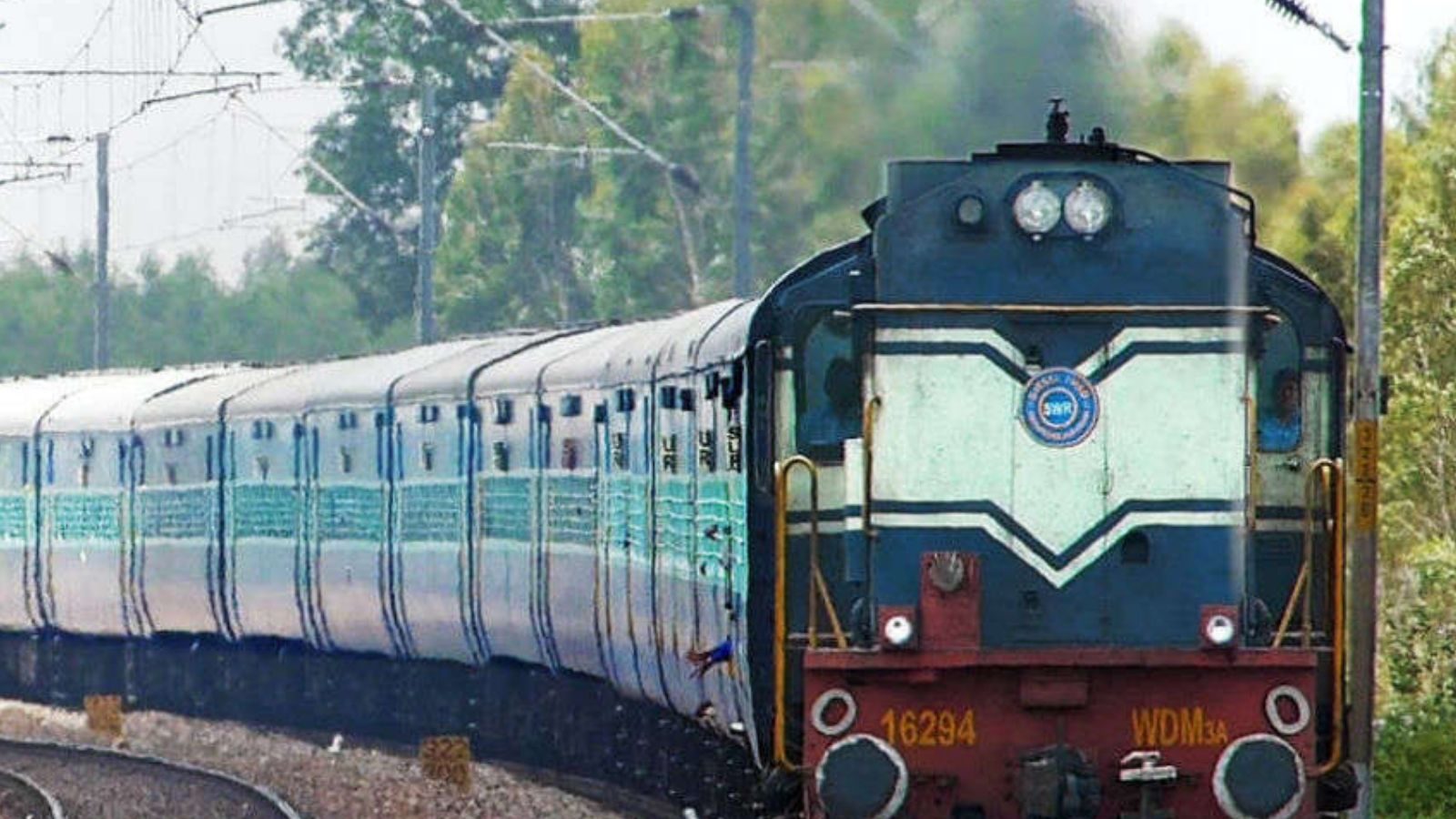 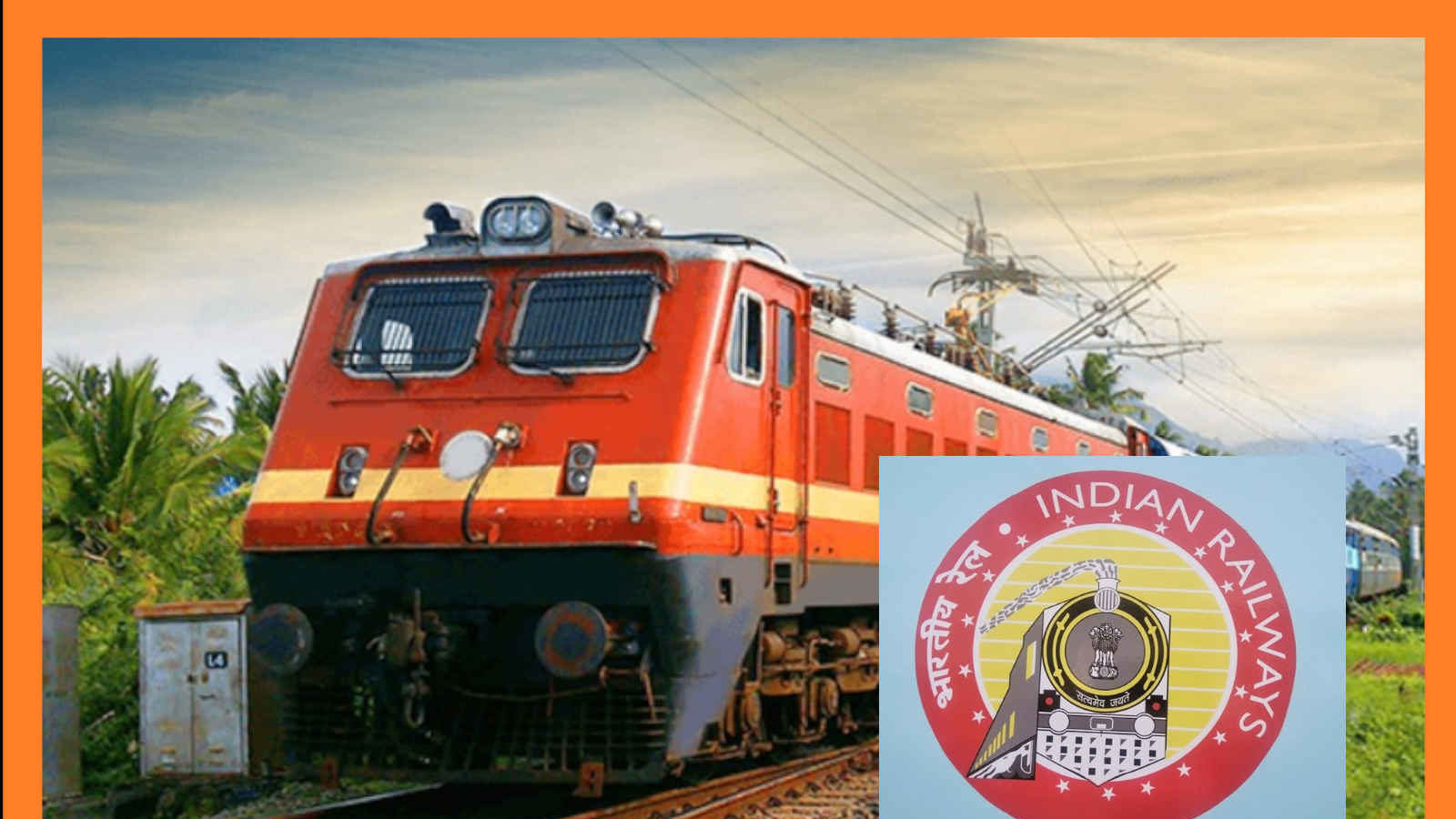