New Delhi. Be it a cricket match between India and Pakistan on any ground, the thrill is at its peak. A hallmark of this was seen during the T20 World Cup played in the UAE. Tickets for this match were sold out on sight. The special thing is that neither the match was in India, nor in Pakistan, but on the basis of viewership, this match has made a record. Now the International Cricket Council (ICC) has informed that it has become the most watched match in T20 International history.

According to the ICC, the T20 World Cup has been the biggest cricket tournament ever to be held in UAE and Oman. The event broke viewership records in many regions. This includes a record television reach of 167 million. Not only this, the Star India network includes a record consumption of 15.9 billion minutes in India, which was recorded during the much-awaited India-Pakistan match. This match is now the most watched match in T20 International history. Earlier, in the 2016 season of this ICC event played in India, the India-West Indies semi-final match was on top.

IND vs NZ: Shubman Gill said after scoring half-century – I made a big mistake, told this reason 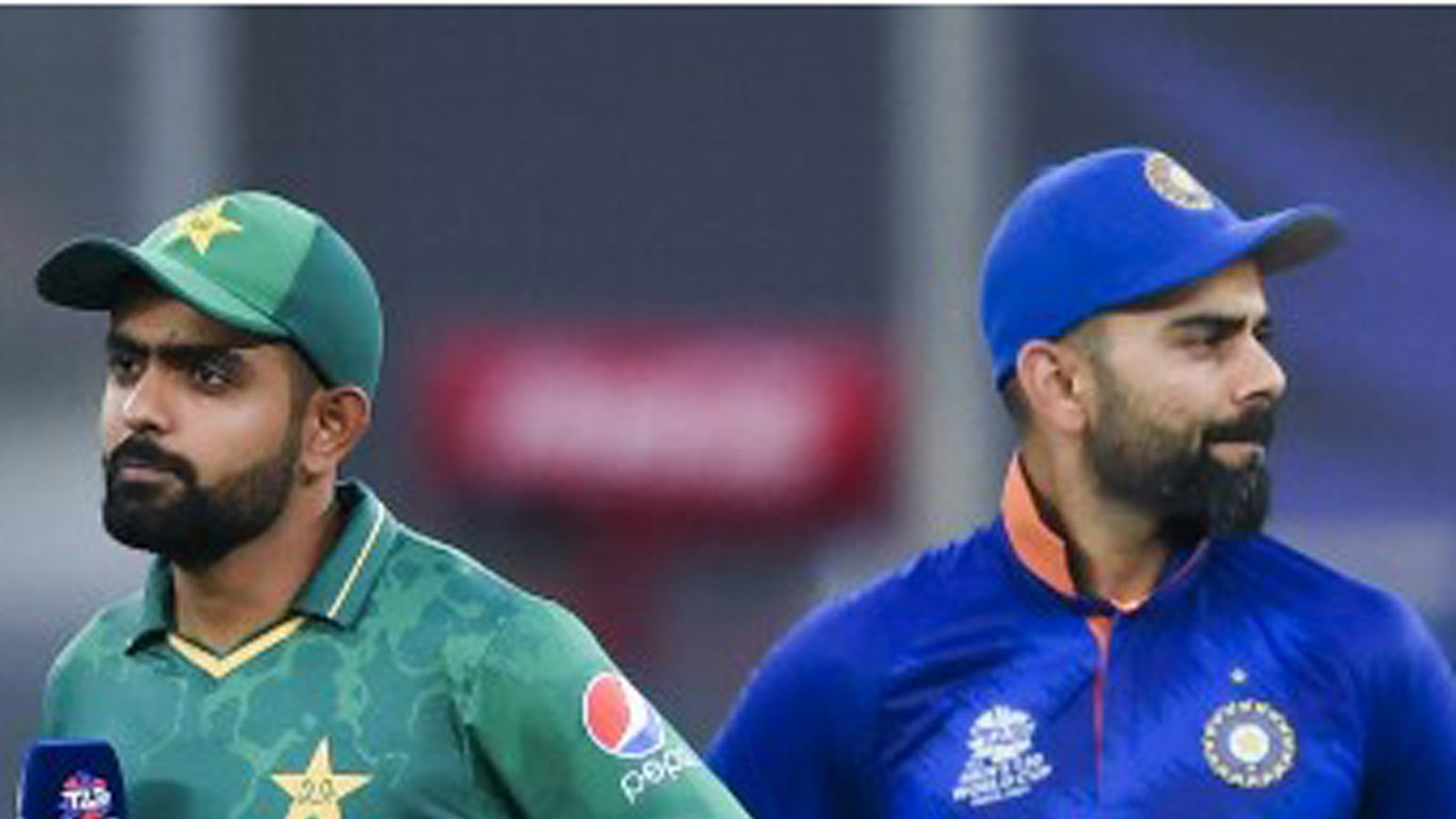 IND vs PAK: Why India-Pakistan are…