Bali. Top Indian Shuttlers PV Sindhu (PV Sindhu) and B Sai Praneeth (B Sai Praneeth) on Thursday Indonesia Open Super 1000 Entered the quarterfinals of the Badminton Tournament (Indonesia Open Super 1000) but the former champion kidambi srikanth (Kidambi Srikanth) got out after losing in the second round. Sindhu, a two-time Olympic medalist, didn’t break a sweat as she registered a win over Germany’s Yuvonne Li in the women’s singles second round match.

Sindhu will now face Sim Yujin of South Korea in the quarterfinals. Praneeth defeated Christo Popov (ranked 70th) of France 21-17, 14-21, 21-19 in a match that lasted one hour and 23 minutes. The world No. 16 Indian will now face Olympic champion and former No. 1 Denmark’s Viktor Axelsen. Second seed Axelsen defeated Srikanth 21-14, 21-18 in 37 minutes.

Praneeth started well to take a 8-2 lead but Popov made it 14-12 after the break with 7 consecutive points. The Indian player took the first game by taking restraint. The second game was level in which they reached 15-14 after taking an 11-10 lead till the break but lost in the second game after losing 6 points in a row. Praneeth was leading 11-7 in the deciding game, but Popov took the lead by scoring 7 points but Praneeth did not give up and eventually won the match.

Indian Open: Tournament between Corona after… 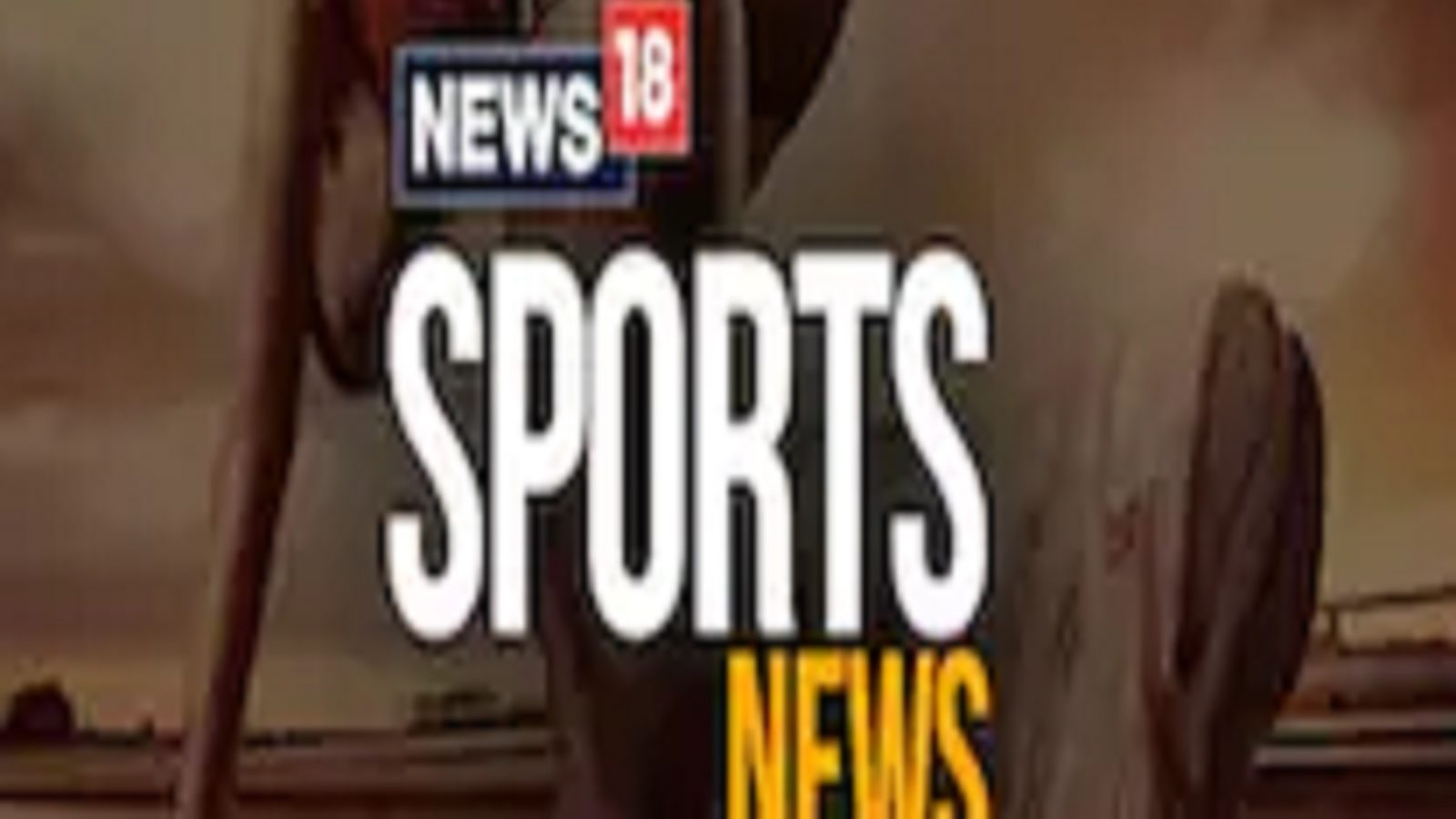