Kanpur. Shreyas Iyer made his Test debut in the first Test match between India and New Zealand being played in Kanpur. Sunil Gavaskar gave him the test cap before the toss. This is also the first Test series for Rahul Dravid as head coach. Ravi Shastri’s journey with Team India also ended while India’s journey in the T20 World Cup ended. After which Rahul Dravid took over the responsibility of the head coach. Ravi Shastri’s culture in Team India seems to be ending as soon as he joins the team.

In fact, head coach Rahul Dravid revived the old tradition of giving debut caps to new players from the stalwarts of Indian cricket. Dravid had invited Gavaskar for this special event. Earlier in the T20 series against New Zealand, Dravid had invited Ajit Agarkar, one of the most successful Indian limited-overs bowlers, to hand over the national cap to Harshal Patel.

It has been a tradition to get the national cap from former Australian players. There was such a tradition in India as well, but for some time only the captain or a senior player or a member of the support staff used to hand over the cap to the debutant. Shubhman Gill was given the cap of ODI cricket by the team’s senior player MS Dhoni in 2019.

IND vs NZ: Average at home is better than Rohit, Kohli and Rahul, yet place is not sure, only 3 chances left

Shea butter is very beneficial not only for skin but also for hair and health.

Amazon App Quiz November 25, 2021: By answering five questions, you can win ₹ 15 thousand in minutes, know what is the way 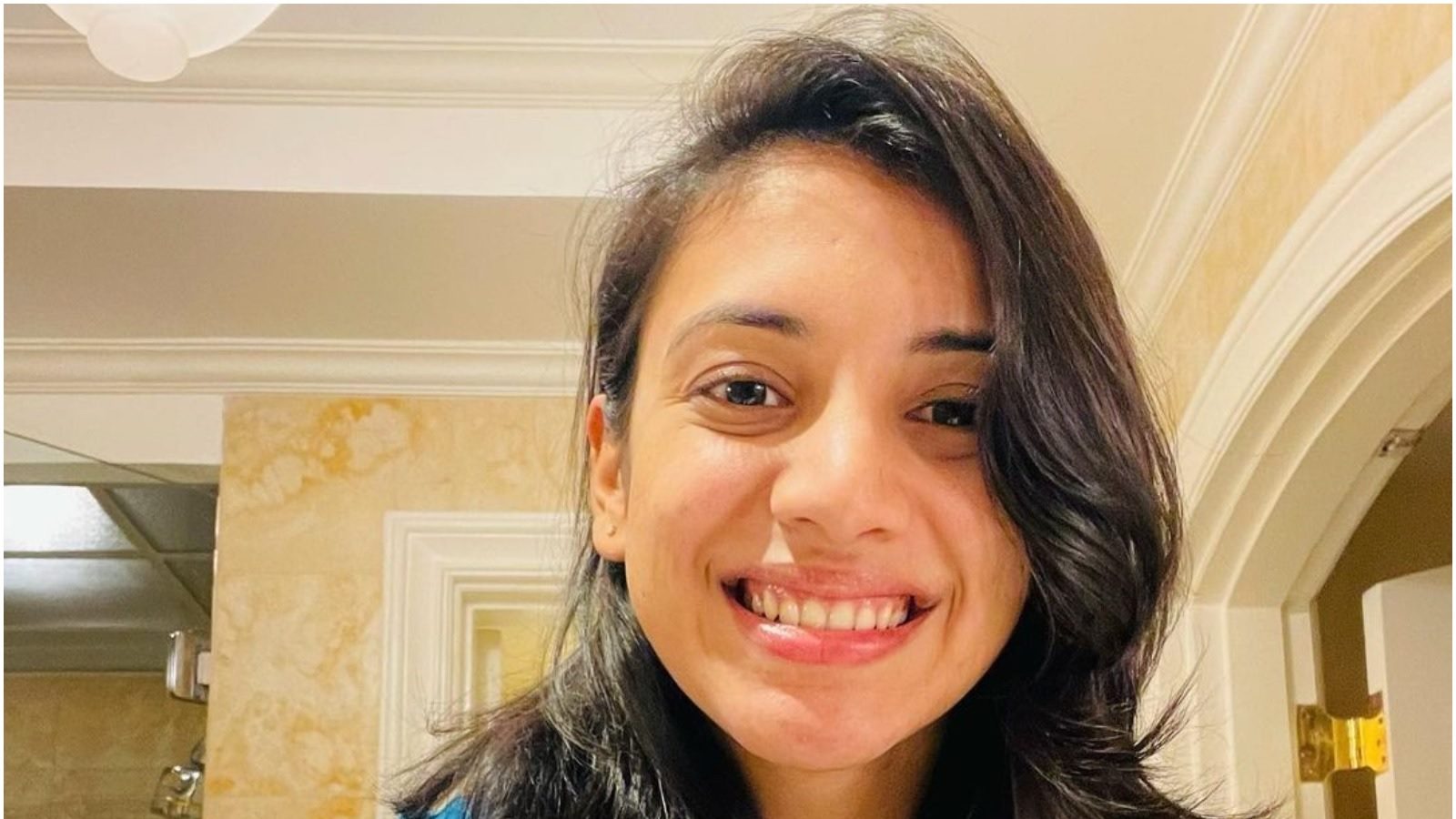 IND vs NZ: Team India will…

Ravi Shastri does not have Mahendra… 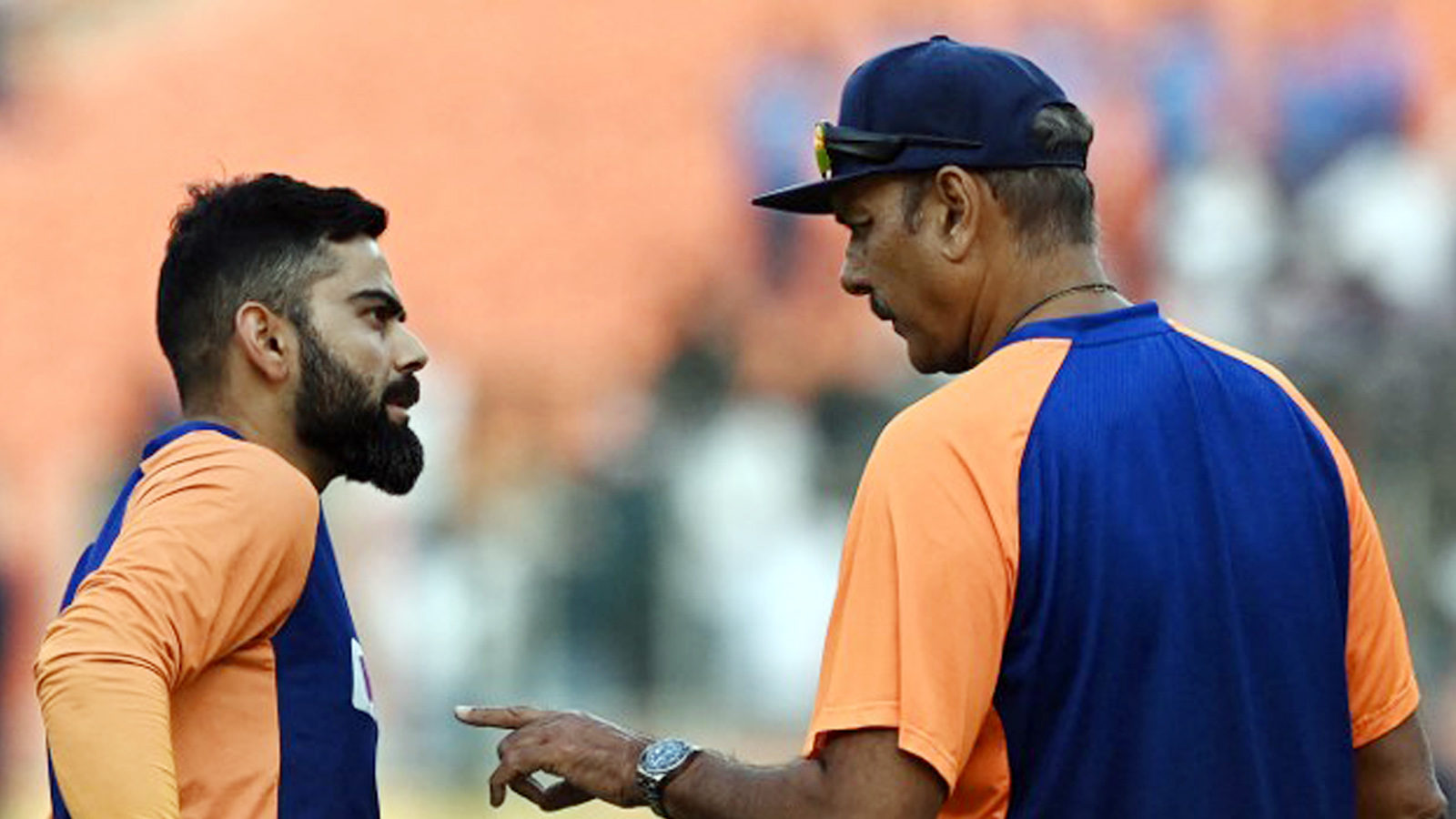 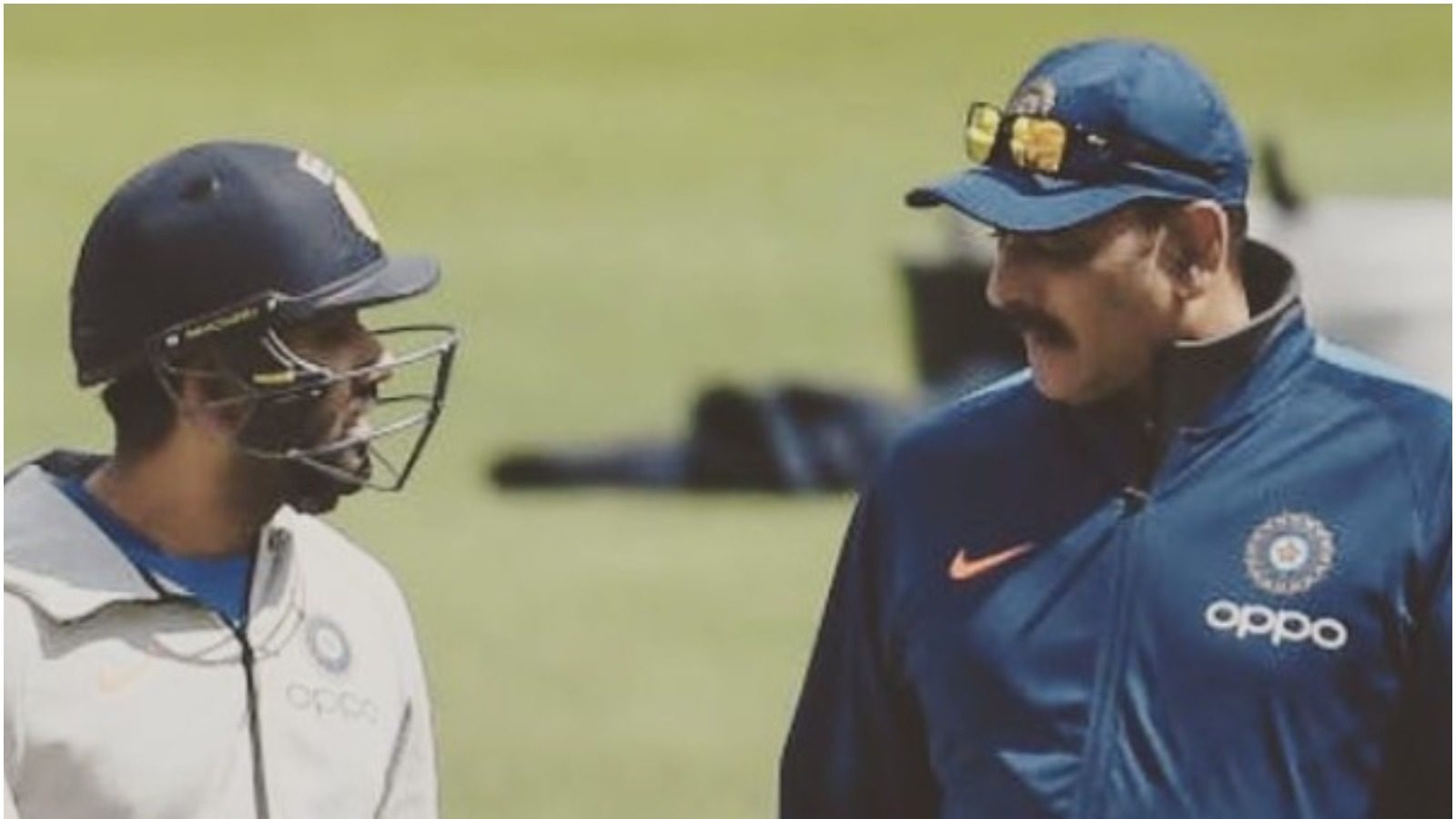 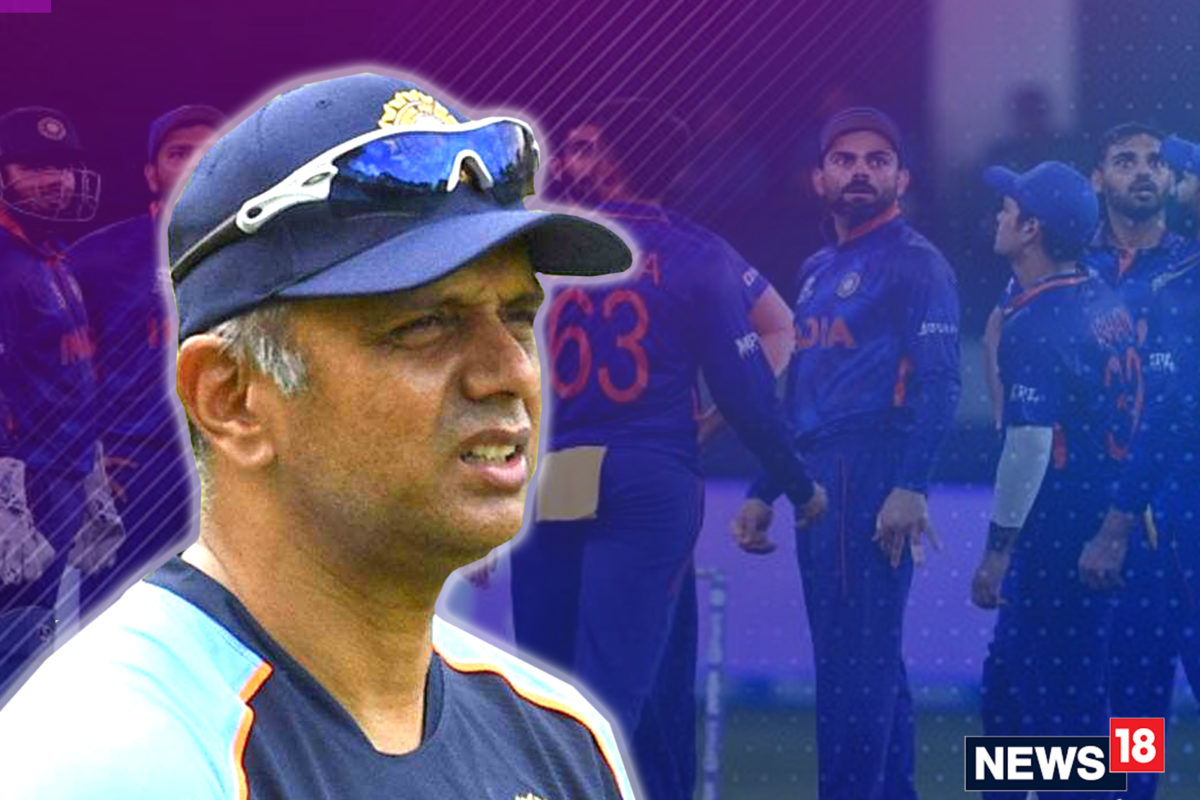 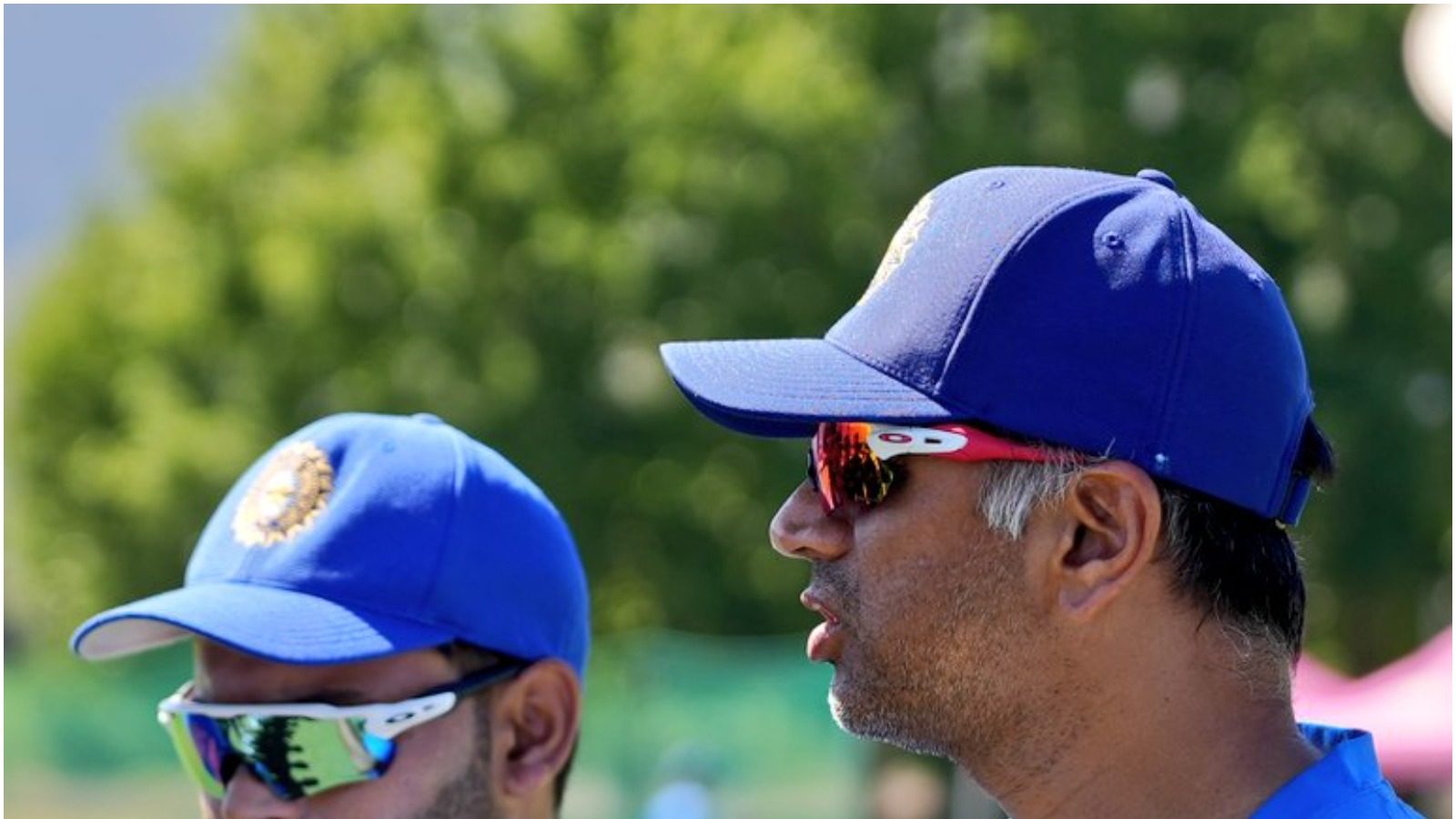