Cape Town. South Africa won 2-1 after falling behind in the Test series. The team defeated India by 7 wickets in the third Test (India vs South Africa) on Friday. This match ended in 4 days. India had given a target of 212 runs to South Africa. Keegan Petersen played an important role in winning the team by scoring 82 runs in the second innings. India scored 223 in the first innings and 198 in the second innings. South Africa had scored 210 runs in the first innings. India won the first test of the series. But the hosts captured the series by winning the last two Tests. The Indian team has never won a Test series here in 30 years. Now a three-match ODI series will be played between the two countries from January 19.

On the fourth day of the match, South Africa started playing 101 for 2 in the second innings. Keegan Pietersen was unbeaten on 48. He completed his third half-century of the series in the second over of the day. He made a brilliant 72 in the first innings as well. Pietersen for 59 runs at first slip Cheteshwar Pujara Dripped. Had this catch been caught, the match could have been exciting, because even after this, South Africa needed 86 runs.

Fifty-century partnership for the third wicket

Keegan Peterson and Rassie van der Dussen Added 54 runs for the third wicket. Earlier, Pietersen also had a half-century partnership with Elgar for the second wicket. Pietersen scored 82 runs off 113 balls. Hit 10 fours. He was bowled by Shardul Thakur. Till lunch the score was 171 for 3 wickets. Dussan remained unbeaten on 41 and Temba Bavuma 32. Both added 57 not out. The team achieved the target in 63.3 overs. Elgar also contributed 30 runs in the second innings.

All failed except Pant and Kohli

# IND vs SA: Cheteshwar Pujara dropped the catch of the series, now it is difficult to get a chance in the team!

Arjun Kapoor denied the breakup rumors, then Malaika Arora said – 'Love is found at the age of 40'

Railway Minister sent a postman to the house of the injured in a train accident, then announced from the mosque, know the whole matter 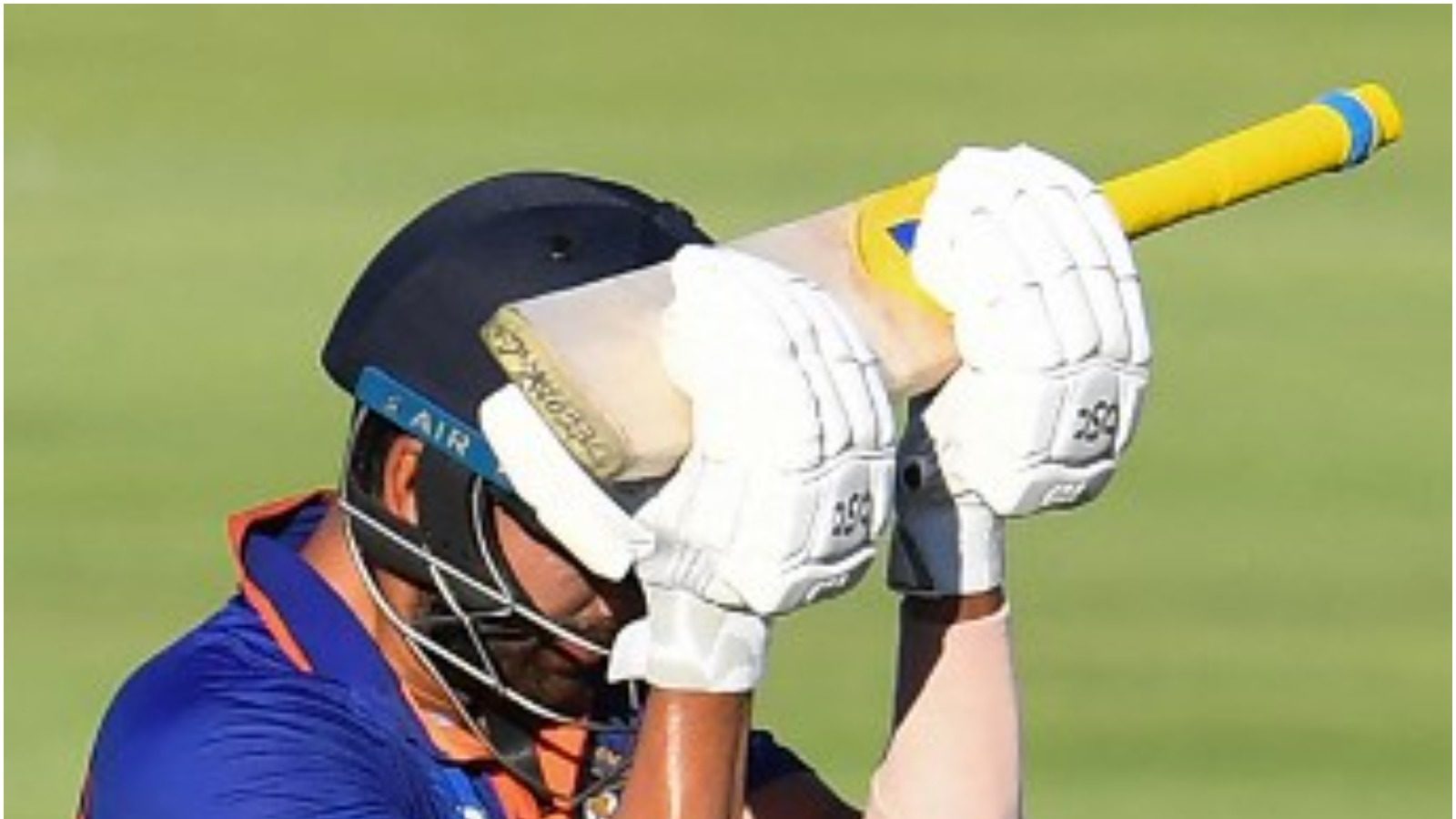 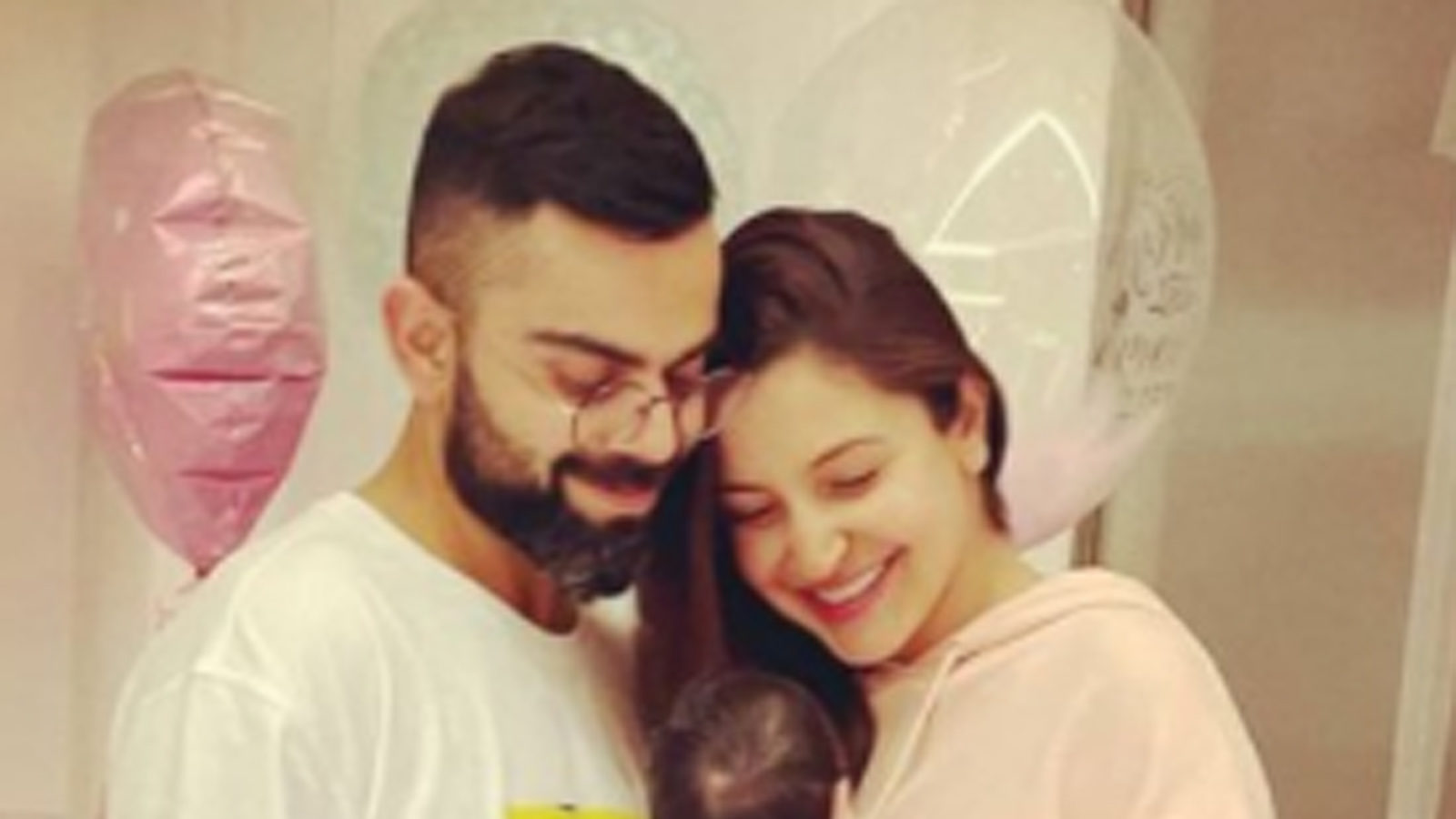 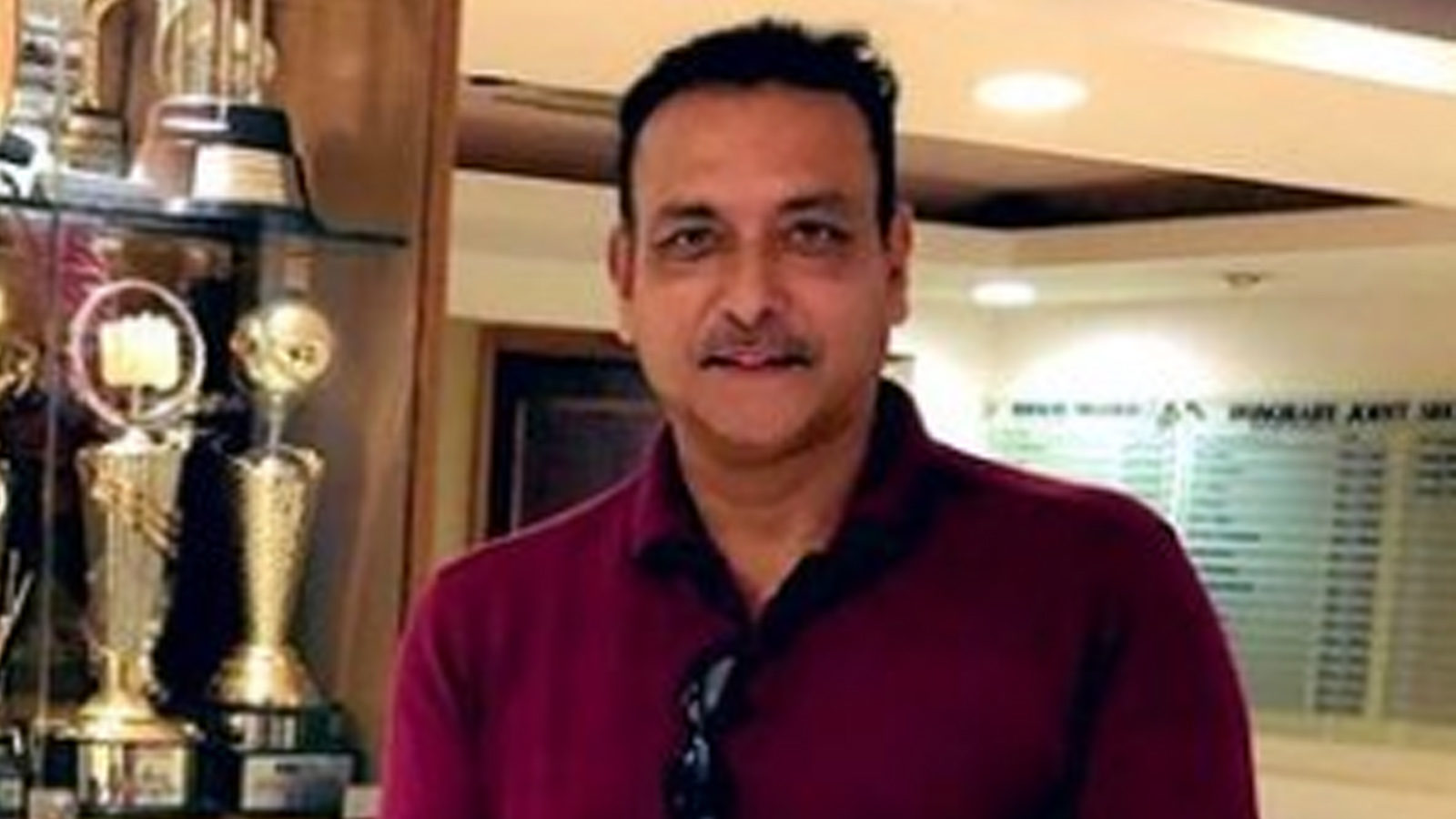 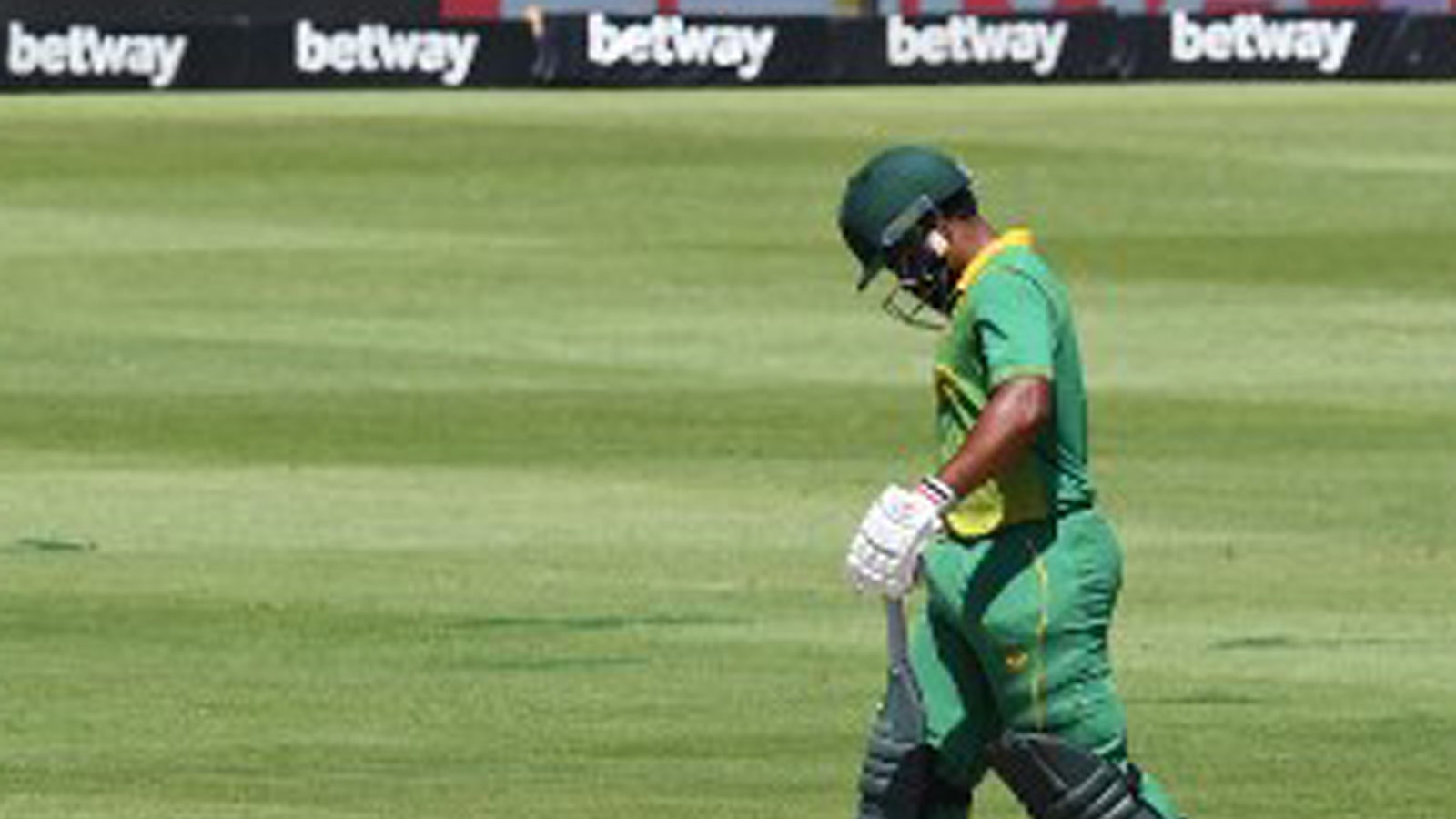