Cape Town. Team India once again could not win the Test series in South Africa. In the third test (India vs South Africa), South Africa defeated India by 7 wickets. The target of 212 runs was achieved by the hosts losing 3 wickets. However, under the captaincy of Virat Kohli, the Indian team started well in the series. The team won the first Test played in Centurion by a margin of 113 runs. But the second Test played in Johannesburg was won by South Africa by 7 wickets. Now the team won the third Test and captured the series 2-1. Keegan Petersen and Marco Jansen have emerged as the 2 biggest stars from the series.

21-year-old left-arm young fast bowler Marco Yancin made his Test debut in the series. He showed his strength in the very first series. He took 19 wickets at an average of 16 in 103.3 overs. He was the second most successful bowler of the series. His best performance was 4 wickets for 31 runs. He is India’s senior bowler Jasprit Bumrah And Mohammed Shami Managed to take more wickets than Bumrah took 12 wickets in the series while Shami took 14 wickets. In the final test, Yansin took 7 wickets and contributed significantly to the victory.

Have done amazing in first class

Marco Yancin had also performed brilliantly in first-class cricket before entering the Test series. Before this match, he has taken 82 wickets in 21 matches at an average of 22. He has achieved the feat of taking 5 wickets 5 times and 3 times. His best performance is 6 wickets for 38 runs. He has also done wonders with the bat. Scored 686 runs at an average of 23. Has scored 5 fifties. Played the biggest innings of 87 runs.

Keegan Pietersen, 28, was the highest run-scorer in the Test series. Apart from him, no other batsman could reach the 250-run mark. He scored 276 runs in 6 innings of 3 matches at an average of 46. Scored 3 fifties. This is only the 5th Test of his career. He scored half-centuries in both the innings of the third Test. He scored 72 runs in the first innings and 82 runs in the second innings. He made his Test debut against West Indies in June last year. However, in the first 5 innings of his career, he could not even touch the 30-run mark. But scored more than 50 in 3 out of the last 4 innings. He has scored 320 runs in 9 innings at an average of 36.

# IND vs SA: Cheteshwar Pujara dropped the catch of the series, now it is difficult to get a chance in the team!

Keegan Pietersen has performed brilliantly in first-class cricket as a batsman. Before this match, he had scored 6436 runs in 175 innings of 105 matches at an average of 40. Had 16 centuries and 30 half-centuries. That is, scored more than 50 runs 46 times. He also played a big innings of 225 not out. But by performing brilliantly against India, he has prepared himself as a future star.

OnePlus 9RT smartphone with strong features launched in India, know what is the price 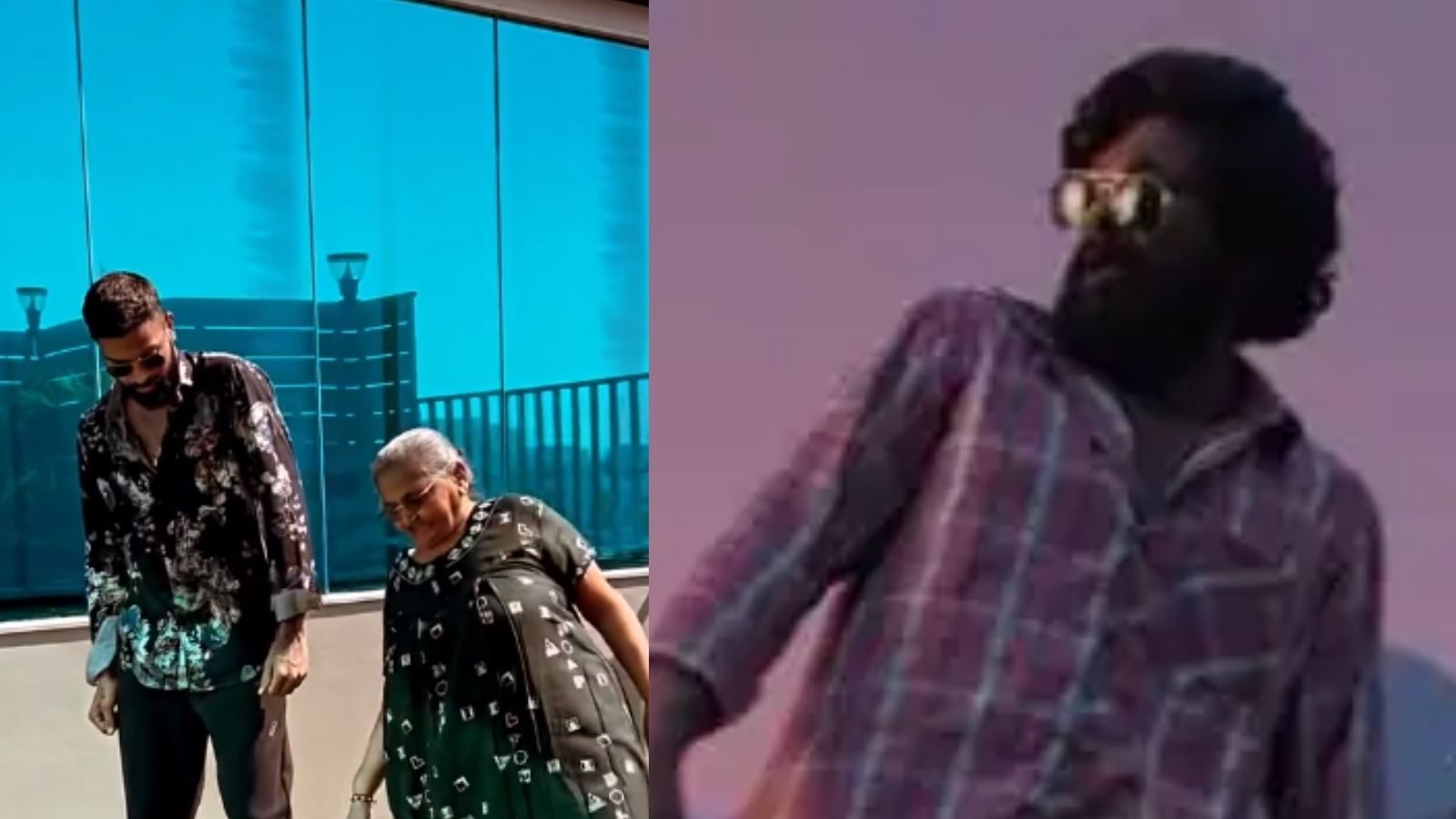 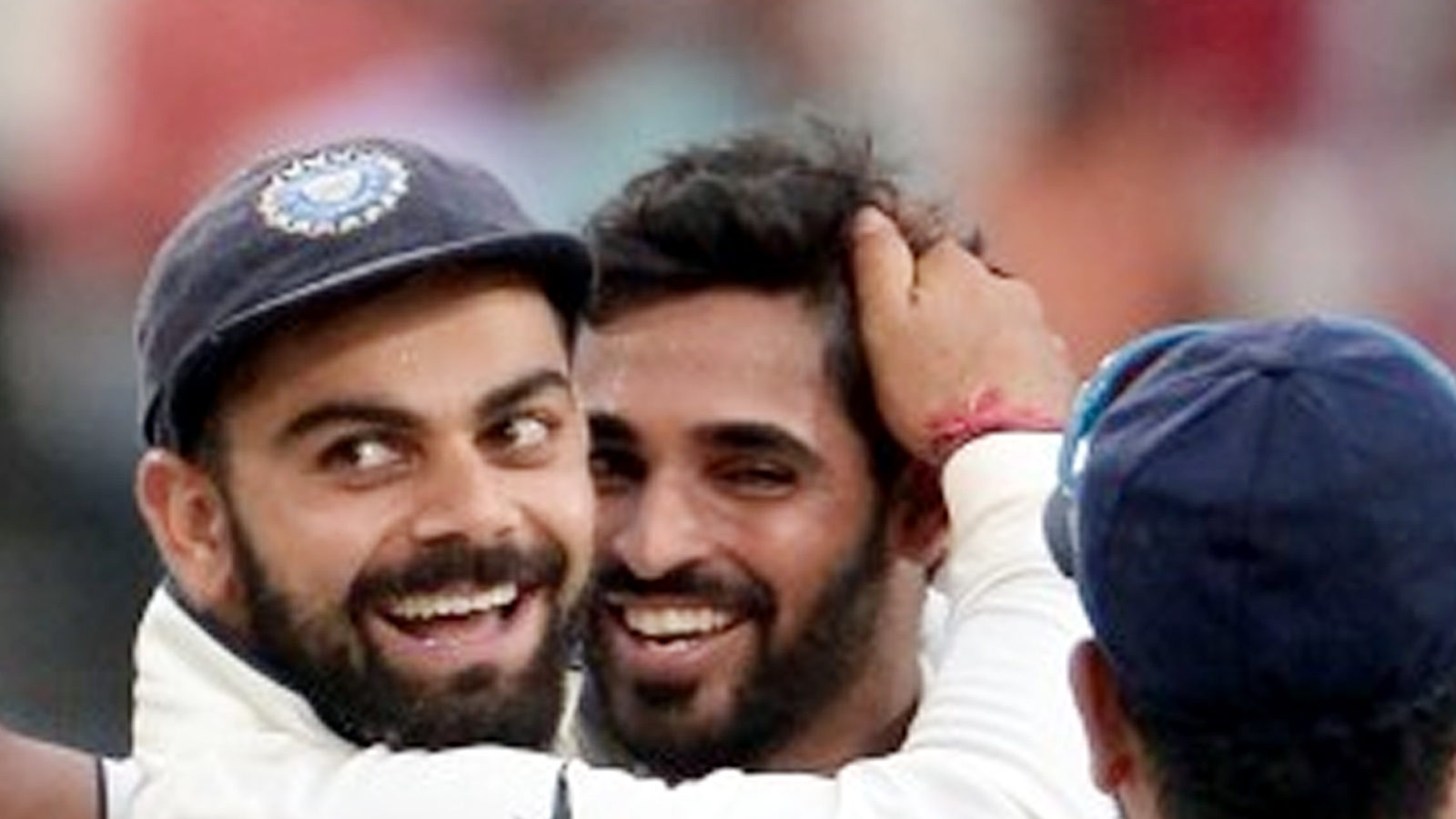 Indian bowlers did not allow South…