New Delhi. Whatever be the game, field or country, every player wants to make his first or debut match memorable. The cricket history of 15 January is also associated with such a memorable debut. Former India spinner Narendra Hirwani (Narendra Hirwani) did an amazing performance in his first Test match and made a world record by taking 16 wickets. Hirwani, known for his legbreak googly, got a chance to make his Test debut in 1988, when he was 19 years old.

Born in Gorakhpur, UP, Narendra Hirwani made his Test debut on 11 January and made a world record on the last day of the match i.e. 15 January 1988. In the fourth Test match of that series against the West Indies in Chennai, Narendra Hirwani got a chance to debut. This match started from 11th January. Then the command of the Indian team Ravi Shastri (Ravi Shastri) was handling.

Shastri expressed confidence in Hirwani and he also made such a memorable performance that he created history. India scored 382 runs in the first innings, in which Kapil Dev alone added 109 runs. Hirwani again gave continuous shocks to the Windies team and wrapped up the innings for 184 runs.

See also, India lost the Cape Town Test as well as lost the series to South Africa, Virat Kohli told the reason for the defeat

Hirwani took 8 wickets giving 61 runs in 18.3 overs. The special thing is that in his very first match, Hirwani bowled the great batsman Vivian Richards by trapping him in a googly. India then declared the second innings at 217 for 8. W Raman played an important innings of 83 runs in 205 balls with the help of 9 fours. After this, on the last day of the match on January 15, Hirwani again showed greatness and played an important role in wrapping up the visiting team for 160 runs chasing the target of 416 runs.

Leg spinner Hirwani bowled 15.2 overs in the second innings against West Indies and took 8 wickets for 75 runs. This is the best performance by a bowler in a Test debut, the record that no one has been able to break till date. Hirwani represented Madhya Pradesh in domestic cricket as his family later left UP and settled in Indore. Hirwani played 17 Test matches in his career and took a total of 66 wickets. Apart from this, he took 23 wickets in 18 ODIs.

Pooja Hegde will be seen in 5 big budget films, will romance with these 5 superstars; View photos

Makar Sankranti 2022: There was a train of devotees in Gorakhnath temple, thousands of devotees offered khichdi to Lord Gorakhnath

IND vs WI: Team India will… 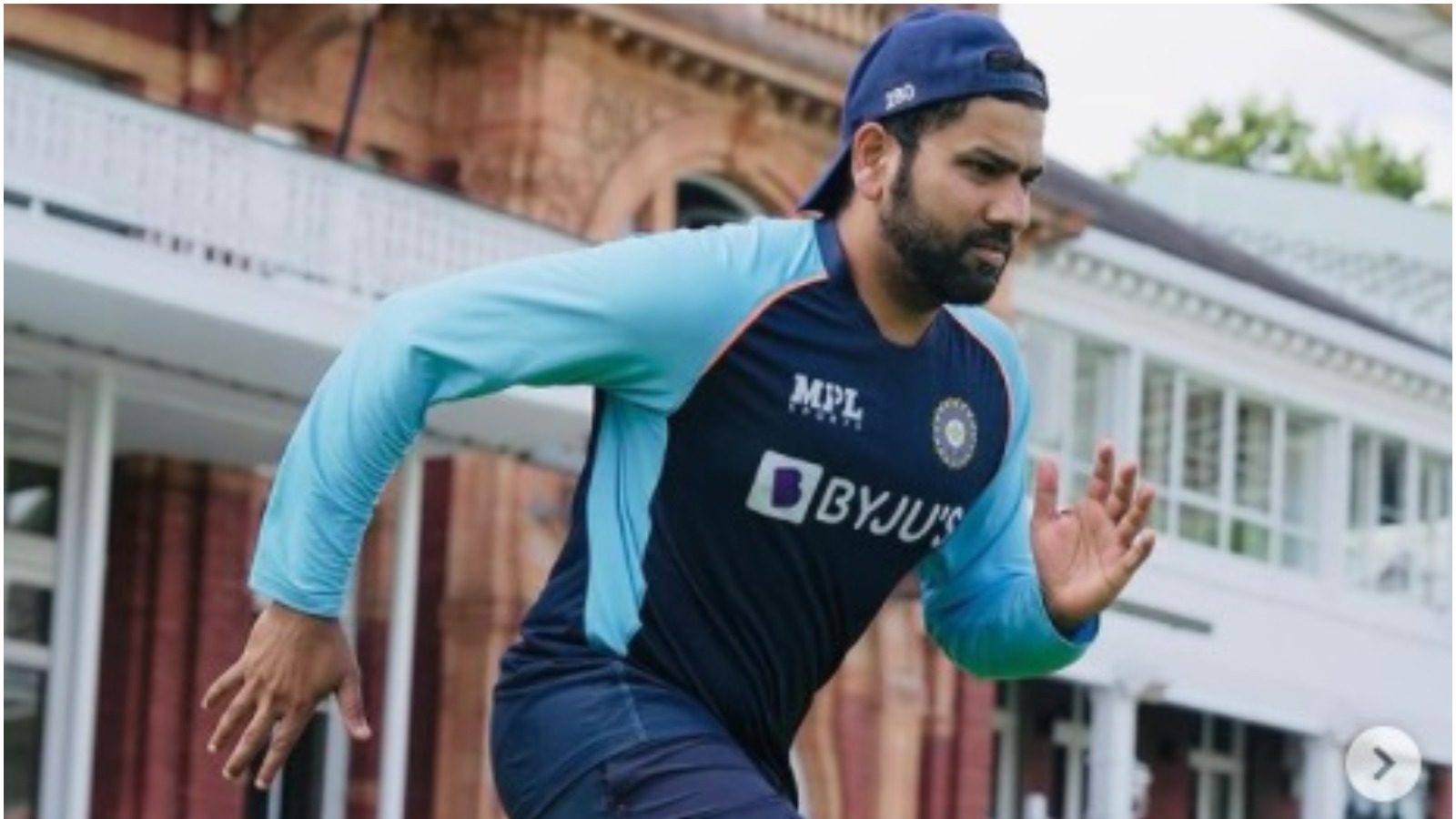 When will Rohit Sharma play the… 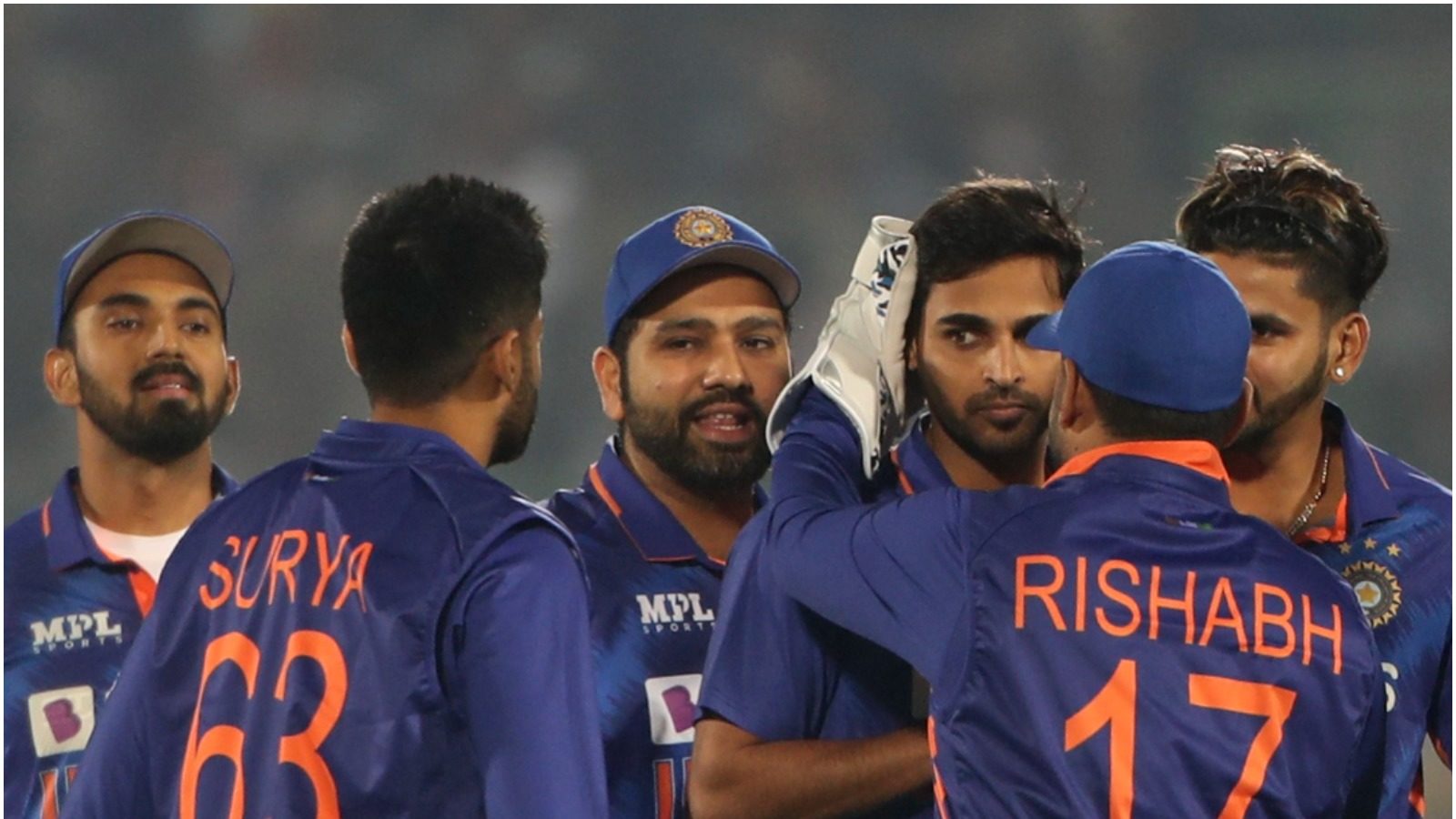 IND vs WI: Team India will… 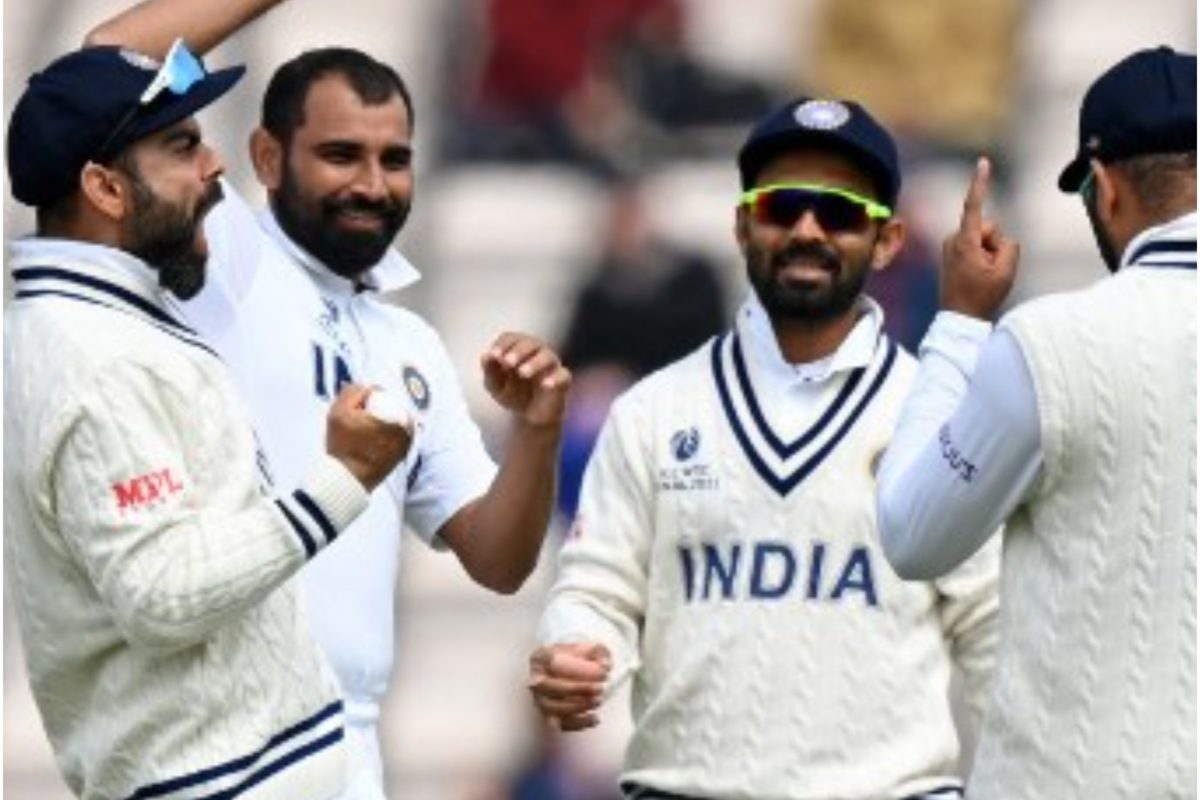 Ind vs sa india vs south…

Will Kovid-19 affect the India-West Indies…