New Delhi. The dark shadow of Kovid-19 is once again hovering over the Indian Premier League (IPL 2022). There is no clarity about where the 2022 season of the tournament will be held. Although, till some time ago there was news that BCCI is trying to organize this tournament at home, but now it is being told that the Board of Control for Cricket in India (BCCI) South Africa and Sri Lanka. as Plan B as possible locations for the upcoming season.

The original plan of the Indian board is for the 15th edition of the league to be an away format with the use of 10 venues from the teams’ home ground. Although the third wave of Kovid-19 is still in its initial stages, not much can be said about what will be the situation of the virus in the country in the coming two months. The BCCI is also contemplating to organize the entire league in Maharashtra, as there are three stadiums in Maharashtra. However, with the state currently reporting the highest number of Kovid-19 cases in the country, the scheme does not look as fruitful as it should have.

T20 league may be organized in South Africa or Sri Lanka
In such a situation, according to a report in the Indian Express, if the situation in India does not improve, the Indian Cricket Board will organize a T20 league in South Africa or Sri Lanka. The UAE, where the IPL was held entirely in 2020 and partly in 2021, is not being seen as the only backup option this time around.

‘Can’t depend on UAE all the time’
A BCCI official said, “We cannot depend on UAE all the time, so we decided to explore more options. South Africa’s time difference also works well for the players. The Indian cricket team is currently in South Africa, where it will play 3 ODIs after the conclusion of the 3-match Test series. Although initially India was skeptical of the South Africa tour, as the country had the highest number of cases of the new variant Omicron of Corona. But the way South Africa has handled the tour so far, it has given BCCI confidence to look at Rainbow Nation as a possible option for IPL 2022.

The threat of Omicron is over in South Africa
The BCCI official further said, “The place where the team had stopped for the second Test is spread over several acres. There was a walking track and even a pond and that has made things easier for the players, who have been confined to their rooms on several overseas tours for the past few years. The Omicron threat has already been eliminated in South Africa. Along with this, the country has also removed those restrictions, which were imposed about a month ago. Hence, South Africa remains a powerful option to host the IPL season 2022 if India remains vulnerable.

'Durga' and 'Kali' stood up against the 'unscrupulous' SHO, so even in the cold, the Patna Police lost their sweat! 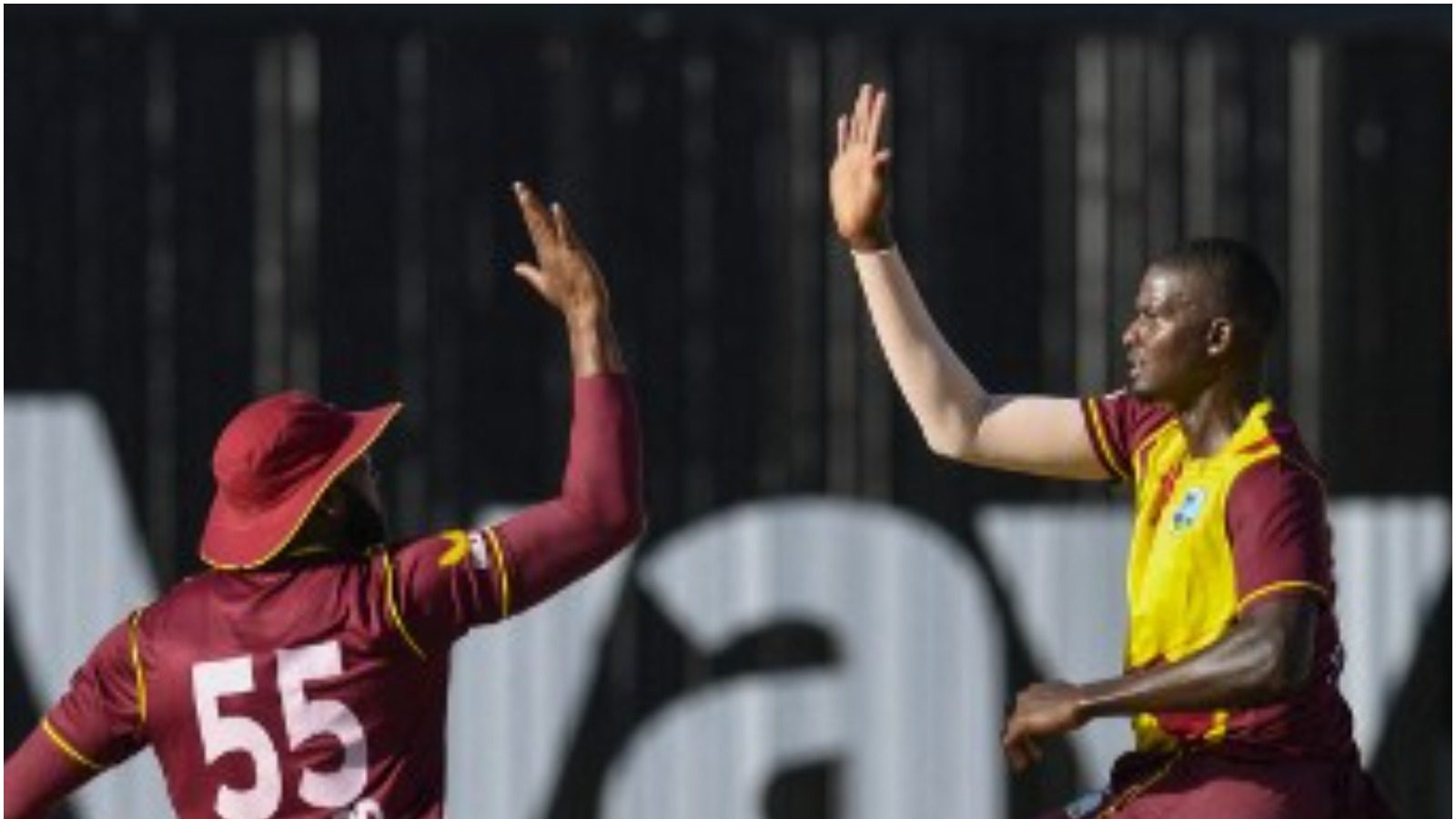