New Delhi. Despite the increasing cases of Kovid-19 in the country, the Board of Control for Cricket in India (BCCI) is confident that the IPL mega auction (IPL 2022 Mega Auction) to be held in February will not be carried forward. Keeping this in mind, the Indian Board has written to other cricketer boards and state associations asking them to send the names of the interested players by January 17. With 10 teams and big auctions, the BCCI is expecting at least 1000 names, but the Indian board will narrow down the list of players and release around 250 of them to the auction pool. The final list will be released after the two new franchises Ahmedabad and Lucknow have announced their three selections by January 22.

A BCCI official told Inside Sports, “We had approached our partner board a month back to send the list of players. We expect them to send the list of players by January 17. This time we are expecting more than 1000 players, but only 250 of them will be in the auction. The names will be released by the end of January. We have seen an increase in interest with the increasing brand value of IPL.”

Some important things about IPL 2022 auction:
The date of IPL auction in Bengaluru has been fixed for February 12-13.
BCCI has sent a letter to other cricket boards and state associations asking them to send the list of interested players by January 17.
– Players of England and Australia will dominate the foreign players
– From over 1,000 entries, BCCI will narrow it down to 250 and will release the final names by the end of January.
The final list will be released after the announcement of the retained players of the Lucknow and Ahmedabad franchises.
The Lucknow and Ahmedabad franchises will name their three picks from the unwritten draft till 5 pm on January 22.

Most of the players in the interested parties are from England and Australia, while there is increasing interest from Sri Lanka as well. Even though there has been a domestic rebellion against the IPL after the poor show in the Ashes, the BCCI expects a large number of players from England. Many former England cricketers have neglected domestic first-class matches against the IPL. The IPL dates for Australia will likely coincide with the Pakistan tour, which includes three Tests, three ODIs and one T20 International, but the BCCI is not expecting any pullouts.

BCCI’s plan B for IPL 2022, this time not UAE, tournament can be held in these 2 countries

The BCCI official said, “We have not heard anything about the ECB withdrawing from the IPL. In fact many English players, who had earlier left the IPL, have shown interest. As far as the Australian players are concerned, they have been our biggest partners and hopefully all players will be available for the entire tournament.” The BCCI is confident of staying in Bengaluru from February 12-13 for the auction dates, but the board is preparing for contingency in case of last-minute changes.

VIDEO: Rishabh Pant blew the bat in the process of hitting six, then the bat was given such respect

The official said, “It is too early to say anything about the auction dates. We are confident that the date of February 12-13 will remain unchanged, but we are living in uncertain times due to COVID-19 and anything can happen in this one month.” 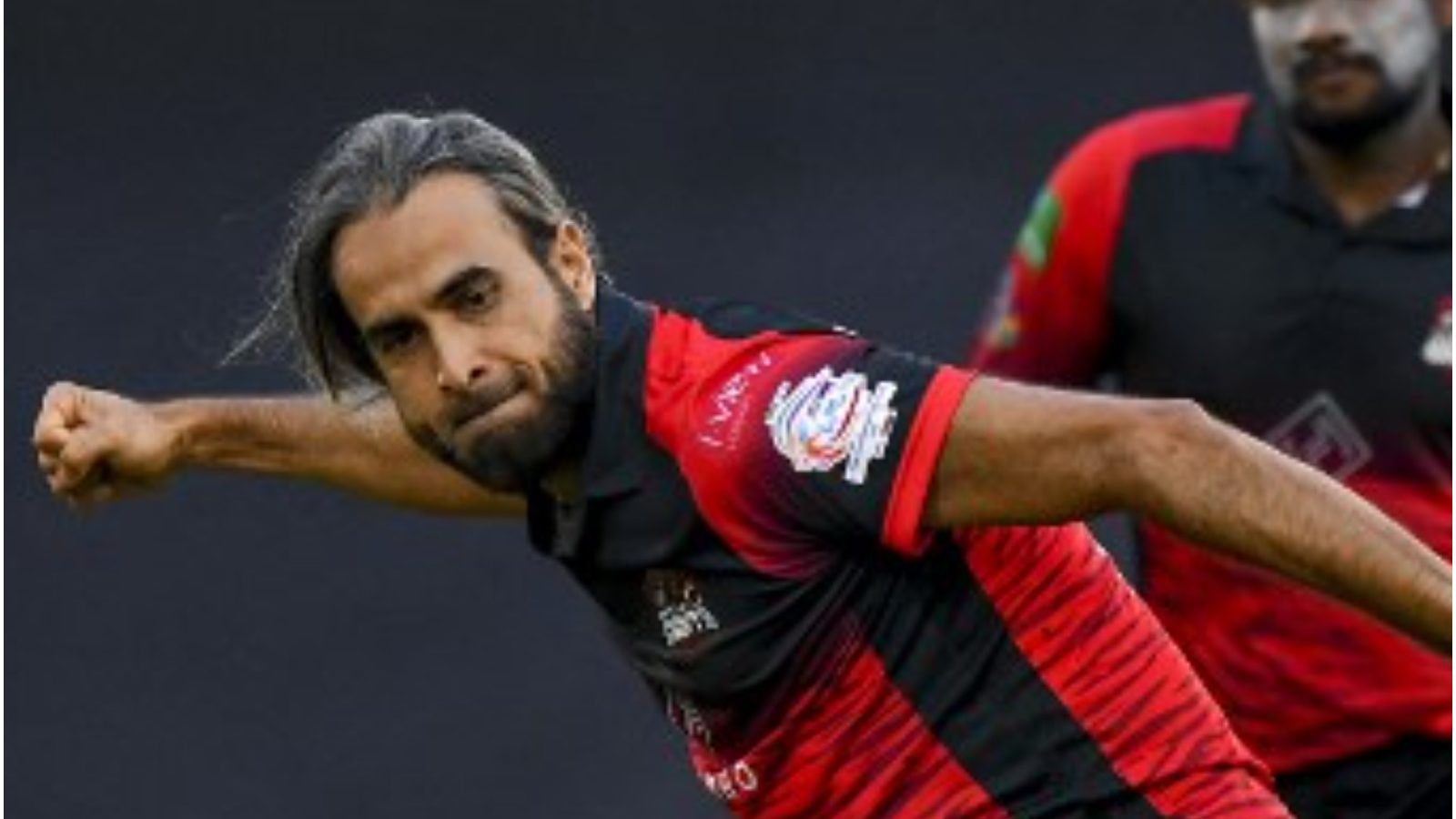