New Delhi. Recently, a bill was introduced by the Central Government in the Lok Sabha to raise the age of marriage of girls from 18 years to 21 years. However, after opposition from the opposition, this act was sent to the Standing Committee of the Lok Sabha. Now many non-social organizations are also giving their opinion regarding this. In this regard, Vineet Tripathi, Senior Manager-Media Advocacy of Breakthrough, a long-time working NGO on domestic violence, says that the government has stated its intention behind this bill that it will bring gender equality and girls also have equality in taking decisions like marriage. But there are protests and differences in the civil society along with the opposition regarding this.

Tripathi says that the government says that the task force headed by Jaya Jaitley has brought this bill only on the basis of discussions and suggestions of all the stakeholders including civil society, boys and girls. This task force was constituted in 2020 to give appropriate suggestions on matters related to the age of motherhood, reducing maternal mortality, improving the level of nutrition and investigation of related issues. In such a situation, there is also an argument against this bill that the main reason for maternal mortality is anemia and the main reason for infant mortality is malnutrition, the reasons for this are not included in the age of marriage.

They say that in the midst of this debate, there are many other aspects related to girls which are very important to pay attention to. It has often been seen that the child marriage law has been misused the most wherever the girl wants to marry of her own will, the family members have used it as a tool. Along with this, if we talk about early marriage in India, then the latest data of National Family Health Survey-5 shows that still 23.3 percent of girls get married before the age of 18, which is worrying. Talking about its root causes, the main reasons for marriage at an early age are poverty, illiteracy, lack of safe environment for girls, lack of school and college near home. There is no mention of these things in the proposed bill, so they should also be there.

According to the National Family Health Survey-5, the literacy rate of women in the age group of 15-49 is 71.5 percent. In the same age group, the rate of going to school for 10 years or more among women is 41 percent. Whereas the number of women using the Internet is only 33.3 percent. At the same time, the number of anemic women has increased by 4 percent as compared to the previous figures, now it has increased to 57 percent. In such a situation, it is clear that the issue of child marriage is not just limited to the level of nutrition, along with reducing maternal mortality and infant mortality, the government and civil society need to think beyond this.

Girls’ education is most important
They say that the government needs to give special assistance especially to those families who are unable to educate girls due to poverty, and also need to pay attention that girls do not leave their studies in the middle. It has been seen that the main reasons for the dropout of girls are the school, college being away from home and the lack of a safe environment for them. Parents are afraid that something untoward might happen to their girl on the way or in school/college, because of this they do not want to teach girls. In such a situation, there is a need to provide a safe environment along with basic facilities for the education of girls.

Better education also increases the decision making ability in girls, by adding education and employment with their aspirations, we can also eliminate the possibility of marriage in them at an early age. For this, the right to education should be expanded to include higher education, as well as the need to change norms that emphasize only marriage, instead of giving priority to the wishes of girls, investing in girls’ future and aspirations. is required. Through these measures, we can create an environment that will help girls to decide on their own aspirations from choosing the right age of marriage, then perhaps we can move towards the gender equality that we envision now. . 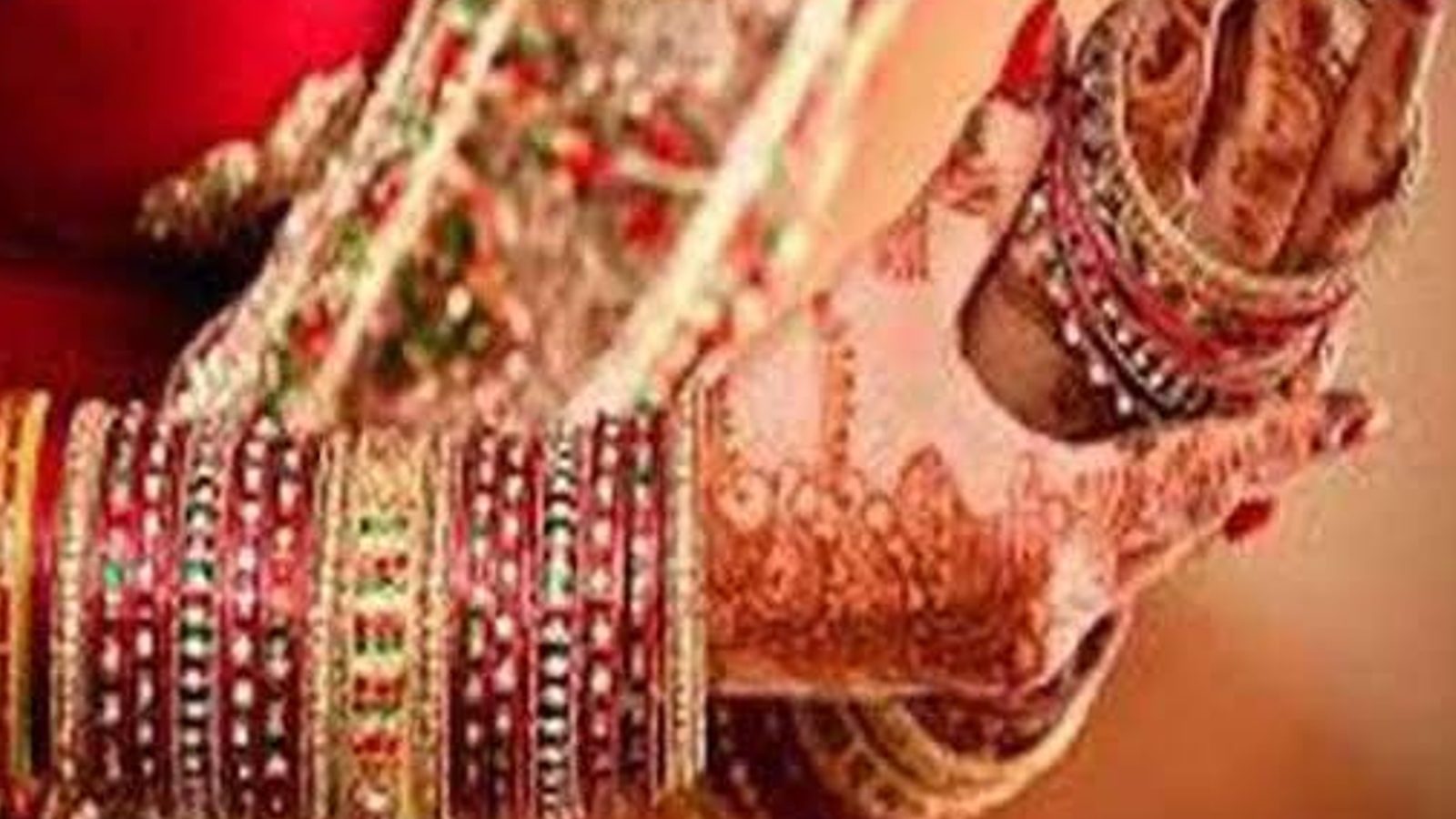 Will raising the age of marriage…