The partition of India may only seem to be a split between Hindus and Muslims, but Sikhs were also an important party in that partition. In fact, that large division contained many smaller divisions. There have not been only two angles of communalism in India in the form of Hindu and Muslim communities. There has also been a third angle to this, which is the Sikh community. When the process of the last phase of India’s independence was going on, not only the Muslim League, but the Sikhs also announced the boycott of the Constituent Assembly. But eventually the Sikhs were invited to the Constituent Assembly through careful political dialogue.

The Partition of India and the Situation of the Sikhs

The independence and partition of India had created a very challenging situation for Punjab, especially the Sikhs. The basis of partition were Hindus and Muslims. That is, the provinces which had a large Muslim population were to be counted in the areas joining Pakistan. Before partition, there were 1.62 crore Muslims in Punjab out of a population of 2.84 crore, that is, more than half the population. Accordingly, that area would have become part of Pakistan. But the Sikhs were not in favor of Islam because of the persecution of the Sikh Gurus by the Mughals.

Jahangir and Aurangzeb committed atrocities on Sikh Gurus in the 16th and 17th centuries. After this, Maharaja Ranjit Singh (1780-1839) had established his kingdom from Punjab to Multan, Peshawar and Kashmir, but after him no Sikh leadership could maintain the identity of Sikhs at that height. The Sikhs hoped that the British rule would help establish a Sikh state, so Sikhs always played an important role in the British Indian Army. In the First World War, about 1.2 million Indian soldiers fought on behalf of the British Army, of which 22 percent were Sikhs. Whereas the population of Sikhs was less than 2 percent of the total population of India.

In World War II, when Congress and freedom movement groups decided that Indian soldiers would not participate in this war, the number of Sikhs who volunteered in the British Indian Army was about 3 lakh. Meanwhile, the influential Sikh leader Master Tara Singh raised the demand for a separate and free Punjab in the year 1942. Till March 1946, many Sikh leaders kept demanding a separate Sikhistan or Khalistan, but this demand could not take shape. Prior to this, in the Lahore Congress session of 1929, it was decided that in future, any solution to the problem of communalism in the Constitution would not be acceptable to the Congress without the consent of the Sikhs.

On 29 March 1942, the British Government through the War Cabinet proposed (called Cripps Resolution) that Britain was ready to give independence to India, but, there was no sense of complete independence in this proposal. Its background was that in the Second World War, Congress had decided that British forces would not be given aid, while Japan’s forces were advancing very rapidly. This situation was very scary for Britain. This proposal was sent by the British Prime Minister Winston Churchill to take India’s side in the war. It was said in this resolution that India would remain a Dominion of Britain. The assembly will be constituted to make the constitution.

It was also said that the provinces and princely states which did not want to accept the Constitution of India, would be given the status of an independent state, that is, India would have been divided into pieces, because most of the princely states would have preferred to remain independent. But, the Indian National Congress rejected this proposal and in April 1942, on the proposal of Sir Stafford Cripps, said that ‘only a completely independent India can take the initiative of its security at the national level and help in situations arising out of the war’. could. We want to form an independent national government and establish a democratic state.

The Cabinet Mission had rejected the option of partition of India in its plan. The Muslim League had demanded that Punjab, Bengal and Assam be included in Pakistan. But on 16 May 1946, the Cabinet Mission Plan statement said that the creation of an independent Pakistan on the basis of the Muslim League’s claim would not solve the problems of minorities. We also do not see any basis for the inclusion of non-Muslim majority districts of Punjab, Bengal and Assam in Pakistan. The alternative could be that Pakistan should be formed leaving the Ambala and Jalandhar divisions of Punjab.

In Assam, only Sylhet district will be part of Pakistan. Similarly, a large part of Bengal will also not go to Pakistan. In such a situation, Bengal and Punjab will also be divided and this division will be against the will of the people, because there may be different communities, but language and culture are almost same for everyone. The Cabinet Mission prepared the form of a Constituent Assembly of 389 members for the Central Constituent Assembly of India. Out of this, a total of 28 members were fixed for the Punjab province, in which it was said to have 16 Muslim, 8 general and 4 Sikh representatives on the basis of population.

The Sikhs expressed their dissatisfaction with this proposal. Sir Stafford Cripps said in his report in the British Parliament that ‘Sikhs feel that they have not got proper representation, but the situation in India is such that the population of Muslims there is 9 crores, while Sikhs only 55 lakhs and they also Live in different places. In such a situation, the Sikhs will have to try to make arrangements for themselves from both the major political parties of India, for this they (Sikhs) will have to agree among themselves.

Constituent Assembly and the stand of the Sikhs

The Cabinet Mission had created three groups for the Constituent Assembly—Muslims, Sikhs and Generals (those who are not Muslims and Sikhs were considered generals). The Cabinet Mission divided India into three divisions (Divisions A, B and C). Circle ‘A’ included non-Muslim provinces and territories – Madras, Bombay, United Provinces, Bihar, Central Provinces and Odisha. Mandal ‘B’ consisted of Muslim majority Punjab, North-West Frontier Province, Sindh and Division ‘C’ consisted of Bengal and Assam. These three divisions were given the right to make their own divisional legislation. Punjab was included in Mandal ‘S’ i.e. Muslim majority Mandal. This angered the Sikhs.

Nine days after the release of the Cabinet Mission Plan, i.e. on 25 May 1946, Sikh leader Master Tara Singh wrote to the Secretary of the British Government that ‘there is despair, anger and anger among the Sikhs due to the Cabinet Mission Plan. Sikhs have been handed over to the mercy of Muslims by keeping Punjab in Mandal ‘B’. There are 23 representatives of Muslims, 9 of Hindus and 4 of Sikhs. In such a situation, can anyone expect that there will be a matter of justice for the Sikhs in the provincial assembly? The Cabinet Mission accepted that there is concern, concern among Muslims regarding Hindus, but they did not understand that the same concern is also of Sikhs in Muslim majority rule! In such a situation, I want to know on behalf of Sikhs whether there is any hope of amendment in this scheme from the point of view of protection of Sikhs?

After this, on June 10, 1946, the Sikh Panthik Committee passed a resolution saying that the ‘Cabinet Mission Plan will not expand the independence of the country, but will expand slavery’. British Government Secretary Lord Pethick Lawrence has also said that this proposal creates the environment for the creation of Pakistan without taking any risk. Punjab is the homeland of the Sikhs, but by this scheme the position of the Sikhs has been weakened in their homeland… so the Panthik Committee condemns and rejects these proposals. The Sikhs will not accept any such constitution which does not do justice to their demands and which does not agree with the Sikhs.

This resolution of the Congress was followed by meetings of the Panthic Representative Board on 11 August and 14 August 1946 and on 14 August the resolution was passed that ‘The Secretary to the British Government of India has appealed on 18 July that his decision to boycott the Sikhs’ reconsider; But more important than this is the resolution of the Congress Working Committee, in which the Congress has accepted the injustice done to the Sikhs in the Cabinet Mission Resolution. Along with this, he has promised to cooperate in redressing the proper grievances of the Sikhs and protecting the interests of the Sikhs.

Although the skepticism of the Sikhs remains about the arrangement to be made under the Cabinet Mission Plan, but the proposal of assurances from the Indian National Congress seems effective to the board. The Board, therefore, wishes to give full opportunity to the process of the Constituent Assembly to safeguard its interests and interests in the Union and the Provincial Assembly through the participation of the Sikhs. In this way the Sikhs decided to participate in the process of electing their representatives to the Constituent Assembly on behalf of Punjab.

The matter did not end here. The Mountbatten plan of partition of India was announced on 3 June 1947, as the Muslim League was continuously initiating it. In the Mountbatten plan, once again the question of Bengal and Punjab arose that how would they be divided? The provincial assemblies of Bengal and Punjab were divided into two parts each representing Muslim-majority areas and non-Muslim-majority areas so that these groups could decide whether Punjab and Bengal would be partitioned. If there is division, in what form? If both parts of the Provincial Assembly decide that there will be no division, the same decision shall prevail.

Jharkhand: Corona's havoc .. confusion among people .. what will happen to band-baaja-baaraat?

Friends Jokes: Send these jokes to your best friends 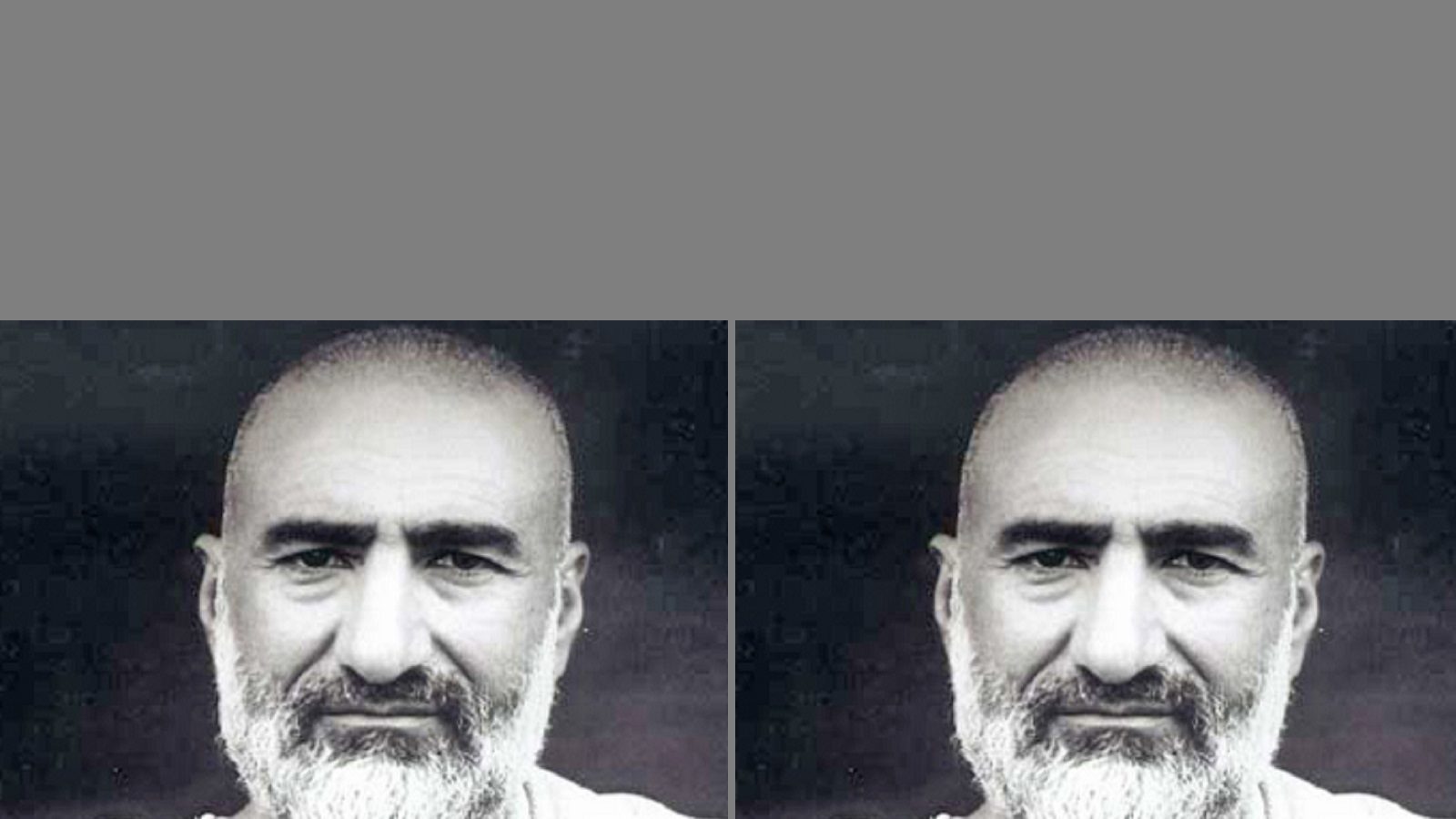 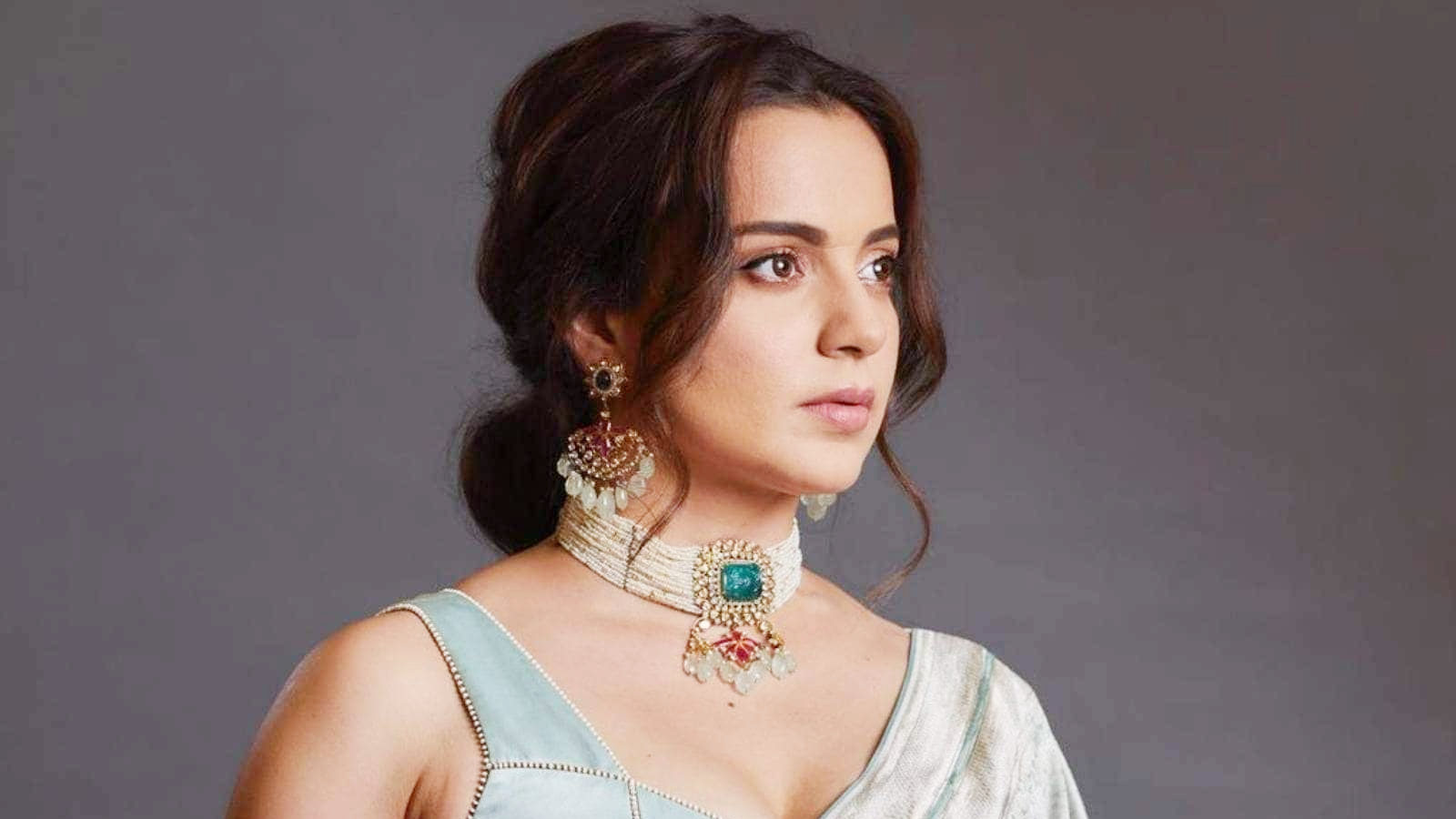