Bilaspur, Kangra of Himachal Pradesh (Kangra) BJP MLA Vishal Nehria from Dharamshala in the district (Vishal Nehria) Once again in the headlines. Once again his wife and HAS officer Oshin Sharma has accused him of torture. Ocean (HAS Oshin Sharma) She also said that her husband had tried to spread the illusion by posting old videos on social media that they have reconciled, while nothing like this has happened.

Talking to the media in Bilaspur district, Oshin said that on one hand the government is giving the slogan of Beti Bachao-Beti Padhao, and on the other hand, daughters are becoming victims of domestic violence. She is also one of those daughters who are victims of domestic violence and harassment by their husbands and their family members. Oshin has alleged that her husband and the current MLA of Dharamsala, Vishal Nehria, is still harassing her mentally.

Oshin Sharma demanded that Prime Minister Narendra Modi and Himachal Pradesh Chief Minister Jai Ram Thakur should stop the misuse of power in Dharamsala. There is something in front and something behind the back. While getting emotional on this issue, he told reporters in Bilaspur that on 26 April 2021, he was married to the MLA of Dharamshala. After that atrocities started with them. He tolerated it for some time. When she protested, she was not only mentally harassed but also assaulted by her husband and family members in June last year.

HAS officer Oshin Sharma during a media interaction in Bilaspur.

After that, pressure was put on him to withdraw the complaint with the police. He withdrew the complaint. Her husband had told her not to divorce her. However, this matter is still pending in the court. Still being harassed by her husband Nehriya.

Vishal, the BJP MLA from Dharamsala, was married to Oshin on 25 April 2021. (FILE PHOTO)

Oshin alleged that when she was working on probationary period in Jogendranagar and Hamirpur, her husband tried to harass her there too. He was also harassed unnecessarily during the training of an administrative officer in Shimla. Later a complaint had to be lodged at Dhali police station in Shimla. She alleged that her husband could be using the power against her. She is unable to speak anything due to fear. When this incident happened to him, then he got the support of the society. He hopes that even now people will support him. Because we all have the right to live life with self-respect.

IND vs SA 3rd Test: Shardul Thakur told how many runs would be enough to win the Cape Town Test 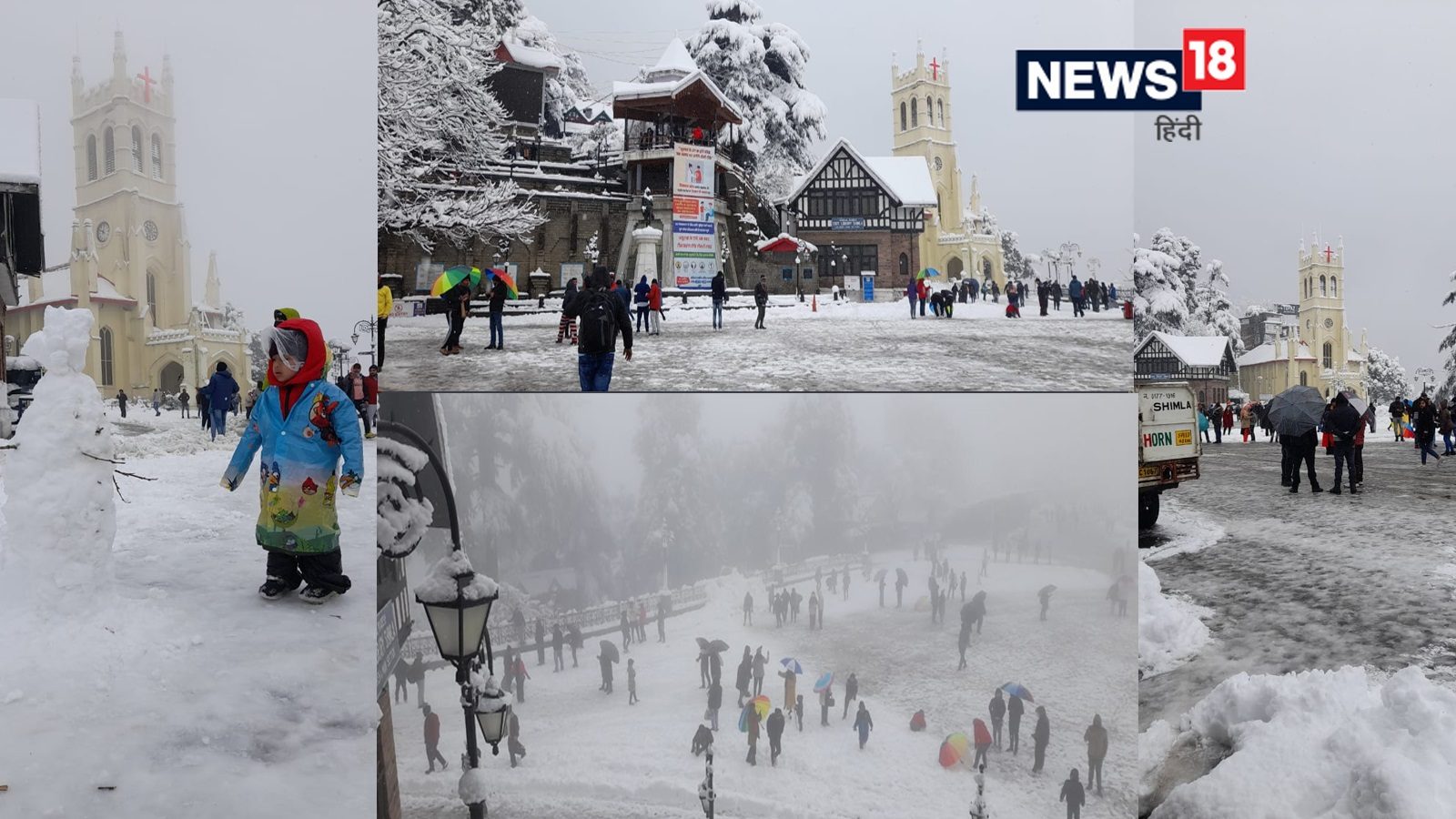 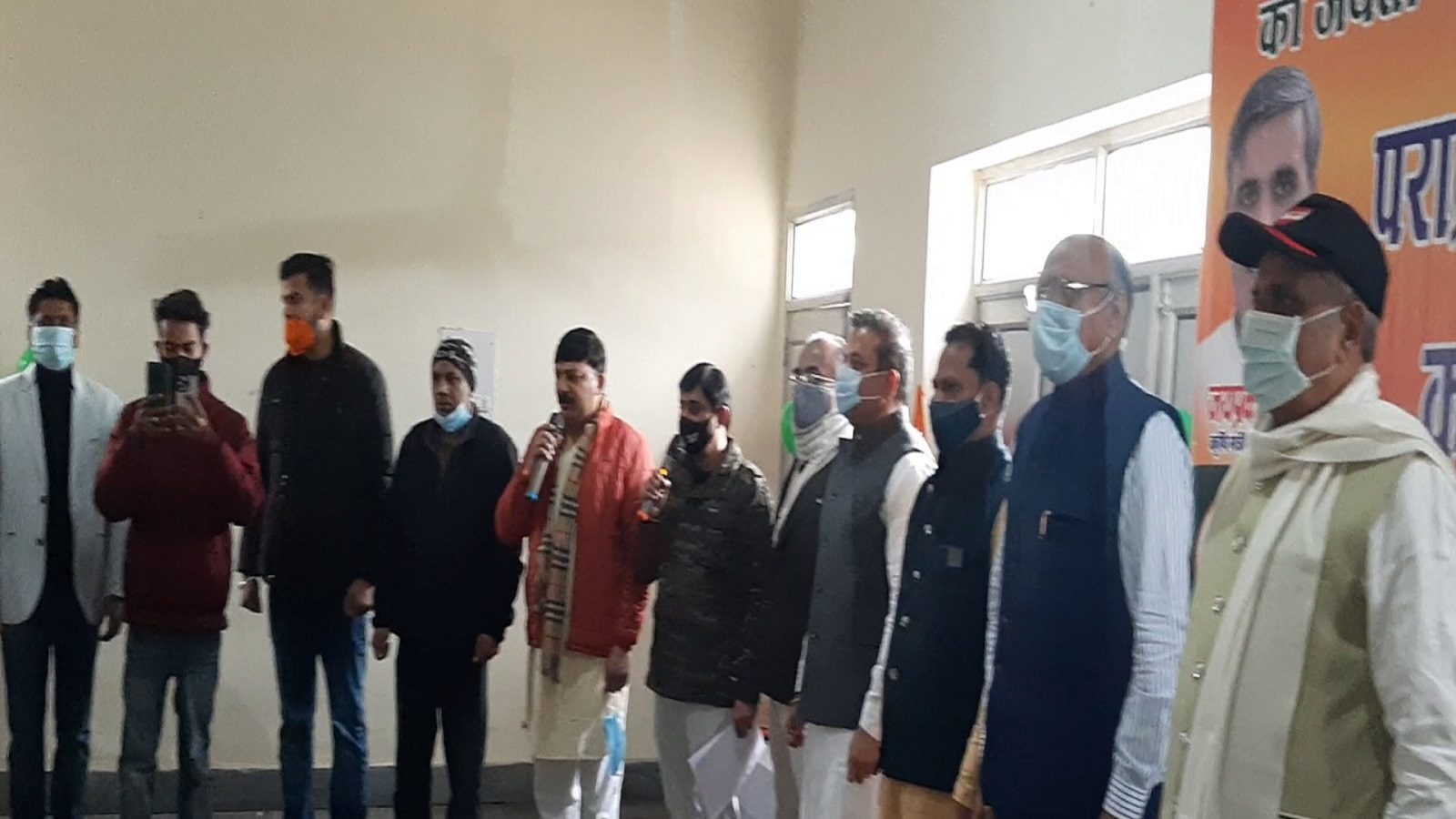 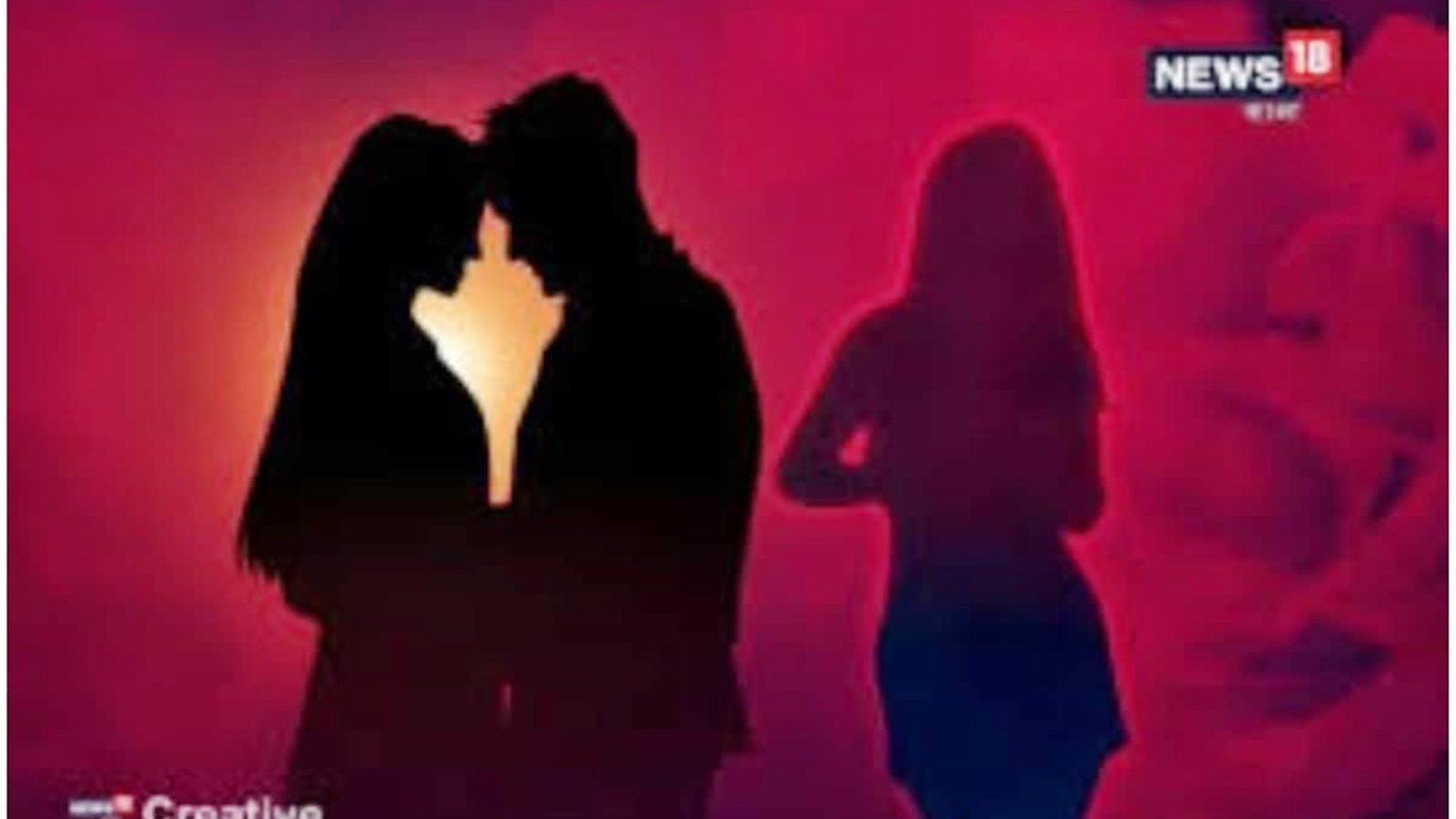