New Delhi. Be it late at night, chilly-causing cold or heavy rain, online food delivery workers are delivering food to the customer at any cost. This system of new and modern era has achieved success from getting food to getting employment. Among these people was also a person Salil Tripathi, who was working with the online food delivery company Zomato. A few days back, 36-year-old Tripathi was killed in a road accident. After the departure of Tripathi, the only earner in the house, now social media users have done the work of sharing the broken grief on the family. Many users have provided financial help to the wife of the deceased.

Filmmaker Manish Mundara on Tuesday Tweet Gave information about the help done on his behalf. Earlier, he had sought help in getting the bank details of Salil Tripathi’s wife by sharing a news article. Mundra told that he has given Rs 4 lakh to Sucheta Tripathi, the wife of the deceased. After his decision, there was a flood of people extending a helping hand on Twitter. Many users shared the matter of helping Tripathi’s family.

It is reported that Tripathi died due to the collision of the SUV, which was being driven by a Delhi Police constable. Salil lived in Rohini, Delhi with his wife and 10-year-old son. According to the Indian Express report, Salil used to work as a hotel manager, but lost his job during the lockdown. After this, he started delivery work to run the family.

Zomato also announced help
Zomato on Thursday said that Sucheta Tripathi, wife of its employee Salil Tripathi, who lost her life in a road accident last week, will be given an insurance grant of Rs 10 lakh, in addition to a job. Apart from this, the employees of the company have contributed Rs 12 lakh for the future of Tripathi’s family. Zomato founder Deepender Goyal said in a tweet, “We are deeply saddened by the unfortunate death of our delivery partner Salil Tripathi in a road accident. We are giving all possible help to his family.

Giving information about the steps taken by the company so far to help Tripathi’s family, Goyal said, “Our team is helping the family personally and our colleagues have been in the hospital since the night of the accident. We have given assistance in the expenses incurred so far. Goyal told that the company is giving an insurance grant of Rs 10 lakh to the family. “We will do everything possible to give a job to Salil’s wife Sucheta so that she can run her household and continue the education of her 10-year-old son,” he said. Goyal also told that the employees of the company have collected Rs 12 lakh for the future of Tripathi’s family. 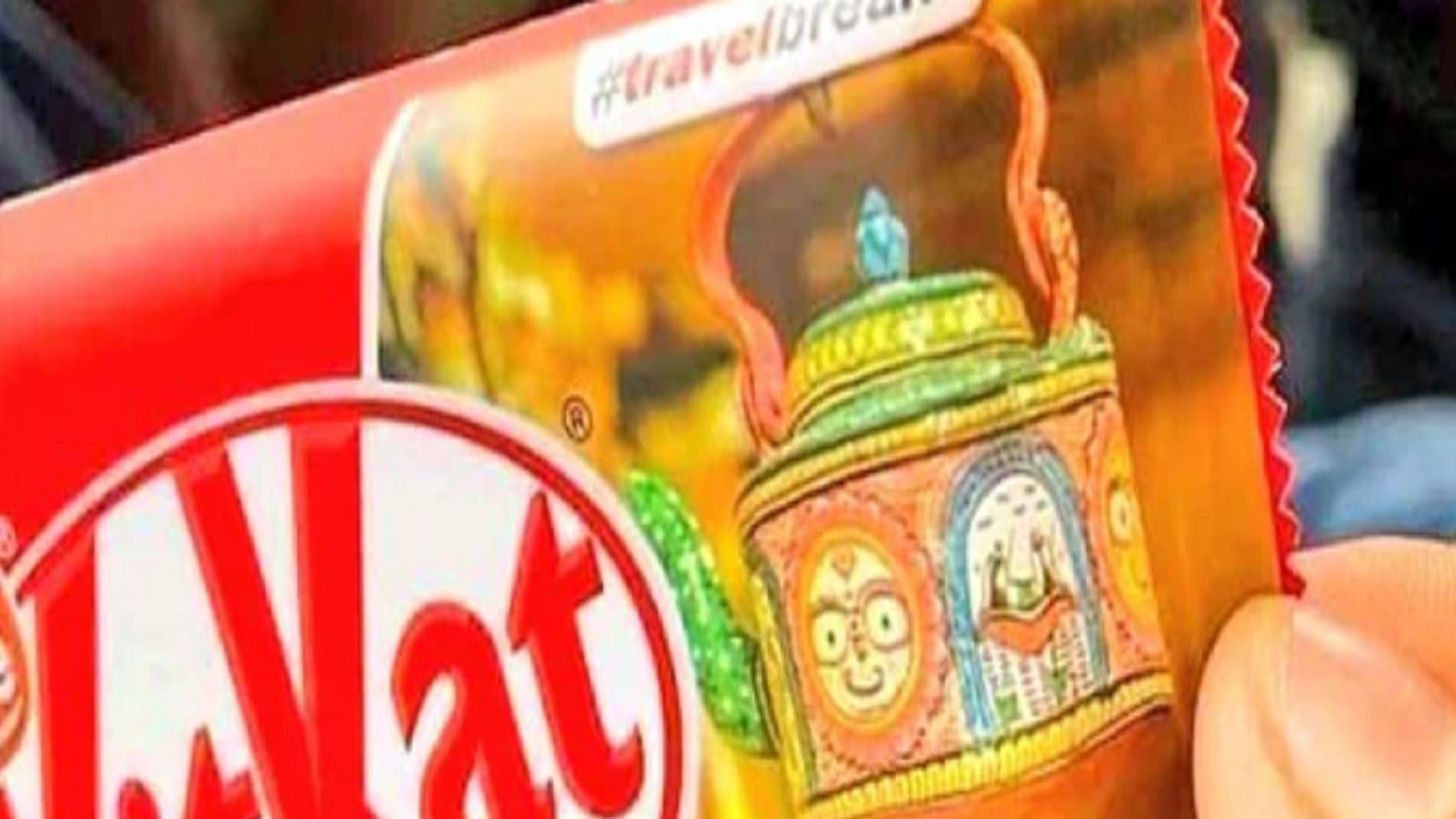 After the displeasure of the people,… 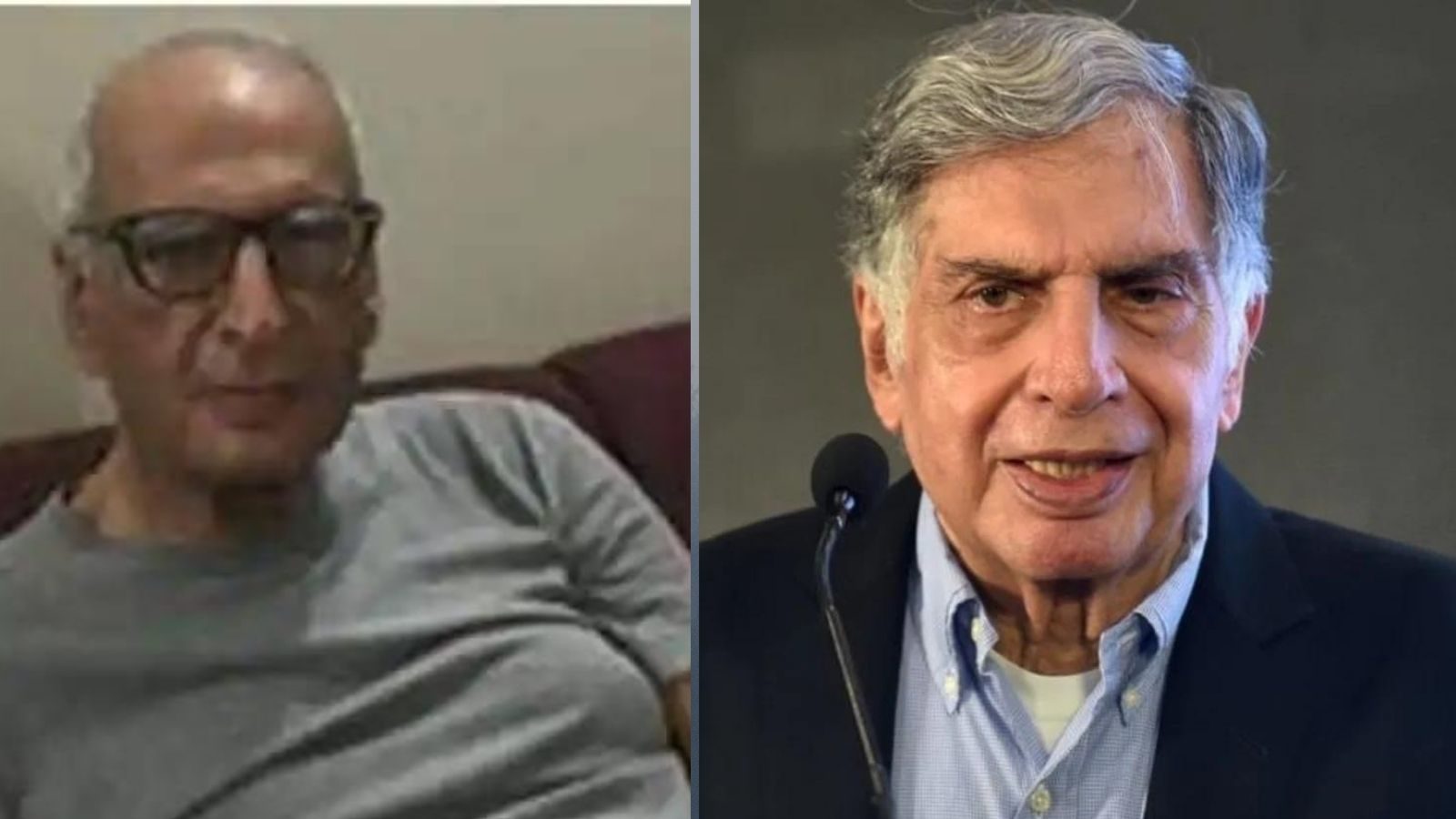 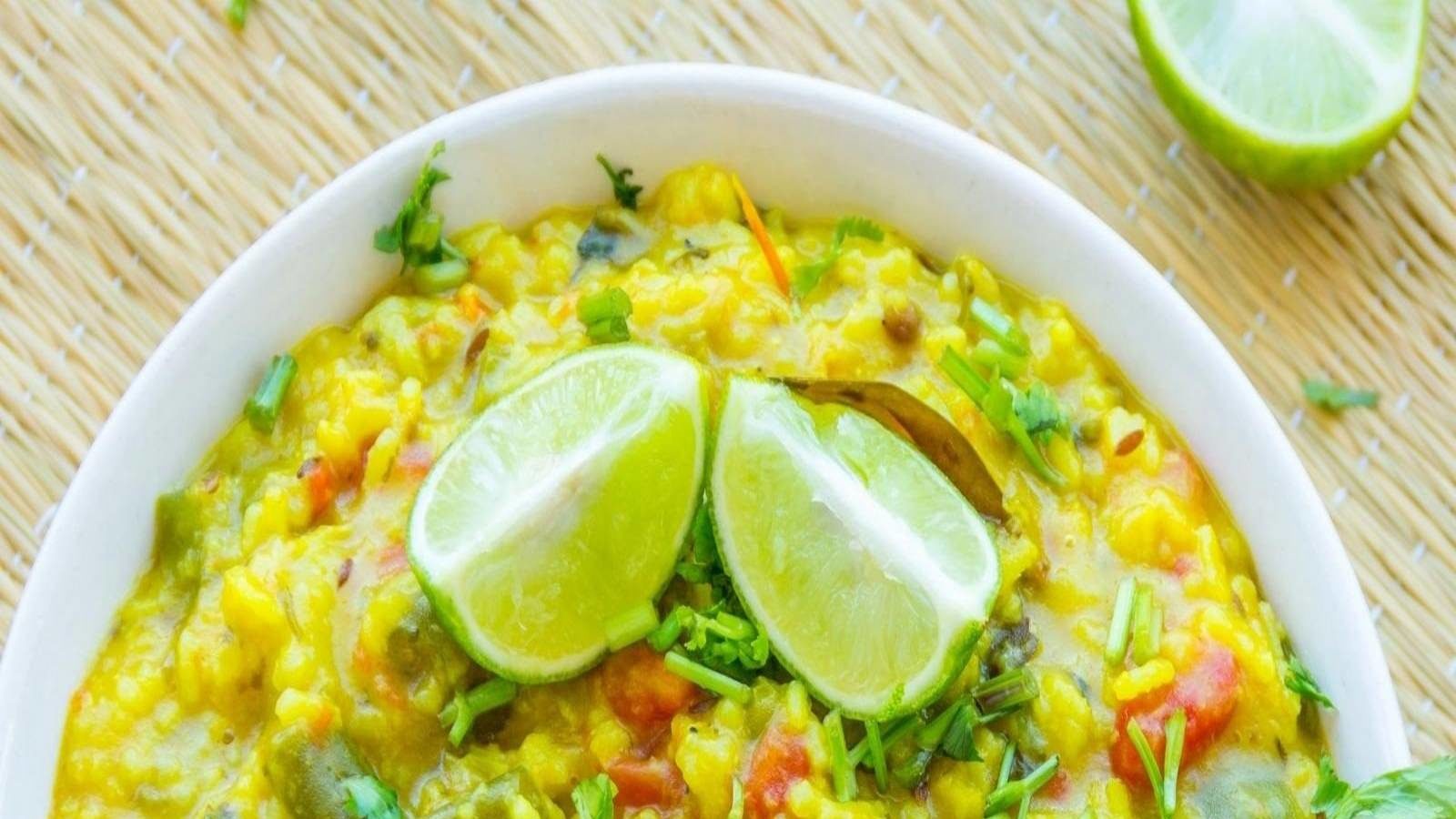 The thief who came to rob…