New Delhi. Prime Minister Narendra Modi today inaugurated the 25th National Youth Festival in Puducherry through video conferencing. During the program, the Prime Minister unveiled selected essays on ‘India of my dreams’ and ‘Unknown hero of the Indian independence movement’. These essays have been selected from articles submitted by more than 1 lakh youth on two subjects. Today is the birth anniversary of Swami Vivekananda, this day is celebrated as National Youth Day. The Prime Minister called upon the youth to research and write about freedom fighters who did not get the recognition they deserved.

The Prime Minister also inaugurated a Technology Center of the Ministry of MSME in Puducherry, which has been built with an investment of about Rs 122 crore. The Prime Minister also inaugurated Perunthalaivar Kamarajar Manimandapam, an open-air theater auditorium built by the Puducherry government at a cost of about Rs 23 crore. Union Ministers Anurag Singh Thakur, Narayan Rane, Bhanu Pratap Singh Verma and Nisith Pramanik, Dr. Tamilisai Soundararajan, Puducherry Chief Minister N. Rangaswamy, State Ministers and Members of Parliament were present on the occasion.

Appreciating it, the Prime Minister said that today the youth of India are writing the story of global prosperity. Indian youth is a force to be reckoned with in the unicorn ecosystem all over the world. India today has a strong ecosystem of more than 50 thousand start-ups. Out of these, more than 10 thousand start-ups came to the fore in the midst of the challenge of the pandemic. The Prime Minister gave the mantra of New India – compete and win, that is, unite and win; Get involved and win the battle. The Prime Minister cited the youth’s performance in the Olympics and Paralympics and in the vaccination campaign as an example of the youth’s sense of responsibility and the desire to win.

UP Chunav 2022: After resigning from Yogi cabinet, Dara Singh is also the path of SP, Akhilesh tweeted this big message Youth Day: Why did Swami Vivekananda… 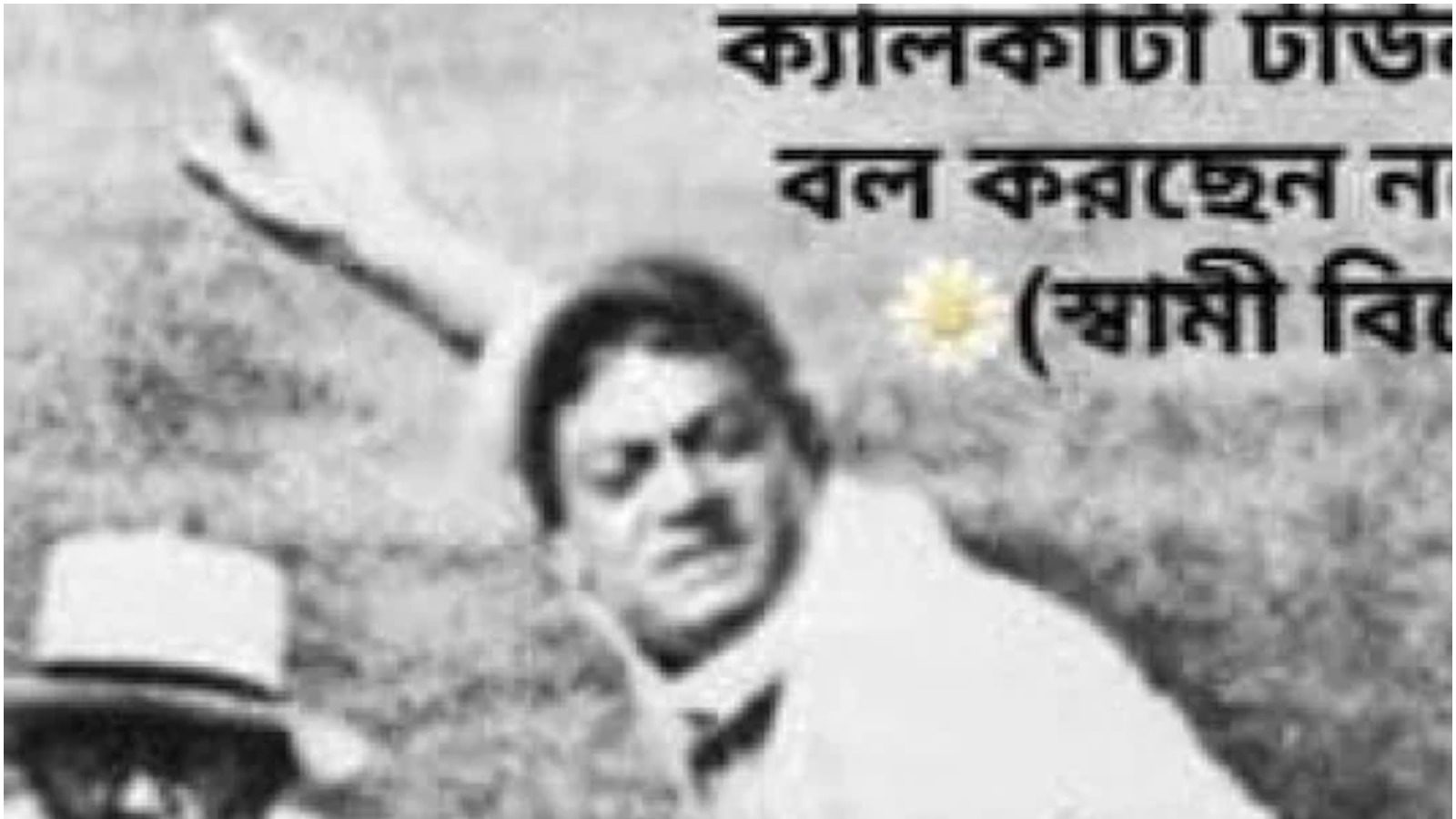