New Delhi. The Prime Minister’s Office (PMO) has approved reforms in the Prime Minister’s Awards for Excellence in Public Administration this year. Now government employees will be evaluated on the basis of performance in nutrition campaign, Khelo India PM Swanidhi Yojana, One District One Product Scheme and better delivery of services without human intervention.

These awards are given by the Prime Minister on the occasion of Government Service Day. A recent plan as seen by Newsbuzz.live states, “The plan has been revised with a new approach in 2021 with the objective of creating a system of creative competition, innovation, replication and better work.” Under this approach, the emphasis will be on good governance, qualitative achievement and engagement rather than achieving quantitative targets. The plan was approved by the PMO about 15 days ago and all union territories and states were informed through a letter.

Four schemes selected for evaluating the performance of officers in districts are currently among the priorities for the Narendra Modi government. The first criterion is to increase public participation in the POSHAN Abhiyaan, which aims to meet the nutritional needs of children, adolescents, pregnant women and lactating women. The plan states that the best performing districts will be measured through reduction in the percentage of underweight children and anemia in children and adolescent girls.

If the districts have taken full advantage of Khelo India scheme for the development of sports and well being of the citizens and if the scheme is to provide all necessary help for physical fitness, identification of new sports talents and perform better on the big stage at the grassroots level. But, they will be evaluated in the same way. “The PM Puraskar scheme seeks to recognize the achievements of the districts in promoting the well being of citizens, promoting sports culture, bringing excellence in sports and physical fitness,” the plan said.

Under the third scheme that is to be evaluated in the districts, under the PM Street Vendors Atmanirbhar Nidhi (PM Swanidhi) scheme, through the cashback scheme, digital transactions are to be increased among the beneficiary vendors. The objective of this scheme is to bring unbanked street vendors into the formal banking channels so that they can join the urban economy. The fourth scheme to be assessed is ‘One District – One Product’, which was announced by the Prime Minister in his Independence Day speech in 2019.

# ‘Do not take Omicron lightly’, WHO said – this variant is most deadly for such people, know

‘Seamless End to End Delivery of Service without Human Intervention’ or delivery of services without human assistance will also be evaluated for PM Awards. The new award scheme states, ‘Since many types of services are delivered at the district level. Under this award, services delivery, technology deployed, innovations made, citizen satisfaction, unimpeded process, level of humanitarian assistance etc. will be assessed.

How To Use Your Smartphone To Login To YouTube On SmartTV, Learn The Easy Way

This big mistake is made during physical workout, the reason for hypothermia and hyperthermia, know how .. 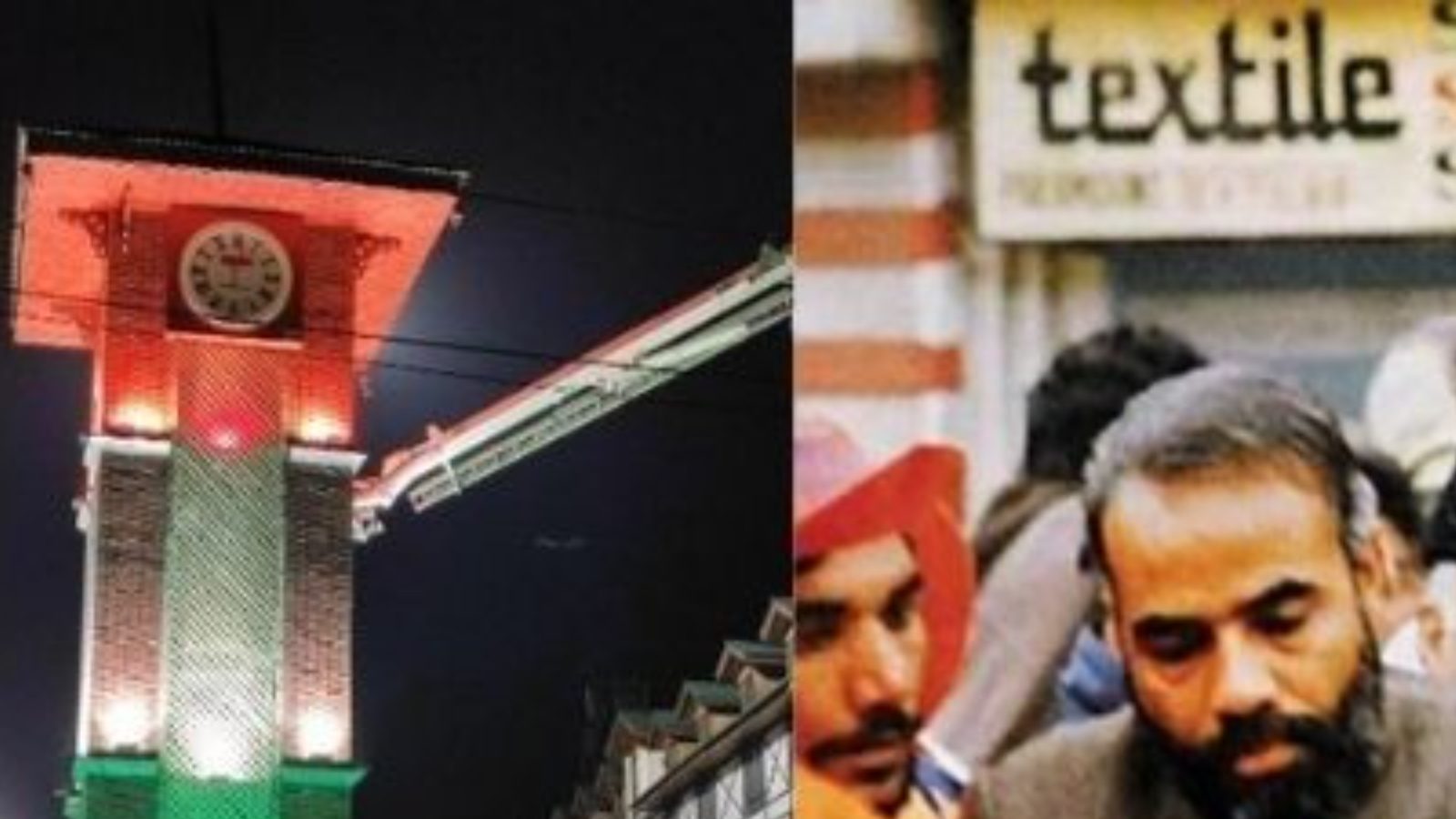 The tricolor of the country was… 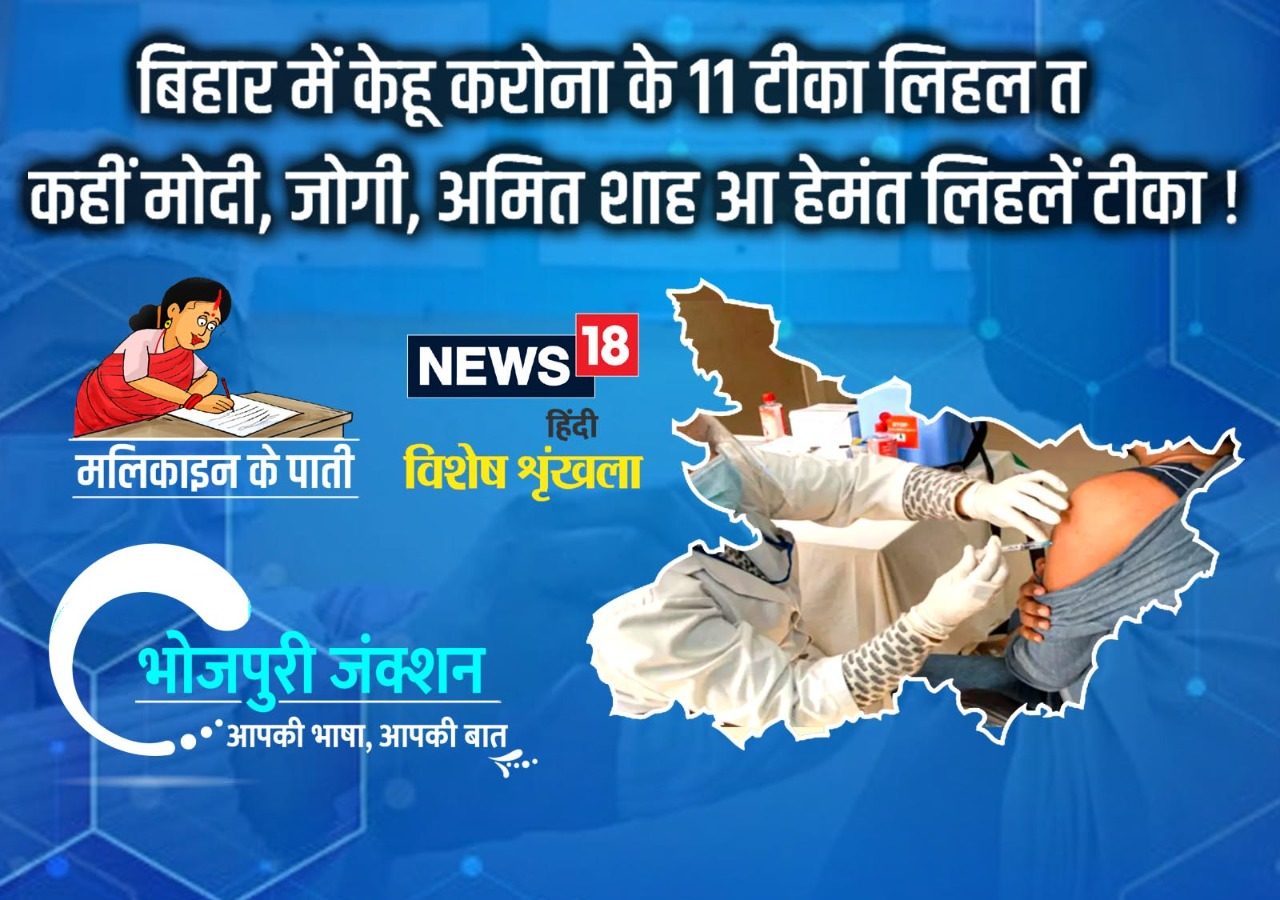 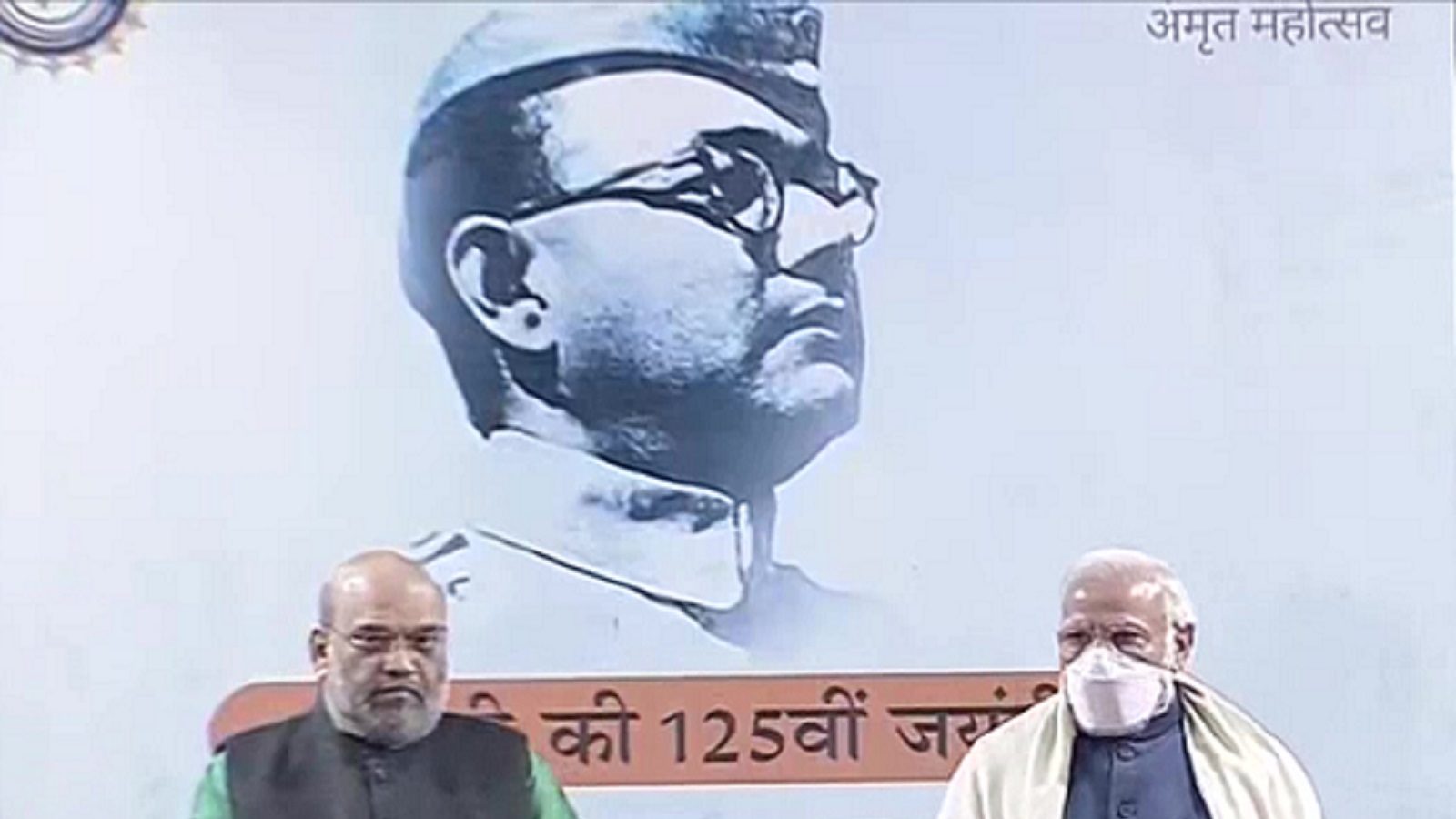 Do you know what the Narendra… 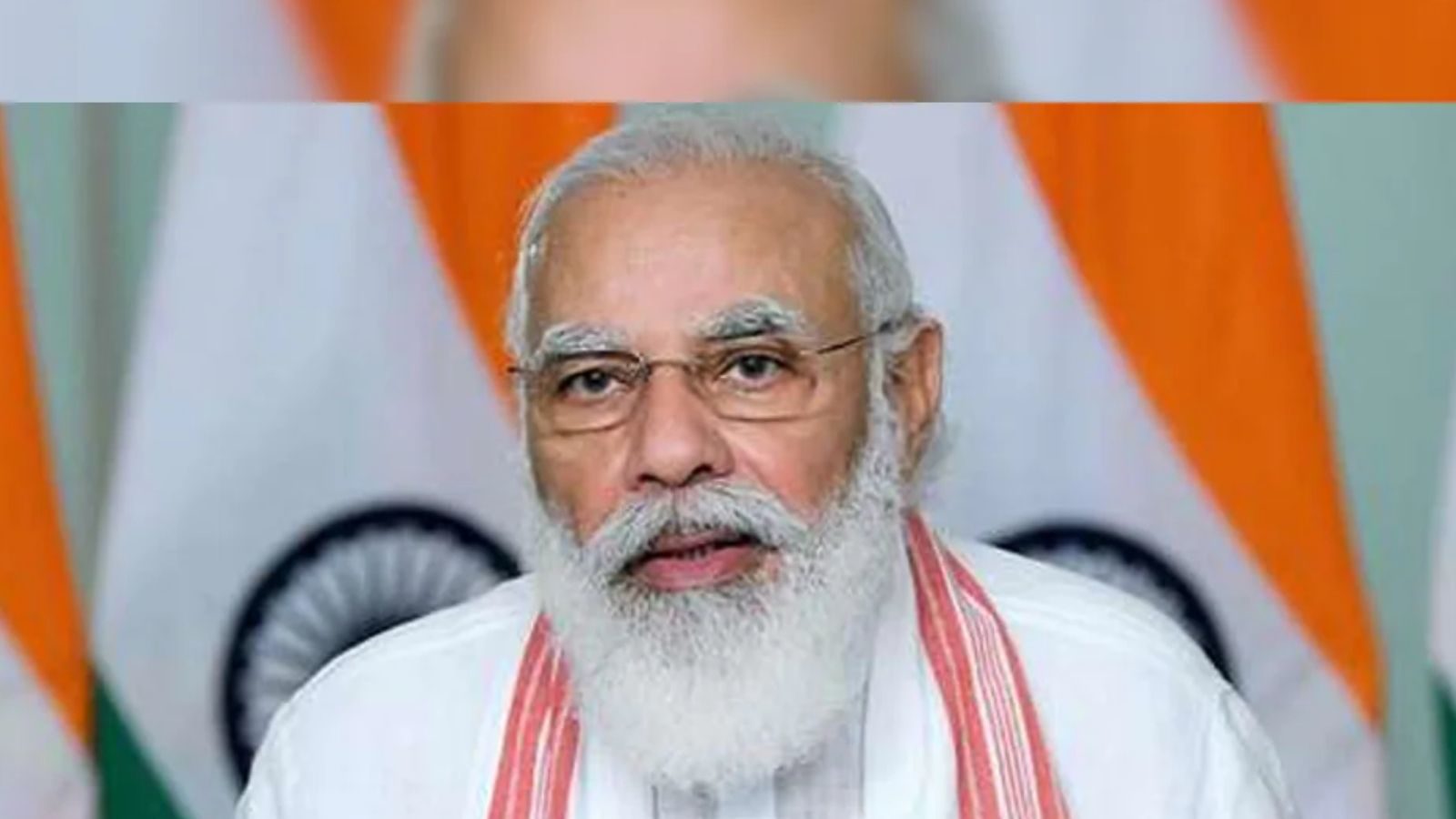 Rashtriya Bal Puraskar: Know what are… 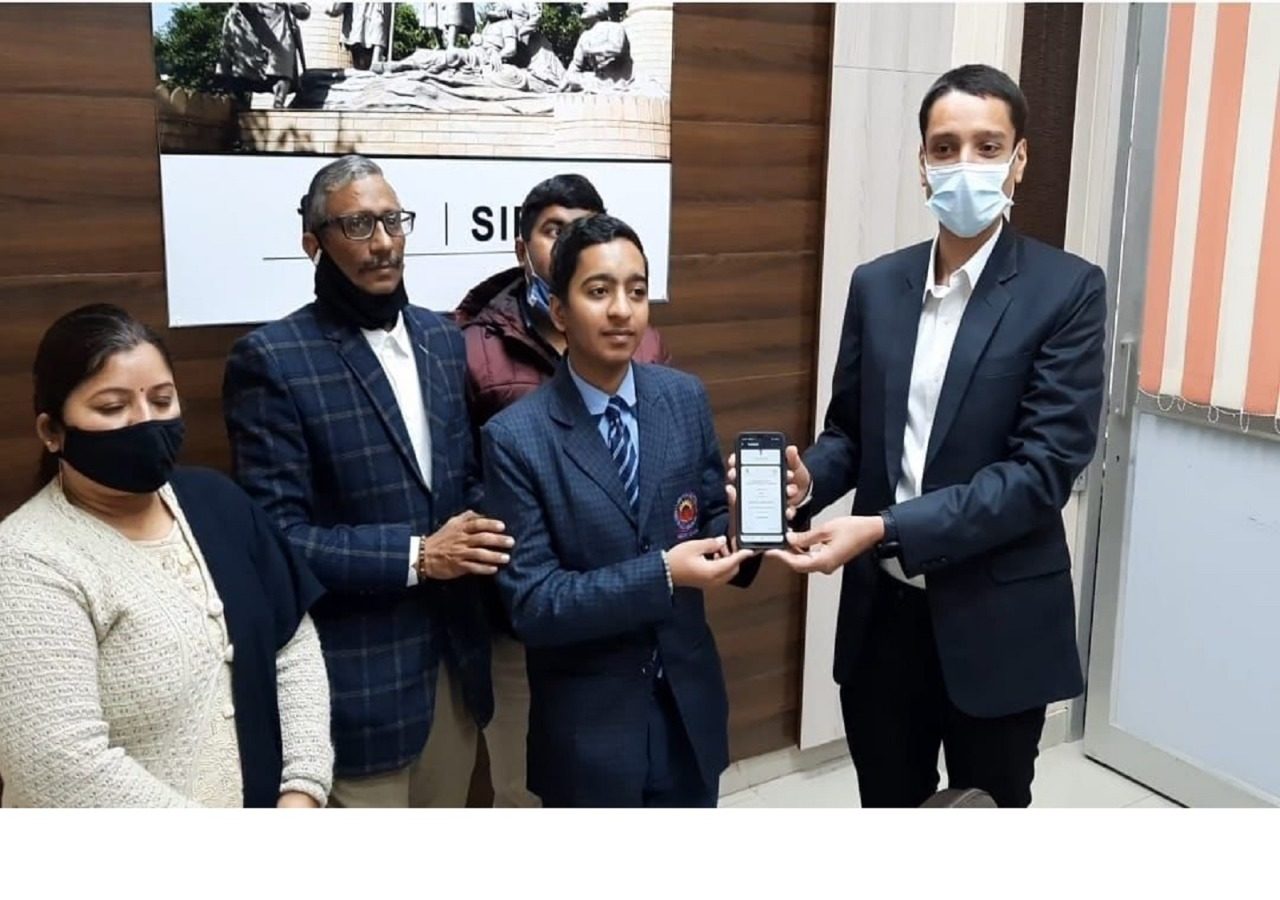